Zombie Apocalypse in China: Why is it Trending on TikTok?

The world is still recovering from the aftermath of the Covid-19 pandemic, however, TikTok users believe that there would be a zombie apocalypse in China in 2022. Even though there is little or no evidence to suggest that zombies are real, netizens have reportedly expressed concern about a new online trend. Read on to know where all these theories sprout from. Is Zombie Apocalypse Real In China? 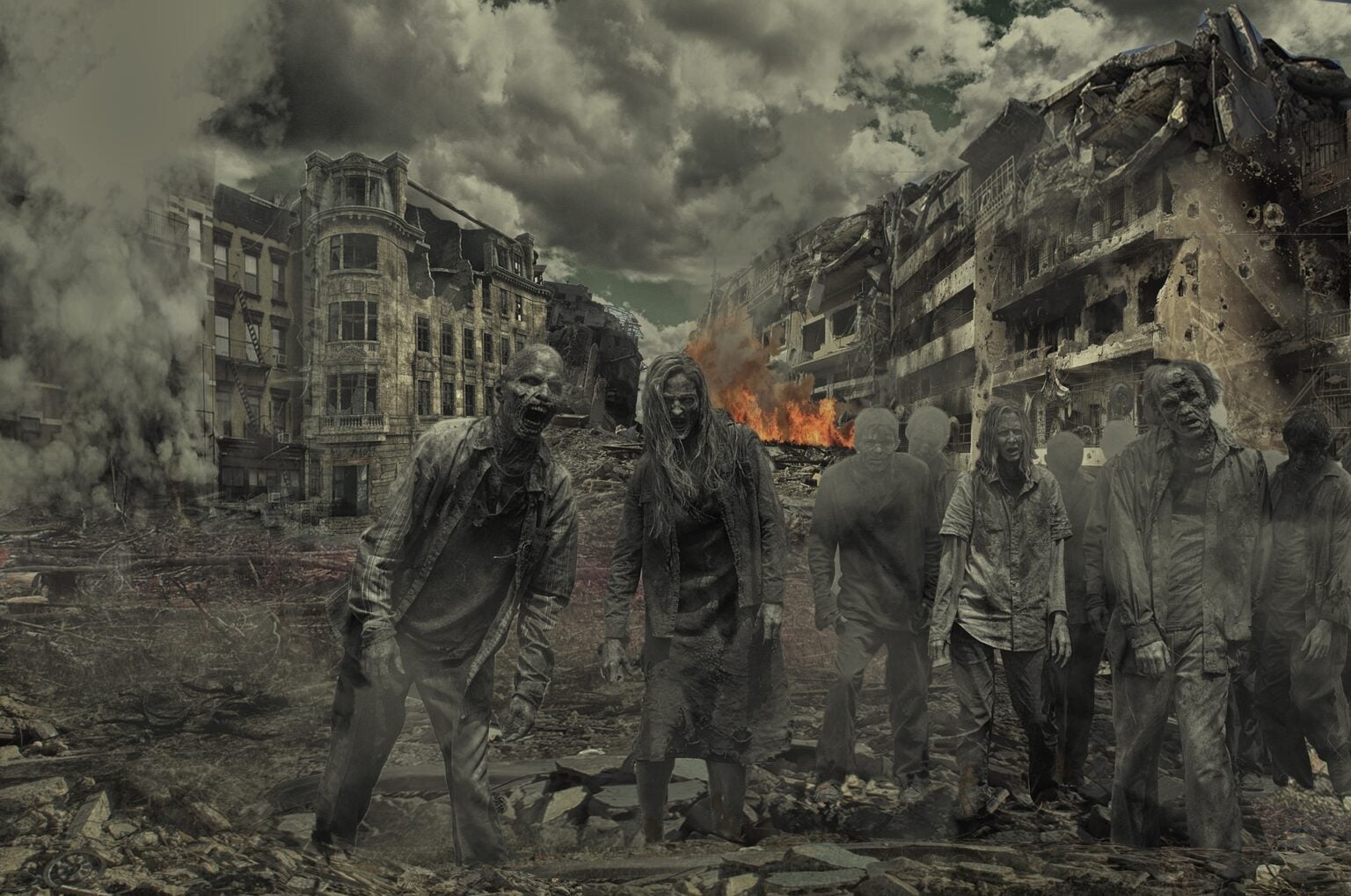 It all started after netizens started referring to a 2021 bogus article “This is how a zombie apocalypse is most likely to start in China” by Ruddy Cano. The article suggests that Communist countries have time and again chosen to suppress information until it is no longer deniable.

“In 1986, when the Chornobyl disaster happened, the Soviet Union refused to acknowledge a problem until other countries had irrefutable proof something was wrong,” the article mentions. It also states that China continues this motif of lies and propaganda to save face when they mess up. In Chinese culture, losing face is worse than the actual mistake. “Worse yet is owning up to it because it is seen as a sign of weakness, ” the article claimed.

The article further mentions, “By refusing to admit the truth of the zombie outbreak to the world, the Communist Chinese government aided its spread due to misinformation about what was actually happening.”

TikTok started flooding with theories that the undead creatures were in China, which the article suggested as a potential birthplace for a zombie apocalypse. Struggling to separate fiction from reality, some TikTok users fear that 2022 could see a further virus outbreak – as the world continues to recover from the Coronavirus pandemic.

While it’s unclear who started the trend – two things are rather clear. There is no zombie apocalypse anywhere in the world, let alone in China. Zombies are a work of function and are simply chilling Halloween costumes and the social media reaction to the weird trend is nothing short of entertaining.

What Is Trending On TikTok? In regard to a zombie apocalypse, many people quickly realized that the fear of zombies was irrational, but others are having fun with the imaginary scenario of being attacked by the awakened corpses. One user commented, “I’m moving to the damn moon.” “What! All those zombie apocalypse jokes jinxed us,” wrote another. One wrote, “Oh lord please tell me this isn’t real. I am googling how to move to Mars.”

One commenter joked on Twitter, “You were unaware that China was constructing a brand-new Great Wall, one covered with barbed wire. It serves multiple purposes and keeps the undead contained.”

“BRO NO WAY ON HELL IS THERE ZOMBIES IN OHIO AND IN CHINA AND MONKEYPOX TOO, I’M MOVING OUT THE SOLAR SYSTEM, BYE,” said another. “Tiktok just frightened the sh*t out of me because someone stated there were zombies in China,” a third person chimed in.

“Obviously, I did my research and all it said was that it ain’t true god damn.” What we need to understand is there is no evidence that zombies exist, despite the fact that the myth has found its way into modern literature and media.

If you still don’t know what a zombie is, it is an undead flesh-eating corpse that has either been infected with the virus or has been bitten by another zombie. So yea, rest assured, there are no zombies in the world, and China isn’t infected with any zombies, but real-life monsters? I would say yes. You know what I mean.