Sadly, Zoey Deutch is not doing okay at the moment! Not long ago, the Not Okay actress’ Los Angeles residence got robbed by burglars. As per the reports of TMZ, Zoey came back to her home after work and she found a door smashed in.

The Hollywood actress also saw that her Los Angeles house was a mess. Keep reading further to learn each detail about the robbery that took place at Zoey Deutch’s LA home. The Los Angeles Police Department has told TMZ, that earlier this month, Zoey Deutch reached her Los Angeles home and she discovered a door smashed in and her house was a mess.

The sources have told the media outlet that the culprit has stolen more than $300,000 in cash and jewelry. The interesting fact is it’s not one of those cases when the celeb was out on a vacation and the thieves got a chance to rob the house. She was in LA when the robbery happened, she was just out and about for a few hours. 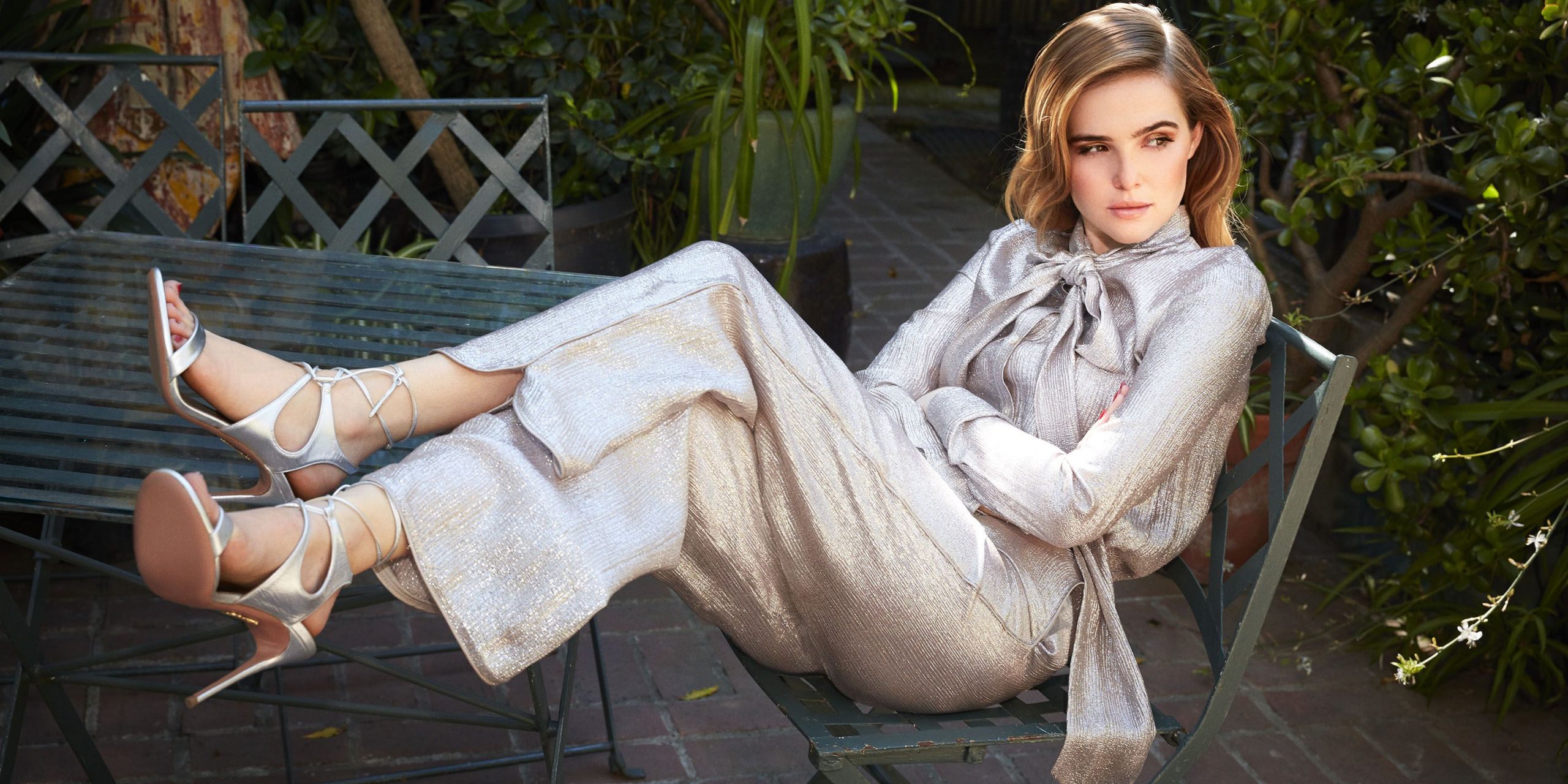 As of this moment, the police authorities are still investigating the case, and they are going through the video footage of Zoey’s neighborhood to find out the real identity of the culprits. Up until now, no arrests have been made.

When was Zoey Deutch last seen on the screen?

Zoey’s latest project was the movie Not Okay. For those of you who are unaware, let us tell you, Not Okay is an American satirical black comedy-drama film that was helmed by Quinn Shephard.

In the movie Not Okay, Deutch plays the role of a young woman named Danni Sanders who desperately wants to be famous and beloved on the Internet, and she mistakenly ends up gaining fame as a survivor of a tragedy.

Along with Zoey, the film also stars Mia Isaac, Nadia Alexander, Embeth Davidtz, Karan Soni, and Dylan O’Brien in key roles. The movie Not Okay dropped on the streaming service Hulu on July 29, 2022. It has received good feedback from the side of critics as well as fans.

Zoey Deutch has starred in many films and shows

So far, Zoey Deutch has appeared in a couple of movies such as Everybody Wants Some!!, Set It Up, Beautiful Creatures, Vampire Academy, Why Him?, Before I Fall, Flower, Rebel in the Rye, The Year of Spectacular Men, Zombieland: Double Tap, and Buffaloed.

Along with this, Deutch has displayed her talent in many Tv shows as well. Over the years, she has starred in several TV shows including The Suite Life on Deck, The Politician, Ringer, NCIS, Criminal Behaviour, Switched at Birth, Under the Gunn, Home Movie: The Princess Bride, and Fairfax. 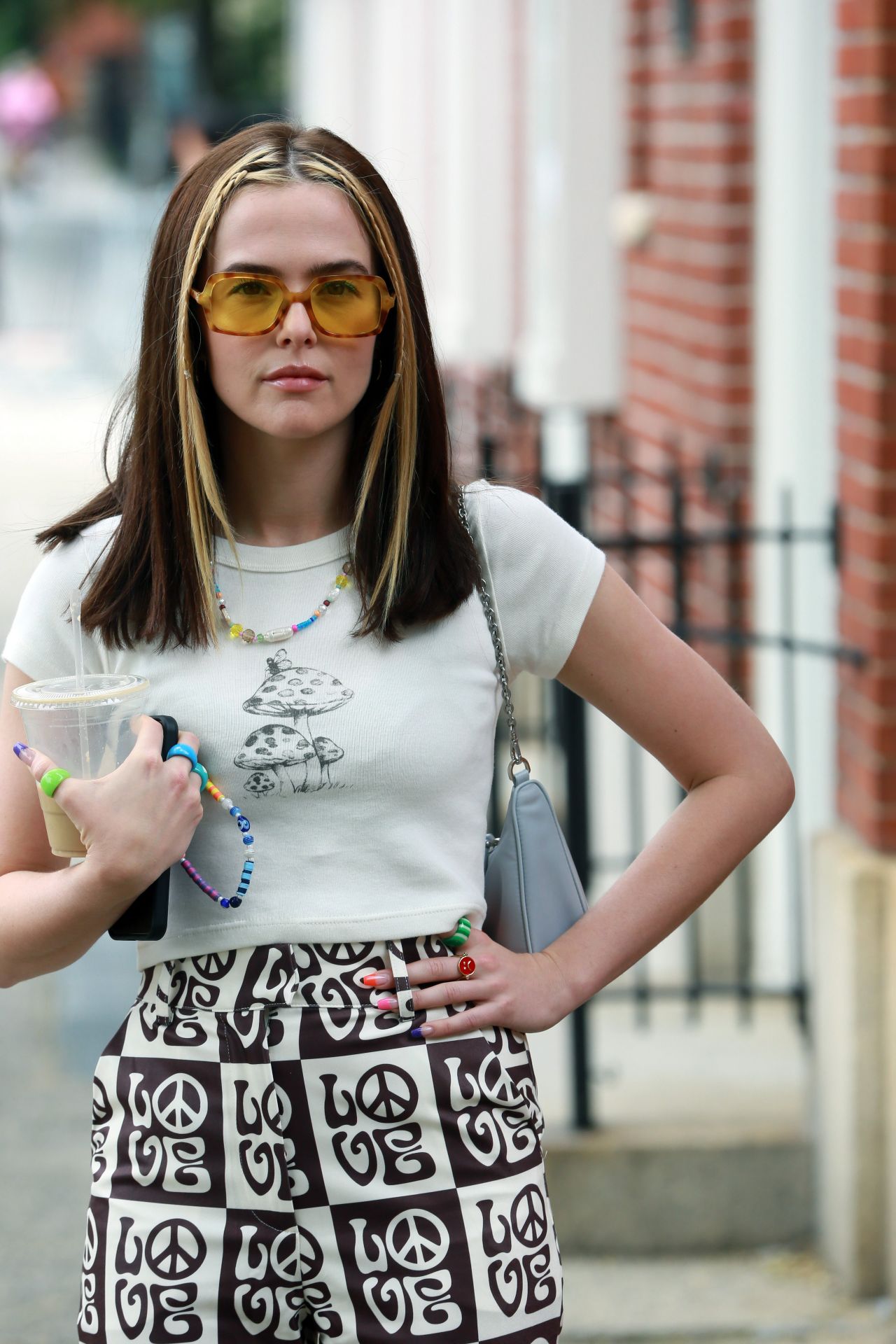 Do you think Zoey Deutch should increase the security of her Los Angeles home? Kindly let us know your thoughts in the comments section below. Don’t forget to stay tuned with us for the latest updates from the world of showbiz.