Zendaya Gets Stitches After Injuring Her Finger

Zendaya has got stitches after injuring herself! Well, worry not, the pop star is fine and the injury seems to be minor. She got her finger injured during cooking on Wednesday. The update was shared by Zendaya herself, who posted images of her bandaged-up finger. 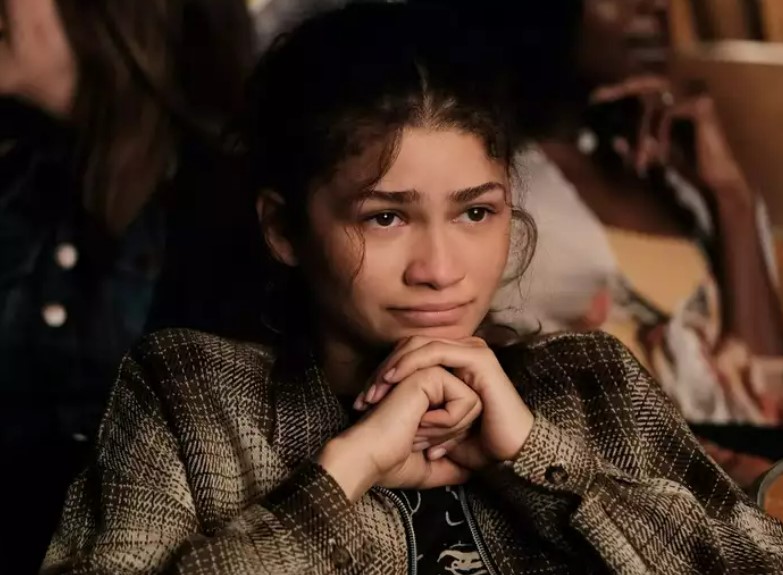 Looks like the 25 year old actress is not going to try her hand at cooking ever again after the incident. Read on to know the full story.

In a series of Instagram stories, Zendaya updated her followers about injuring her finger. Sharing the first photo of her bandaged-up index finger, she wrote, “See now…this is why I don’t cook.” Despite the injury, her nails looked on point!

In her next story, she shared the image of doctors using medical scissors to stitch her finger. She appeared to be in a doctor’s office or a hospital as she laid her hand down on a tray to let the doctor perform the procedure on her finger. “Update,” she wrote along with the image. 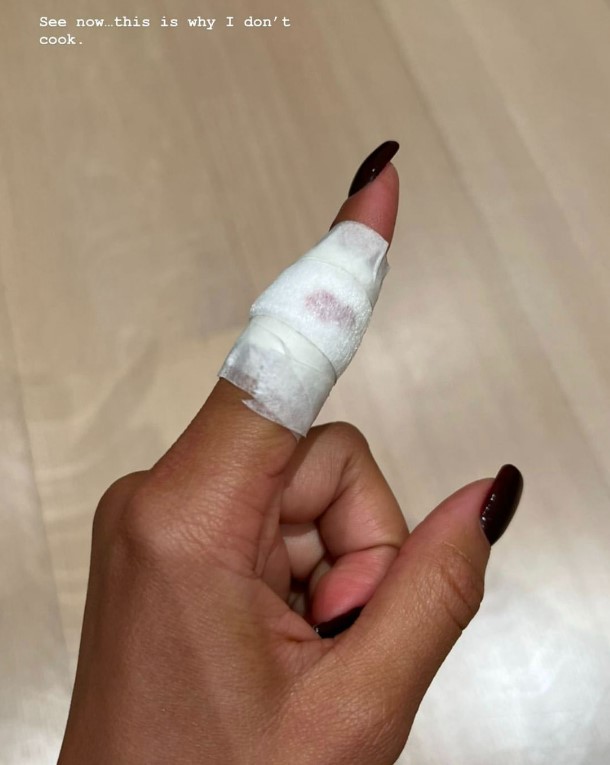 The Spider-Man actress then finally posted a mirror selfie, in which she was seen pointing her injured finger upwards. She wrote, “Baby’s first stitches lol back to never cooking again”. She was accompanied by her assistant Darnell Appling whom she tagged him in the story.

Darnell also shared a selfie of himself as he waited for the actress and wrote, “Never a dull moment with @zendaya no pun intended 🤦🏾‍♂️ 😂”

“Dear God, help me keep this little heffa safe cause she clumsy as hell 🤦🏾‍♂️,” he continued. It is still not known what Zendaya was cooking when the injury occurred. 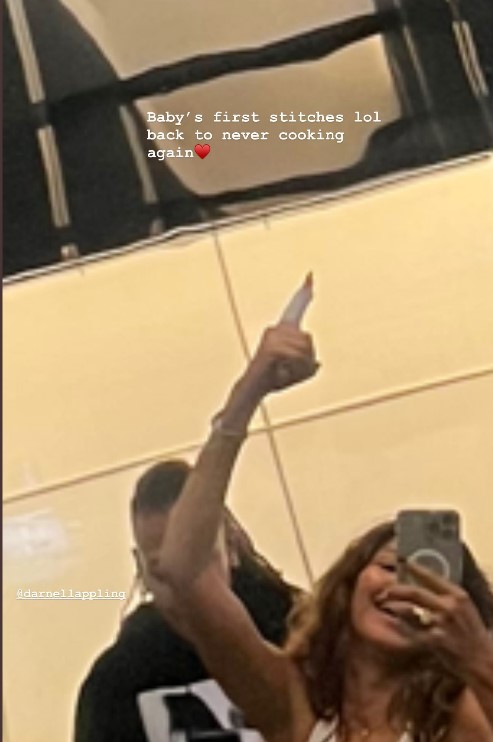 Recently Zendaya got a reason to celebrate as she was nominated in four categories for Emmy Awards 2022. These included the nomination for Outstanding Lead Actress in a Drama Series for her role as Rue Bennett in the HBO series Euphoria. She had won the award in the same category in 2020 for the same show, becoming the youngest actress ever to win the award.

She has also been nominated for producing the show, as an executive producer, again, becoming the youngest nominee in the category.

She expressed her excitement after the nominations were announced on Tuesday. She wrote on Instagram, “Making this show with this cast and crew of the most incredibly talented people that I get the privilege of learning from everyday has been a highlight of my life.” 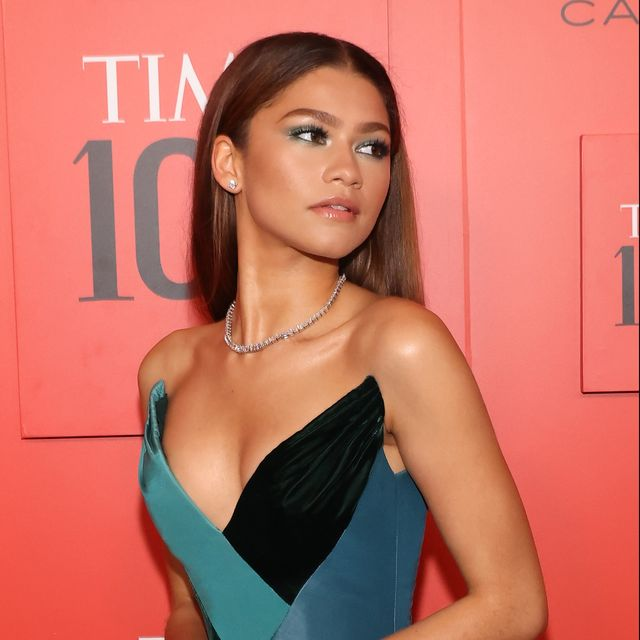 She added, “I’m so proud to work beside you and CONGRATULATIONS! I don’t have the words to express the love and gratitude I feel right now, all I can do is say thank you with all my heart!”

The Actress Will Next Be Seen in Challengers

Zendaya, who started her career with the Disney show Shake It Up in 2010, will next be seen in the film Challengers, in which she will also serve as a producer.

The actress, who made her film debut with Marvel’s Spiderman: Homecoming, also has Dune: Part II lined up for release in 2023.

Apart from a successful acting career, Zendaya is also a famous singer and is known for her songs Replay and Rewrite the Stars.

We wish Zendaya a speedy recovery! Stay tuned for more news and updates.