British singer Zayn Malik popularly known as just Zayn is very excited as he posted on Instagram discussing his figurine on July 12th.

US-based Funko Pop released the figurines on Tuesday. Zayn is the first among the ex-One Direction singers who has now his own Funko Pop.

The singer shared the first glimpse of his own pop figure with his followers on his Instagram stories. Zayn gained prominence for his outstanding performance in the reality competition series “The X Factor”.

Original Funko posted on Instagram with the caption, “Get ready for the next big artist for your music collection! Singer-songwriter and global icon, ZAYN, is ready to take to the stage in POP! form. Pre-order for your collection today! Click the link in our stories! #Funko #FunkoPOP”.

According to Funko Pop’s Amazon page, the product will be released after five months on 6th December 2022 even though it was unveiled just a couple of days back. The product is priced at $12.99 on Amazon. 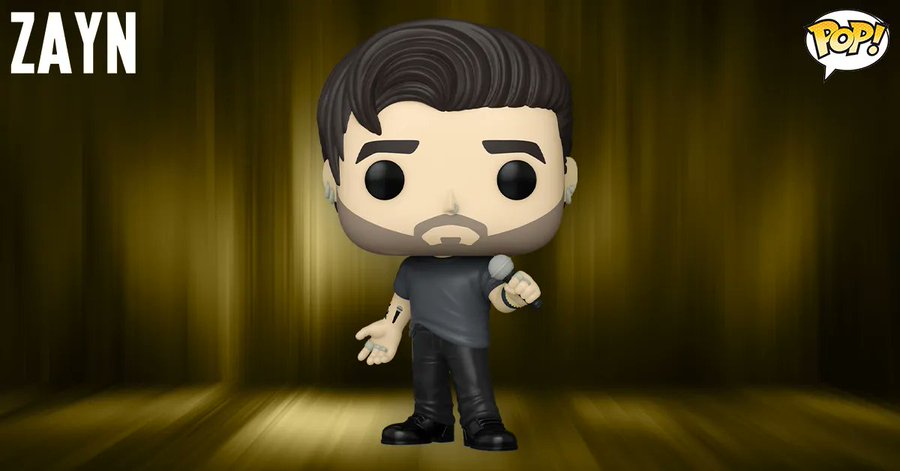 The figurine is also available on Funko Pop’s own website which is priced at $12 along with an extra cost of $10.84 towards shipping and $3.50 for gift boxing.

The craze for these products is so much that the items are already “out of stock”.

However, fans are expecting that there will soon be a restocking of the product and hopefully they will get a notification. The figurine is a huge hit amongst fans.

The Zayn Malik Funko Pop procurement process is pretty easy for customers based out of the US while overseas buyers will have to bear the additional burden of international shipping and import charges depending on which country you are ordering from. 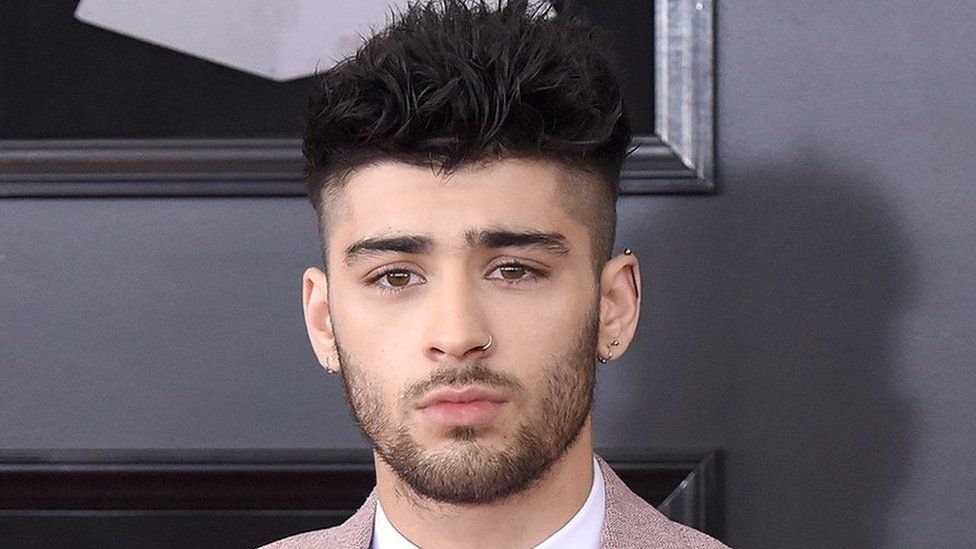 Few fans have asserted that Malik looks completely different than the figurine. However, the product is already a rage and there is a lot of buzz among his fans.

One fan tweeted, “Apparently funko pop is a big deal and everyone who gets it means huge which means it must be huge for Zayn too and I’m happy cause this is what Zayn deserves, the best of the lot”. Zayn is not the first singer to have his own Funko Pop. Several other leading celebrities like Joan Jett, Whitney Houston, Machine Gun Kelly, Britney Spears, and Post Malone figurines are on sale for anywhere between $12-15, excluding shipping charges.

Funko Pop is a US-based company that manufactures licensed and limited editions of pop culture collectibles. The company is very popular among fans for its licensed vinyl figurines and bobbleheads.

Fans rush to buy these products to extend their patronage to their favorite artists and collect these items so that they can re-sell them later. The Funko Pop items which are not in circulation can be worth big bucks at a later time. Zayn was in the center of the media limelight recently for all wrong reasons, including allegations raised by many media outlets that his popularity is decreasing gradually, especially after his split with Gigi Hadid.

Stay connected to this space for all the latest news and updates from the world of showbiz!