Zach Braff gets a tattoo in the honour of late manager Chris Huvane. Zach who starred in “Scrubs” paid tribute to his manager by getting a “Chris” tattoo on his right arm.

The actor captioned his post “I lost my friend Chris Huvane. Now I can always find him on my right arm,”  and gave a shout-out to Doctor Woo, the tattoo artist. The captions say it all: Zach’s love and respect for his manager and how much he wants to adore his memories.

The loved manager from Hollywood lost his life at an age of 47 in February, which was an evident suicide resulting from his prolonged struggle with depression. 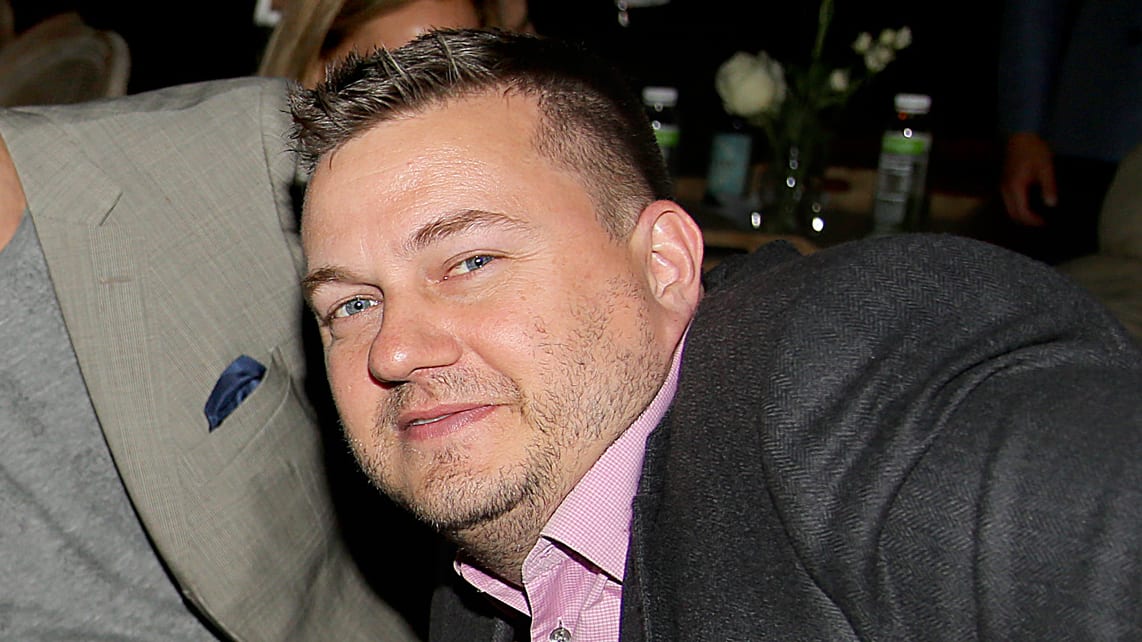 “My manager and best friend, Chris Huvane took his own life yesterday after years of battling severe depression. I tried and tried to help him. Each time I thought my pep-talk or idea for a new regimen might make a difference. He was so beloved in this town, so many others did the same. I promise you, you could not have met a better man. Those of us left behind can’t help but think of what else we could have done. What if I’d moved in with him? What if I’d said this or that? My mom (a psychologist) said something that brings tears to my eyes even as I type this. She said, “Those he left behind have to to suffer, but Chris’ suffering is finally over.” Please post suicide hotline numbers and resources in your country below. Please be kind in the comments. This is the lowest I have felt in some time. I love you Chris. The suffering is over.” Zach posted a picture of his late manager alongside this caption to acknowledge him and his efforts.

Apart from Zach Huvane worked for various clients like Chadwick Boseman, Margaret Qualley, Margot Robbie and Julianne Moore while at Management 360. Before swapping his career Chris was the West Coast Senior Editor at GQ, after that he became a manager at Management 360 when he joined the firm in 2010 and was made the partner in 2015. His wife Cole Huvane works for Travis Scott. 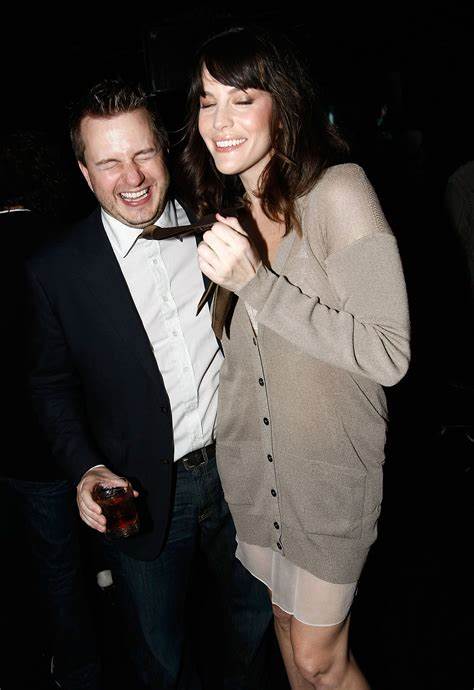 The partners at Management 360 called him “a brilliant manager, consummate colleague and friend, a rock of our company and our culture, beloved by every single person who ever met him.”

Huvane came forward about his depression in June 2021 when he posted about it on his Facebook. He posted “I remember this day vividly. It was week four of a crippling depression that lasted for a long time and still leaves me with shrapnel to this day. I was finding it hard to find the motivation to live despite having an abundance of reasons to live. The brain was wired incorrectly causing me to have panic attacks for the first time in my forty-four years.”

The actor dealt with his fair share of sadness and grief at losing loved ones. He lost his friend in July 2020 due to Covid, Nick Cordero, The Broadway Star. Nick was only 41 when he lost his life after a month-long battle with coronavirus.

Soon after Cordero’s death, Braff asked to woo to “create an ink depiction of the late star dancing in three-piece suit and hat, reminiscent of his costume for the 2014 Broadway musical, Bullets over Broadway.”

Braff captioned the picture with “In loving memory to the greatest”

Hence we know how much respect Braff has for his friends and the people he works with.