The Zac Brown Band had to cancel four shows of “The Comeback Tour” after the lead singer of the rock bank – Zac Brown had tested COVID-19 positive. Zac Brown shared the news by taking to social media where he shared a heartfelt note to his fans for canceling the show dates. 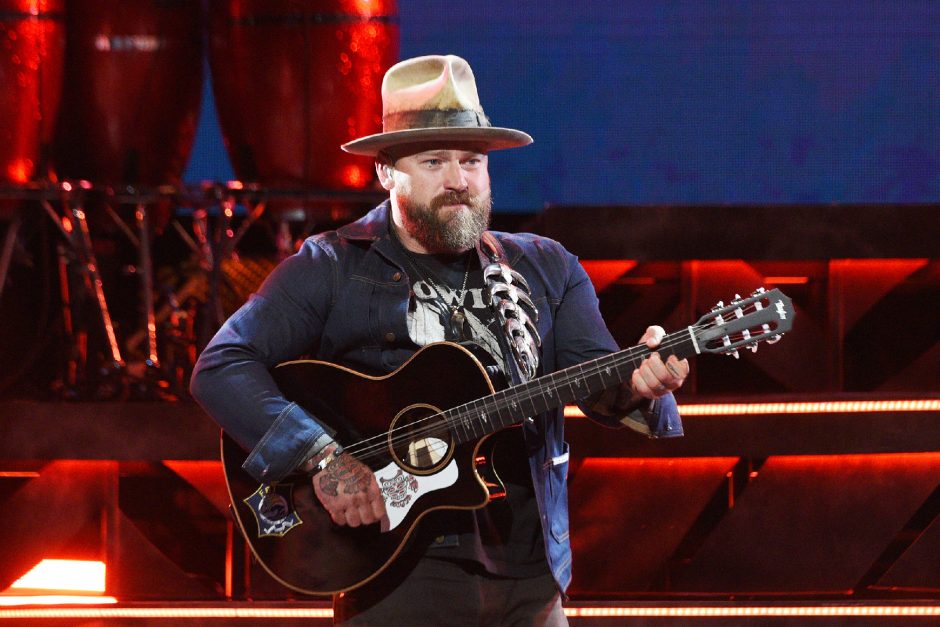 Fans would be definitely disappointed after knowing that the Zac Brown Band had to discontinue their tour for now.

After getting contracted with Covid-19, the singer took to the band’s Instagram handle on Tuesday, 28 September, and shared a lengthy note wherein he shared his disappointment for what has happened. He revealed that he had to pause ‘The Comeback Tour’ of Zac Brown Band. 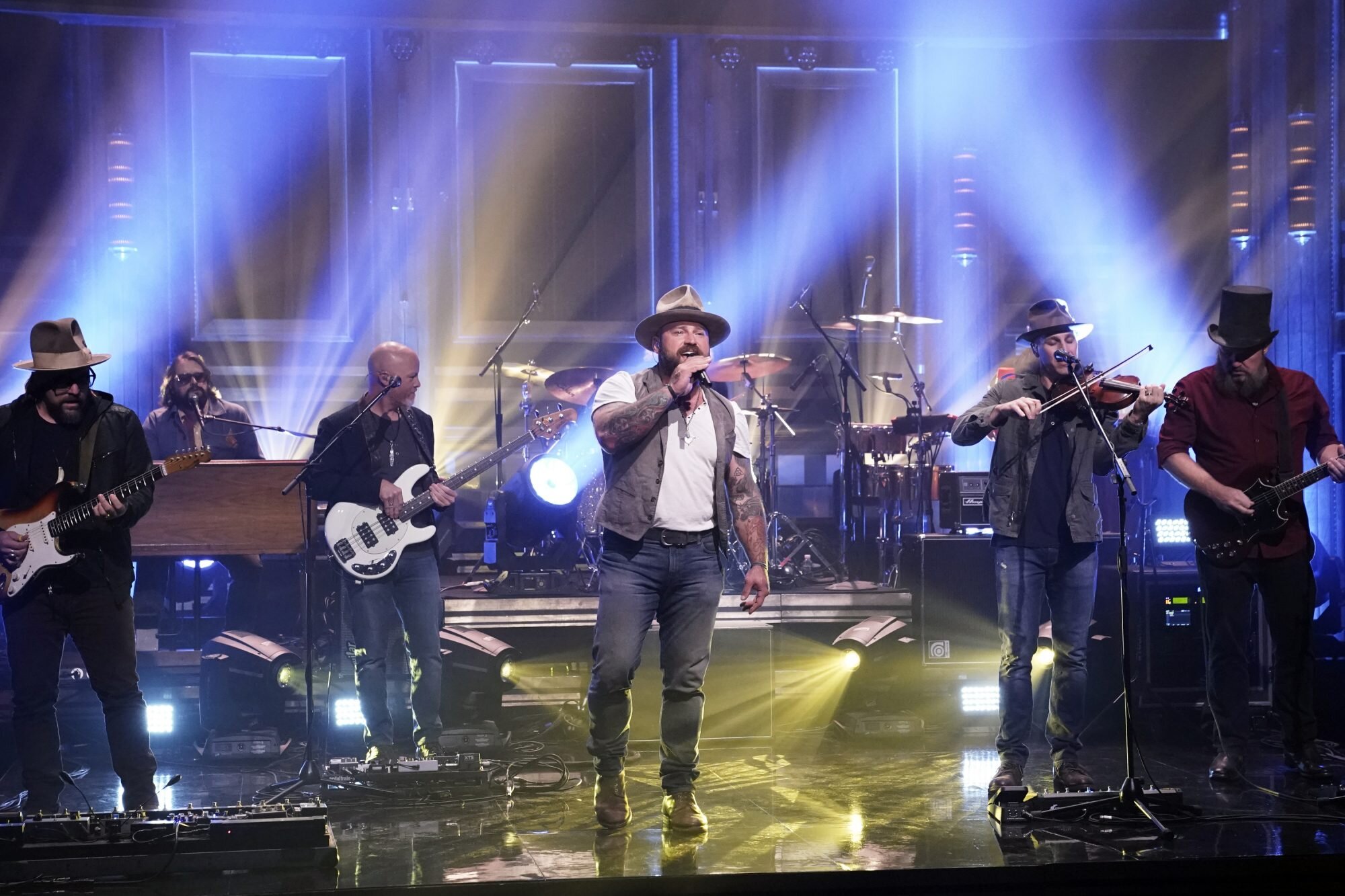 Four dates have been pulled off from the Band’s Comeback Tour which also includes stops at Pittsburgh, Syracuse, and Saratoga Springs, New York. However, fans can avail refunds of their bookings from their point of purchase.

The 43-year old American singer shared a picture of himself to Instagram and added a note to it by writing, “To all our fans,” the country singer began. “I have made the very difficult decision to pause Zac Brown Band’s ‘The Comeback Tour.’ Despite taking precautions, I’ve tested positive for COVID-19.”

He continued his note by adding, “I am deeply disappointed this has happened, as touring is our life and performing live for our fans is the best part of our job. The bottom line is that I want to take every precaution to put the health and safety of our fans and crew first.

We will resume the tour as soon as I have finished the CDC-mandated quarantine and it is safe for our band members and crew to do so.”

The co-founder of the Zac Brown Band also expressed his gratitude to his fans for understanding this decision. He shared about overcoming this situation and making a comeback soon.

He concluded his message by writing, “I am grateful to our fans for understanding this decision, as well as everyone on the front lines who can’t stay at home because their work is essential. I believe we can all overcome this together. As soon as we can, we’ll see you back out on the road again. Nothing’s better than the comeback.”

Brown had earlier said that the new album The Comeback “celebrates our collective resilience as a community.”

He said, “This music is about standing together and rediscovering our roots and what makes us human. We feel incredibly blessed to be back out on the road again, sharing these new songs with our fans. The only good thing about getting knocked down is The Comeback when it comes back around.”

The last album of Zac Brown – ‘The Owl’ released in 2019 debuted at the second position on the Billboard 200 Chart.