YouTubers are crossing every boundary to gain publicity for their content. One such example is that of the American YouTuber Trevor Jacob who deliberately crashed a plane last year and jumped off the cockpit. Read on to know more. 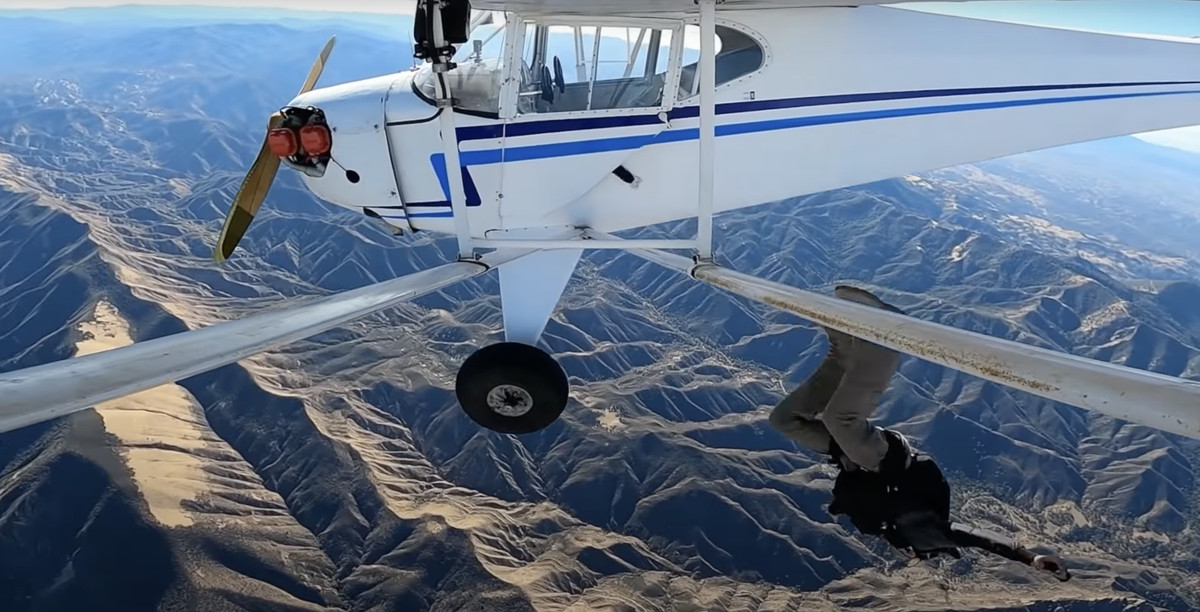 YouTuber Trevor Jacob has invited trouble for himself. Last year, the extreme sports athlete claimed that he parachuted from a small aeroplane over the California mountains due to engine trouble that caused the aircraft to crash.

A video titled “I Crashed My Plane” that surfaced all over the internet showed how the 28-year-old YouTuber parachuted out of the place and let it crash into the Los Padres National Forest in southern California. Little did we know that the reality went by the title of this video.

A recent report by the New York Times reveals that the Federal Aviation Administration (FAA) has confirmed that Jacob deliberately crashed the plane. As per the report, FAA also sent a letter to the Jacon stating he had “violated federal aviation regulations and operated his single-engine plane carelessly or recklessly so as to endanger the life or property of another.”

The FAA served this letter on April 11 to Trevor Jacob stating that his private pilot certificate or license has been revoked. The ’emergency order of revocation’ letter reads as under:

“On November 24, 2021, you demonstrated a lack of care, judgment, and responsibility by choosing to jump out of an aircraft solely so you could record the footage of the crash. Your egregious and intentional actions on these dates indicate that you presently.”

The FAA letter provides a detailed account of what Jacob did before his skydiving stunt. The letter states that during this flight he opened the left side pilot door before claiming that the engine has failed. The letter adds that Jacob did not attempt to contact the air traffic control on an emergency frequency, restart the engine by increasing airflow over the propellor or to even look for an appropriate land for a safe landing.

The FAA clarified that there were multiple areas within the gliding range in which he could have made a safe landing but this was not the case. It was just a stunt to showcase his skydiving skills. In the process, he put the surrounding people and their properties at risk.

Instead, he put a sports parachute backpack before the flight, attached multiple cameras to the outside of the place and used a “Selfie-stick” to record his stunt. He even recovered the wreckage of the plane and disposed of the remains. He retired the cameras that were already attached. 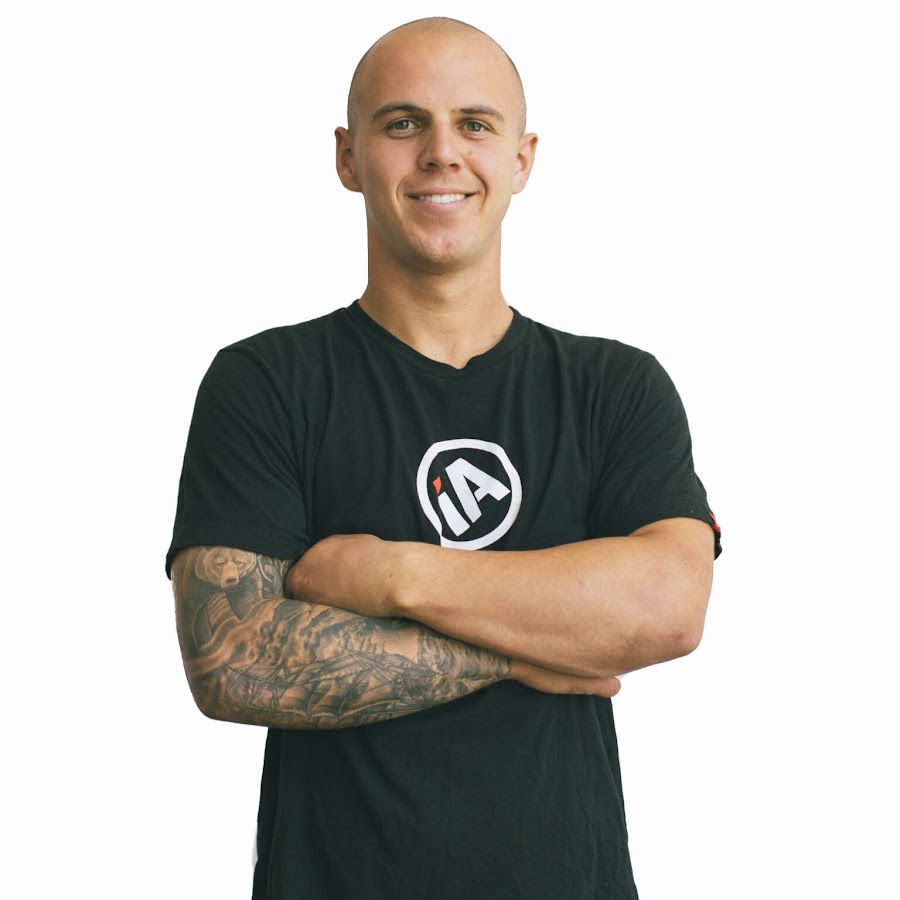 Jacob finished  5th in snowboard cross at the 2016 Winter Ex Games. He currently has over 100,000 subscribers on his Youtube Channel. Since the inception of this channel, Trevor Jacob has become best known for his skydiving skills.

Jacob’s act may have caused some serious damage to someone’s life and property. It may have also resulted in a forest fire. Neither Jacob nor his attorney has commented on the 2021 crash incident which resulted in the revocation of his pilot license. What do you think about this?