Ok wait, the ex-President just expressed his love for himself, sorry, followed by misinformation too. Youtube has deleted Nelk Boys’ Donald Trump podcast just after 24 hours, and Kyle Forgeard is like w***T**F***! He went on shooting tweets over the incident.

I wanna see Trump on @joerogan next!

Nelk Boys recently interviewed former US President Donald Trump and the video hit around 5 million views in just a few hours. Well, Youtube didn’t find this Full Send Podcast appropriate. A notice stating “This video has been removed for violating YouTube’s Community Guidelines,” was received by the Nelk Boys.

Yay, I heard the podcast

Well, I ain’t a Donald Trump fan either but I enjoy finding stand-up subjects in his talks. So yea, I got the opportunity to hear it. If you haven’t, let me enlighten you. Donald Trump expressed his views on the current Russia-Ukraine war.

The former US President and businessman expressed that the Kremlins and Kyivs would have never experienced a war if he was still the President. Well, Sir, this war isn’t new and has been carried on for more than a decade now. But I get what you mean.

Nevertheless, he went on glorifying himself by saying that America has never experienced anything like him. He said, “Nothing like me has ever happened in the history of the US.” Yes, this I agree with too. I haven’t heard any President speaking ill of women, mishandling of coronavirus, Russian meddling in US elections and so on. So yea, Mr Trump, nothing like you has ever happened in the history of America. He also spoke about his status as a businessman. Trump said that none of the businessmen has taken up the position of the President of the United States. Well, I don’t know if it takes a businessman to run a country.

The podcast was finally deleted by Youtube citing “misinformation”. Kudos Youtube. That was prompt action. However, it comes as sad news for the Nelk Boys’ business. 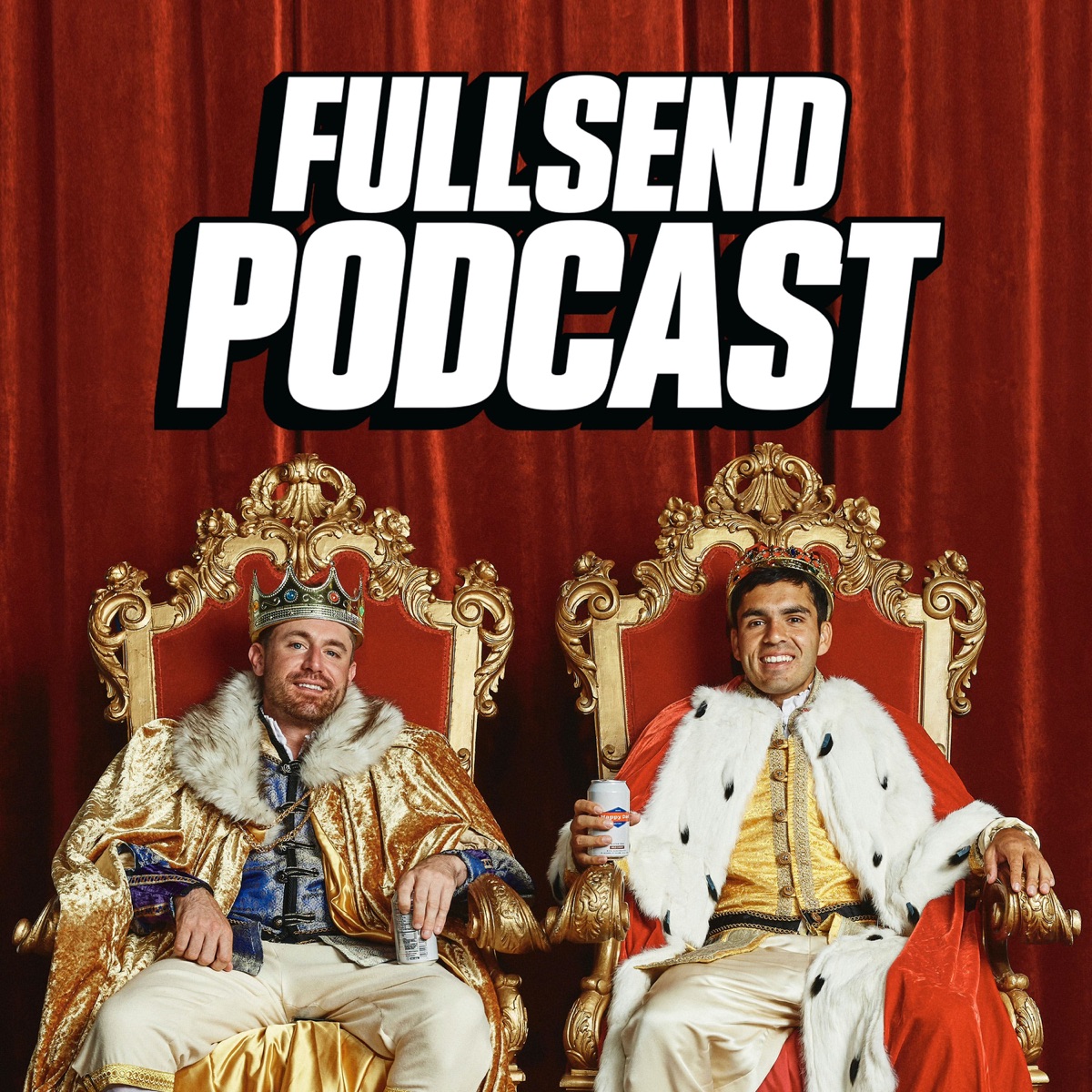 Nelk Boys is a Canadian youtube channel and Entertainment company. The group’s founders include group’s Kyle Forgeard and Jesse Sebastiani. They are also referred to as the “two of the most recognizable personalities for young people in North America”.

However, the Full Send podcast is co-hosted by 34-year old Bob Menery who is not a member of the Nelk Boys. The podcast showcases some of the most famous guests like Mike Tyson and Kodak Black.

Donald Trump had a lot of fun on the Full Send Podcast. He slammed Youtube for removing this wide-ranging interview. The 45th President of the US compared this incident to the Russian’s grip on media by stating that there is no free press.

In a telephonic interview with Fox News host Sean Hannity, Trump said. “If you look at Russia, Russia doesn’t know — the people in Russia, they don’t even know that they are fighting a war with Ukraine because they have no press.” 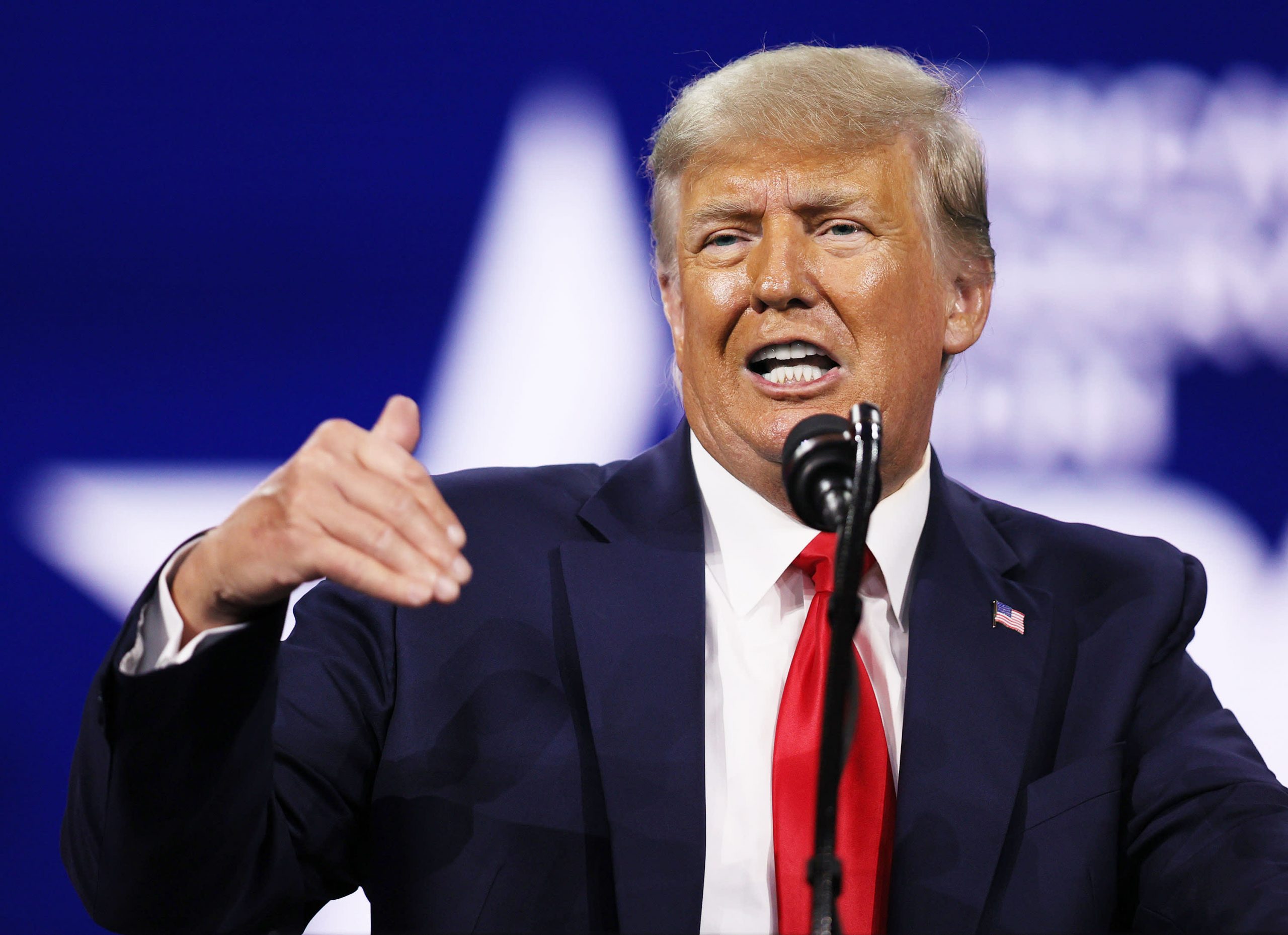 Seems like Donald Trump is boiling for the current incident. Do you know that this is not the first time that Trump is facing suspension? Twitter suspended his account in 2021 for inciting violence. This is a topic of debate so shoot your thoughts on this action taken by Youtube, I am all ears!