Yoon Suk-yeol Net Worth: Exploring How Rich is the New President of South Korea

President-elect of South Korea, Yoon Suk-yeol is a South Korean politician and former public prosecutor with an estimated net worth between 4 to 8 million USD. The exact numbers are not known.

He served for two years as Prosecutor General of South Korea from 2019 to 2021 under the leadership of President Moon Jae-in. 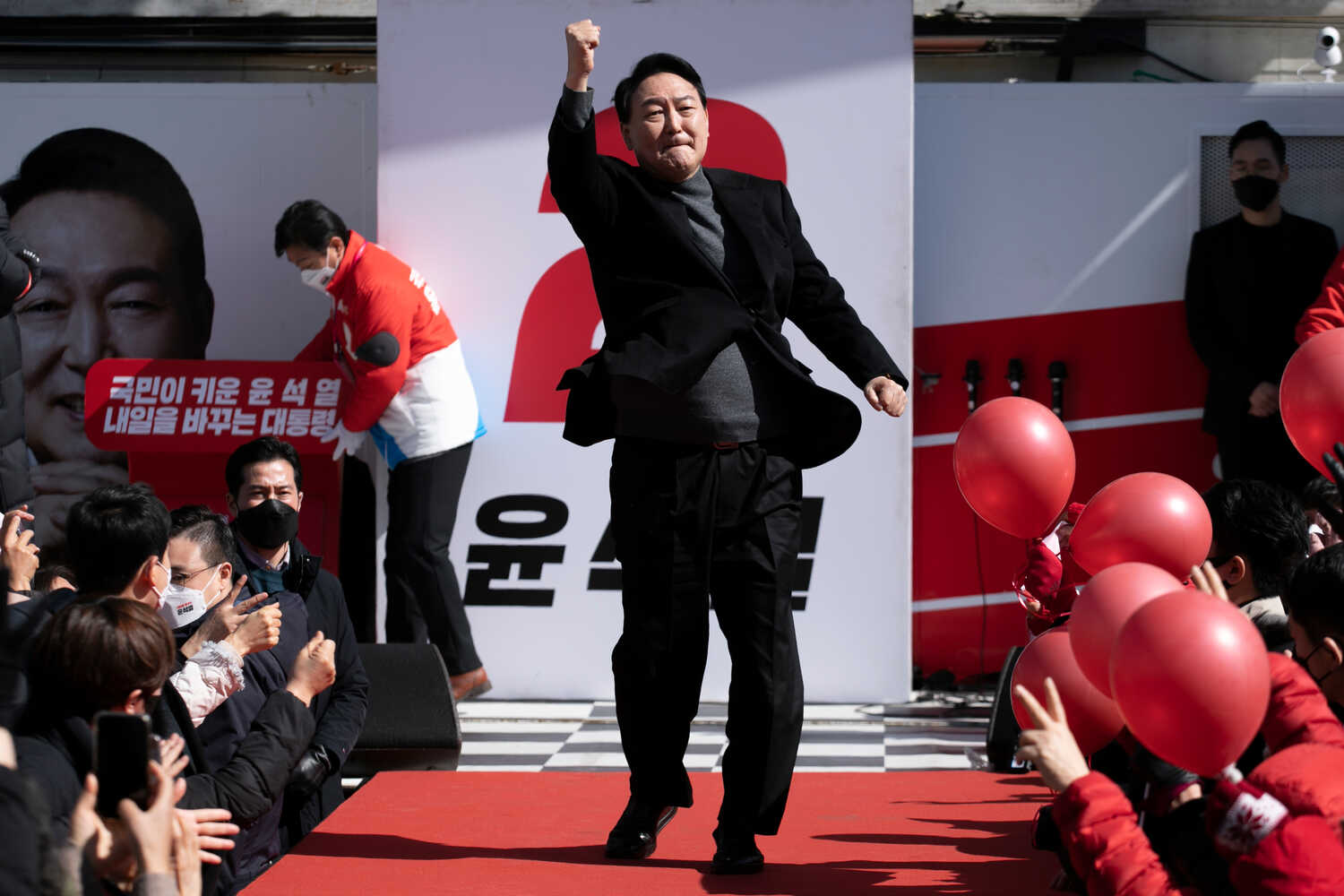 After his win in the elections, Yoon said, “It was a hot and passionate race. It was the victory of the great [South Korean] people rather than that of me and the People Power Party. The competition is over, and it’s time to unite for people and the Republic of Korea. I will respect the constitution and the parliament, and I will serve people well, cooperating with opposition parties.”

We will try to decipher everything about Yoon Suk-yeol in our article today. Read on.

Everything about Yoon Suk-yeol, the new president of South Korea 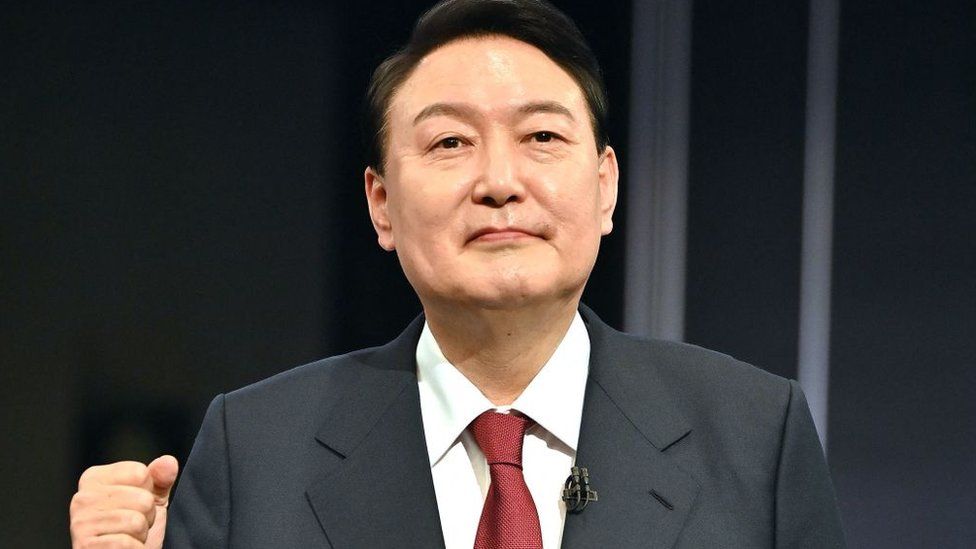 Yoon was born in Yeonhui-dong, Seodaemun District, Seoul in 1960. Yoon studied at Choongam High School and then completed his bachelor’s in law from Seoul National University.

Shortly after the Gwangju Uprising, Yoon along with his colleagues held a mock trial, where he played the role of prosecutor and demanded the death penalty for Chun Doo-hwan, the President of the Republic. After the mock trial, Yoon escaped to Gangwon Province.

Because of anisometropia, Yoon was exempted in the year 1982 from national service. Yoon clarified that because of his condition he was not able to get a driving license.

Yoon cleared the first part of the bar exam, however, failed the second. He tried continuously for the next nine years but kept failing before finally clearing the exam in the year 1991.

Career as a Prosecutor

Yoon began his career in the year 1994 at Daegu Public Prosecutor’s Office heading the Special Branch and Central Investigation Department. He worked briefly as a lawyer at Bae, Kim & Lee in 2002 and then made a comeback as a prosecutor. 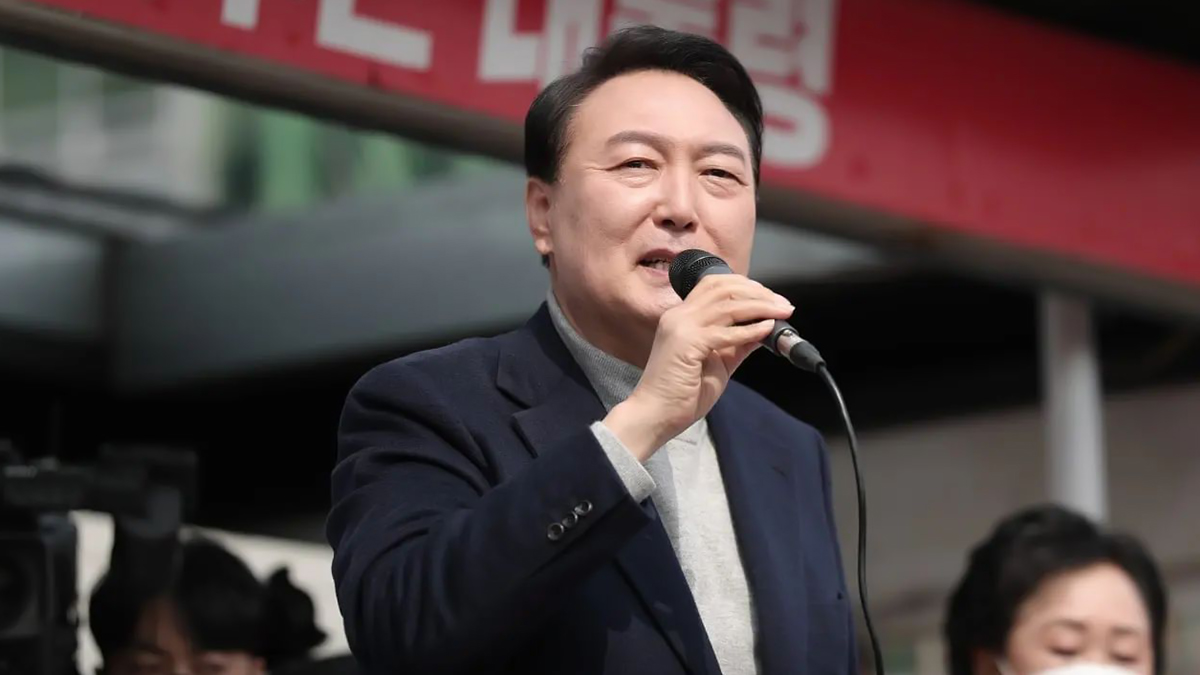 He prosecuted several pro-Roh Moo-hyun personalities like Ahn Hee-Jung and Kang Keum-won in his career. Yoon was heading a special investigation team in 2013 to investigate the National Intelligence Service (NIS)’s involvement in the 2012 NIS public opinion manipulation scam. Yoon found the then head of the NIS, Won Sei-hoon for violating the Public Official Election Act and sought his prosecution.

In 2017, he was appointed as Chief of the Seoul Central District Prosecutors’ Office by the newly-elected President Moon Jae-in. The prosecution indicted former presidents Lee Myung-bak and Park Geun-Hye along with three former NIS chiefs and many others under his leadership.

His term as the Prosecutor General

Yoon was nominated as Prosecutor General in 2019. When Choo Mi-ae was appointed as the new Minister of Justice, she took swift action against many prosecutors who were close to Yoon. Democratic Party lawmakers attacked Yoon and demanded his resignation as the prosecutor in 2020. 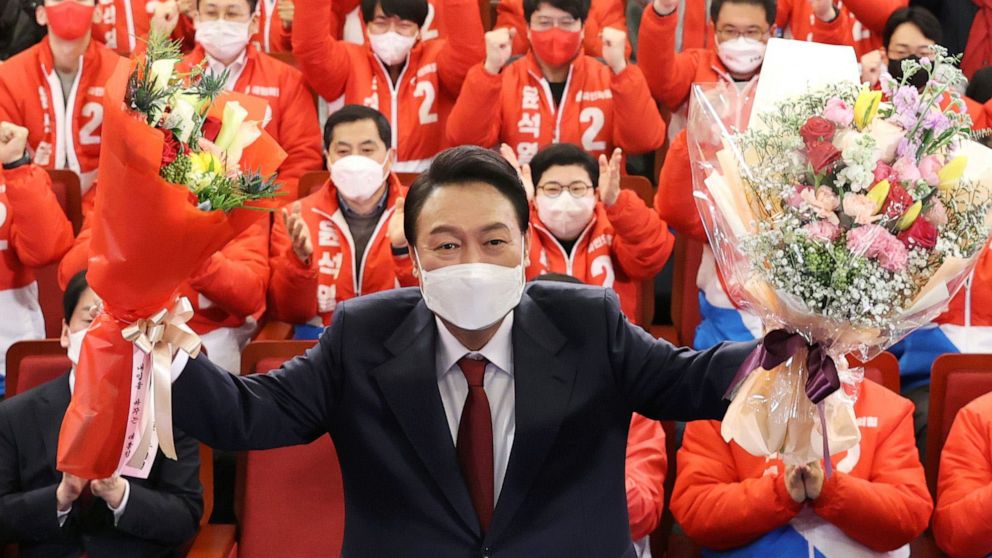 After the Cho Kuk scandal, Yoon was considered a potential presidential candidate for the 2022 presidential election. In a survey conducted in 2021, Yoon was the leading candidate with a 30.4 percent vote which was more than the ruling Democratic Party frontrunners Lee Jae-Myung and Lee Nak-yon.

In June 2021, Yoon made the official announcement about his candidacy in the 2022 presidential election. He registered with the National Election Commission as an independent candidate in July’21.