WWE SummerSlam To Hit Movie Theaters for the First Time

On Saturday, August 21, at 8 p.m. ET/5 p.m. PT, WWE and Iconic Events will debut SummerSlam 2021 in theatres across the country for the first time. PT live from Las Vegas’ Allegiant Stadium. 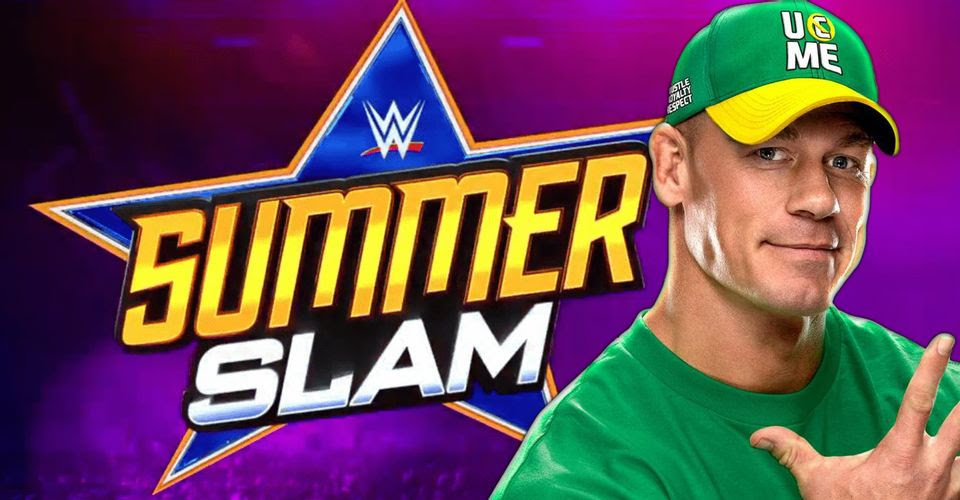 Melody Yam, SVP Global Strategy & Business Development at WWE, remarked, “Iconic has a remarkable track record of bringing people together to experience live events in a new manner.” “We’re ecstatic to work with their team to bring the WWE Universe a new way to witness our biggest event of the summer on the big screen,” said the company.

#SummerSlam hits movie theaters for the first time ever on Aug. 21, thanks to @ICONICEventsNow! 🎟️📽️

Get your tickets now to experience The Biggest Event of the Summer on the big screen: https://t.co/rO2qrgS5wh pic.twitter.com/KyTb16nKTF

The WWE’s move to the big screen is the latest evolution of the company’s brand and how it connects with fans in the midst of a pandemic.

From staples like Monday Night Raw (USA Network) and Friday Night SmackDown (Fox) to the variety of seasonal specials like SummerSlam, Royal Rumble, and its crown jewel, WrestleMania, the fundamental model concentrated on travelling events at huge arena sites, bringing the action straight to viewers. WWE had to deviate from that during the pandemic in order to comply with virus regulations, which cost the corporation an estimated $90 million, according to the Wall Street Journal. 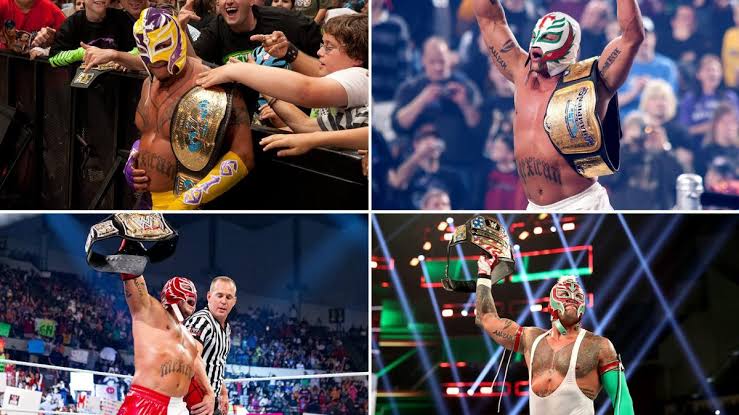 WWE signed a five-year contract with NBCUniversal streamer Peacock in January for a reported $1 billion. The WWE Network app was shut down, and the material was moved to Peacock, which premiered in March. Despite the new contract, fans will still be able to watch SummerSlam on the streamer.

Movie theatres were also hit hard by the pandemic, with some, such as ArcLight Cinemas and Pacific Theatres, electing to close. At a time when moviegoers choose to stream new releases like Disney+ and HBO Max, WWE’s partnership could help the struggling industry regain momentum.

The main event is currently on sale in theatres.

When and Where to Watch? 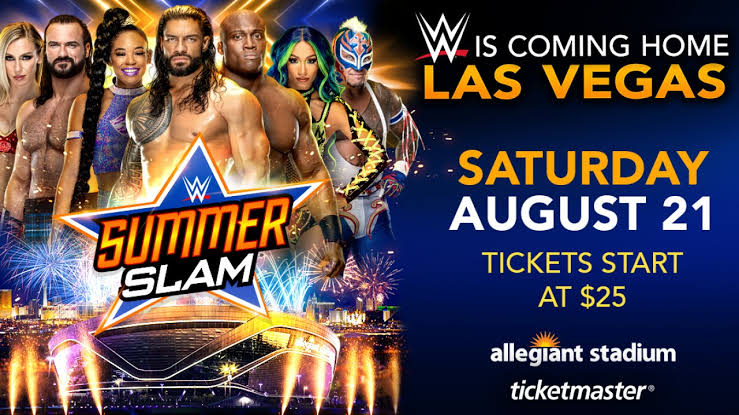 SummerSlam, which has been held annually since 1988, is WWE’s second-largest pay-per-view event of the year, behind WrestleMania, and one of the “Big Four” events (the other two being Royal Rumble and Survivor Series). The recently returning John Cena is slated to challenge Roman Reigns for the WWE Universal Championship this year.

SummerSlam 2021 will be held at Allegiant Stadium in Paradise, Nevada, on Saturday, August 21 at 8 p.m. ET. Tickets are now on sale through Iconic for select movie theatres across 33 states. The show is also available on Peacock and pay-per-view.