Wren Eleanor, a three-year-old toddler is just like any other playful child but what sets her apart is her TikTok account with more than 17 million followers. Wren’s mother, Jacquelyn Paul is currently under massive fire as social media users spark a ‘Wren Eleanor Movement’ on raising concerns over her safety. Read on to learn more about this controversy. Who Is Wren Eleanor? 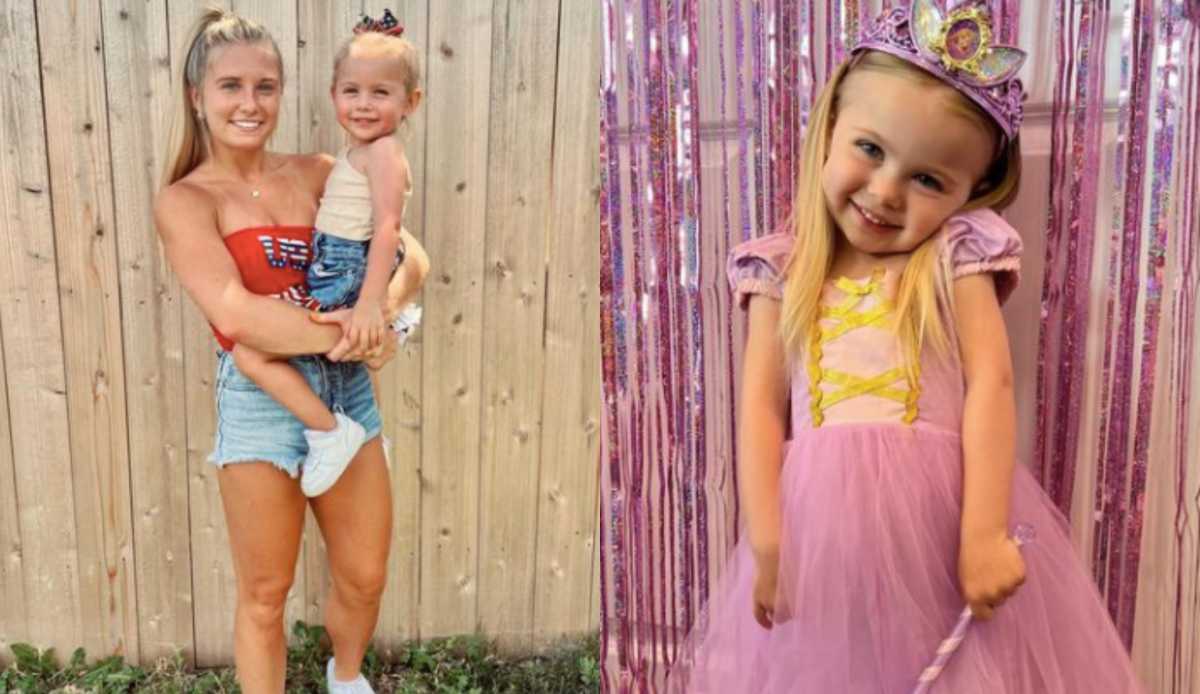 Wren Eleanor is a popular TikTok account of a three-year-old toddler, run by a single mother Jacquelyn, who is being slammed for exploiting her daughter for views and popularity. Wren Eleanor has more than 17 million followers on TikTok.

However, Wren’s mother Jacquelyn has come under fire and the profile has led to an entire movement on social media titled the “Wren Eleanor TikTok Movement”. The controversy ignited after several followers of this account noticed that her content was being used for malicious reasons.

Several parents have started raising concerns regarding child safety and privacy, and many netizens are worried that Wren Eleanor is in some kind of danger, on the other hand, some are worried about her well-being.  Wren’s mother has disabled the comment section whilst the ongoing discussion and vulgar comments on Wren’s videos.

What Is The Controversy? While Wren Eleanor’s TikTok account boasts many adorable moments of Wren’s daily life, several followers have pointed out that her mom Jacquelyn is exploiting her daughter for fame. Over the past month, other parents have started reading concerns about the potential dangers of sharing videos of young children online.

In Jacquelyn’s case, some users have pointed out that certain photos of Ween have been saved more than ten thousand times. Other users suggest that there are some inappropriate comments on some posts using hashtags like #savewren.

Many people have taken screenshots of the vulgar comments in Wren’s comment section. As a response, some parents have stated that they are taking their own children’s photos off social media because they fear for their children’s safety and privacy.

What Are Users Saying? “I just deleted all photos of my son on social media I can’t take that chance,” one TikTok user wrote. “Just removed videos of my own child. This is so sad,” wrote another. One TikTok user suggested that this account has come to light because of the huge following.

Reddit users point out that when someone searches for Wren, video searches that are the most popular include “Wren Eleanor hot dog,” “Wren Eleanor pickle,” and “Wren Eleanor tampon.” Makayla Musick is one of many mothers who have decided to protect her child from online predators. In an interview with Fox News Digital, Musick said:

“Wren’s story brought a lot of light to all the sick people in the world. So, I decided to remove my own daughter’s photos from anyone who is not close family/close friends. My duty as her mother is to protect her from things like this. I took the initiative to remove her photos before anything like Wren’s situation could happen to my own daughter.” Not only this, but she pledged to not post any content of her daughter “until she’s way older.” Experts, who work to protect children also came forward to shed light on the matter. Andrew Selepak, a social media professor at the University of Florida, said adults and parents who wish to share their lives on social media should proceed with caution when it comes to their children.

He added, “Posting videos of your underage child to achieve the fame you cannot get yourself is exploitation and it is nonconsensual exploitation. Wren Eleanor’s mom has presently disabled comments on her posts. What do you think about this issue?