‘Worm Moon’ is the Last Full Moon of Winter 2022: Here’s How to Witness it

Sometimes all we have is the moon.

We’ve all heard various phrases about the moon, but have you ever seen the magnificent moon?

Oh, we’re talking about the 2022 winter full moon. You could be asking what the phrase ‘Worm Moon‘ means and what all of this implies. So, fortunately for you, we’re here to explain everything in depth. 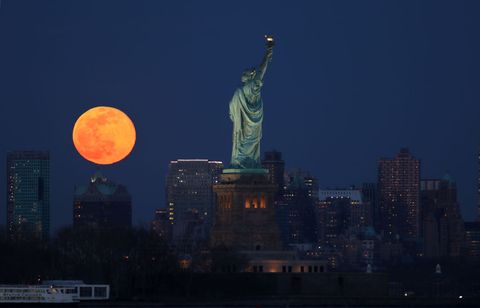 This full moon falls in the middle of Sha’ban, the Islamic lunar calendar’s eighth lunar month and the month preceding Ramadan.

The Worm Moon is known by several names, and if you’re wondering when you can witness it, keep reading.

The Worm Moon is the penultimate moon of the winter hemisphere in 2022, marking the end of the colder months and the beginning of springtime with lengthier and warmer temperatures.

For those who don’t know, the Maine Farmer’s Almanac actually gave Native American moon designations for every month of the year in the 1930s. And that’s quite intriguing. Let’s talk specifically about Worm Moon. 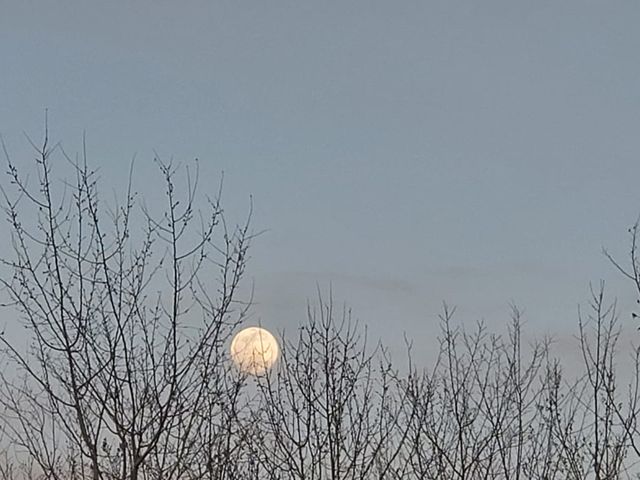 The Worm Moon was named by the more southern cultures. Yes, every culture has different names of the full name. The name was actually given after the earthworm impressions that emerged as the surface warmed.

It stands to reason that only the southern tribes referred to this as the Worm Moon. The native earthworms were driven out when glaciers buried the northern region of North America.

After the glaciers receded some 12,000 years ago, the northern woodlands regrew without earthworms. That’s intriguing. 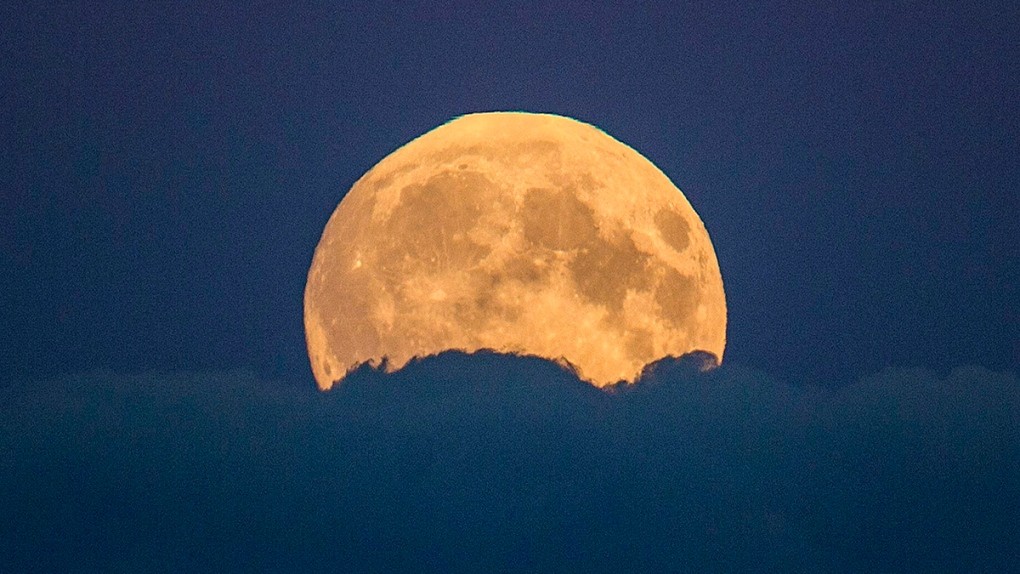 In these places, earthworms are primarily exotic species from Europe and Asia. And that’s where the name came from.

Apart from the deep meaning, when you look at it, it’s kind of spectacular.

When Can You Witness The Warm Moon 2022?

Yes, you can witness this beautiful full moon. And it’s simpler.

According to NASA, “The next full moon will be early Friday morning, March 18, appearing opposite the Sun in Earth-based longitude at 3:18 a.m. EDT.

This will be on Thursday night from the Alaska Daylight Time Zone westward across the Pacific Ocean to the International Date Line.

The Moon will appear full for about three days around this time, from Wednesday evening through Saturday morning.”

This indicates that you have a quite number of times to witness it. You can also watch it on social media. A lot of individuals have been posting pictures of Worm Moon & it looks lovely.

Full moons are mostly about reflection, as opposed to new moons, which are all about initiating.

Multiple Names Given To The Full Moon

Let’s explore some names that have been given to the full moon.

The Crow, Crust, Sap, Sugar, or Worm Moon is the full moon in March, according to the almanac. Well, have you seen it yet? And are you a moon person as well? Do let us know in the comments section below.