Witnessing a UFO sighting seems to be really interesting. Over the past 100 years, there has been a number of reports about UFO sightings in different parts of the world. It happens every now and then that we hear of some UFOs or aliens being witnessed.

World UFO Day Today – Check out the 10 Most Recent Sightings 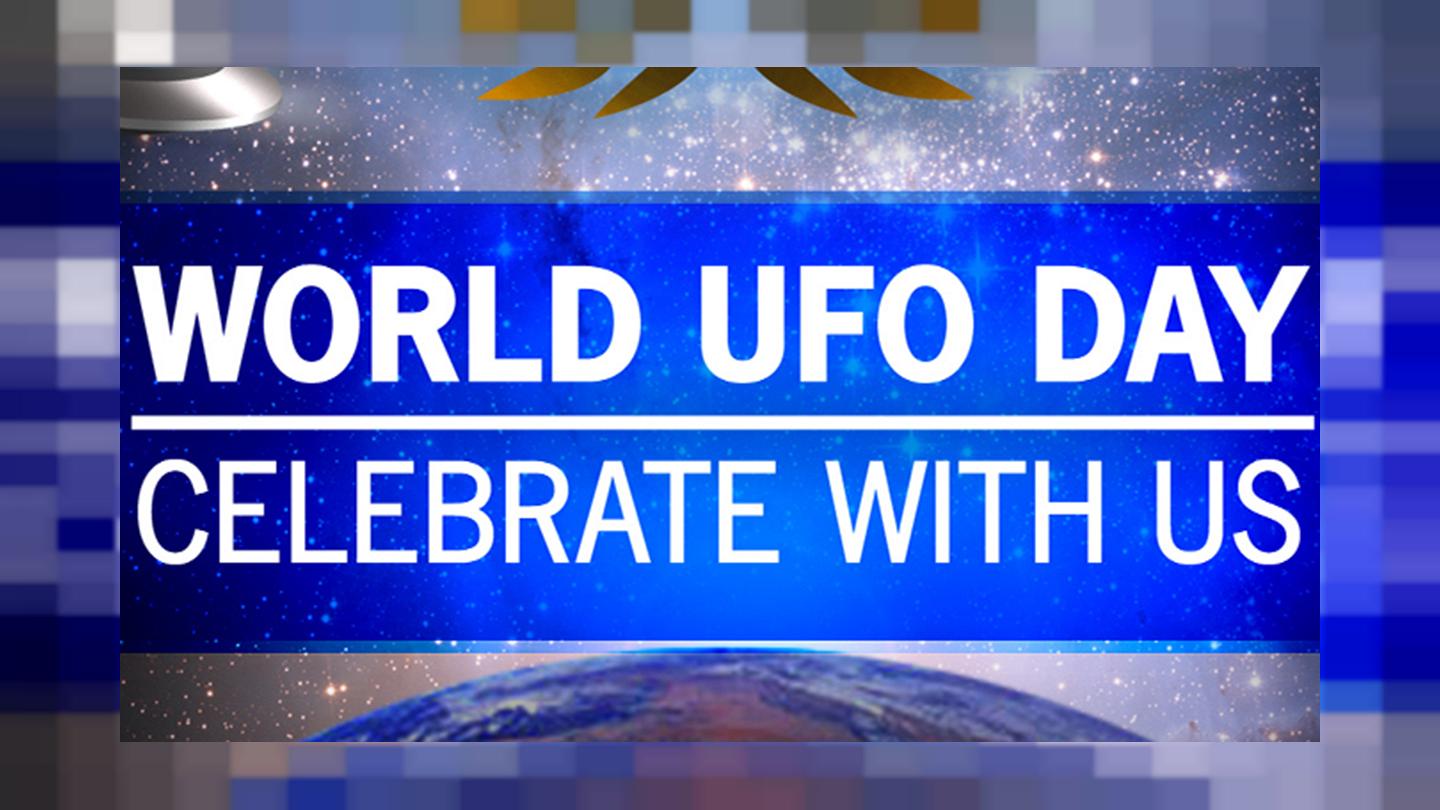 The first major UFO incident happened in the year 1947 when the Roswell incident was exposed. It is reported that a UFO crashed in the United States during this incident.

Today, on World UFO Day, we are here to share the 10 most recent UFO sightings around the world. Read further to know their details.

According to published audio, it was reported that the pilot saw a long cylindrical object at an altitude of 37,000 feet. The object appeared as if a cruise missile type of thing was moving at a rapid speed above them. It was confirmed by American Airlines that the radio transmission was from flight 2292. After a few days, FAA said, “A pilot reported seeing an object over New Mexico shortly after noon local time on Sunday, Feb. 21, 2021. FAA air traffic controllers did not see any object in the area on their radarscopes.”

Another recent UFO sighting is Slovakia Pilot UFO sighting in Žilina, Žilina Region in Slovakia in the year 2014. As per the audio recording communication between the cargo aircraft’s pilot and the dispatcher, the pilot checks if there is any military exercise on the ground to which the dispatcher says that it is in the eastern part of Slovakia.  It was claimed by the pilot that he saw some rocket flying under them three minutes before from left to right. However, when the dispatchers inspected the military bases there, no results came out. 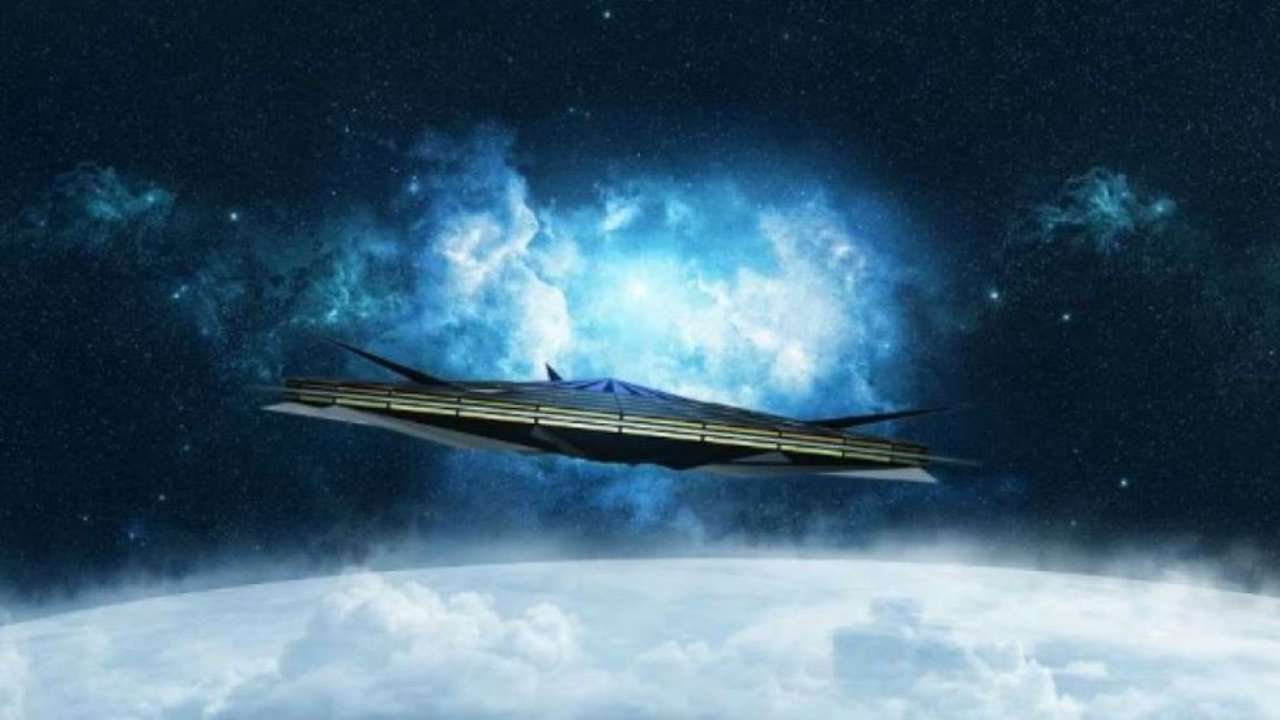 The next UFO sightings reported were the USS Theodore Roosevelt UFO incidents which took place in the East Coast of the United States in 2014-2015. Over a period of nine months, the United States Navy pilots reported a number of UFO radar-visual encounters. Also, videos of two such encounters taken by the Navy personnel were released and later stated these sightings as unexplained aerial phenomena.

Harbour Mille incident is another recent UFO sighting that was reported in Harbour Mille, Newfoundland and Labrador in Canada in the year 2010. During this incident, at least three UFOs were spotted over Harbour Mille. The UFOs were similar to missiles and were noiseless.

Morristown UFO hoax was reported in Morristown, New Jersey, the United States in 2009. The people of Morristown and another town in Morris County witnessed five red lights in the sky in the evening. However, three months later, two men from the same town stated that as part of a social experiment, they announced a UFO hoax. 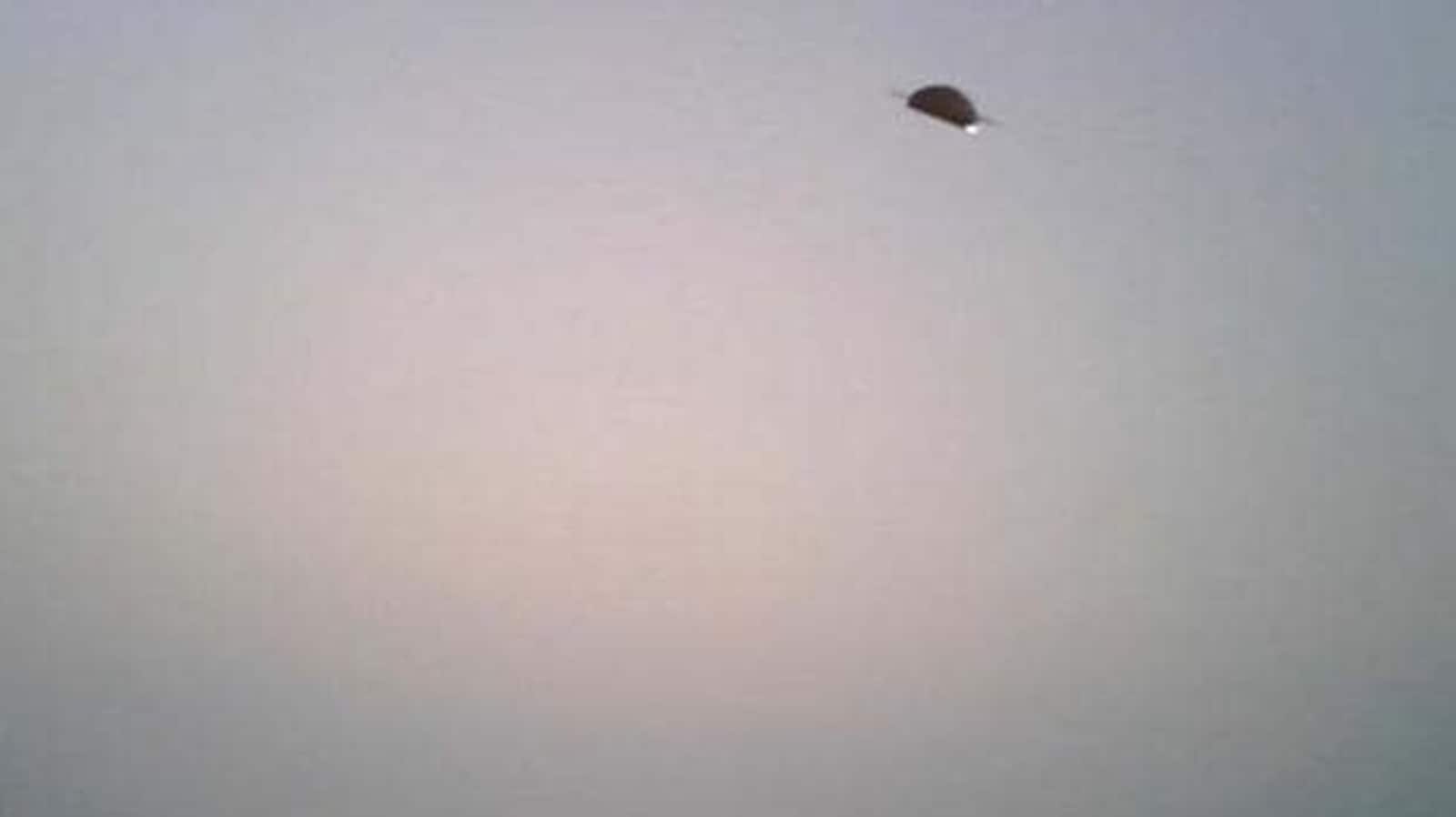 Also reported were the Wales UFO sightings witnessed in different cities, Wales in the United Kingdom in the year 2008. During this sighting, some hundreds of citizens from different locations of Wales claimed that they saw a UFO. Going by the media reports, the UFO almost hit a police helicopter too.

The Alderney UFO sighting was reported in Alderney, Bailiwick of Guernsey in the year 2007. During this incident, two airline pilots on separate flights have witnessed UFOs off the coast of Alderney.

O’Hare International Airport UFO sighting was witnessed in Chicago, Illinois, the United States in the year 2006. During that time, it was reported by United Airlines employees and pilots that they saw a UFO which looked like a saucer-shaped, unlit craft moving over a Chicago O’Hare Airport terminal which later left rapidly.

10.Fighter jets took off for an unknown object

This is an interesting UFO sighting wherein fighter jets took off for an unknown object. This was witnessed in Jaslovské Bohunice, Banská Bystrica Region, Slovakia in the year 2005. During that incident, two fighter jet planes saw some unknown object hovering over Central Slovakia. The dispatcher stated, “There were two flying planes facing each other, of course at different heights. Suddenly one told us that something had just flown over the cockpit. The one who flew over him and against him, suddenly announced that something had flown very fast close to his wing. We asked if it was an airplane, he said, it didn’t look like an airplane.”

Hope you liked this article on the most recent UFOs across the world. Let us know in the comments section if you have witnessed any UFO or alien by any chance? And if yes, let us know how thrilling it was. So what are you waiting for! Go out in the open sky and check if you happen to see anything like a UFO today on World UFO Day.