Wordle to be Launched as a Physical Board Game

Wordle, a web-based word game that dominated the internet earlier this year is all set to create a new board game that will be released later this year. 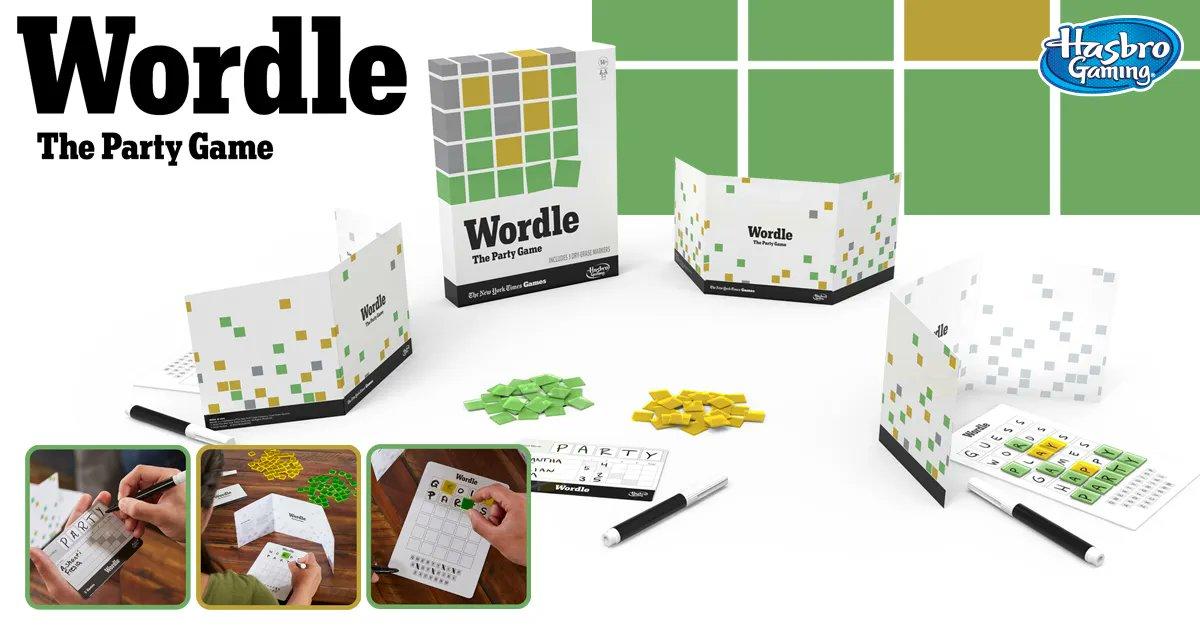 The wildly popular daily word puzzle which flooded your Twitter feed is now transformed into a physical board game as per the press release issued on Thursday (14th July) by its owner, The New York Times.

Wordle: The Party Game is the outcome of a new arrangement between Hasbro Gaming SVP and The New York Times, which purchased Wordle this year for an undisclosed sum from its creator Josh Wordle. 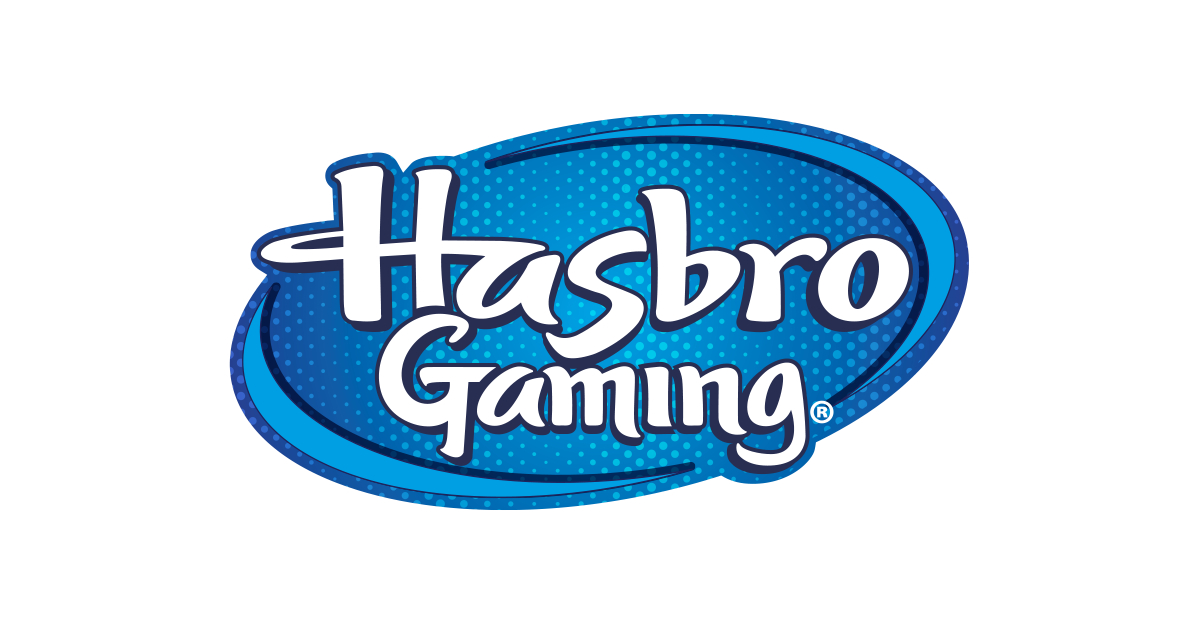 Hasbro said, “We know those games are played by a slightly older audience, young adults and adults. But we want to make sure there’s a way in for the younger players because we know many families like to connect over games.”

About Wordle: The Party Game

There is a difference between the original Wordle and Wordle: The Party Game, while the former is a single-player puzzle, the latter is designed for two to four users.

Players will act as Wordle Host who writes down a secret five-letter word on a dry-erase Wordle board that participants will attempt to guess in a maximum of six attempts and later take turns.

If the answer is correct, participants will receive points based on the number of times they got it right. 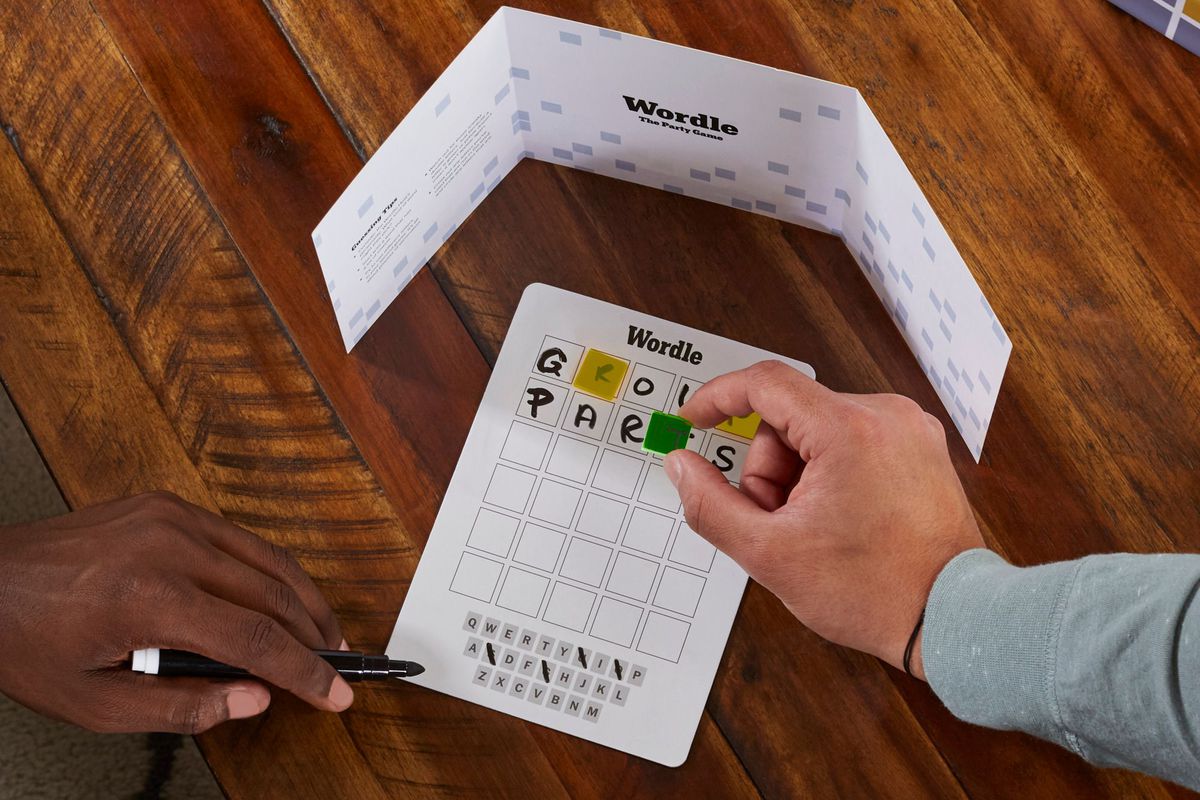 Adam Biehl, Hasbro Gaming SVP & General Manager, said in an interview, “What sparked our interest was … how much fun people were having posting the results on social media. That’s when we knew that there was something special about it.”

Adam added, “Since Wordle burst onto the scene, it’s undoubtedly been a staple in social and pop culture vocabulary. We’re beyond thrilled to work with New York Times Games to bring our gaming worlds together and extend Wordle in new ways. We start with what we’re trying to achieve. It’s been a fun partnership to work with them on this.”

There were several versions created by Hasbro’s gaming studio before they finalized the final one that’s being released.

Wordle’s board game port will be launched on 1st October and will be available not only on online platforms like Amazon and Hasbro’s site but also on brick-and-mortar stores like Walmart and Target for $19.99.

There is an option for players to compete in three different modes – Fast, Timed, Classic, and Team modes. Players compete against each other in the classic version as they try to guess the letters in the word assigned by the Host. The host uses the colored tiles to place over the letters to hint at the right answer. The other versions viz. timed and fast will limit the duration to answer correctly by participants.

Perhaps the most remarkable difference from the online game is the team version, which has two participants playing off a single board versus another team.

Even though the board game will be available for procurement in North America from October onwards, diehard Wordle fans have the option to preorder it on Amazon for $19.99 starting today.

Stay in touch for all the latest news and updates!