Rapper Lil Uzi Vert has apparently injured a fan! A woman has claimed that she was hit by a phone thrown by the rapper into the crowd while he was performing at U.K.’s Wireless Festival. The incident has left her with a head injury. 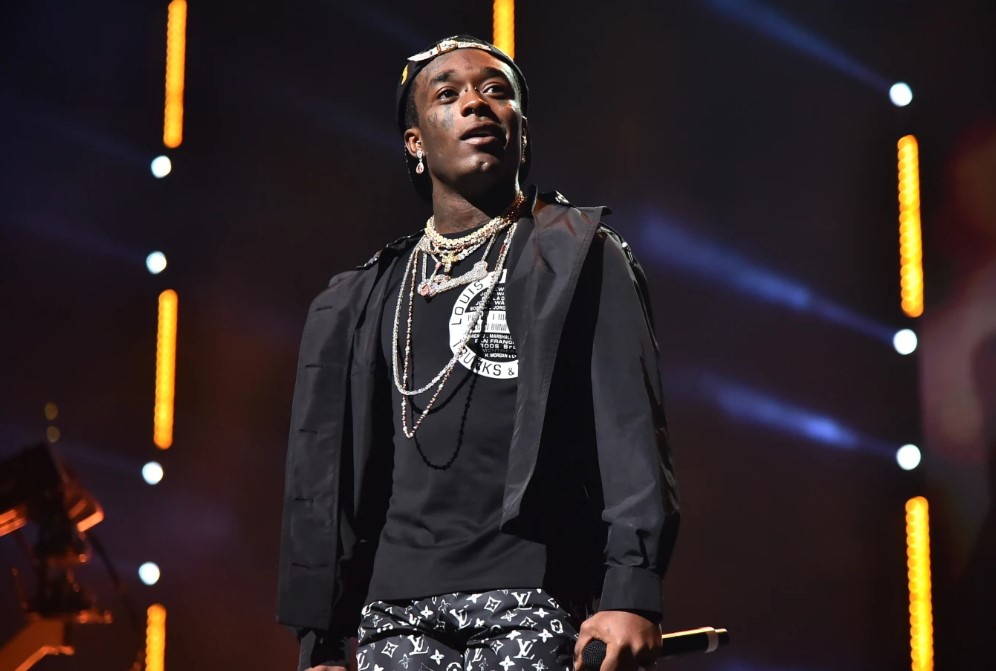 The alleged incident took place on Friday when the woman in question was attending Vert’s performance at the Wireless Festival. The woman has shared a number of photos and videos to back her claim.

On Sunday, a TikTok user DrillaG, with the username @ccornonmycob posted videos on her account that show Lil Uzi throwing a phone into the crowd during his performance at the festival on July 1.

In the video, the rapper can be performing his 2016 hit song Money Longer on stage and hyping the audience around. He then turns back, picks up a phone and throws it far into the crowd. 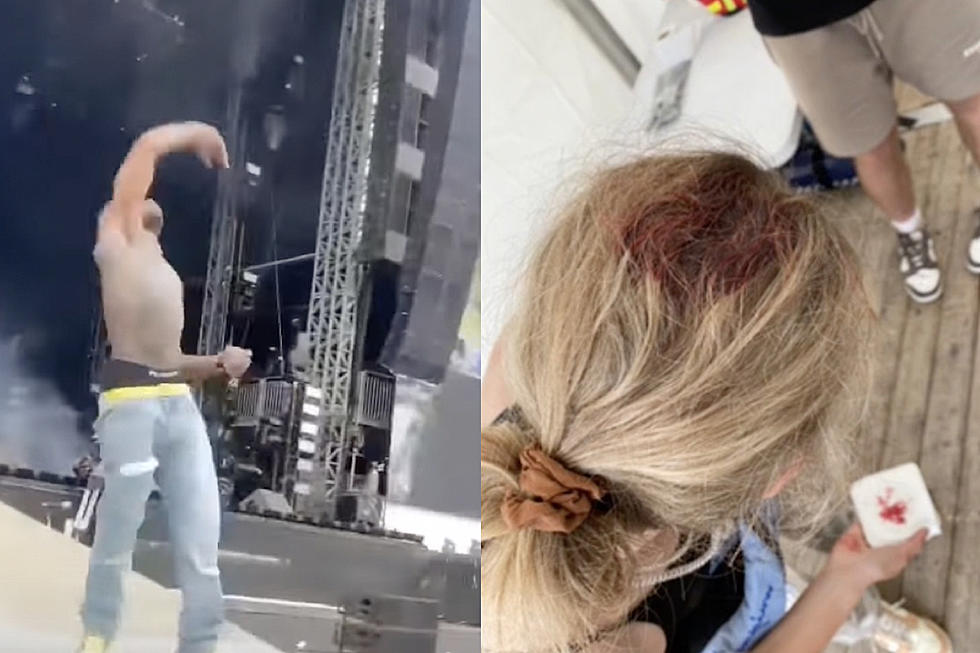 In another post, a series of photos were posted where one can see the woman’s bleeding head, which she stated was injured by the phone Lil tossed into the crowd. Another video shows the injured woman being taken out by the security, probably to medical care.

Neither the spokerperson of Lil, nor the authorities of Wireless Festival have yet commented on the incident.

Woman Claims Another Person Was Hit By the Phone

In the second video shared by DrillaG, she narrates her story and alleges that another person was also hit by the same phone but she could not identify him.

Talking about the incident, she said, “I am the chick that got her head smashed in by the phone. Yes, there was some damage caused, but the guy got his phone back and everything is being dealt with.”

Later during his performance, Lil Uzi also performed a front flip and threw himself off the stage into the crowd.

Lil Uzi was in the News Last Year for Punching Girlfriend 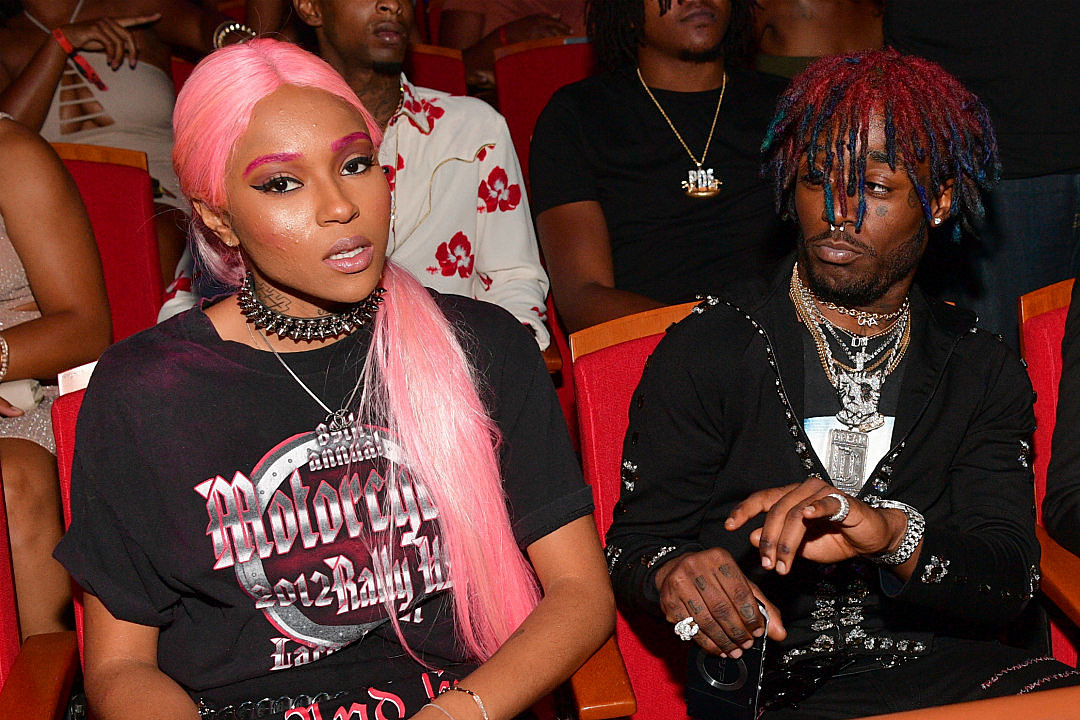 This is not the first time Lil Uzi is in the news for the wrong reasons. The Grammy nominated rapper has had his fair share of controversies. In July last year, The Way Life Goes singer allegedly punched his ex girlfriend Brittany Byrd multiple times in the face during an altercation.

He also reportedly pointed a gun to her chest. Byrd had to be rushed to the hospital following the incident. The 26 year old rapper had fled the scene.

The singer-songwriter who rose to prominence with his mixtape Luv is Rage has also been arrested multiple times in charges ranging from rash driving to street gun fights.

Stay tuned for more news and updates on this story, and on other stories from the entertainment world.