William Hurt Net Worth; Actor’s Fortune Explored at the Time of his Death

William Hurt is an American actor and producer with an estimated net worth of $8 million at the time of his death. He passed away on March 13 at the age of 71. Hurt was earlier diagnosed with terminal prostate cancer that has spread to the bone. 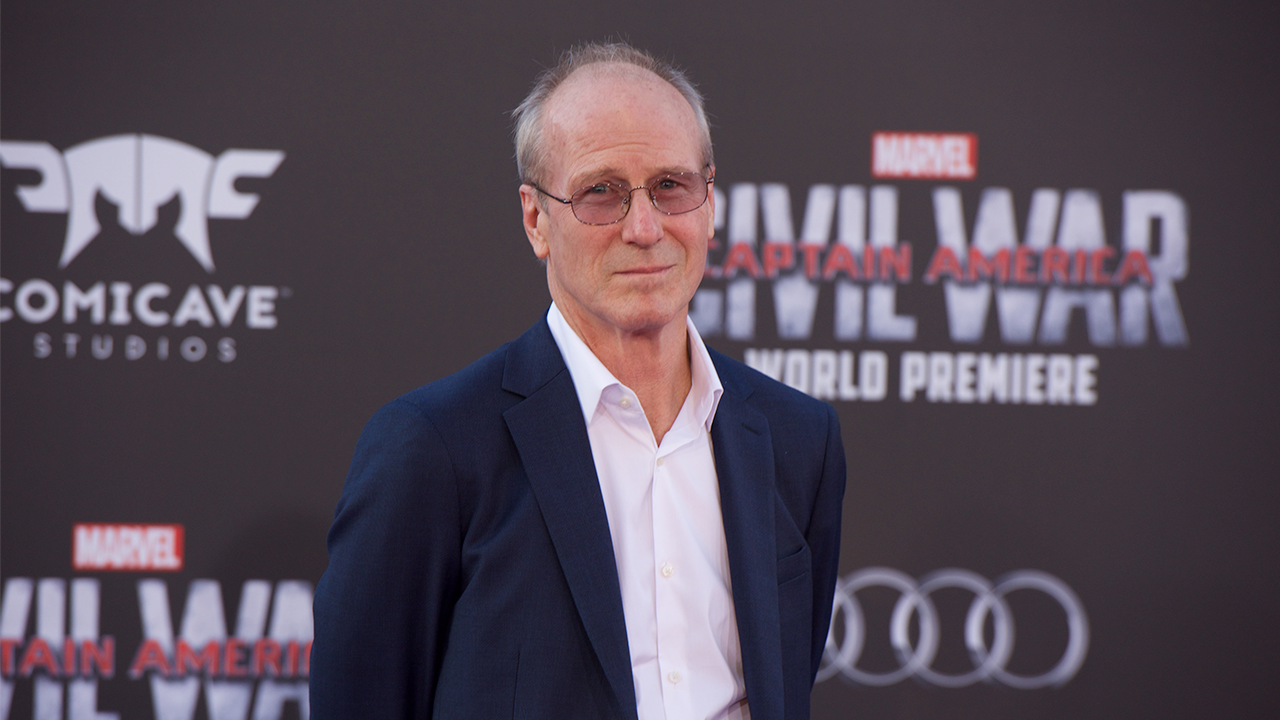 Let us get into more details about the Oscar-winning actor William Hurt including his career, achievements, personal life, and more below! 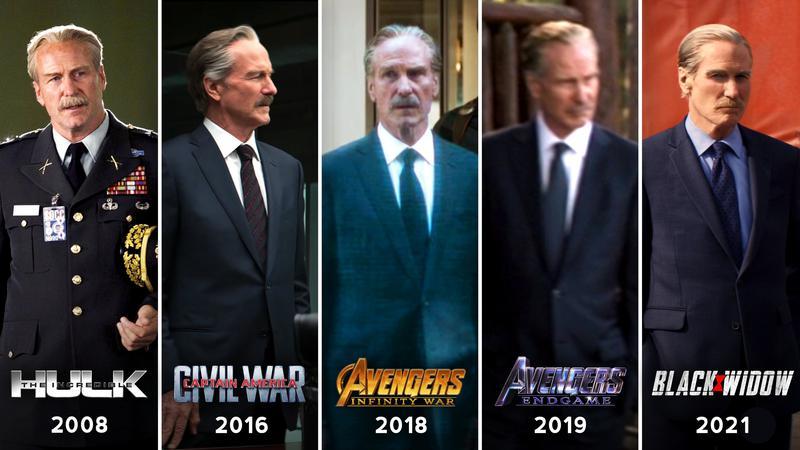 He was a famous MCU (Marvel Cinematic Universe) star for portraying the role of General Thaddeus Ross in five Marvel films.

He produced the film “The Legend of Sasquatch” which was released in the year 2006 and also a documentary series titled “The Unspeakable” released in 2021. 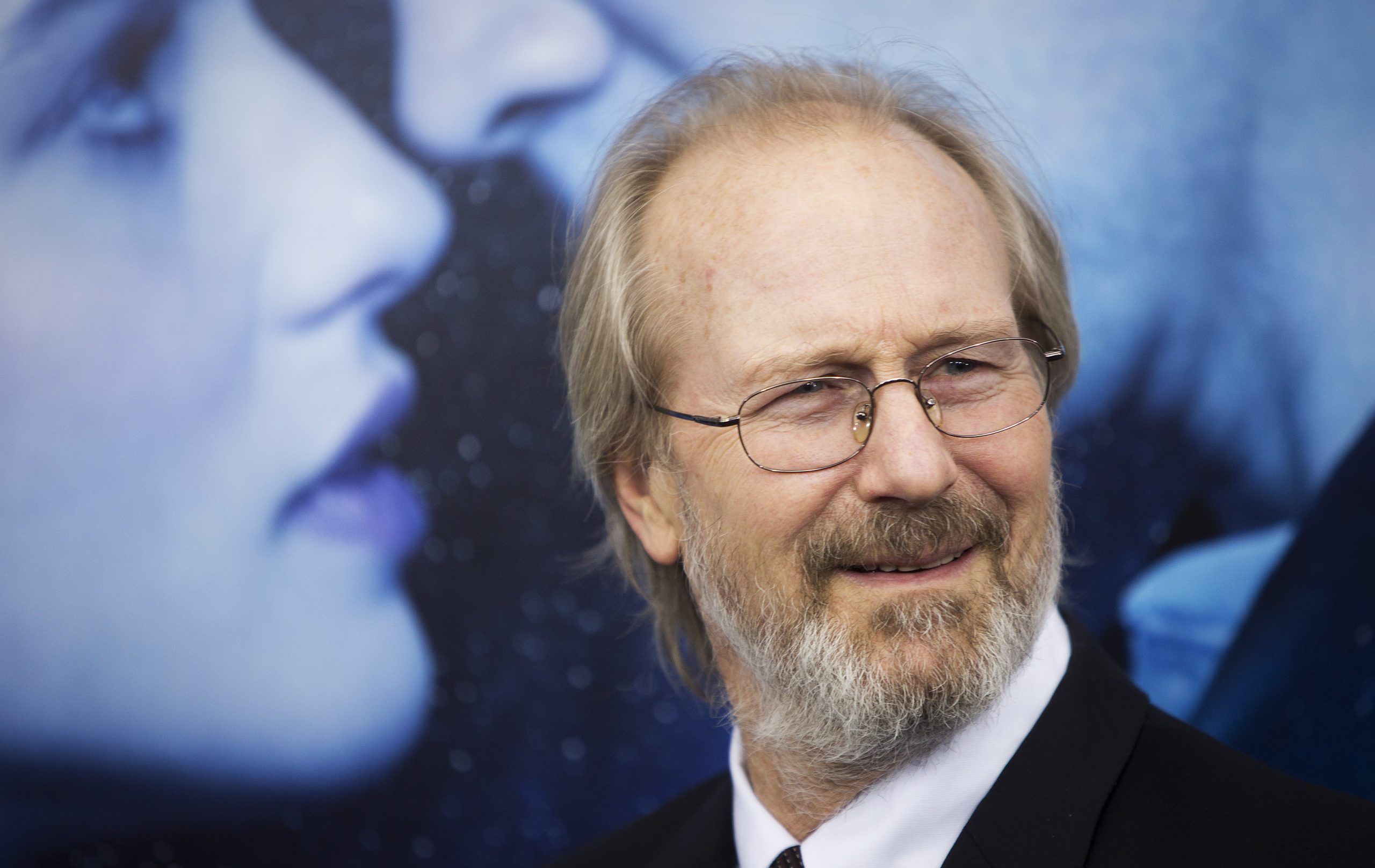 William Hurt was born in the year 1950 in Washington, D.C. He completed his graduation in 1968 and later studied theology at Tufts University.

William started his career at the Circle Repertory Company in 1977. He guest-starred on “Kojak” and later played the role of Professor Edward Jessup in the science-fiction movie “Altered States” released in 1980. He then acted in movies like “Eyewitness”, “Body Heat”, “The Big Chill” and “Gorky Park.”

He gained prominence for his role in “Kiss of the Spider Woman” as Luis Alberto Molina which bagged him many awards including an Oscar and a Bafta. 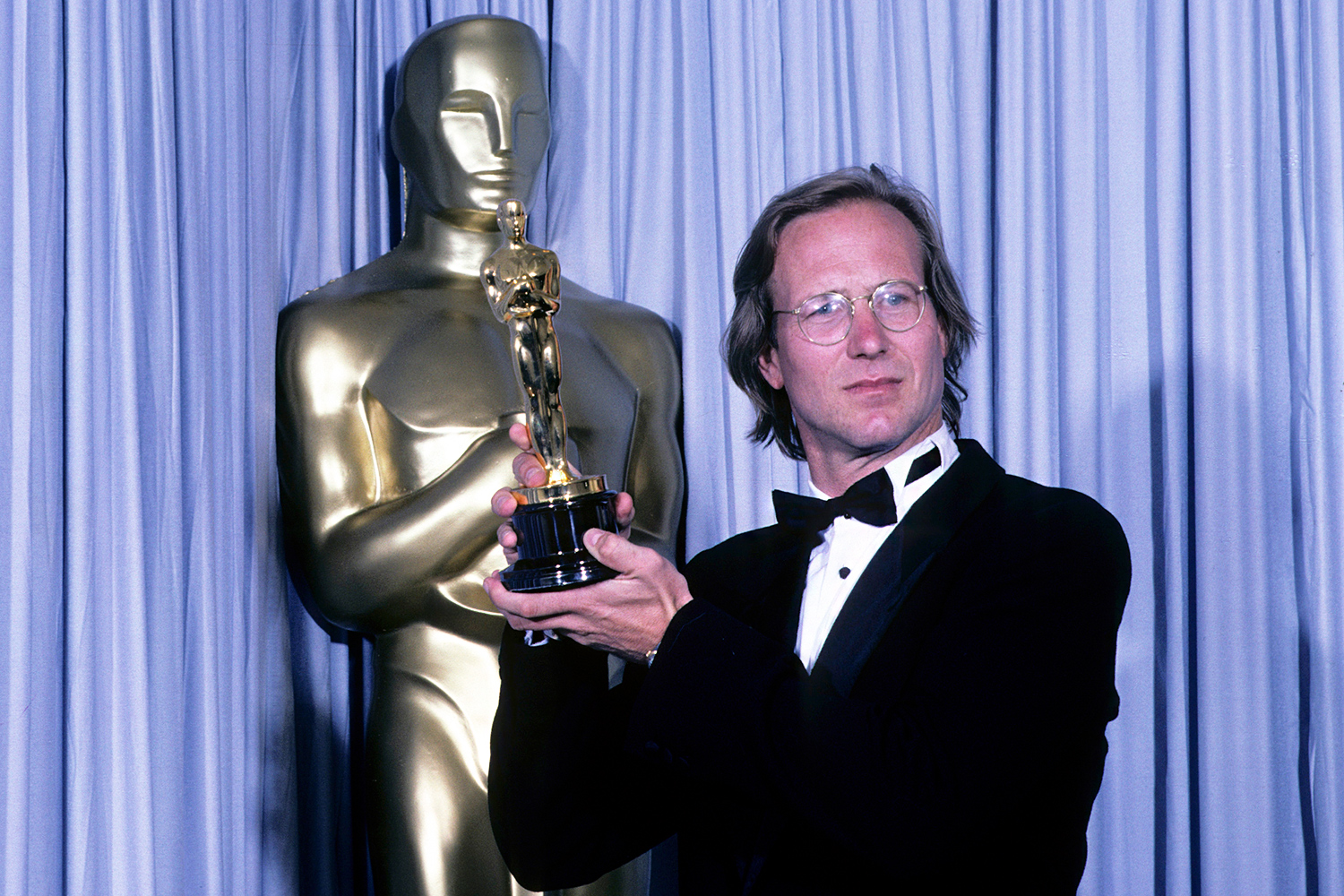 In his career spanning more than four decades, Hurt acted in several films and TV series. He was also nominated three times for an Academy Award and won several awards.

William married actress Mary Beth Supinger in the year 1971. His marriage lasted for more than a decade and the couple filed for divorce in 1982.

Hurt was having extramarital affair with Sandra Jennings who gave birth to his son, Alex. After his divorce, he moved to South Carolina along with Sandra.

He got separated from Sandra and was in a relationship with Marlee Matlin, co-star of “Children of a Lesser God”. Matlin released her autobiography, “I’ll Scream Later,” wherein she disclosed how Hurt used to physically abuse and rape her during the relationship. 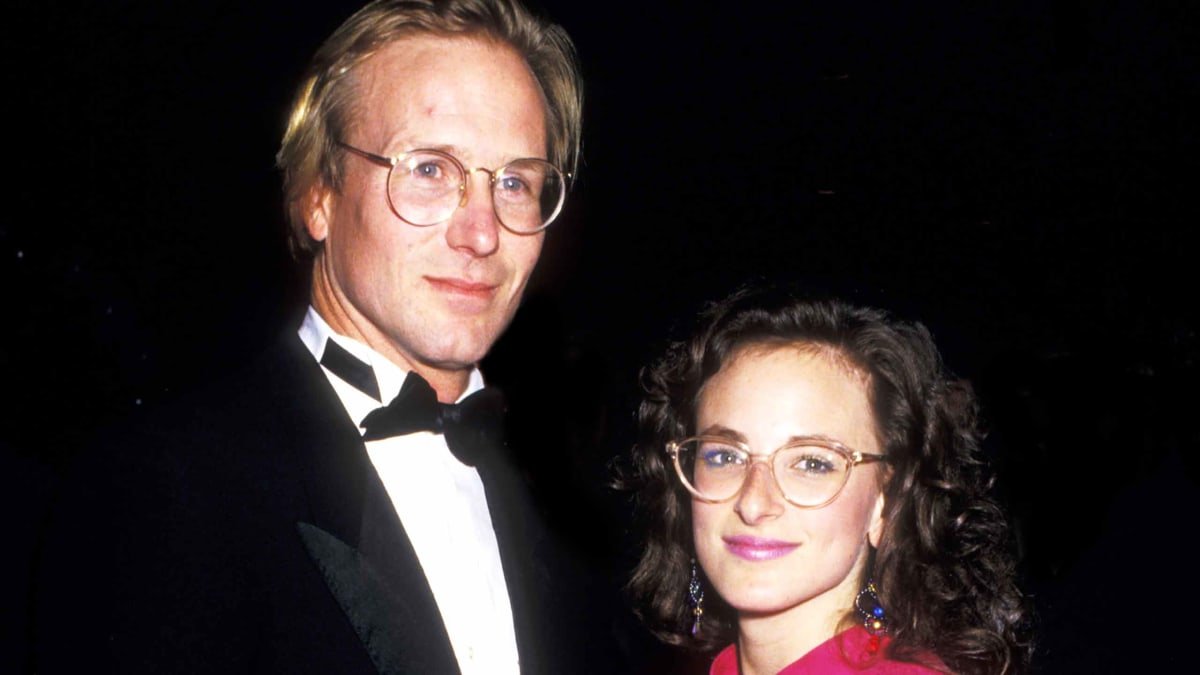 Matlin said, “The next thing I knew he’d pulled me out of the bed, screaming at me, shaking me. I was scared, I was sobbing. Then he threw me on the bed, started ripping off his clothes and mine. I was crying. “No, no, no. Please Bill, no.” The next thing I remember is Bill ramming himself inside me as I sobbed.”

William then married Heidi Henderson in 1989 and the couple shared two children together before divorcing in 1993.