Oscar 2022 will go down memory lane not just for the artists and films who made it big this year but also for the controversy that erupted between Will Smith and Chris Rock.

Will Smith who slapped Chris Rock during the Oscars ceremony held on 27th March has issued a belated apology on his social media handle. 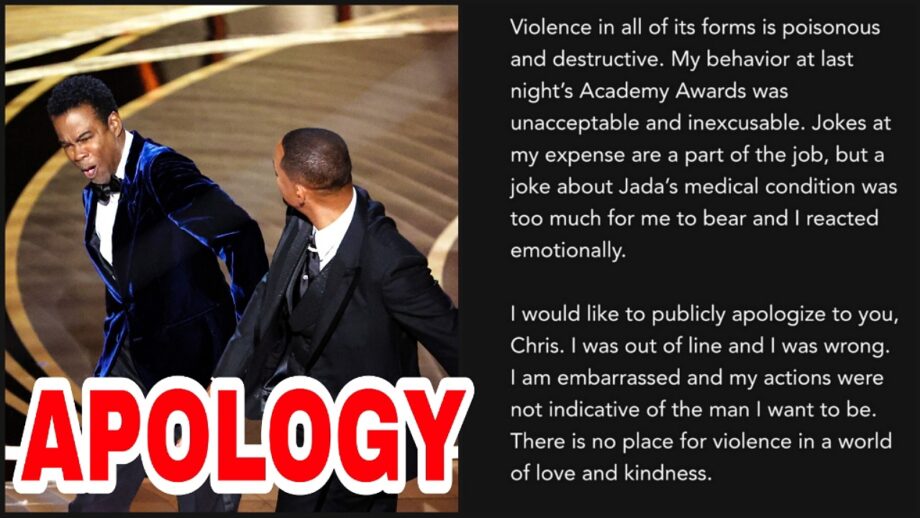 Taking to his official Instagram handle, Smith apologized to Rock for his unacceptable behavior at the event.

He wrote, “Violence in all of its forms is poisonous and destructive. My behavior at last night’s Academy Awards was unacceptable and inexcusable. Jokes at my expense are a part of the job, but a joke about Jada’s medical condition was too much for me to bear and I reacted emotionally.”

Will Smith apologizes to Chris Rock saying, “My behavior was unacceptable and inexcusable”

Smith also issued an apology to the Academy, makers of the show, attendees, and everyone else who were watching from all corners of the world. 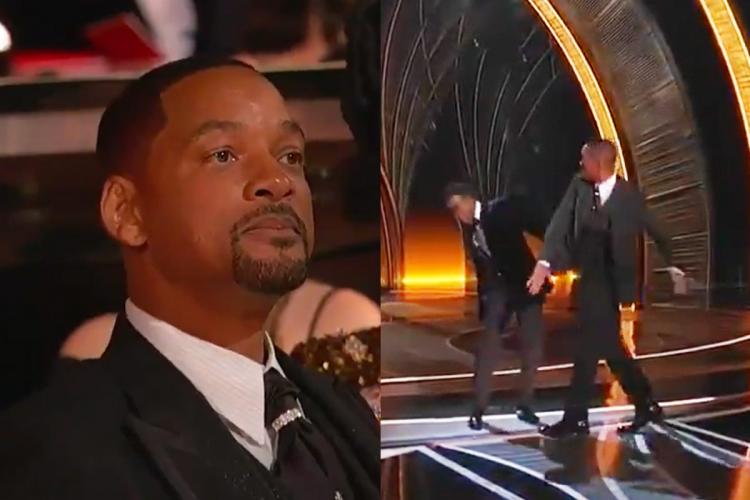 He concluded his message by writing, “I am a work in progress.”

Smith caused controversy when he stormed the stage and punched comedian Rock. Initially, it appeared as though this was part of the skit but later when the uncensored video went viral on social media people realized that it was real.

What has actually happened? 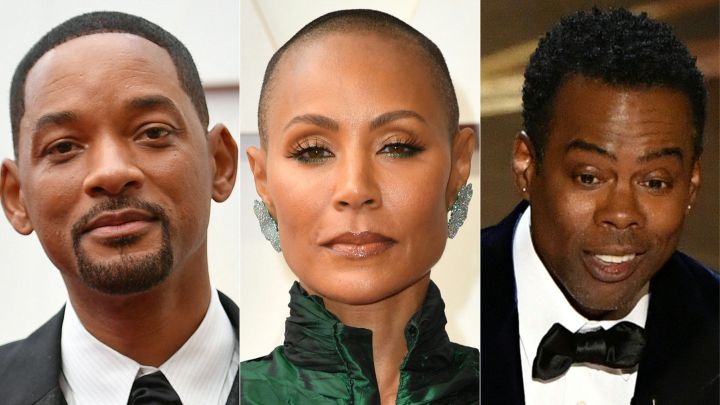 The altercation between the two actors started when Rock took the stage to present the best documentary award and cracked a joke about Jada Pinkett Smith who was sitting next to her husband Will Smith.

Smith then ran on stage and slapped Rock. He yelled, “Keep my wife’s name out of your f**king mouth!”.

After a few moments, Will Smith won the Oscar for best actor category for his role in “King Richard” movie. While receiving the award, Smith has tears in his eyes. In his speech, he apologized to the Academy and his fellow nominees for his reaction however he did not address Rock.

Formal review of the incident by The Academy

Academy has condemned Will Smith’s actions and began a ‘formal review’ of the entire incident. According to a source, “There were immediate discussions but the Academy decision-makers were seated in various spots in the Dolby Theater and couldn’t mobilize to make a decision before he won the best actor.” 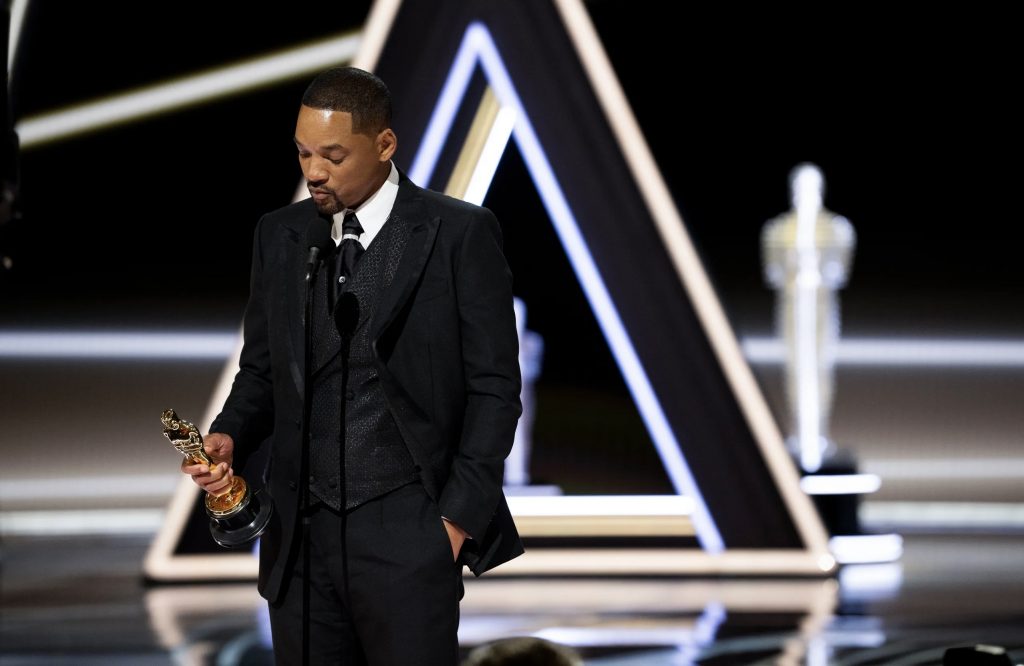 More than 12 members of the Academy discussed this incident in a virtual meeting on 28th March for the next course of action as per two sources with knowledge of the meeting. The discussion during the meeting was “heated” and “divided” as there was no agreement on a future course of action.

The members present in the meeting who met on their own will are considered to be influential members of the Academy. Even though they do not possess any disciplinary power, their very profile could be enough to influence the Board of Governors for the Academy.

Academy has more than 9,000 voting members that comprise Hollywood artists and film executives.