Once again rumors are swirling that the Bishop of Rome and head of the Catholic Church, Pope Francis might retire after an announcement was made that he will be attending a feast in L’Aquila in central Italy this year. These kinds of rumors are not new in the Italian media, as the Vatican makes headlines almost on a daily basis about Pope’s retirement. There has been renewed speculation that Pope Francis might tender his resignation.

When Pope Benedict XVI stepped down abruptly in 2013 it was a shock to the world who have seen popes dying while they were still the head of the Catholic Church.

Will the world witness one more resignation soon by Pope Francis, we will try to know in our article today. 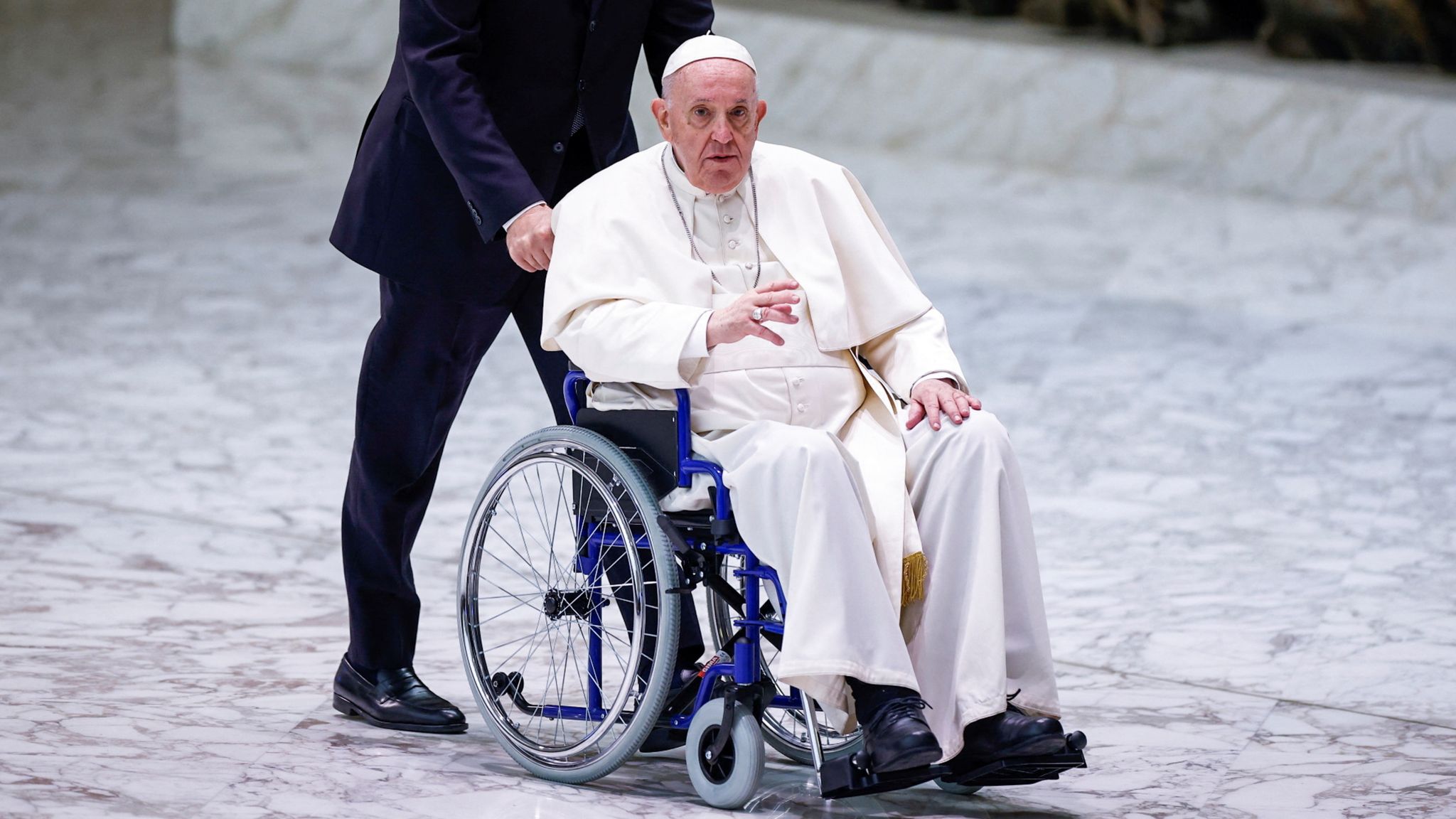 Jorge Mario Bergoglio, now addressed by the world as Pope Francis, was elected nine years back to replace Benedict XVI. His appointment as pope was a breath of fresh air for the Vatican and many others.

However, his recent colon surgery and mobility challenges faced by Pope are making the Vatican experts ponder if the pope is about to quit.

Christopher Bellitto, a church historian at Kean University in Union, New Jersey, said, “Flying home from South Korea in 2014, Francis said that Benedict’s resignation had opened a door to make resignations a part of the regular order of things and not an out-of-the-ordinary event.”

He added, “The last papal resignation was about 600 years ago. Whether it becomes standard for every future pope to resign, who can say?”.

Significance of the trip

The trip to L’Aquila in central Italy is scheduled for 28th August this year to start the “Feast of Forgiveness”. The tradition was inaugurated by Pope Celestine V more than seven centuries ago who resigned in 1294 AD. 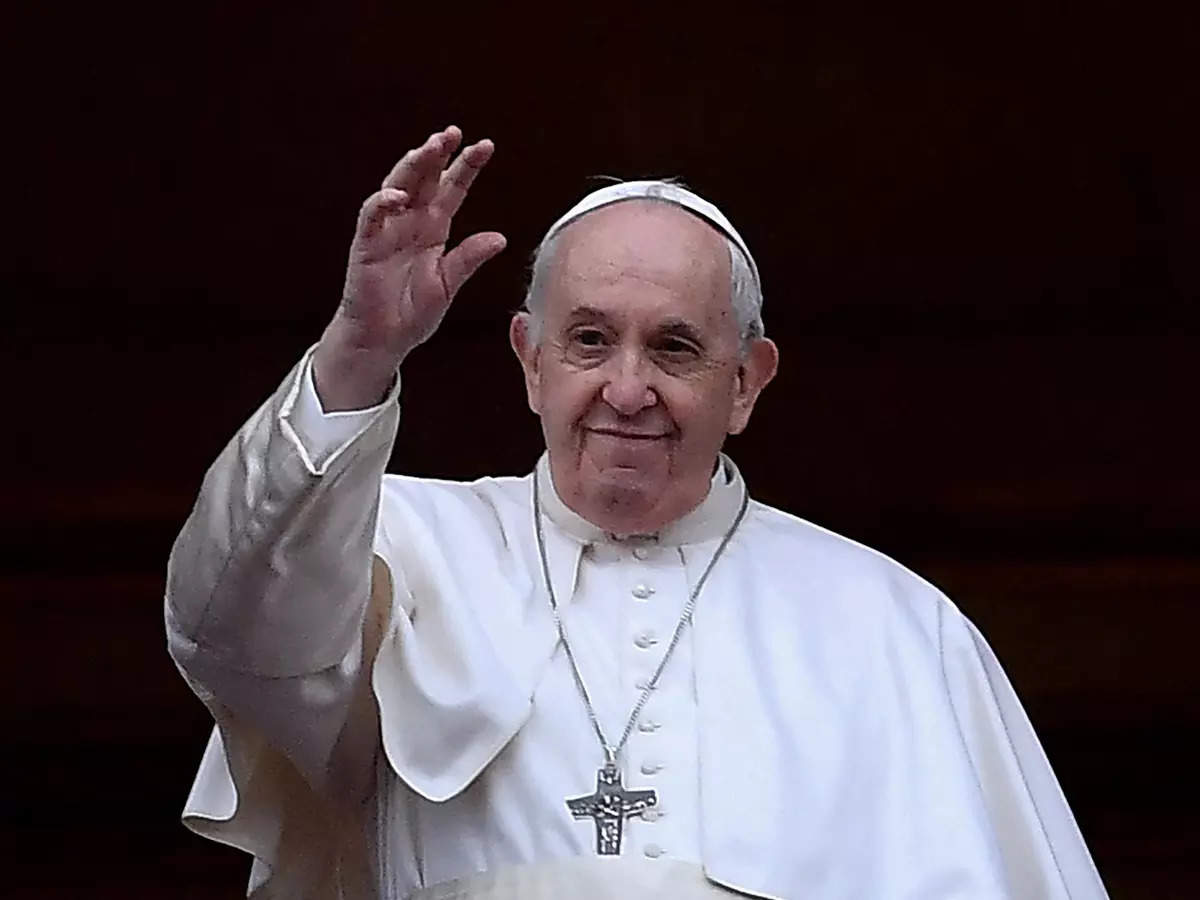 Robert Mickens, the Rome-based editor of La Croix, a Catholic daily newspaper, said, “It’s very odd to have a consistory in August, there’s no reason that he needs to call this [event] three months in advance and then go to L’Aquila in the middle of it”.

Robert tweeted, “With today’s news that @Pontifex will go to L’Aquila in the very middle of the August consistory, it all got even more intriguing…”

With today's news that @Pontifex will go to L'Aquila in the very middle of the August consistory, it all got even more intriguing…https://t.co/E0ivKdwH2J

Pope Francis is all set to appoint 21 new cardinals who will be qualified to vote for the future of the papacy after his resignation. They will share the pope’s opinion about his successor.

The current archbishop of L’Aquila, Cardinal Giuseppe Petrocchi has opined that no pope has traveled to L’Aquila since to close out the annual feast.

He confirmed in a statement saying, “We hope that all people, especially those harmed by conflicts and internal divisions, might (come) and find the path of solidarity and peace”.

Is there any retirement age for Pope?

Under the Canon law of the Roman Catholic Church resignation is possible as popes are authorized to renounce the role of their own will. 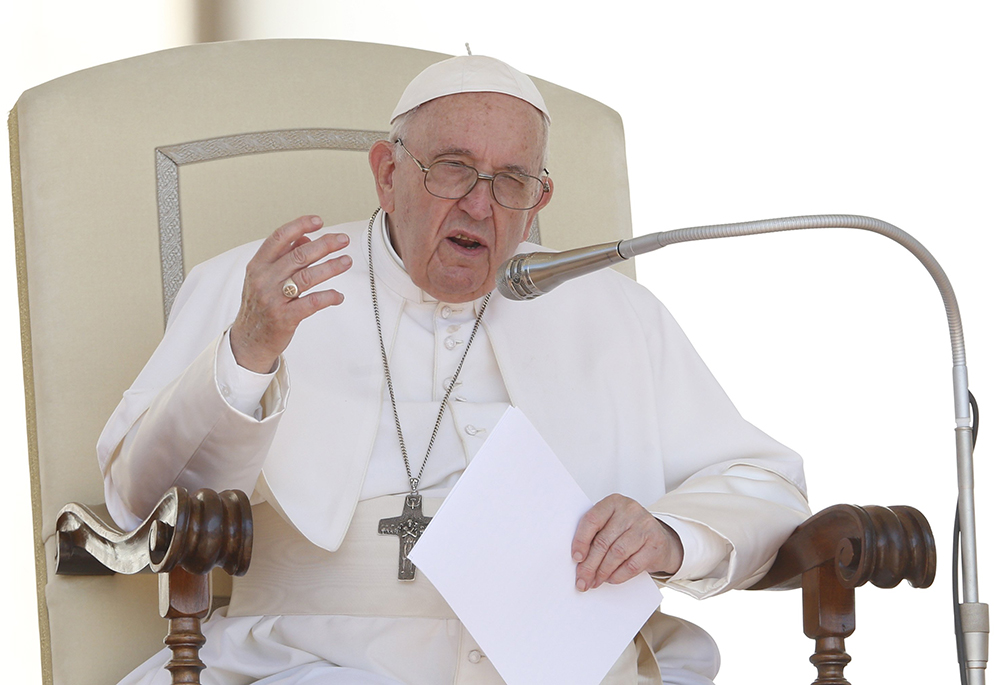 However, many popes usually die while they are on the job as they fear that such a precedent can also lead to their resignation in the future under pressure due to prevailing circumstances.

One more important reason why popes have not often resigned in history is that their role is symbolic akin to vicars of Jesus Christ on Earth. While the retirement age of bishops is 75, popes do not have a retirement age as such.

Bookmark this space and stay in touch for the latest news and updates from around the world!