“Who will be the next Twitter CEO?” is one question that has been buzzing across social media platforms since Elon Musk’s poll. While people desired him to step down as the CEO, many worthy and unlikely names were suggested for the taste. Now, as Twitter walks on the edge of bankruptcy and loses its credibility, the world’s famous YouTuber MrBeast has asked if he could be the new Twitter CEO. Here’s how Elon responded. 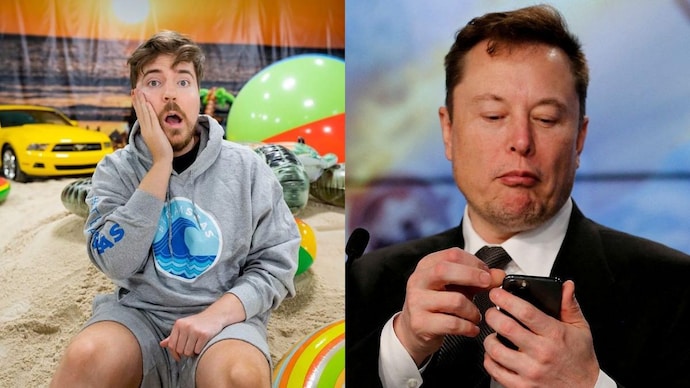 Jimmy Donaldson, professionally known as MrBeast, is the most subscribed YouTuber in the world. While he’s busy taking up survival challenges, MrBeast has now desired to take over the reins of Twitter, a platform that’s on the verge of destruction. Jimmy’s tweet comes after Elon Musk ran a poll asking users if he should remain the CEO of the micro-blogging platform or step down.

Recently, Elon Musk announced that he would step down as the CEO once he finds a suitable match for this challenging job. Well, famous YouTuber Mr Beast took up the opportunity like other potential candidates to ask if he could take over. In his response, the Tesla owner tweeted back, “It’s not out of the question.” So yea, Elon may have considered his name. Since he took over Twitter, Elon Musk has only harmed the platform. One particular thing that has bothered many is turning to polls to create a brand new social media policy on the fly. However, critics have stated that polls are never accurate and unrepresentative of Twitter’s user base.

Despite this, Elon does what he does best. He picked up with media and leaked messages and emails of his own employees. From picking up a tussle with Apple to reinstating Donald Trump’s account based on a Twitter poll, he also discussed the possibility of his own assassination. Well, Twitter’s become Elon’s toy, he does what pleases him.

Last week, the billionaire held a poll asking everyone if he must step down as Twitter CEO. After 17.5 million votes later, 57.5% of people voted against him. Thereafter, Elon tweeted: “I will resign as CEO as soon as I find someone foolish enough to take the job!”
MIT Research scientist Lex Fridman tweeted, “Let me run Twitter for a bit. No salary. All in. Focus on great engineering and increasing the amount of love in the world. Just offering my hold in the unlikely case it’s useful. The tweet garnered over 29.8 K likes and was responded to by the Tesla owner himself.

Elon responded, “You must like pain a lot. One catch: You have to invest your life savings in Twitter and it has been the fast lane to bankruptcy since May. Still, want the job?” To this, Lex replied confidently, “Yes, We’ll turn it around. While Twitter’s fate is in shambles amid Elon’s maniac policies and growing fake news, one thing is sure. We do need some sensible people to save the platform’s credibility.

Apart from this, the fake news of Donald Trump Jr. being appointed as Twitter CEO was also debunked by the man himself. However, he expressed his desire to run Twitter. Interestingly, some unlikely contenders include rapper Snoop Dogg, who, in response to Musk’s poll, made his own asking “Should I run Twitter?” Over 80% said “yes” and only 19% said “no” to Snoop.

Sacks, Musk’s close confidant and a part of the so-called “PayPal Mafia” is also in the race of replacing Musk as Twitter CEO. Twitter founder Jack Dorsey and Podcaster Joe Rogan are also potential competitors to take over as Twitter’s boss. 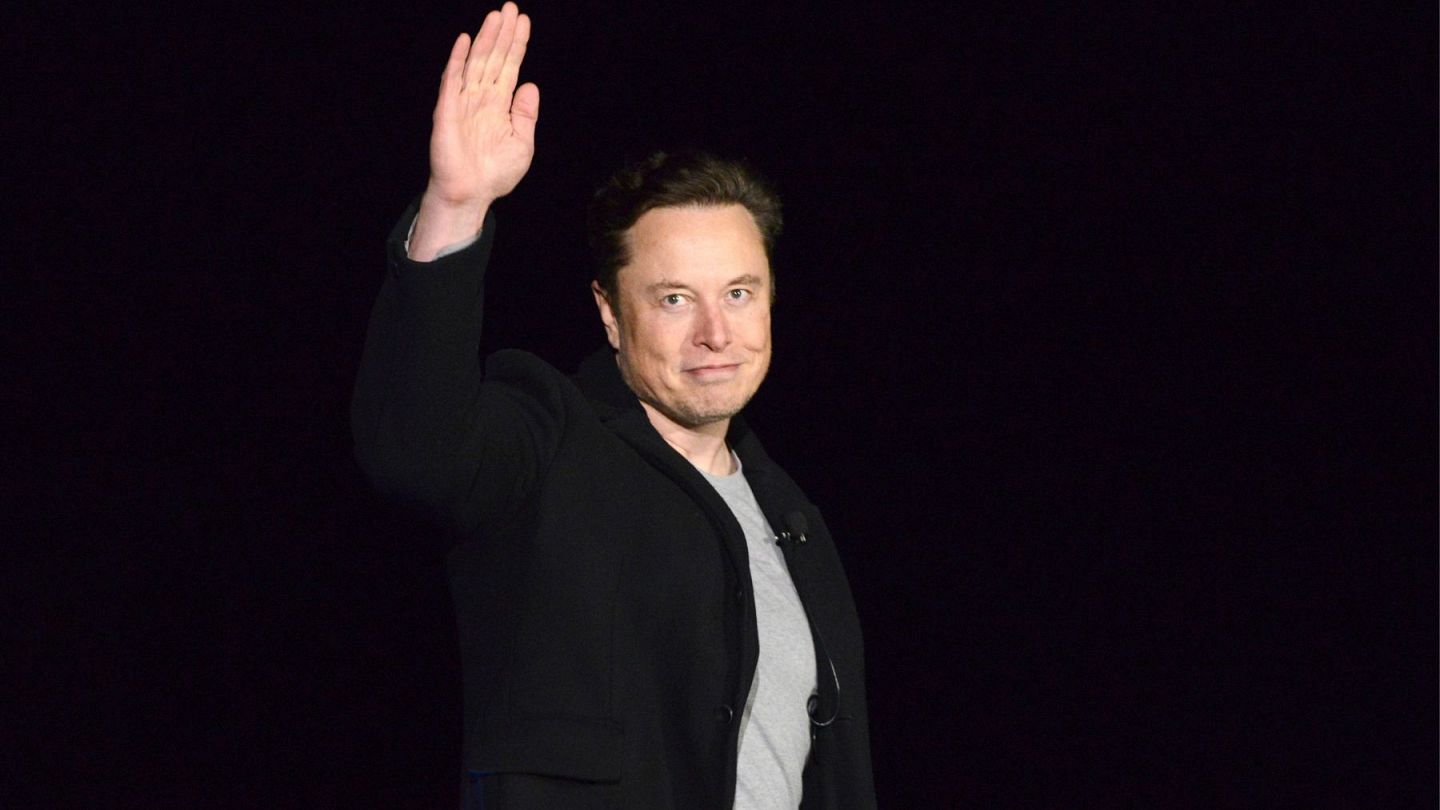 Elon’s vague policies and decisions have certainly hit the credibility of the site, which once was considered “informative” and a platform for “free speech”. Elon’s harsh policies have led to several employees leaving the company. Mass resignation comes after Elon’s ultimatum asking Twitter staff to commit to a “hardcore” work environment or “accept a buyout”.

As for MrBeast, despite his success and wealth, some of his employees have previously described his demeaning behaviour. Nine employees who worked for Donaldson stated that “while Donaldson was sometimes generous, his demeanour would change when cameras were off”. They described a difficult work environment while working under him. Well, Elon can relate to that, and in this case, MrBeast isn’t the right guy for Twitter. What do you think?