Will Leslie Grace be the new Batgirl in the DC film?

Singer from the streets making her way to keep you safe from super-villains? Sounds amazing, wanna know more? Buckle up to welcome Leslie Grace in her brand new avatar.

Fans already have started imagining how Leslie Grace is going to appear once she is in the Batgirl costume and could we be any more excited?

Leslie Grace, the In the Heights star has successfully landed the main role in Batgirl, which is a film that is on its way to hit HBO Max very soon. In addition to that, you can also expect a lot of young stars on the screen for the first time.

It’s official, people! You can expect Leslie Grace as Barbara Gordon in Batgirl. Deets We Know So Far

Grace has already been in the limelight for her performance as Nina, which was by far one of her best performances. She also was the lead character in the Broadway Musical.

Leslie Grace has been a star in the world of music by bagging three Grammy Award Nominations ever since her debut album in 2009.

In the movie, Batgirl, Leslie will be Gordon’s daughter, who is the Policy Department’s Commissioner in Gotham. Further, Batgirl seems to be a tough woman and her father is completely unaware of her. 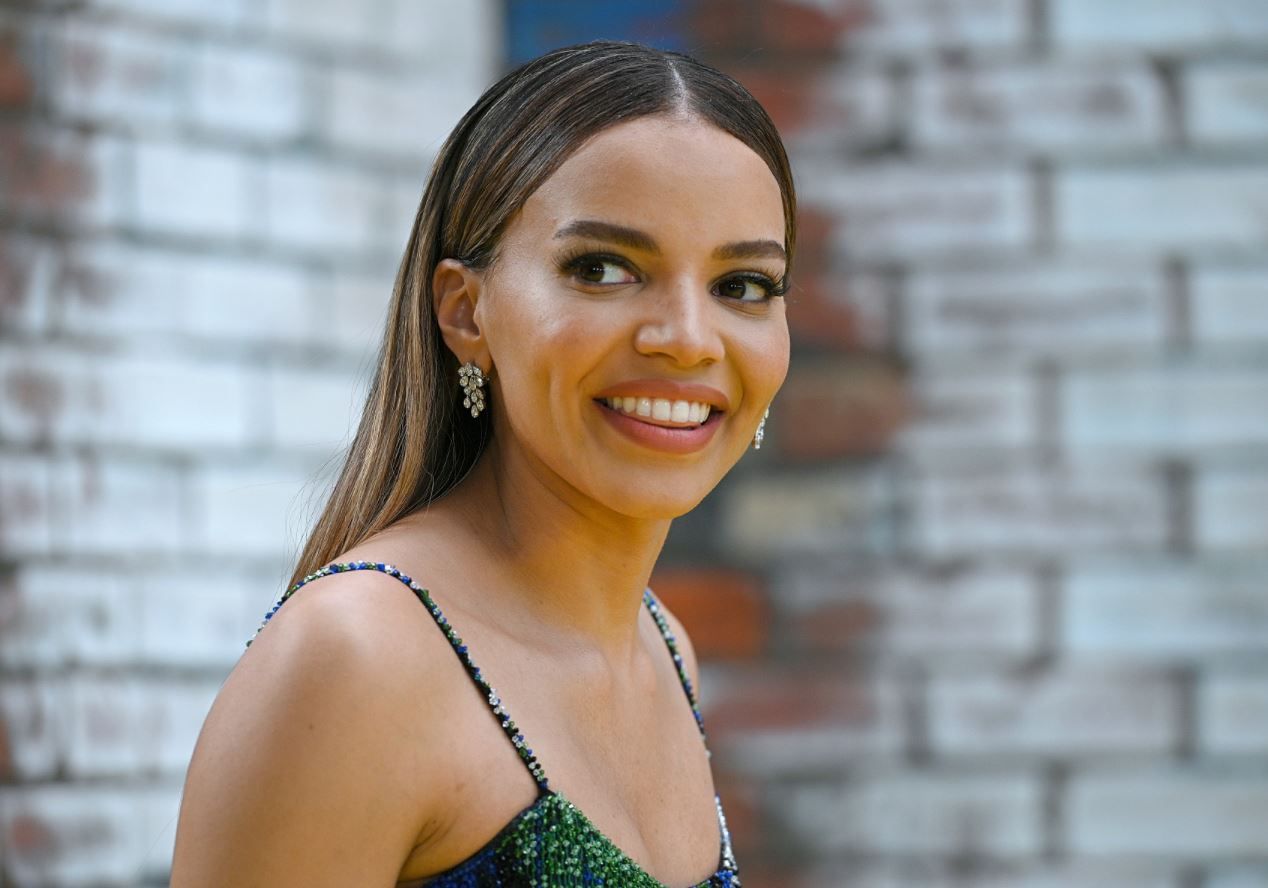 We have had our enjoyments watching Batgirl in Animated movies but don’t we miss seeing her in live-action? I do.

The directing hands behind the Batgirl movie will have Adil El Arbi and Bilall Firah, who also directed Bad Boys. As for the Producer, it is going to be Kristin Burr.

Right now, that is all we had on the plot, and wait, I am still digesting the fact that Leslie is gonna be on the screen soon!

As this movie moves to production, there is a lot of news that you can expect your way since the movie is all exclusive to HBO Max right now. 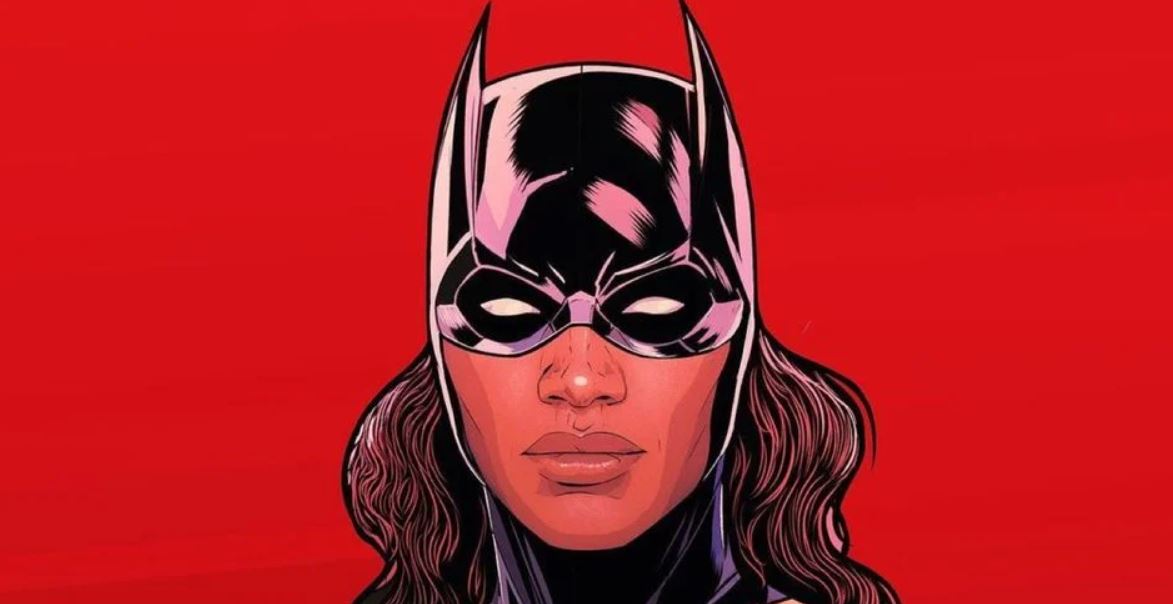 There are speculations and then, there are stories that state the movie is going to stay true to the comics.

Moreover, it is going to be a big milestone for DC. Besides Wonder Woman, this is the first movie that you can expect to have a superhero as a female.

Fans can’t wait to have Leslie on the screen as Batgirl. The excitement just keeps piling up. After fans have guessed how Grace is going to nail that Batgirl costume, we can’t keep calm, and nor can we wait!