Will Kris Jenner Run for President in 2024? Here’s the Truth

Is the former Keeping Up With The Kardashians star Kris Jenner running for president in 2024 or we are getting pranked? Kris has lately become the talk of the town with her recent TikTok video. Continue reading further to find out the answer to the above question. Is Kris Jenner putting her name forward for president in 2024?

The answer to the above question is a big no. Kris Jenner just jumped on the #Krissed viral trend and she pranked all of us. For those of you who are unaware, let us tell you it is a viral trend on the video-sharing app TikTok which features a small clip of her dancing set to “Lady Marmalade.” The users add Jenner’s clip at the end of their TikTok video to surprise the viewer and it is also used to bait users with false claims.

In short, the #Krissed viral trend is the answer from the side of TikTok to YouTube’s RickRolling. However, before the fans of the reality Tv star could react to the news that she might run for president in 2024 it was revealed that it was all a prank. 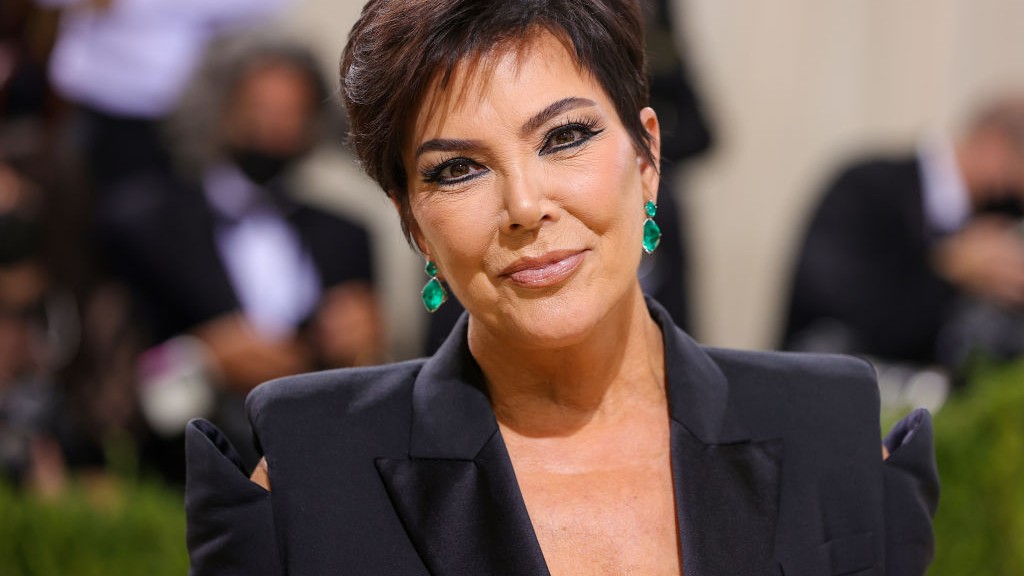 In the past, Donda rapper Kanye West ran for president. As per the reports of Billboard, Ye spent $6 million on his failed presidential run in 2020, which netted him a reported total of 60,000 votes and zero delegates.

Yes, you heard it right. The Kardashians star made the huge announcement on TikTok on Thursday, June 23, 2022.  In her recent TikTok, the momager stated she is running for president in the 2024 elections.

The 66-year-old social media influencer took to her TikTok to share the news with her fans all over the world. In the video shared by Jenner, we can see an official campaign portrait of her. To add some original touch to the clip, some presidential music by Bobby Cole was also added to it. “I’m so excited to finally announce…”, Kris captioned the post. At this point in time, she has nearly 2.1 million followers on the video-sharing app.

One user wrote, “You know what Kris Jenner would make a bomb president, if she can manage the careers of some of the biggest names in America why not America itself.”

You know what Kris Jenner would make a bomb president, if she can manage the careers of some of the biggest names in America why not America itself

Another user tweeted, “what the fuck kris jenner gonna do for me as president in 2024″

Followed by a user who penned, “what if kris jenner ran for president and caitlyn jenner was her vice president.”

One user tweeted, “genuinely think kris jenner should be our next president I think she could save our economy.”

Another user wrote, “I think the first female president of the United States should be Kris Jenner.”

These were a few reactions of the fans to the prank of Kris’ running for president. Do you think Kris Jenner should run for president for real? Kindly let us know your thoughts in the comments section below. Don’t forget to stay tuned with us for the latest updates from the world of showbiz.