Will Amber Heard Pay the $10.35 Million Damages to Johnny Depp Ahead of the Verdict?

The defamation case brought by Johnny Depp against Amber Heard for an op-ed she published in The Washington Post has ended. The court has ordered Amber Heard to pay $10.35 million in damages. Netizens are curious if Amber Heard will pay this amount. If not, what will happen? Read on to know all about it. 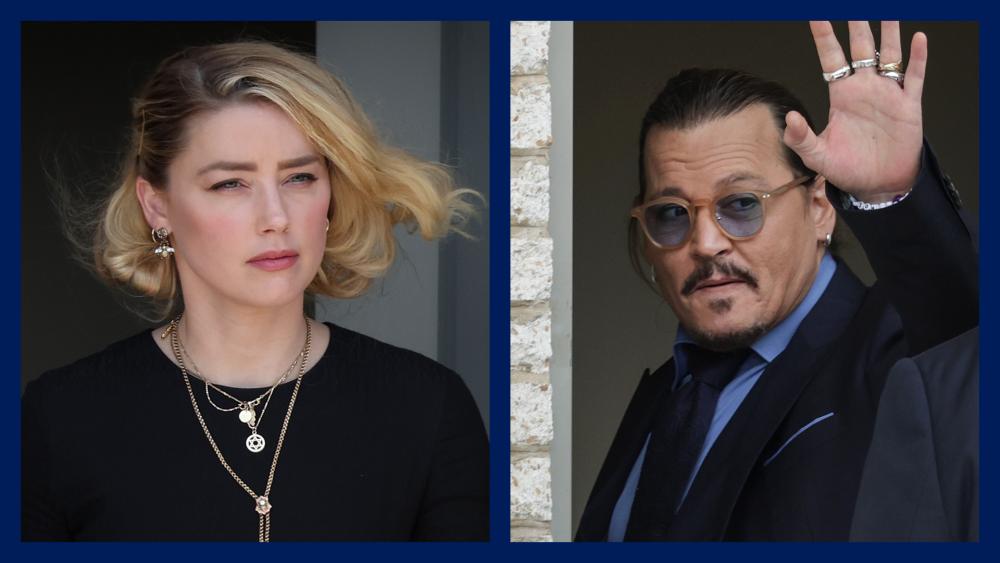 Veritas Numquam Perit (Truth Never Perishes)! The world was beginning to learn the truth as the bitterly-fought six-week trial riding on lurid claims and counterclaims unfolded between Johnny Depp and his ex-wife Amber Heard. Yes, Johnny has been a victim of domestic abuse, and has now set an example in front of the world that men too can be victims!

In response to questions from the media over whether Heard is in a position to make these payments to Depp, her attorney, Elaine Charlson Bredehoft, answered, “Oh, no. Absolutely not.” Instead, Bredehoft states that Heard plans to appeal the ruling but did not mention her financial options if she is obligated to make payments in the meantime.

So what is Amber Heard’s net worth? While Head has starred in some major motion pictures, including Aquaman, estimations of her net worth tend to stand between $2 and $12 million. Well, this makes the situation ample clear. She cannot afford to pay Johnny Depp.

Amber’s lawyer Bredehoft mentioned in her closing arguments last week that Heard, 36, had so far paid more than $6 million in legal costs for the trial. Her lawyer is trying to portray that Amber is financially unstable to pay the said amount.

But again, if she had won, she’d have sucked the last drop of blood from Johnny’s body in order to secure her damages. That’s Amber to the people who have closely witnessed the defamation trial. Well, her lawyer states that the evidence, which was present in the UK case, got suppressed in this case.

What Will Happen If Amber Fails to Pay? The judge reduced the $15 million awarded to Depp to $10.35 million (based on a Virginia state law that limits punitive damages), and Heard was awarded $2 million in damages in her defamation countersuit.

Moments after the verdict, the “Aquaman” star called it a “setback against women” even though the judgment comes as a positive step for those who have been victims like Johnny Depp.”

“It is a setback. It sets back the clock to a time when a woman who spoke up and spoke out could be publicly shamed and humiliated. It sets back the idea that violence against women is to be taken seriously.” Sounds funny right?

However, Amber’s lawyer has cleared Amber’s intentions that the “Aquaman” star is unable to pay the damages to Johnny Depp. She also stated that Amber plans to file an appeal against the said judgment. So we may see the two stars once again in the court of law.

Legal analyst Emily D. Baker provided legal insights about what could happen if Heard is unable to fulfil those payments. She said, “It will be up to the parties, but once the judgment is entered on June 24, I wonder if the attorneys will start negotiating that judgment payment.” 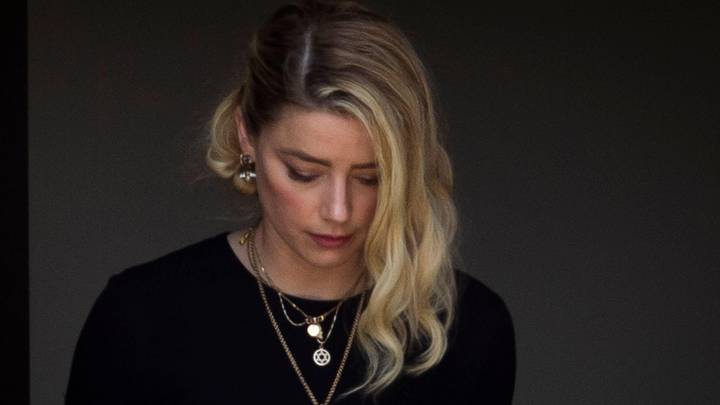 Baker added, “Ben Chew said in his closing argument that Johnny Depp wasn’t seeking to punish Amber Heard with money. [Chew said on Friday to the jury: The case “has never been about money” or about “punishing” Heard.] I imagine that they will try to settle it and you’ll see a PR statement that they are not seeking to enforce the judgment.”

Baker also mentioned another track wherein Johnny Depp’s legal team can decide to enforce this judgment. She said, “If they do want to enforce the judgment, that starts a whole separate process in court, of potentially attaching property, setting up ways it has to be paid. I imagine — and if I’m team Depp, this is what I would do — they’d look at getting an injunction to stop Amber Heard from repeating statements that the jury found were defamatory and then stipulating that the payments won’t be made and there won’t be any judgment outstanding.”

Baker concluded, “If he’s not interested in the money, I think he’s more interested in her not repeating these allegations. Getting the judgement is one thing. Getting the money is a whole separate thing. If Depp’s side does pursue follow through on the money, they can, according to Baker, attach property and “try to attach her any wages or any residuals coming in and start going after it through the court, but that is a separate process that starts once the judgement is entered and it can be a very lengthy court process to enforce a judgement.”

Well, if Amber fails to pay, I think it would be ideal to see Depp trying to aggressively enforce this judgment. In legal terms, the default on Amber’s part forms an intentional tort. What do you suggest?