In a commendable move, the German sportwear giant, Adidas ended its seven-year-long partnership with Ye. This termination marks the end of “a lucrative arrangement that has produced the popular Yeezy collection of sneakers”. However, people are still confused about the fate of Yeezy products, and where will Adidas go from hereon. Will it continue to sell these products? What does the termination suggest? Read on to uncover all answers. 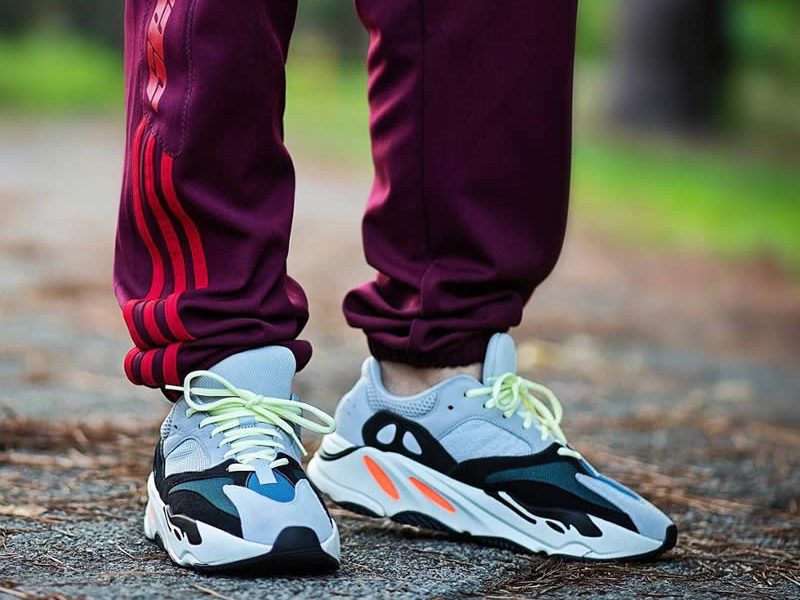 The Termination With Ye… After French fashion house Balenciaga severed all ties with Ye, fans were urging Adidas to terminate its business partnership with the rapper following his anti-semitic remarks. Adidas terminated its partnership with Ye on Tuesday (0ct. 25). This termination marks the end of “a lucrative arrangement that has produced the popular Yeezy collection of sneakers”.

The German sportwear giant announced, “Adidas does not tolerate antisemitism and any other sort of hate speech. Ye’s recent comments and actions have been unacceptable, hateful and dangerous, and they violate the company’s values of diversity and inclusion, mutual respect and fairness.” The company was in a fashion collaboration called “Adidas Yeezy” with West for seven years. 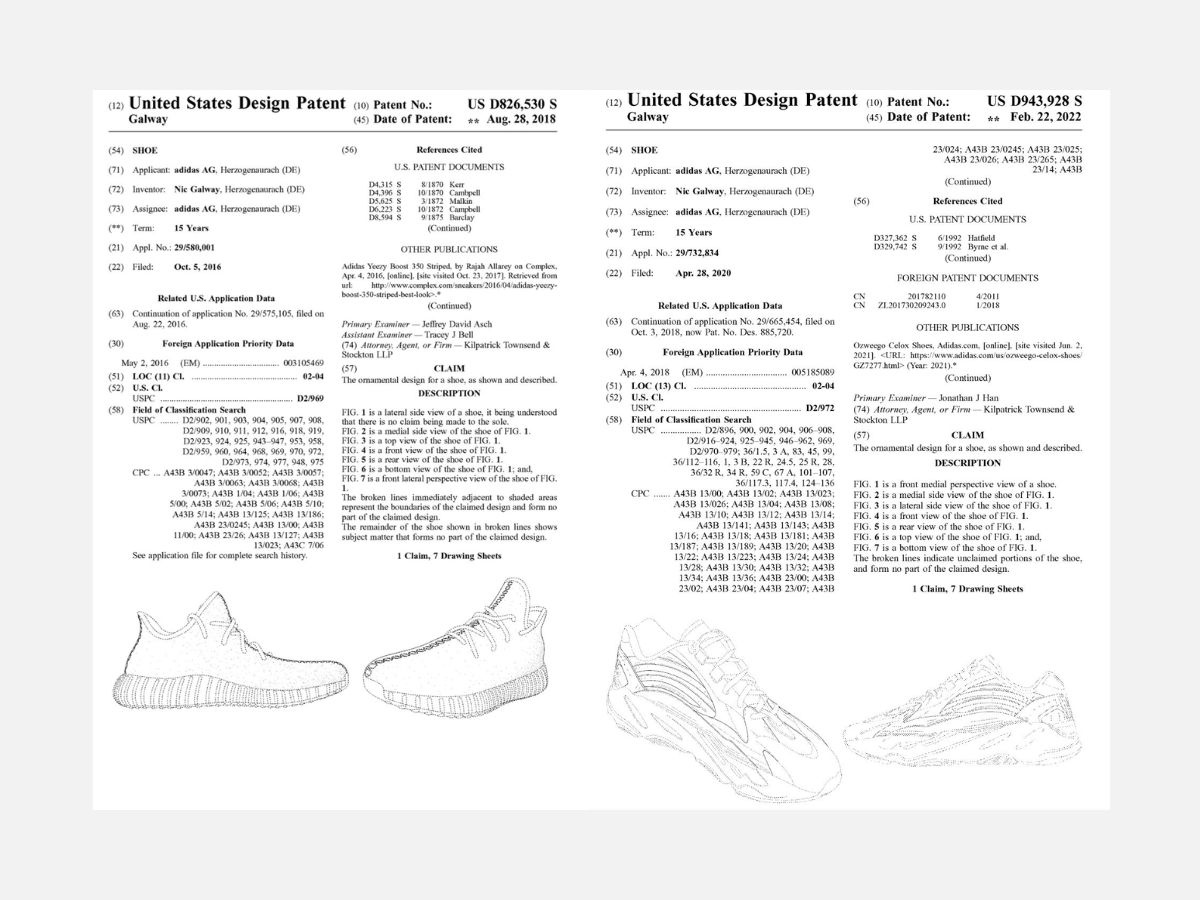 This move is historic for another important reason. Adidas had been facing scrutiny over its silence for several weeks while the controversial partnership with the 45-year-old rapper was under review. And why not? The brand’s co-founders, brothers Adolf and Rudolf Dassler were early members of the Nazi Party. But after this move, the company is being praised for its right decision.

While announcing the termination, the company announced that it expects a negative impact of “up to 250 million euros on its net income in 2022” with “the high seasonality of the fourth quarter.” However, people are now wondering where Adidas go from hereon. As for this, Adidas mentioned that is the “sole owner of all design rights” under this partnership, this means that Kanye cannot attempt to reproduce the designs with a new manufacturer. 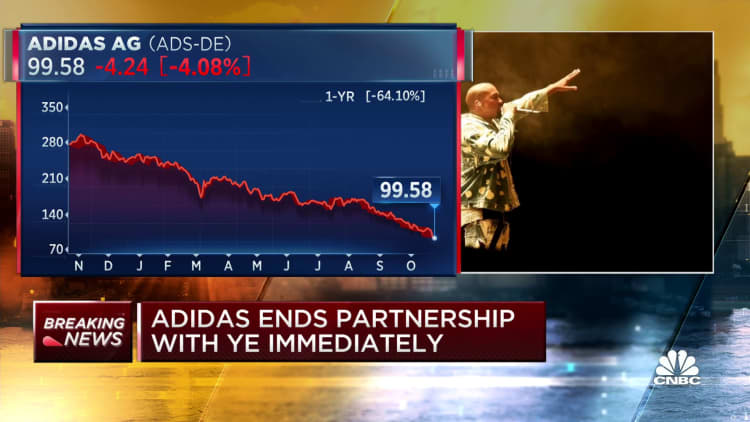 Even though Adidas intends to sell these designs without the Yeezy name, the termination statement reads: “Adidas will stop the Adidas Yeezy business with immediate effect.” This also includes ending the production of Yeezy-branded products, which have been a popular staple in many closets. FYI, Ye still holds the patent to

The company hasn’t been clear about further selling these sneakers, which brought in at least 2 billion dollar a year. However, Adidas’s statement infers that it will stop its production with immediate effect, which also includes selling the Yeezy brand. The answer to this lingering question will become more clear once the company adds more information during its upcoming Q3 earnings announcement on November 9. 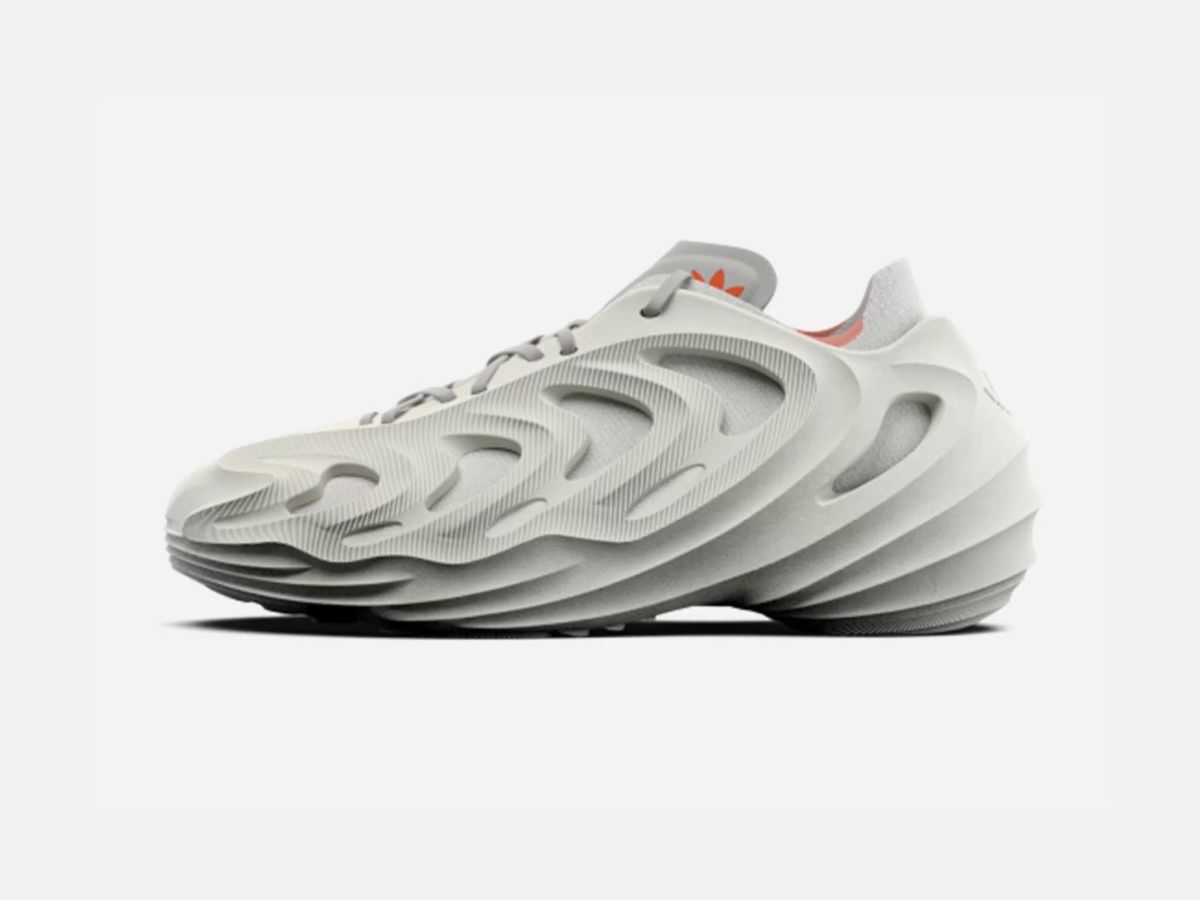 What I can tell right now is that even though this billion-dollar divorce (As termed by some insiders from the company) may be painful for Adidas financially, the termination definitely presents the German sportwear giant with a plethora of opportunities.

The bottom line is that Yeezy currently represents 4-8% of Adidas. In this case, the company may try offloading the scheduled stock, but of course, without the “YZY” logo.  In the meantime, Sole Collector’s Brendan Dunne revealed that “Adidas is reaching out to sneaker boutiques and telling them to pull Yeezy products. Stores are not allowed to launch Yeezys and all deliveries will be stopped.”