Standup comedian Pete Davidson is going to bid adieu to Saturday Night Live. Continue reading to figure out the real reason behind his departure from the American television show. According to a report in Variety, Pete is all set to say his goodbyes to NBC’s sketch comedy show. Soon afterward, the news came out, Deadline reported that after Pete’s exit from the talk show, his colleagues Kate McKinnon, Aidy Bryant, and Kyle Mooney would also be leaving the show over the weekend.

As of now, NBC has not made any official comment regarding the departure of either Pete or the rest of the stars of the show. We are hoping that an official announcement would be made by the channel in the upcoming days. 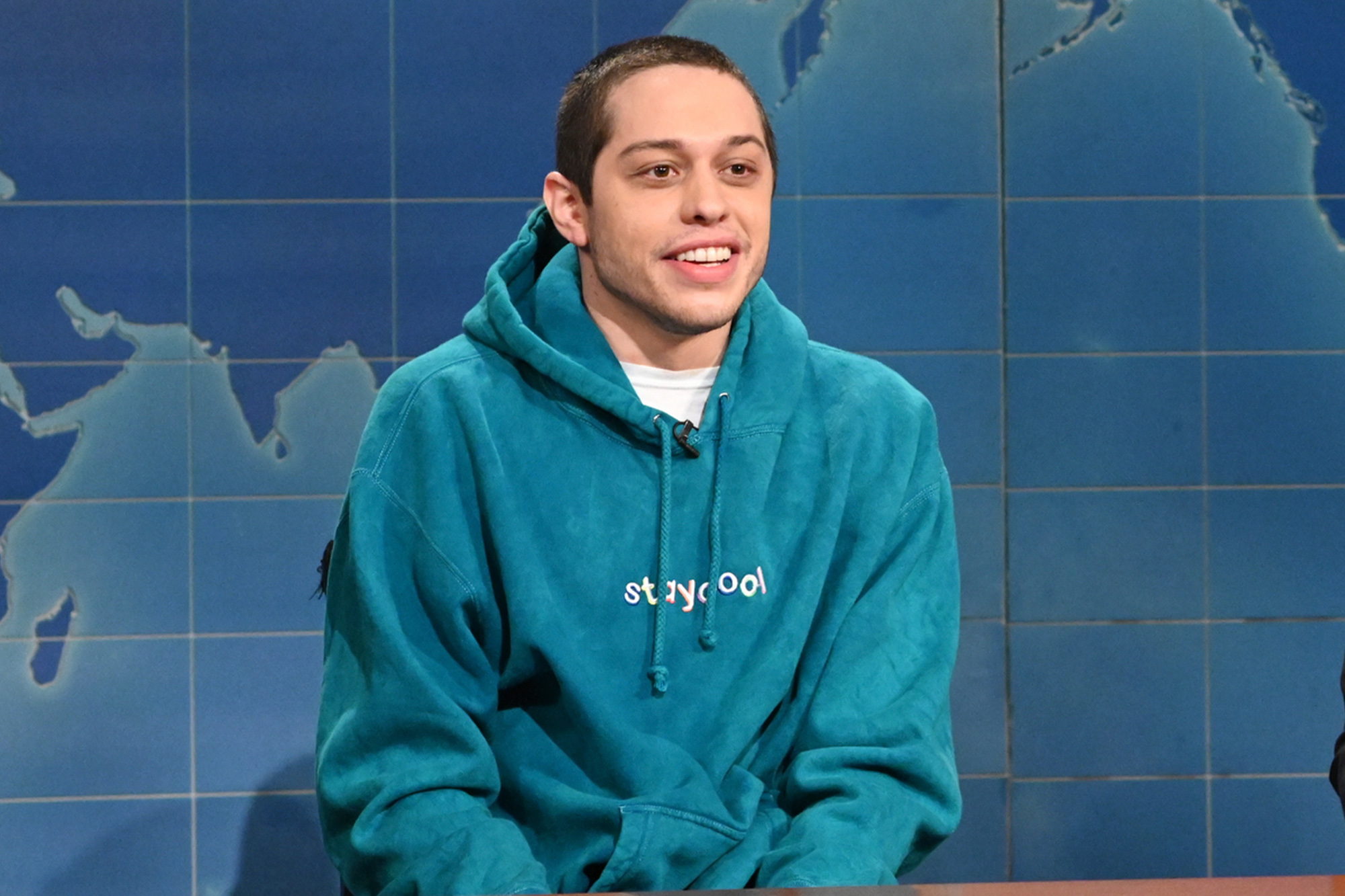 The Staten Island native joined NBC’s Saturday Night Live as a featured player during the show’s 40th season premiere in September of 2014. At the time, Davidson was just 20 years old and he became the first member to be on the show who was born in the 1990s to date, he is one of the youngest members of the show.

During an interview with Charlamagne Tha God in 2020, the 28-year-old stated that he was all geared up to walk away from the show. He said, “I have conversations with a lot of people [about leaving].”

Pete went on to say, “It’s a hard thing to do, because you don’t want to ever pull the trigger too early. Everybody’s always been like, ‘You’ll know when you know and it’ll all be all right.'”

Around the time, Davidson admitted that he had become tired of being the butt of the joke on the long-running series. He further added, “Here’s the thing: I personally think that I should be done with that show, because they make fun of me on it.”

The standup comic continued, “I get it, but I’m like, cold-open, political punchlines. I’m like, ‘Weekend Update’ jokes. When I’m not there, they’ll be like, ‘Ha ha ha, Pete’s a f—ing jerk-face.’ And you’re like, ‘Whose side are you on?'” He concluded by saying, “I have a weird feeling in that building where I don’t know whose team they’re playing for, really. If I’m the joke or I’m in on the joke.”

Post The Kardashians star Kim Kardashian’s hosting stint on SNL, Pete and Kim sparked dating rumors. In a comedy sketch, the duo also shared a kiss where she played Jasmine and he played Aladdin.

On the Not Skinny but Not Fat podcast in April, Kardashian spilled the beans on her sizzling chemistry with Pete and she said, “When we kissed, I was just like, ‘Hmm!’ It was a stage kiss, but it was still like, a little zing. It wasn’t anything like a super, crazy feeling.” 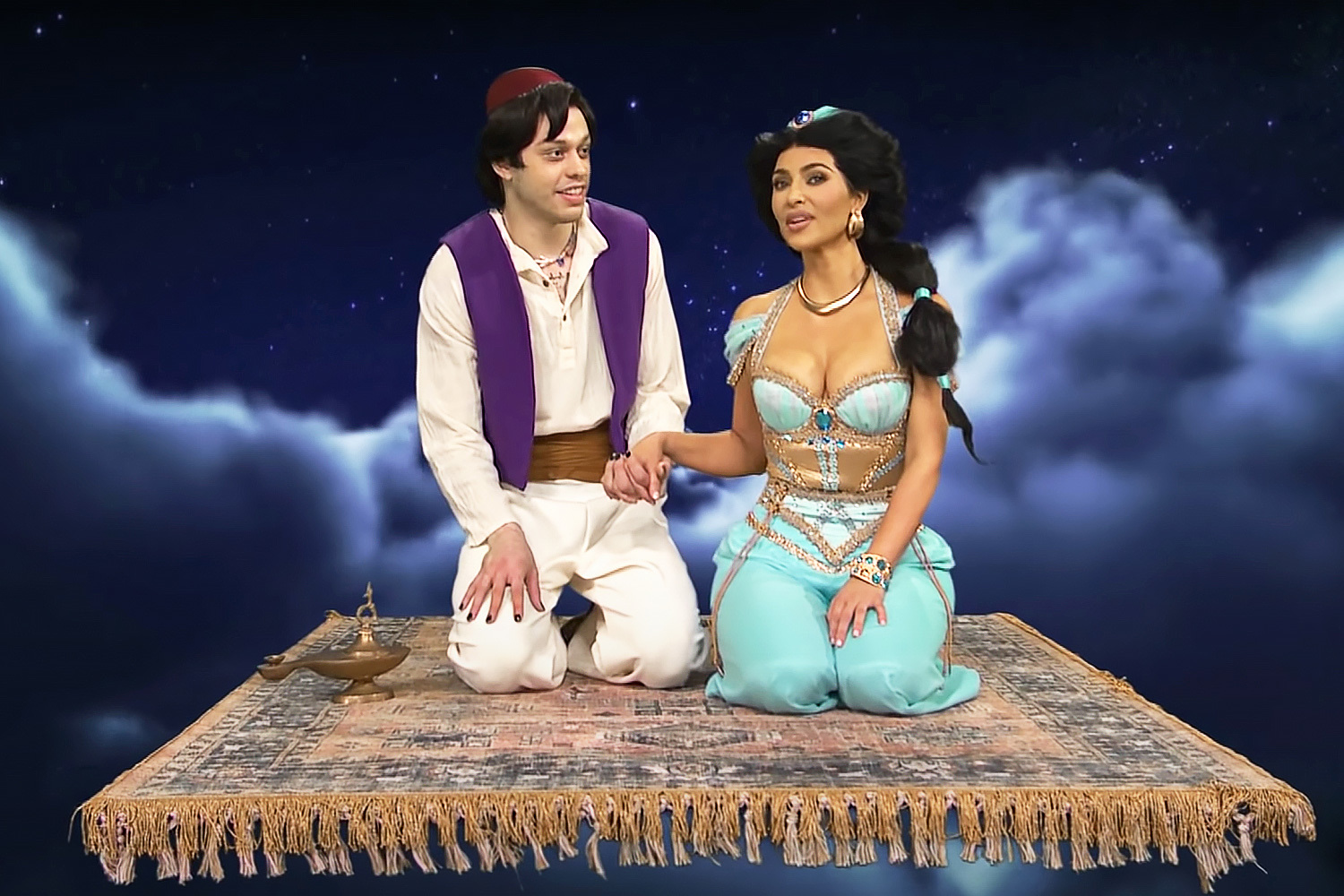 Kim continued, “I was just like, ‘Hmm,’ and then I was like, ‘Wow, I really haven’t kissed anyone else in 10 years, so maybe I’m just like being stupid and it’s just nothing and it’s just a stage kiss.”

The finale of the 47th season of Saturday Night Live will air on Saturday at 11:30 p.m. ET on NBC. Don’t forget to stay tuned with us for the latest updates from the world of showbiz.