Why Is GenZ Calling ‘Thumbs Up’ Emoji Offensive? Gen Zers Want To Ban 9 Other Emojis

While a thumbs-up forms a part of everyone’s professional and personal lives, GenZ (those born in the past twenty years), find this emoji outdated, rude, and passive-aggressive. After a 24-year-old Reddit user confessed to being “not adult enough” to be comfortable with such “hurtful emojis”, others came forward to agree and express their wishes to ban 9 other common emojis like the red heart, poo and the loud-crying out emojis. 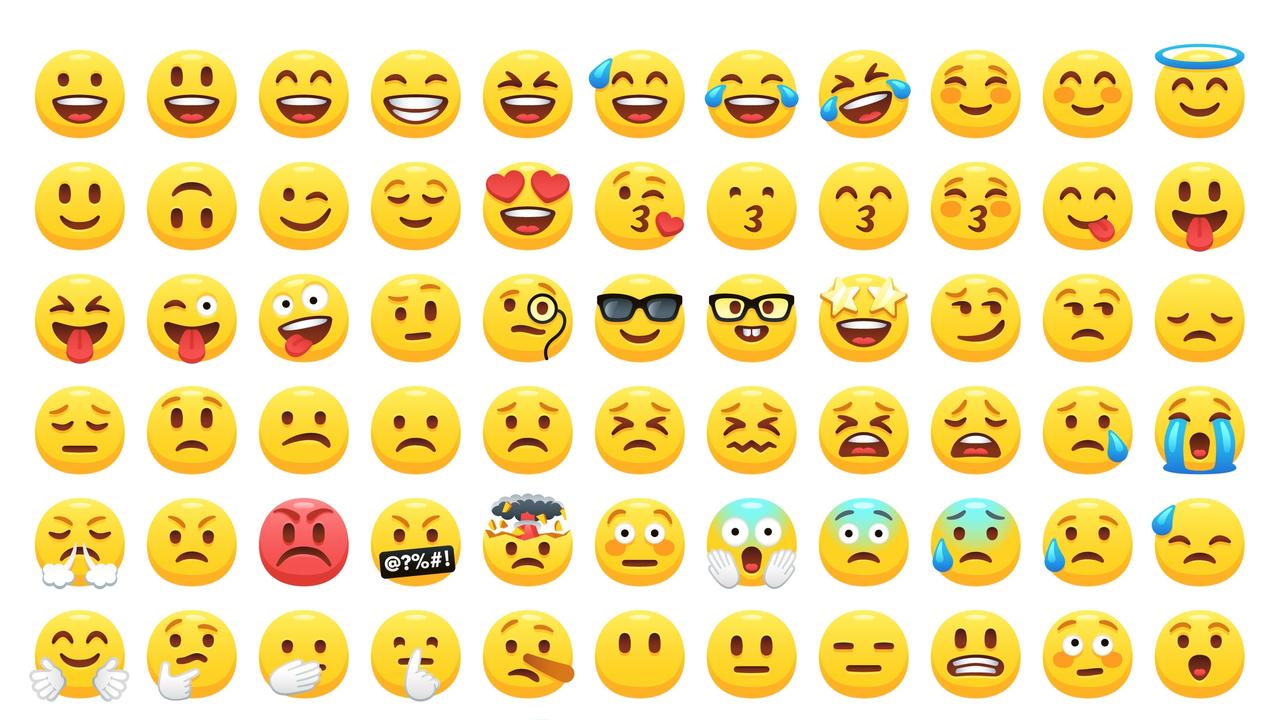 Think twice before sending an emoji to a youth. Recently, a 24-year-old Reddit user ignited debate among the GenZ, expressing that traditional emojis like “thumbs up” should be considered outdated, rude and passive-aggressive. Others born in the 90s and early 2010 came forward to support the thought and wished to ban nine other emojis, which convey a negative meaning.

A “thumbs up”, in general, is an expression that has become an integral part of our personal and professional life. The signal is usually perceived as a sign of approval, obeyance or understanding. But again, per the Gen Zers, using such an emoji will officially make you old.

An anonymous officer worker defined the recent issue as a  “generational communication culture difference.” He expressed on Reddit, “Everyone my age in the office doesn’t do it, but the gen X people always do it. Took me a bit to adjust and get out of my head that it means they’re mad at me.” However, others complained that it is considered dismissive.

One Reddit user, however, argued that a “thumbs up” emoji refers to “I’ve read your message and have nothing [to] add and I hope and pray … all the bazillion people in this group chat have nothing to say on it too.” Well, to date, even I thought that the emojis is merely a sign of approval.

Why Is “Thumbs Up” Emoji Offensive?

The thumbs up emoji is now considered offensive? pic.twitter.com/bDTgYYhIO2

‘Thumbs up’ is one of the most common signs used, during messaging and even during personal and professional interactions. While the emoji is usually considered a “sign of approval”, GenZ thinks otherwise. Those born in the last twenty years feel that the emojis are “rude” and “hostile”.

The thumbs up emoji is so passive aggressive, I can’t really explain it

In a recent exchange between Reddit users, a 24-year-old claimed victory in the ongoing debate surrounding traditional emojis, which are considered rude. He wrote that thumbs-up emoji is best ‘never used in any situation as it is ‘hurtful’. He also confessed to being “not adult enough” to be comfortable with the said reaction. Several others joined him as they came forward to cancel other outdated emojis like the red heart, loud-crying and poop.

Saw a tweet earlier arguing that there are *a significant number of people* who see the thumbs up emoji as passive aggressive. I wholeheartedly agree. On its own, it has the power the trigger and inordinate amount of stress and anxiety! I cannot explain why! pic.twitter.com/xc6nQmsc6r

“For younger people, the thumbs-up emoji is used to be really passive-aggressive. It’s super rude if someone just sends you a thumbs-up. So I also had a weird time adjusting because my workplace is the same,” the young Redditor claimed. Therefore, the Gen Zers decided that they’d rather prefer a typed-out response instead of this outdated emoji.

Cancelling Out 9 Other Emojis…

While Reddit users have consented to cancel out the “thumbs up” emoji, which they find “unaccommodating and “unfriendly”, many Gen Zers have come forward to cancel out nine other emojis. In a survey conducted by Perspectus Global, it came out that people between ages of 16 and 29 feel that you are “officially old” if you’re using a thumbs-up or a heart emoji. Here is an official list of “Cancelled” emojis:

Well, now that I think about it from the perspective of Gen Zers, I do realise that a “thumbs up” emoji is actually “offensive” and “outdated. Well, as a personal experience, some people have used it in a way of showing sarcasm towards a certain conversation. But again, I like to be old-school and weren’t times good when we could just use <3 and :*. I still find them adorable. Do you find the “thumbs up” emojis offensive?