Why did Candace Cameron Bure Cry on Instagram as She Launches a “Gratitude Challenge”?

The American actress, producer, author, and talk show panelist Candace Cameron Bure cried on Instagram over the “state of the world”. The “Full House” star also revealed that she is launching a “Gratitude Challenge”. So what’s up with Candace? Read on to learn about her current state of mind. 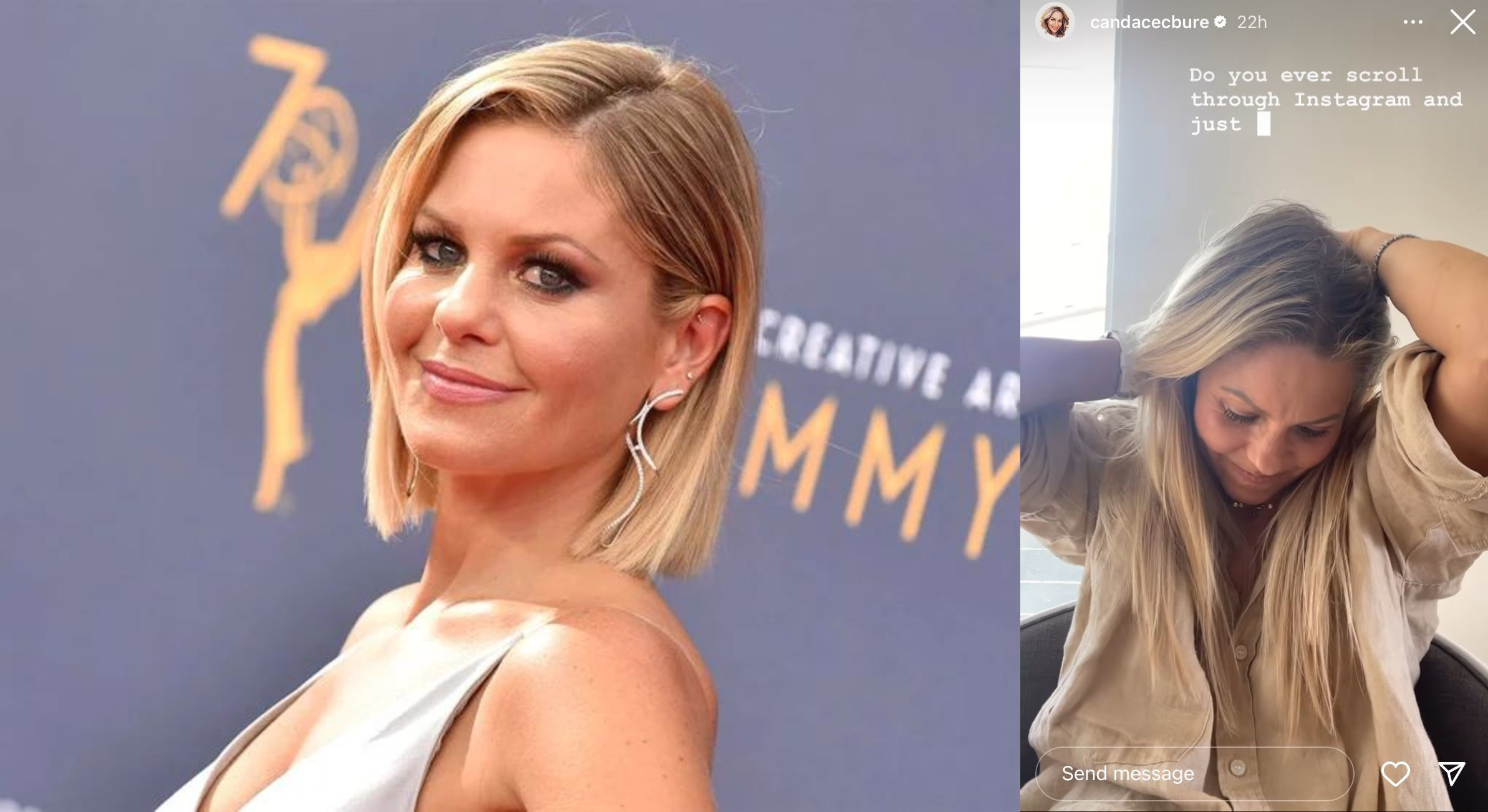 Candace Cameron Bure could not hold back her emotions in another tearful Instagram story wherein she cried over “the state of the world”. If you noticed, the 46-year-old star previously broke down crying over the elementary school shooting in Uvalde, Texas on May, 24. Now, she posted another tearful story wherein Cameron can be seen crying about the “state of the world”. In her Instagram story, she wrote, “Do you ever scroll through Instagram and just get sad at the state of the world?” “The View” co-host asked this question to her 5.5 million followers, adding “That’s me right now”.

A Gratitude Challenge for Fans… 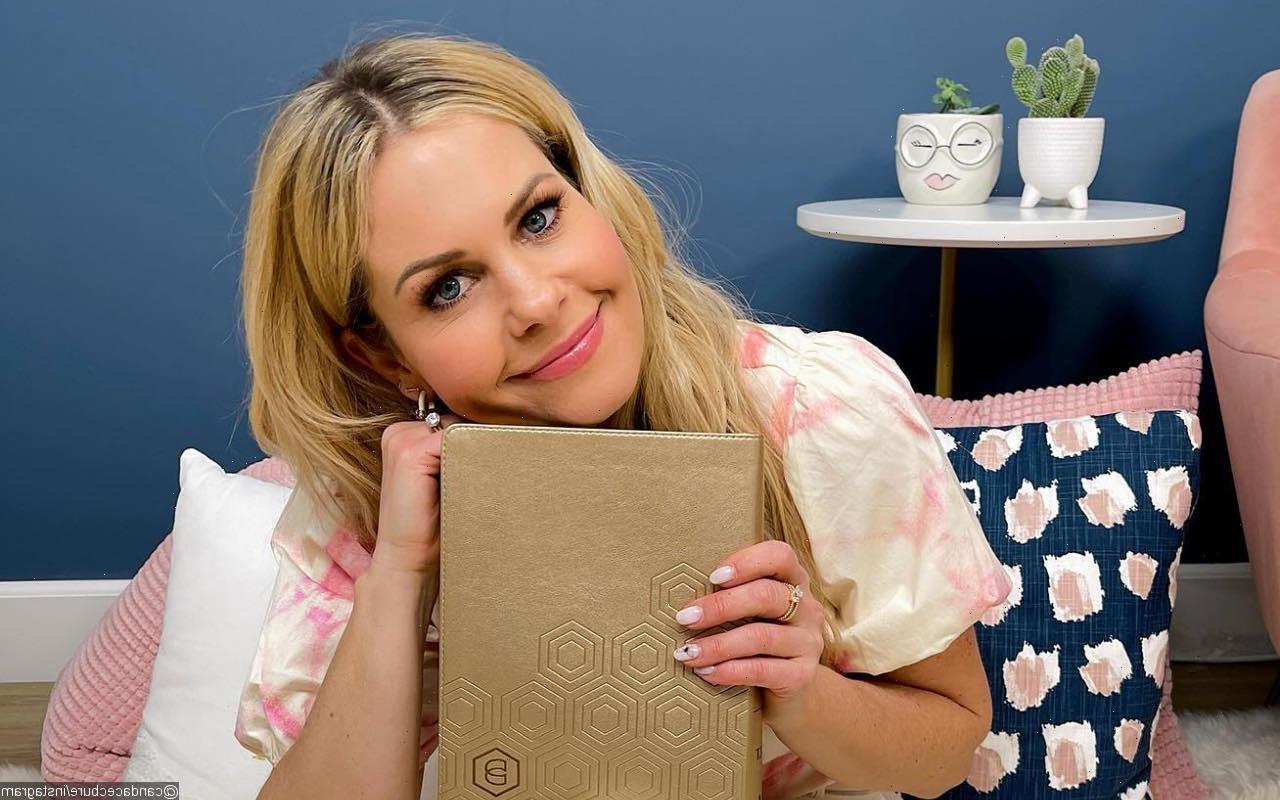 While speaking, Cameron held her hands to her face, grabbed the back of her head, covered her eyes and took a deep breath before dropping down her tears. Not just this, Cameron also revealed that she is launching a “gratitude challenge”.

The actress stated that the challenge is aimed at encouraging her fans to fill out what they were grateful for. She said, “I’m going to think of the things that I am grateful for, and I am grateful for God, Lord Jesus Christ, who’s in control of all of it.”

She added, “I’m grateful that He’s already given all of us and me the ability to be justified before Him and be sanctified throughout the process of my life and that He redeems it all at the end.”

Well, Cameron vests her faith in Lord Jesus. Time and again, the actress has opened up about the importance of her Christian faith to portray her religious views. She previously wrote on her website:

“He rescued me, He saved me, He delivered me, and knowing those truths led me to real repentance and change. Out of gratitude for what Jesus did for me, I started to live a life of service to Him, and my deepest desire is to hear Him say, ‘Well done, good and faithful servant.”

Cameron believes that she is a “rare conservative in Hollywood”. Politically, she is a Bure is a conservative Republican and a supporter of Compassion International, which is a child sponsorship and Christian humanitarian aid organization. After the horrific Robb Elementary School Mass Shooting incident took place on May, 24, Cameron posted an Instagram story which contained her video. She was heard saying: “With the tragedy and the loss of those 21 people that is so hard, and as a mother, I grieve and I just want to grieve with the people of Uvalde and the families.”

Cameron was seen wiping away tears on May 26 after receiving backlash for not speaking out sooner. Well, to me her Instagram stories appear fake and a way to seek attention from the world. I ask her, what did she do after the horrific incident took place? Did she visit a family? Did she contribute? Are tears enough?