Who was Charlie Hill? Google Doodle Pays to Tribute to Native American Comedian

Keeping the tradition of honoring historical events that had a long-lasted impact on the world and personalities from various professions, Google has changed its homepage with a unique Doodle today i.e. 6th July by paying tribute to Charlie Hill, the first Native American comedian to mark what would have been his 71st birthday. 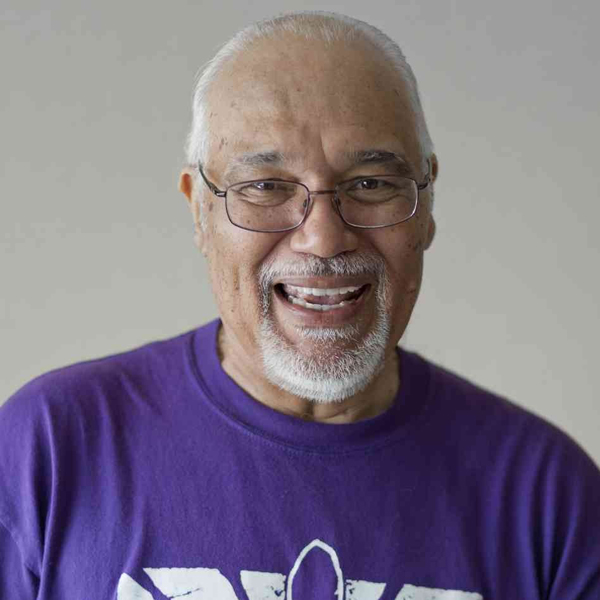 Jewell said, “I studied Charlie and learned so much about the things that he loved. He was a very creative and intellectual person and so I wanted to depict him doing the things he loved most: playing the harmonica, performing, making people laugh, reading, representing Indigenous people and paving the way for other Indigenous performers.”

She added, “Charlie resonated with sunsets and forests, and so I wanted him to be in his favorite places doing his life work”.

Learn how he worked hard to become the first Native comedian to appear on national TV → https://t.co/7BO3M6DaD0 pic.twitter.com/5iL79NOZuk

Acknowledgment by the Hill family

The Hill family was happy to see tributes to the comedian in a Google Doodle blog post and said, “Many people don’t know that Charlie had a vision of becoming a comedian since the early age of ten. Many had never heard of a Native American comedian and often scoffed at his notion of wanting to become one. Regardless, Charlie was never deterred from pursuing his dream. When Charlie was on stage, he was in his element.

“Time and space didn’t exist, and he loved making people laugh. We are forever proud of him and honored to collaborate with Google to remember him on his birthday. Our family is very grateful and honored that the legacy of Charlie Hill is being celebrated with a Google Doodle”, they added.

Who was Charlie Hill?

Charlie Hill was born on this day in the year 1951 in Detroit, Michigan. He passed away on 30th Dec 2013 after a battle with lymphoma cancer when he was 62. Hill was the first one to appear on US national TV who had Oneida, Mohawk, and Cree heritage. He was the first one to challenge Native American stereotypes on major TV shows. 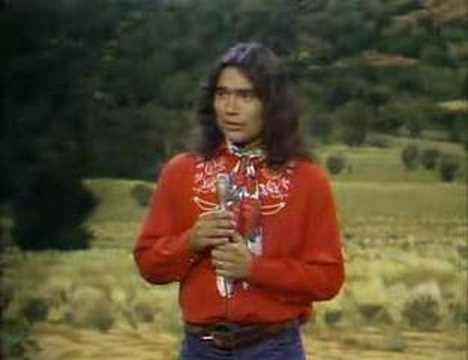 He studied at West De Pere High School in 1969 and later went on for further studies at the University of Wisconsin–Madison in speech and drama. He was involved in the Broom Street Theatre Group.

After completing his studies, he relocated to Los Angeles and started his career as an actor and comedian.

He was awarded Ivy Bethune Tri-Union Diversity Award in 2009. Hill was honored by Native America on the Web in 2010 for his “lifetime of promoting positive images of Native Peoples and bridging cultural differences through the healing power of humor”.