Who was Anna May Wong? Movie Star Becomes First Asian American to be on US Currency

Wong Liu Tsong popularly known as Anna May Wong is going to be the first Asian American to appear on the US currency. It has been reported that she will be featured on the US currency as part of an effort to feature notable women on American quarters.

To date, Anna May Wong is considered one of the first Chinese-American film star in Hollywood. Throughout her career spanning over four decades, she starred in more than 60 films. Read on to know more about the personal and professional life of Anna May Wong. Yes, you read that right. Legendary movie star Anna May Wong is set to be the first Asian American to appear on the US currency. She made her mark in Hollywood during a time of open racism and stereotyping.

Wong’s image with her classic blunt bangs and pencil-thin eyebrows will feature on the back of new quarters. The design has been created after the American Women Quarters Program which aims to highlight trailblazing women in their respective fields. The quarter featuring Wong’s image will be circulating from Monday. Anna will be the fifth and final woman to be individually featured on the coin this year. In the past, the women who have appeared on the quarter are the poet and activist Maya Angelou, the first American woman in space, Sally Ride, Cherokee Nation leader Wilma Mankiller, and suffragist Nina Otero-Warren.

US Mint’s acting director, Alison Doone talked about the coins and said, “These inspiring coin designs tell the stories of five extraordinary women whose contributions are indelibly etched in American culture.”

What did the director of the US Mint have to say about Anna May Wong?

Ventris Gibson, director of the US Mint, went on to talk about Wong and called her “a courageous advocate who championed for increased representation and more multi-dimensional roles for Asian American actors”.

Gibson further added, “This quarter is designed to reflect the breadth and depth of accomplishments by Anna May Wong, who overcame challenges and obstacles she faced during her lifetime.”

Here’s everything you need to know about Anna May Wong

For those of you who are unversed, let us tell you, Anna May Wong was an American actress, who was seen as the first Chinese-American movie star in Hollywood back in the day. Wong Liu Tsong was well-known by her stage name Anna May Wong which was formed by joining both her English and family names.

Groundbreaking star Anna was born on January 3, 1905, in Los Angeles, California, United States. She was the daughter of Chinese immigrants Wong Sam-sing, owner of the Sam Kee Laundry, and his second wife Lee Gon-toy. She was the second of seven children. In 1921, Anna dropped out of Los Angeles High School to pursue a full-time career in acting. During a 1931 interview with Motion Picture Magazine, she talked about her big decision.

At that time, Wong told the media outlet, “I was so young when I began that I knew I still had youth if I failed, so I determined to give myself 10 years to succeed as an actress.”

When did Anna May Wong start acting?

Anna May Wong began acting at the young age of 14. She bagged her first role in her kitty as an extra in Alla Nazimova’s 1919 film The Red Lantern. Soon afterward, she continued to play small parts in movies including Priscilla Dean and Colleen Moore pictures.

Then in 1921, Wong was cast in a movie called Bits for Life. She played the wife of Lon Chaney’s character, Toy Ling, in a short segment of the film. She got her hands on her first leading role in The Toll of the Sea in 1922. At that time, Variety magazine praised her performance in the film and talked about her ‘extraordinarily fine’ acting. 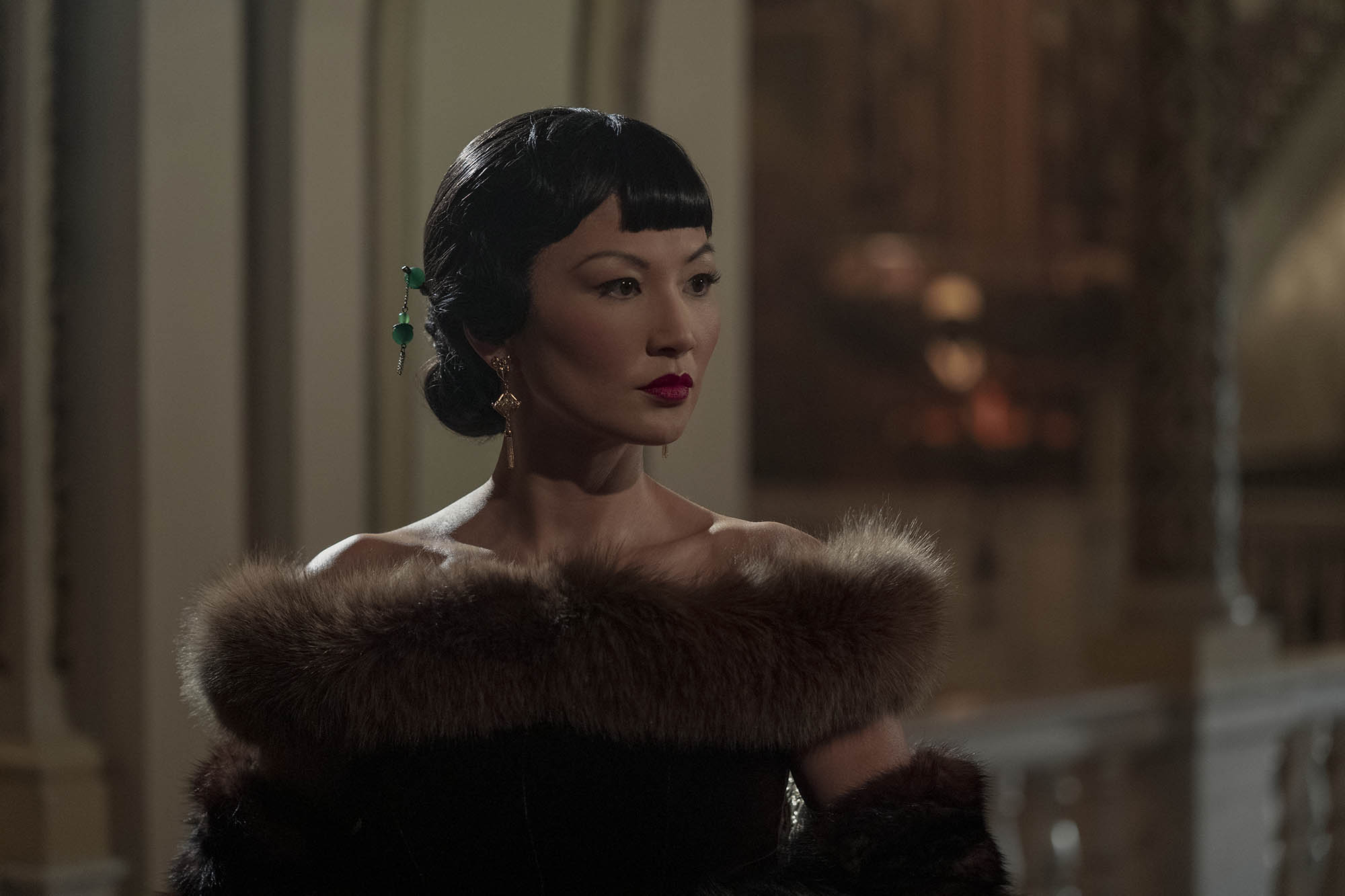 Anna May Wong’s popularity kept increasing with each passing day and the film producers capitalized on her fame but they relegated her to supporting roles. But she didn’t let that hamper her spirit and she kept working hard.

In a 1923 media interaction, Wong revealed that she was still optimistic about her film career. She said, “Pictures are fine and I’m getting along all right, but it’s not so bad to have the laundry back of you, so you can wait and take good parts and be independent when you’re climbing.”

Anna May Wong starred in more than 60 films

Throughout her career as an actress, Anna May Wong appeared in more than 60 movies including silent films, and one of the first made in technicolor. She was also the first Asian American star to play the lead role in a US television show, The Gallery of Madame Liu-Tsong. Then, she played a Chinese detective in the show.

Anna May Wong appeared in several films such as A Trip to Chinatown, The Flame of Love, The Road to Dishonour, Daughter of the Dragon, A Study in Scarlet, When Were You Born, Dangerous To Know, King of Chinatown, Island of Lost Men, Bombs Over Burma, Portrait in Black, Impact and many more. 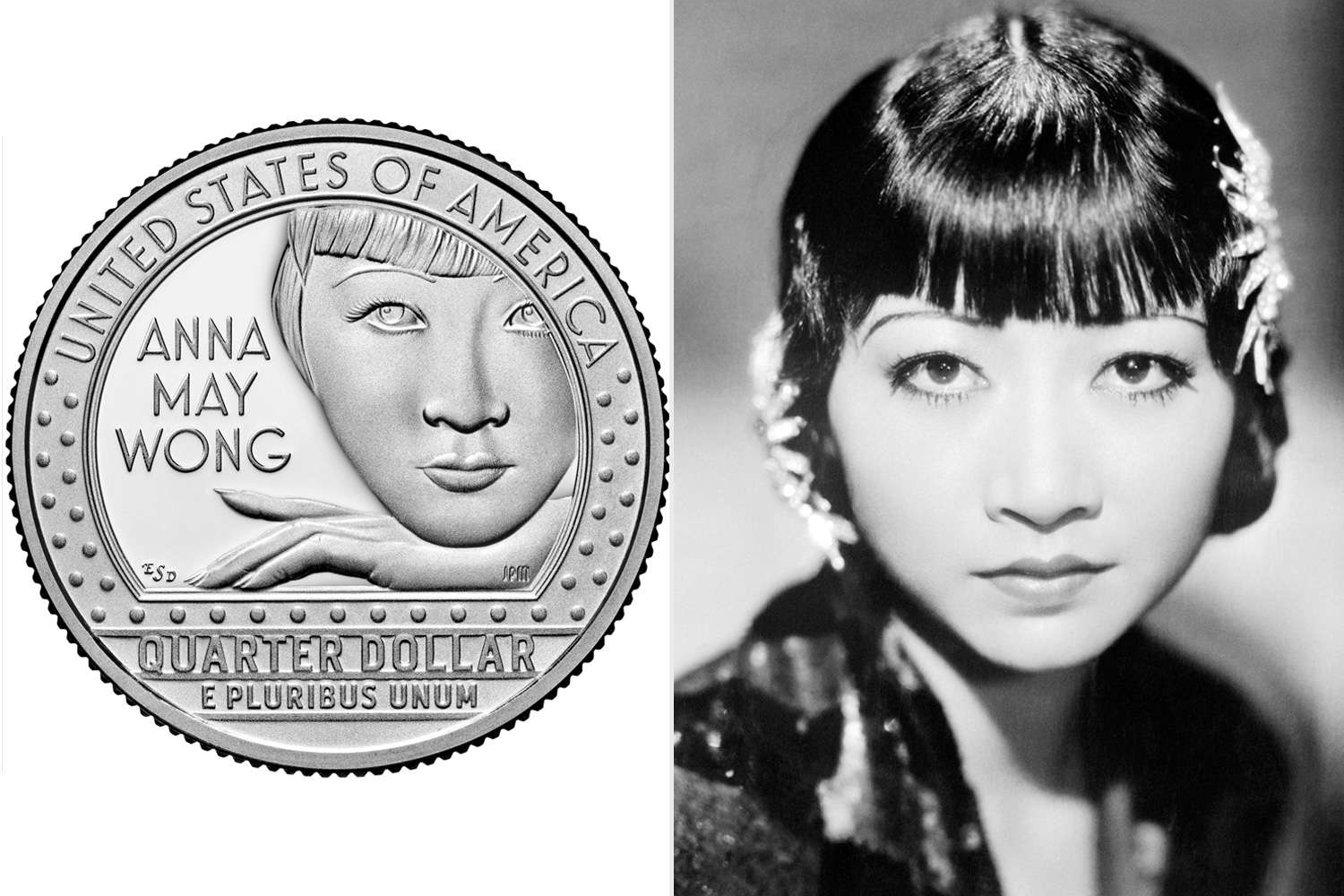 In addition to this, Wong also made a couple of guest appearances in shows including Adventures in Paradise, The Barbara Stanwyck Show, and The Life and Legend of Wyatt Earp.

Anna May Wong got a star on the Hollywood Walk of Fame in the year 1960. Despite being successful, she faced anti-Asian discrimination and racism in Hollywood where she was underpaid, typecast, and passed up for leading roles.

Anna May Wong left for the heavenly abode in the year 1961. She passed away at the age of 56 on February 3, 1961. As per various reports, she died of a heart attack at her home in Santa Monica, California.

What is your take on Anna May Wong being the first Asian American to be on US currency? Kindly let us know your thoughts in the comments section below. Don’t forget to stay tuned with us for the latest updates from the world of showbiz.
Share
Facebook
Twitter
Pinterest
WhatsApp