Who is Yung Gravy as his Leaked Video Goes Viral on Twitter?

A Minnesota-based rapper Matthew Raymond Hauri, who goes by the stage name Yung Gravy is all over the internet. An unknown Twitter user bartholomew0794 leaked his sex tape and since then, fans have put forward mixed reactions. Some say Yung Gravy’s phone was hacked while some say it is shameful that he let out personal moments with the alleged girl in the video. Read on to learn more about Yung Gravy.

Who Is Yung Gravy? 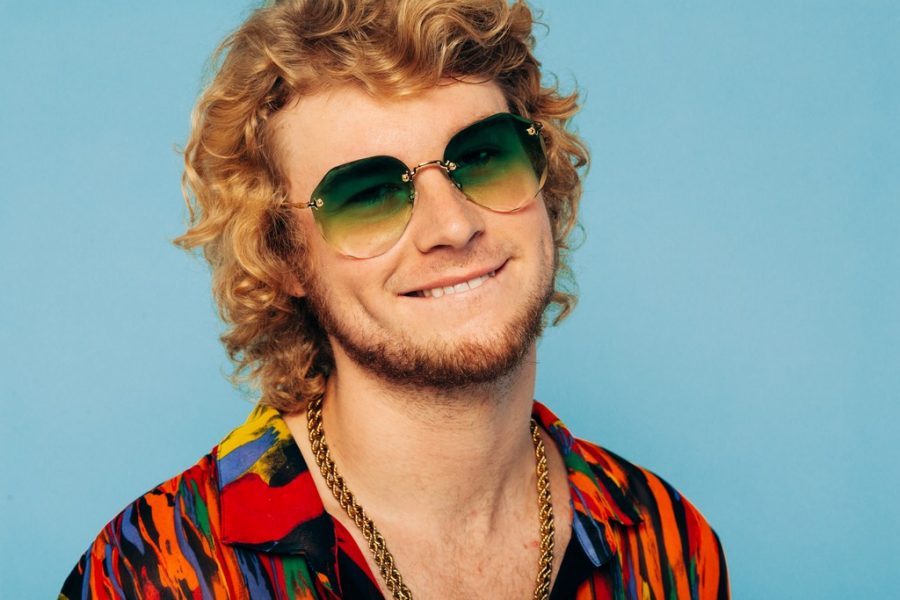 Yung Gravy graduated from Mayo High School in 2014 and earned a degree in marketing from the University of Wisconsin, Madison. During his college days, he began rapping as a hobby but started his rapping career on SoundCloud after being inspired by rappers like Lil Peep and Lil Yachty.

Finally, in 2016, he decided to give up his job, dedicate himself to making music, and spend all his time recording his own songs. As for his parents, his now-deceased father was Swiss-American insomnia psychologist Peter Johannes Hauri and his mother is Cynthia Cleveland Hauri.

Yung Gravy’s music is based on modern trap music with themes inspired by the would and oldies movements of the 50s and 60s. If you’ve heard his songs, you’d also find the 80s soul and funk themes. For instance, “Gravy Train” portrays Maxine Nightingale’s 1976 song  “Right Back Where We Started From”. 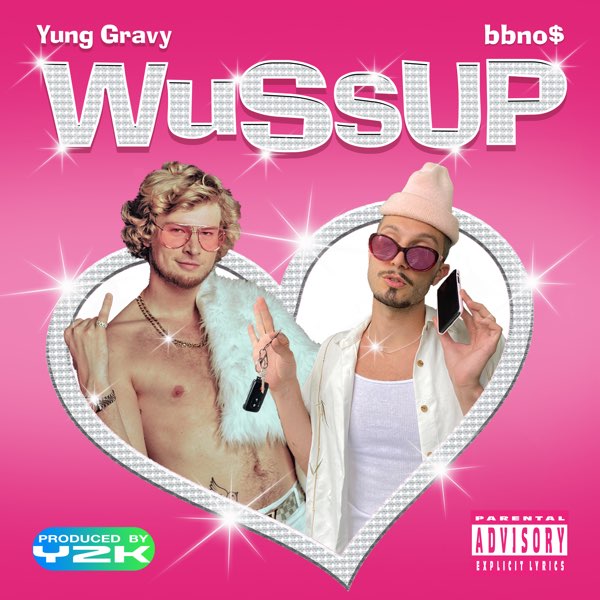 Grave made his breakthrough with the SoundCloud hit “Mr. Clean”, which samples the popular 1954 song “Mr. Sandman” by The Chordettes. The recording industry describes his music as satirical, groovy and humorous. Young Gravy continues to be inspired by hip-hop acts like Three 6 Mafia, OutKast, and soul acts like Smokey Robinson.

To date, the 26-year-old rapper has released one album, 7EPs and three volumes. In addition to this, he has completed seven international tours and another tour was scheduled to begin in August 2020. However, he is presently involved in a filthy scandal as people continue to show outrage over his recently leaked sex tape.

Yung Gravy has become the center of controversy after an unknown user bartholomew0794 leaked his sex tape with a girl, whom netizens suggest is his girlfriend. Since then, Young Gravy is all over the internet and this tape leak has garnered mixed reactions. As for the unknown user, it is known that he signed up on Twitter this month and has posted around 23 tweets.

The user bartholomew0794, whose real name is not known yet, has around 635 subscribers, which might increase dramatically following the scandal. He has 6.4k likes, 951 shares, and 627 responses to his popular tweet. What we know is that fans are shocked after what they have seen. Phone hack or not, what happened is truly shameful. But as they say, some artists usually flourish following such scandals.