Who is Tom Parker’s Wife Kelsey Hardwick? The Wanted Singer Dies At 33

English singer Tom Parker who is popular as a member of the British boy band “The Wanted” has died on 30th March after a battle with brain cancer. He was just 33. 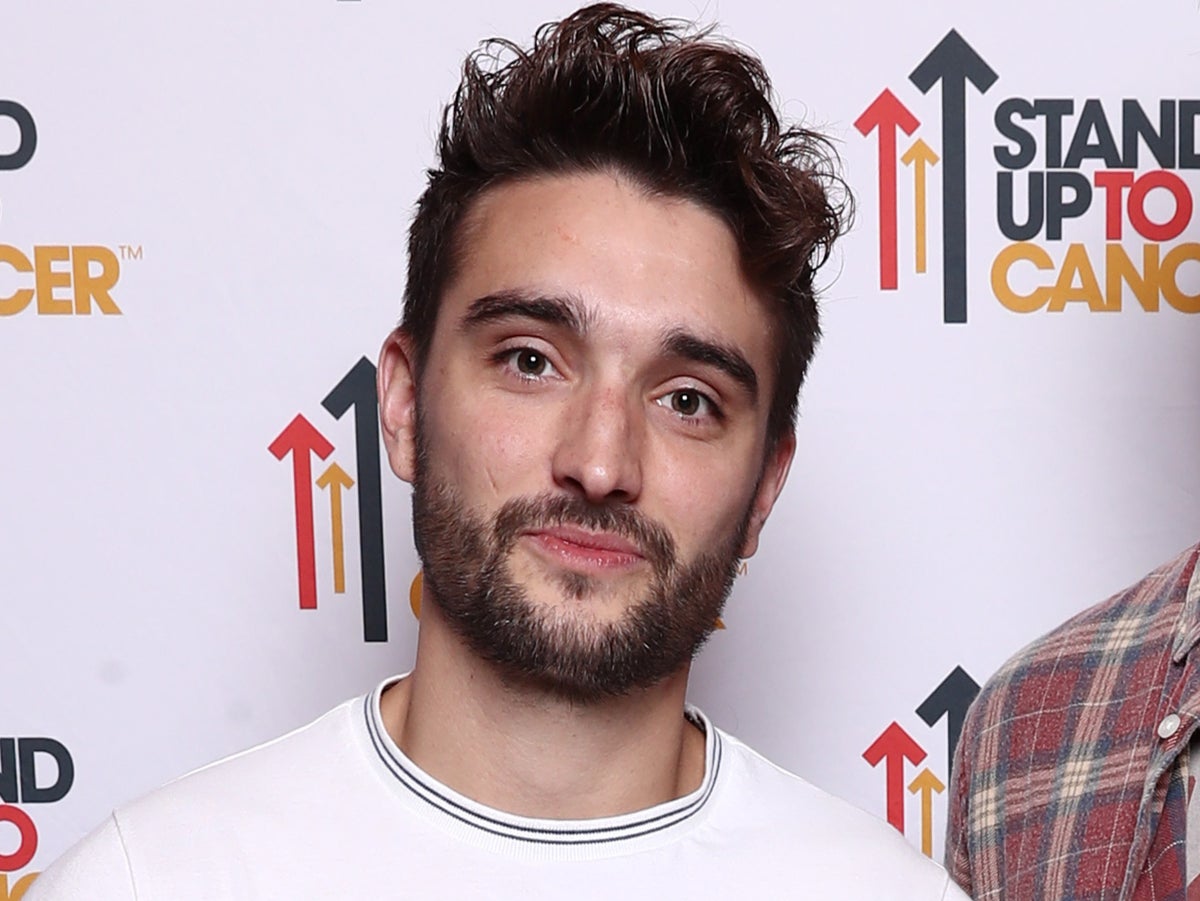 The singer who was diagnosed with terminal brain cancer revealed his condition in October 2020. His death news has been confirmed by his wife Kelsey Hardwick in a statement.

Kelsey shared the devastating news via an Instagram post by writing, “It is with the heaviest of hearts that we confirm Tom passed away peacefully earlier today with all of his family by his side”.

She added in her message that “Our hearts are broken”. 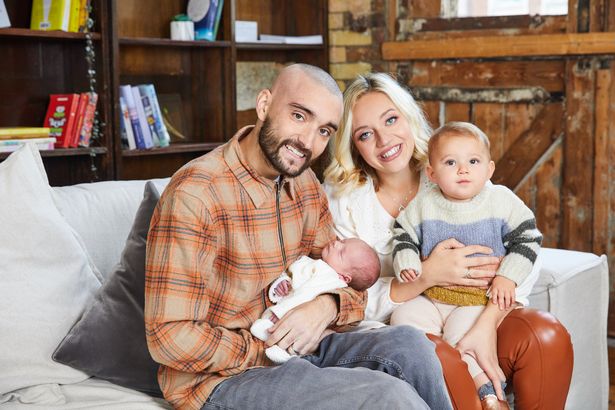 She further said, “Tom was the centre of our world and we can’t imagine life without his infectious smile and energetic presence. We are truly thankful for the outpouring of love and support and ask that we all unite to ensure Tom’s light continues to shine for his beautiful children.”

She also thanked everyone who extended their support during his fight with the deadly disease. She wrote, “Thank you to everyone who has supported in his care throughout, he fought until the very end. I’m forever proud of you ❤️💫✨❤️”

The British boy band also announced the unfortunate news by sharing a post on social media. The band said that they were devasted to know the tragic death of their bandmate Parker.

Who is Kelsey Hardwick?

Kelsey Hardwick is a British actress, vlogger as well as a designer born on 7th March 1990 in England. She has two siblings (brothers). She gained recognition for appearing as a Hogwarts student in the Harry Potter film’s third installment – Harry Potter and the Prisoner of Azkaban.

She also made appearances in a few other movies including Abducted, Legacy, The Interceptor, and Who Dares: Downing Street Seige.

Kelsey has also been part of The Wanted’s television show – “The Wanted Life”.

Later, she moved on to vlogging and started her YouTube channel called Meet the Parkers.

She also tried her luck as an entrepreneur by launching her fashion boutique – Kelsey Loves. She is also the co-founder of K2K Stars performing arts academy alongside her friend Kelsey Gallagher. 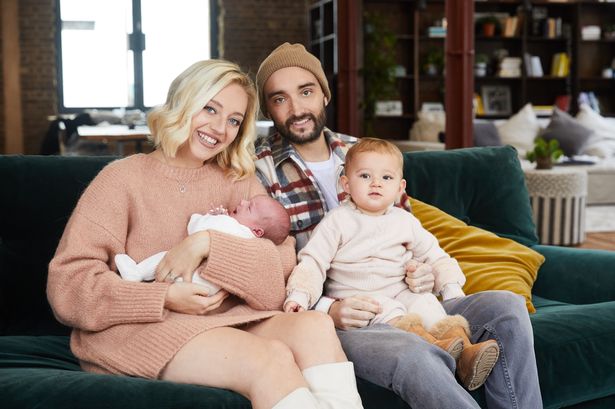 Kelsey and Tom who started dating in 2009 took their wedding vows in 2018 at the Ridge Farm grounds in Surrey, England.

Recently, Tom and Kelsey had to spend 3 weeks in Spain for the former’s cancer treatment. After their return from Spain, Kelsey shared that they were away from their kids for the longest time.

She shared, “The Reality of Cancer. Me and @tomparkerofficial as you know have been over in spain for treatment. Which meant the longest time away from our babies. You don’t realise how someone having cancer really affects the whole family.”

She had stayed by her husband’s side throughout his difficult time of fighting cancer. He took his last breath in the presence of his family.