Who is Stephen “tWitch” Boss’ Wife? All About Allison Holker

The news of Stephen “tWitch” Boss’ death shocked the world recently. The renowned dancer and choreographer died by suicide on December 13. The tragic news was announced by his wife, Allison Holker.

Holker reported to the LAPD on Tuesday that her husband displayed unusual behaviour and left home without his car. The police then got a call for an emergency at a motel and found Boss dead from a self-inflicted gunshot. Before his death, the dancer had been married to Holker for nine years. Here is everything we know about his wife. 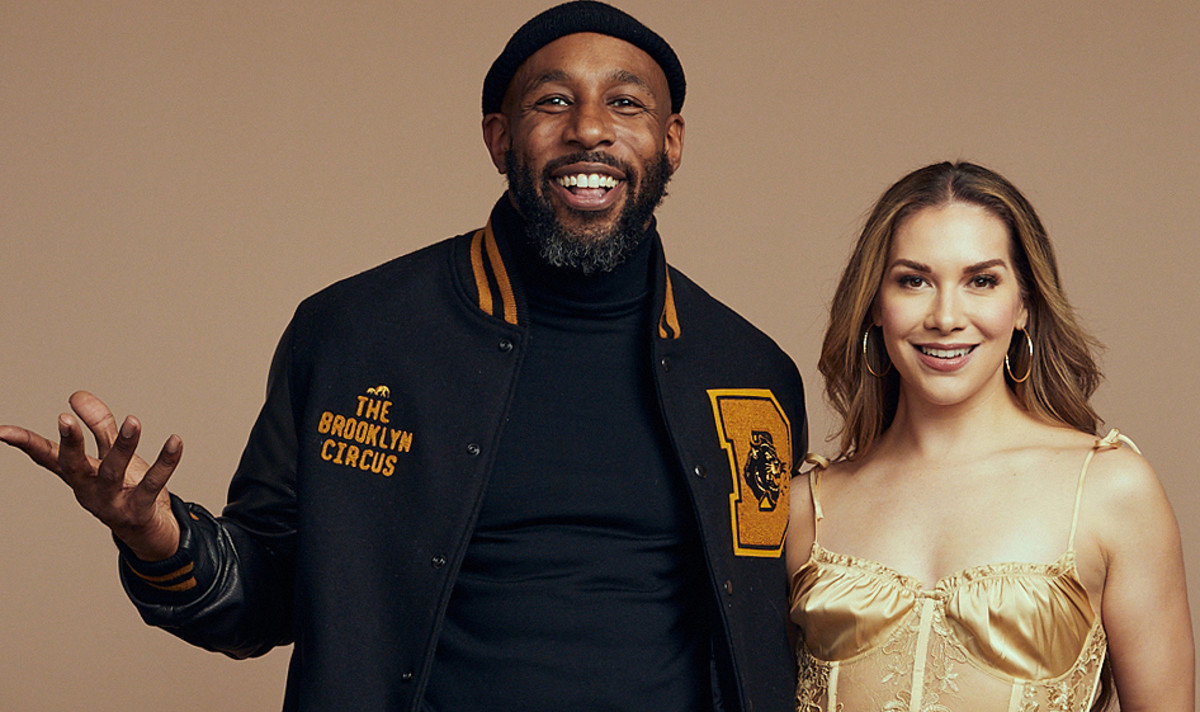 Allison Holker is a dancer, choreographer, and actress from Anoka County, Minnesota. Born in 1988, she grew up in Orem, Utah and attended Timpanogos High School. Just like Stephen, Holker also participated in So You Think You Can Dance during seasons 19, 20, 21 and 23.

The pro dancer has also appeared in a number of films, including High School Musical (2006), High School Musical 2 (2007), and Footloose (2011). Currently, she is seen hosting Design Star: Next Gen on HGTV and Disney’s Fairy Tale Weddings on Disney+. 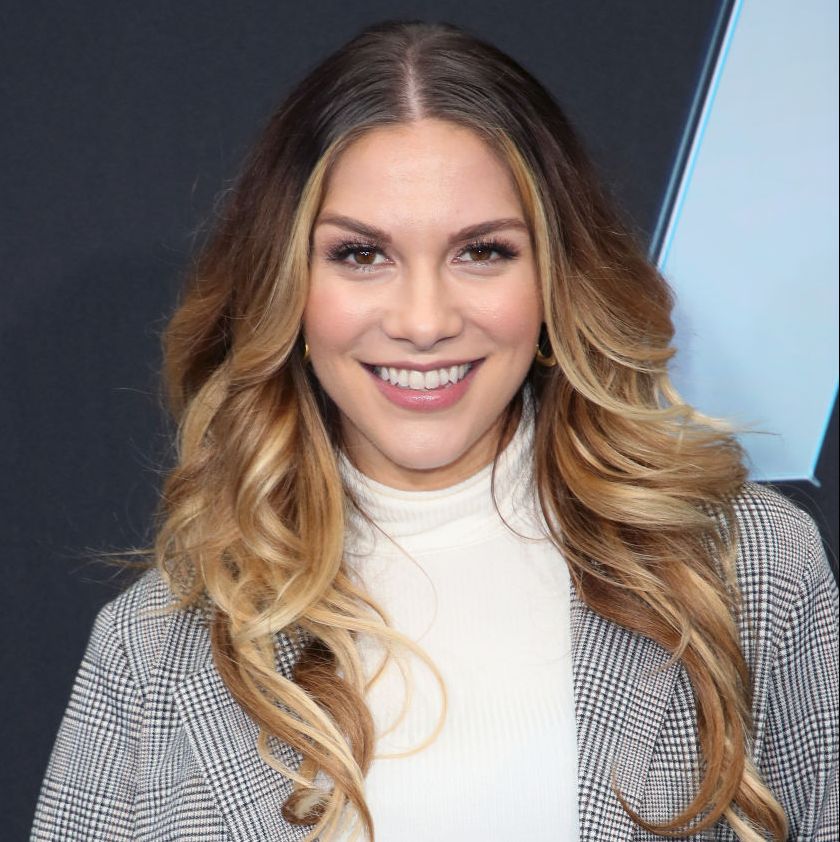 Stephen and Allison Got Married in 2013

The couple tied the knot in December 2013 at Villa San-Juliette Winery in Paso Robles, California. They welcomed two children together, a son, Maddox, in 2016 and a daughter, Zaia, in 2019. Holker also has a daughter named Weslie with an ex-fiancé, who was born in 2008 and was adopted by Boss later. 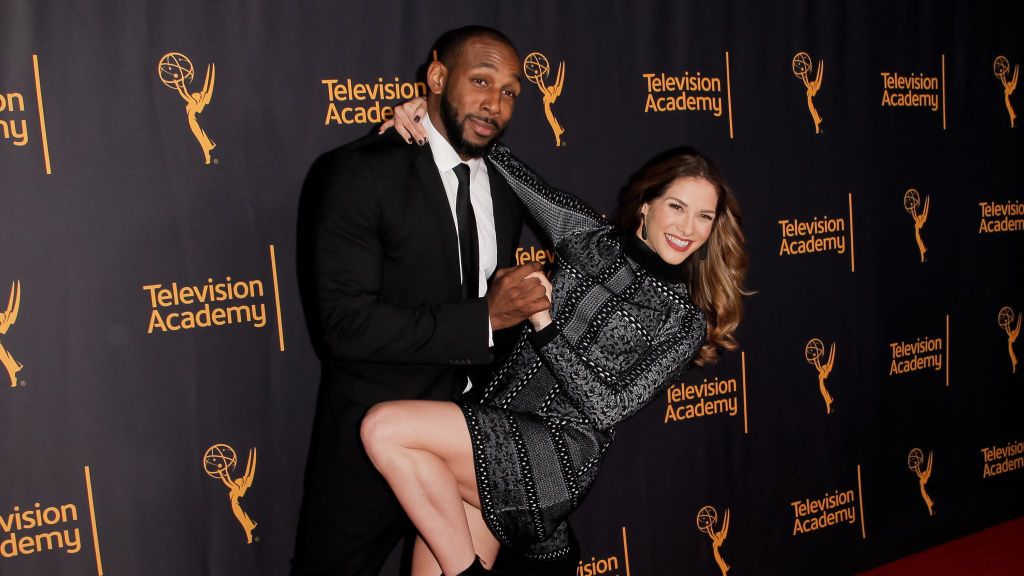 A month before Boss’ death, the couple had said in an interview that they were open to having more children. When the host asked them if they miss having a newborn in their home, Holker replied, “I sure do. I think we would love to start trying for another one.” Boss then added, “I love the little babies, I love them. It’s a constant conversation.”

The couple had celebrated their ninth wedding anniversary just three days before the dancer’s passing. “It’s our 9th anniversary!!! I couldn’t be more grateful to celebrate this perfect magical day!!! Saying YES to @sir_twitch_alot has been one of the best decisions I have ever made in my life!!” Holker had written on Instagram. 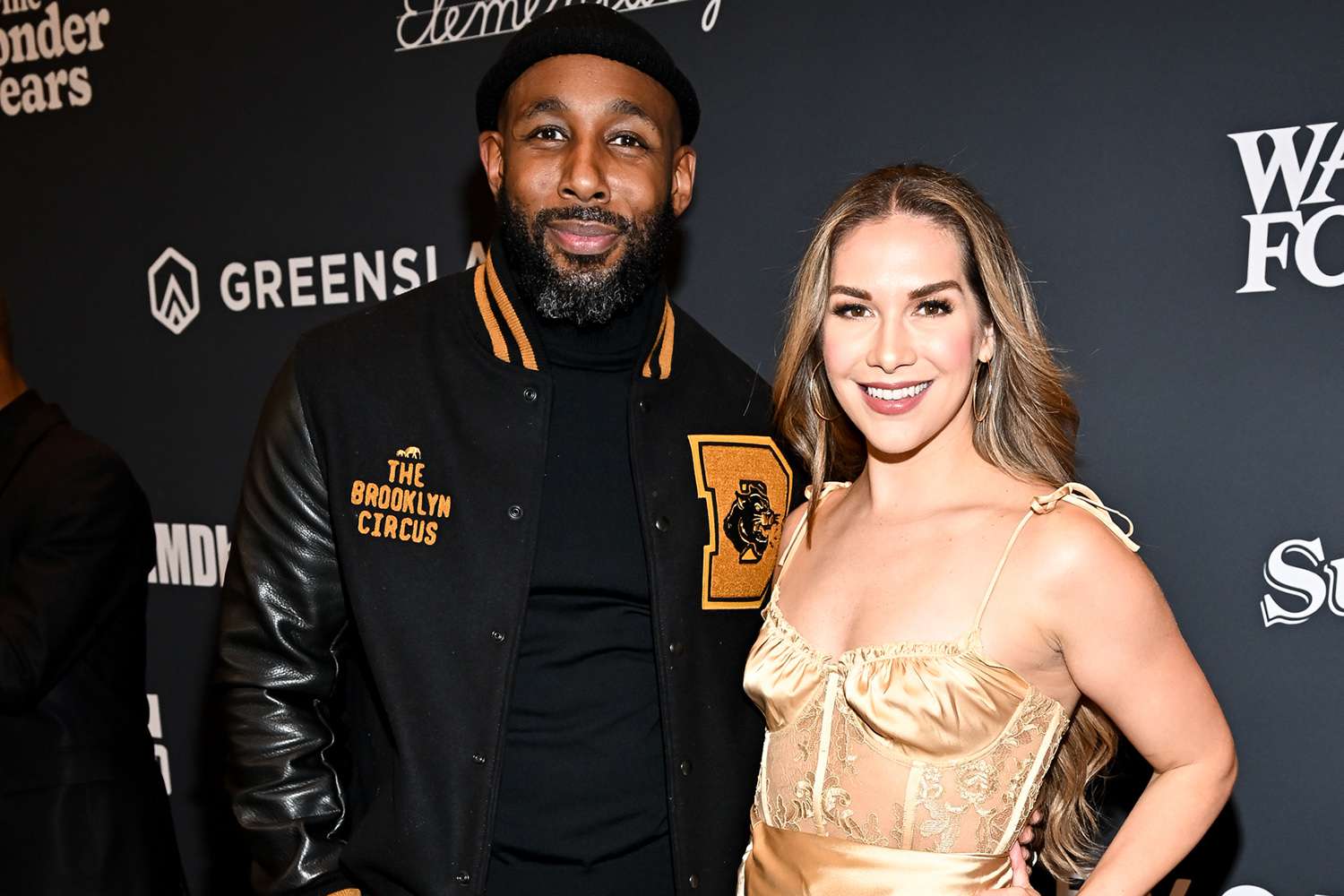 Allison shared the news of Boss’ death with a statement on December 14, which read, “It is with the heaviest of hearts that I have to share my husband Stephen has left us. Stephen lit up every room he stepped into. He valued family, friends and community above all else and leading with love and light was everything to him.”

“He was the backbone of our family, the best husband and father, and an inspiration to his fans. To say he left a legacy would be an understatement, and his positive impact will continue to be felt. I am certain there won’t be a day that goes by that we won’t honor his memory. Stephen, we love you, and I will always save the last dance for you,” she added.