The legendary sportsman, Shane Warne has tragically died at the age of 52 in his villa in Koh Samui, Thailand. 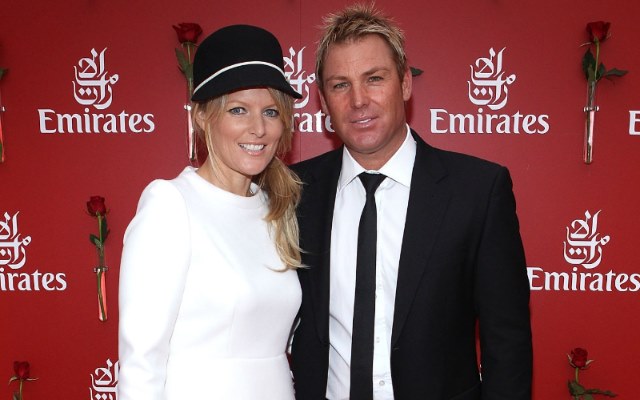 The player was once married to Simone Callahan. The couple shared three kids.

Who is Simone Callahan, Shane’s Ex-wife?

Simone Callahan lives in Melbourne, Australia, and is presently working as a Yoga Instructor. The former wife of Shane runs various wellness programs via her Instagram page and has a following of 19.4k on Instagram. Her estimated net worth is around $2-5 Million.

Simone graduated from her Highschool and completed her further education Bachelor’s Degree from a public university in the US.

How did the couple meet for the first time?

In the year 1992, Callahan met Shane Warne at a celebrity event in Melbourne. She was working for Aussie lager Foster as an event promoter in that event. 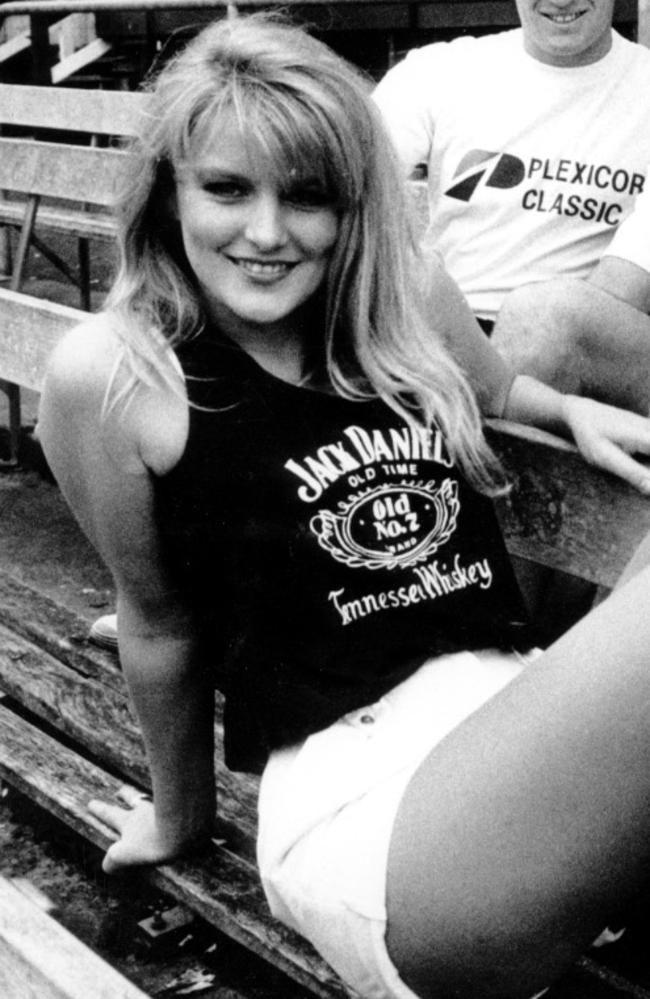 Around that time, Shane Warne has yet to play his first Test match for Australia and earn himself the title of “greatest spin bowler” in history. In 1993, the couple was spotted together having a good time with each other. 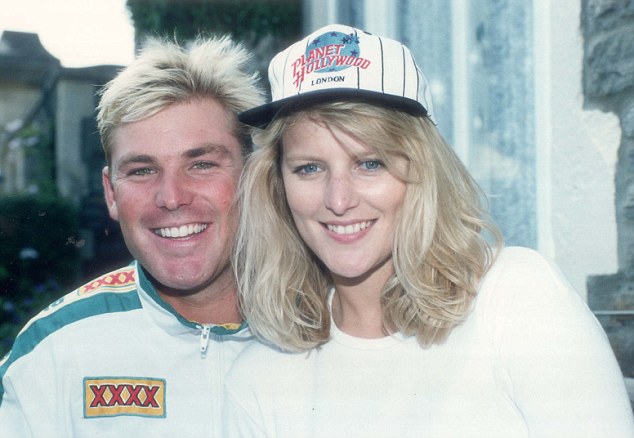 The couple dated roughly for three years before tying the knots in 1995. The Aussie couple had their first child in 1997, Brooke.

Shane and Simone share two more children Summer and Jackson, who are now in their 20s as well. 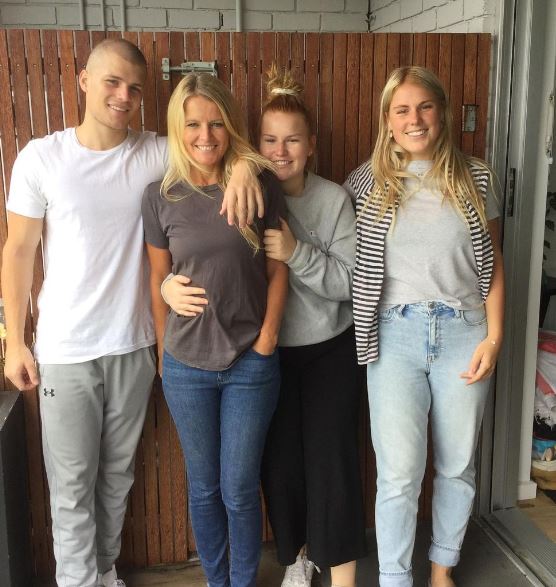 Why did Shane Warne and Simone Callahan split up?

Simone Callahan reportedly left Shane in 2005 after a huge cheating scandal. She and her former husband, Shane, and their children decided to move to England to have a fresh start. When the newspaper was flooded with various cheating allegations against the cricket legend.

In an interview with The Sun On Sunday, Simone said, “We wanted to make it work and we had some happy times. But in the end, we had grown too far apart and I still had trust issues because of all the times Shane had cheated.” 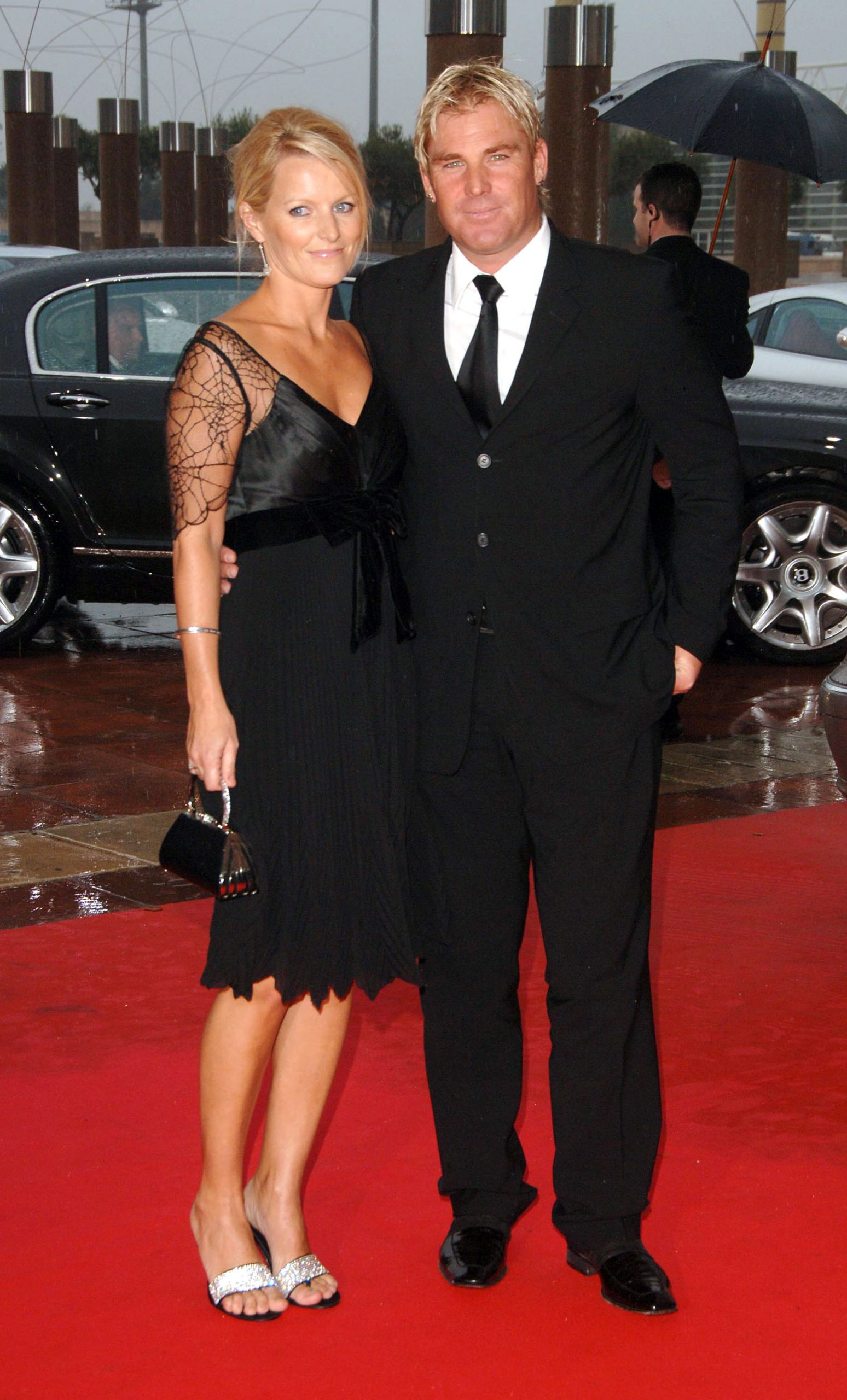 Their eldest daughter, Brooke, who was smart enough, said that she was disappointed in her father, Shane, for the first time in her life.

Later a documentary, named Shane, was released in Jan 2022. Shane talked about their divorcee and a cheating scandal in the biopic.

He admitted his mistakes and repented, “I think that was the lowest. The impact on my children, they wouldn’t get to see me and that was my fault. I would go back and raid the minibar. I was on my own on the hotel room floor, crying ‘you d***head’.” 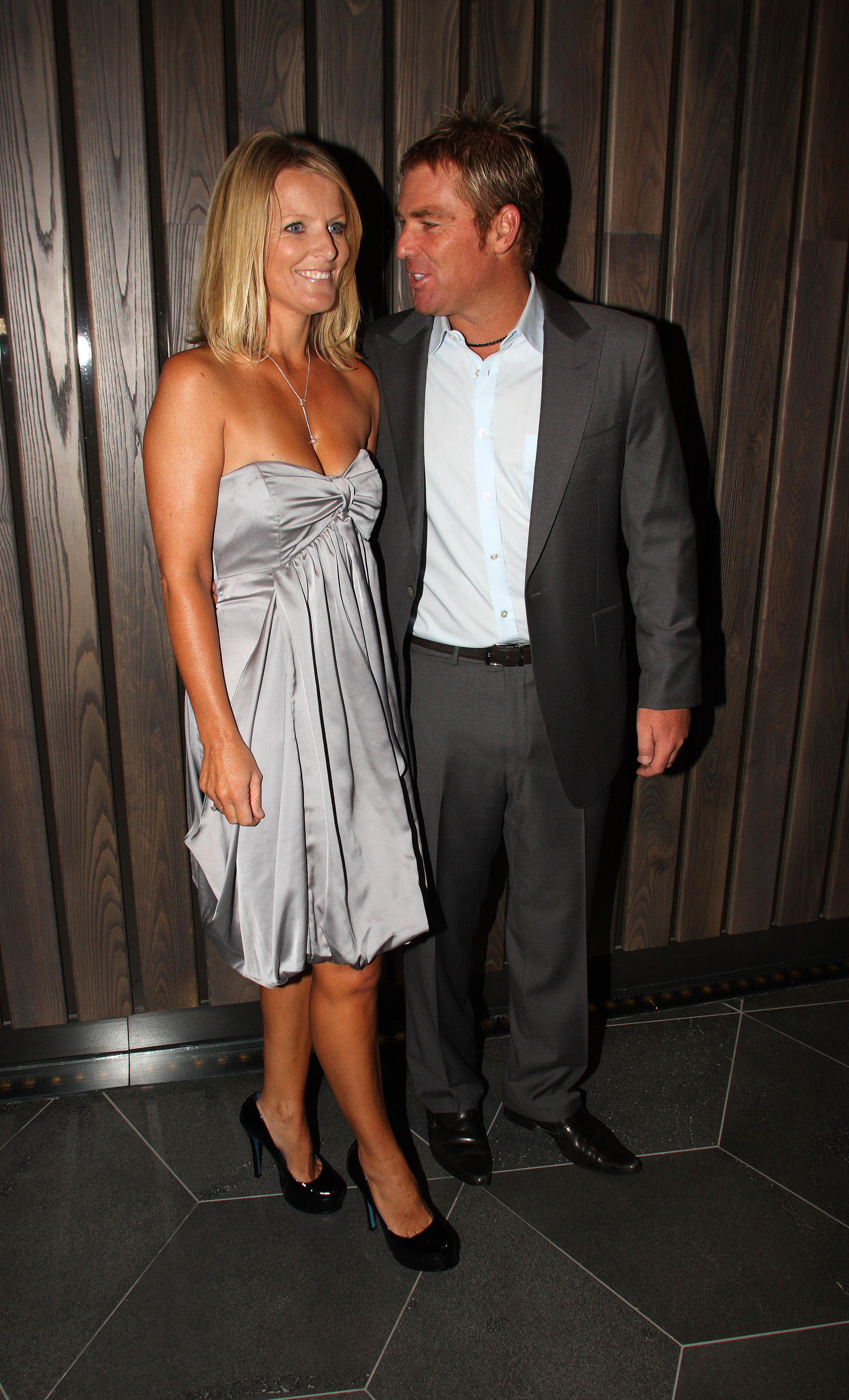 The player had previously cheated Simone multiple times, making it hard for her to trust him anymore. Simone couldn’t take it and come back with her kids back in Australia within two weeks. And so after spending ten years together, the couple decided to file in divorce.

Though the pair kept in touch for their kids’ sake and tried to work things out again. Shane and Simone were in an on-off relationship a few times before making things official again in 2009. But later the couple split up forever. Warne moved on to new relationship with actress, Liz Hurley in 2010.