He is making a buzz in the NFT market as he has memorialized his time in space via art and launched his debut NFT, an art project called “Dreams Out of This World.” Kelly, who commanded the International Space Station (ISS) on Expeditions 26, 45, and 46 and spent around 340 consecutive days aboard in 2015 and 2016, confirmed that the proceeds from the initial sale will be dedicated to a non-profit organization to assist the Ukrainian war effort. Kelly has raised more than $500,000 by selling his entire NFT collection. 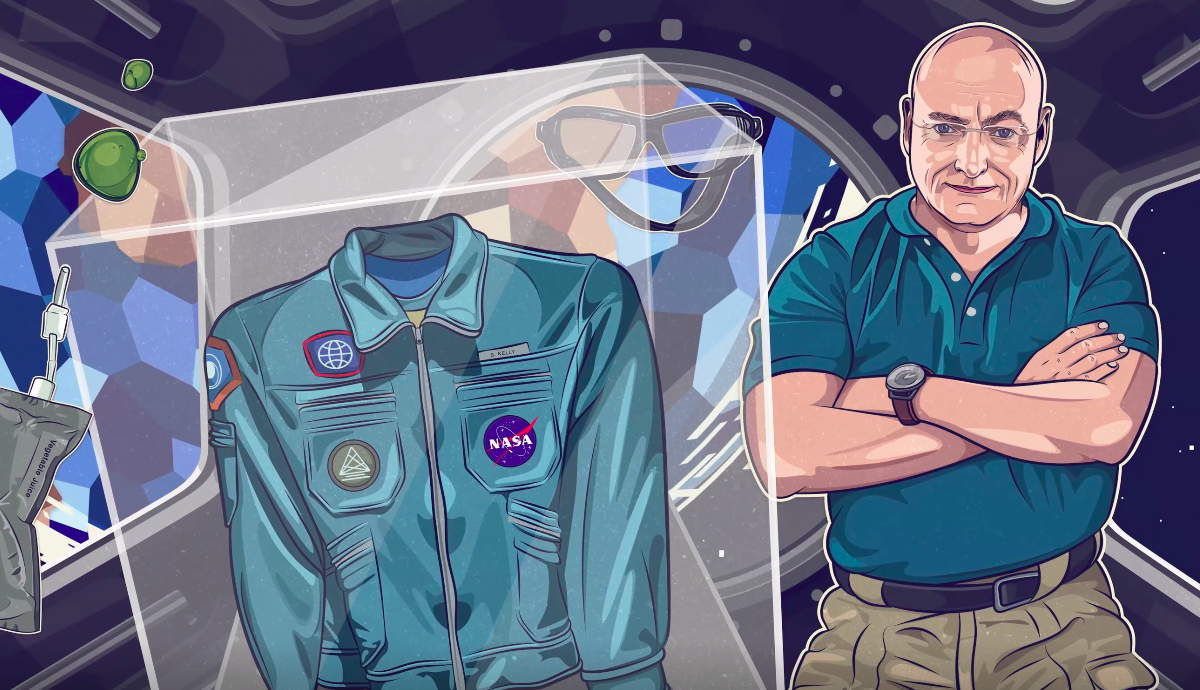 He said, “My story is not the typical astronaut story. I was a bad student growing up — didn’t do well in school, kind of a daydreamer. I found inspiration in a book, which is Tom Wolfe’s ‘The Right Stuff’.”

I'm proud to announce that my NFT collection is officially sold out on @opensea
Thank you to everyone who supported this project! In the midst of this war, it's amazing that we can come together through art to aid the people of Ukraine. Over $500,000.00 raised today! pic.twitter.com/YnO9VUeiLS

He added, “So I really, really believe in this idea that inspiration, done in the right way for the right person at the right time, can have extraordinary results. I think the metaverse and crypto[currency] and blockchain will be a big part of our future. So it seemed like the right time for me to get involved”.

My “Dreams Out Of This World '' NFT will be available for purchase on April 12th via Opensea/Ethereum. Created in collaboration with @OrangeCometNFT, 100% of net proceeds from the initial NFT sale will be donated to @GEMmissions for Ukraine relief. https://t.co/6Kcv6BHOU5 pic.twitter.com/ry34I72FQl

Let us get into more details about Scott Kelly in our article today.

Scott Kelly was born in the year 1964 in Orange, New Jersey along with his identical twin brother Mark. Kelly along with his brother completed his studies at West Orange Mountain High School in 1982. He then enrolled at the University of Maryland, Baltimore County. Post completion of his freshman year, Kelly transferred to the State University of New York Maritime College.

He received a Naval Reserve Officers Training Corps scholarship and he sailed aboard SUNY Maritime’s training ship, Empire State V, and stopped in Mallorca, Hamburg, and London during the summer.

He completed his Bachelor’s degree in electrical engineering in the year 1987 and later joined the University of Tennessee to complete his Master of Science degree in aviation systems. 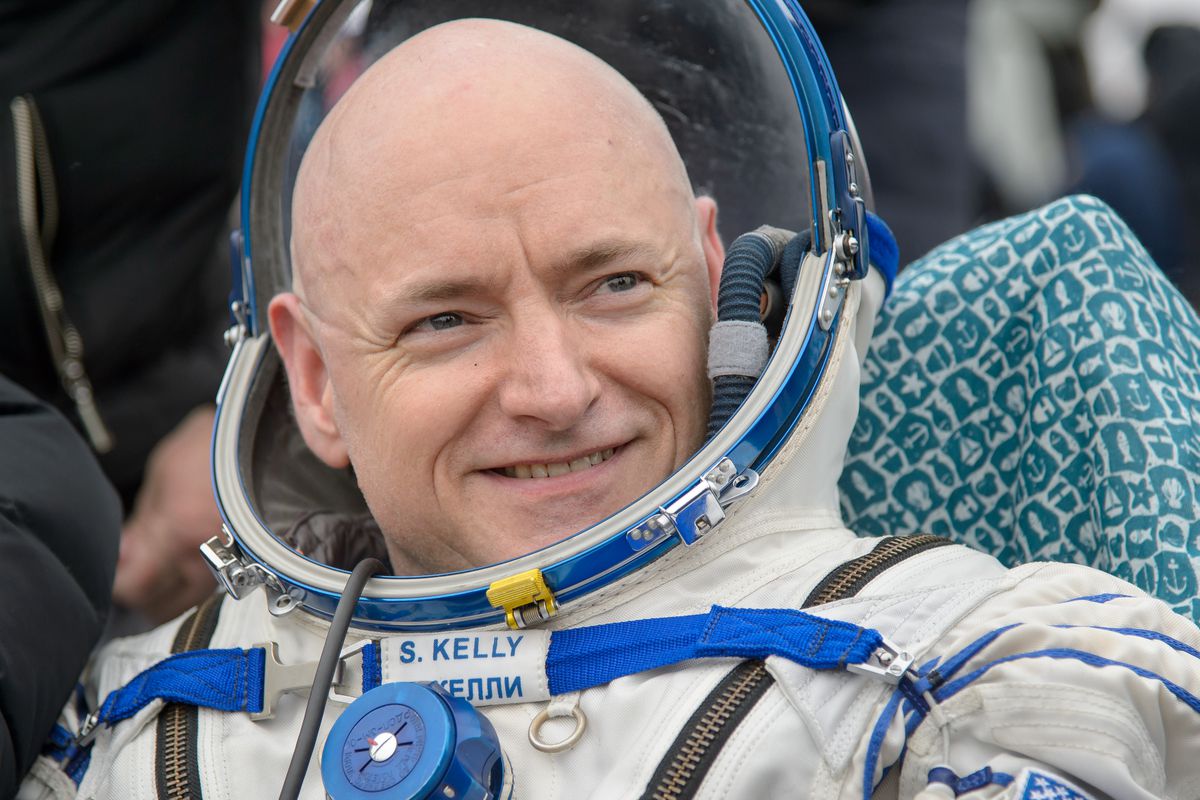 Kelly joined as an ensign in the United States Navy. He completed his initial flight school at NAS Pensacola. Initially, he flew the T-34 Mentor propeller-driven trainer plane and was later selected to fly jets.

He then relocated to Beeville, Texas in 1988 for jet training at Naval Air Station Chase Field. He was trained on the T-2 Buckeye and the A-4 Skyhawk and later completed his F-14 training.

In 1994, he was assigned to the Strike Aircraft Test Directorate at Patuxent River and his initial assignment was to investigate the F-14 crash that killed Kara Hultgreen. He was the first pilot to fly the F-14 with the digital flight control system installed. 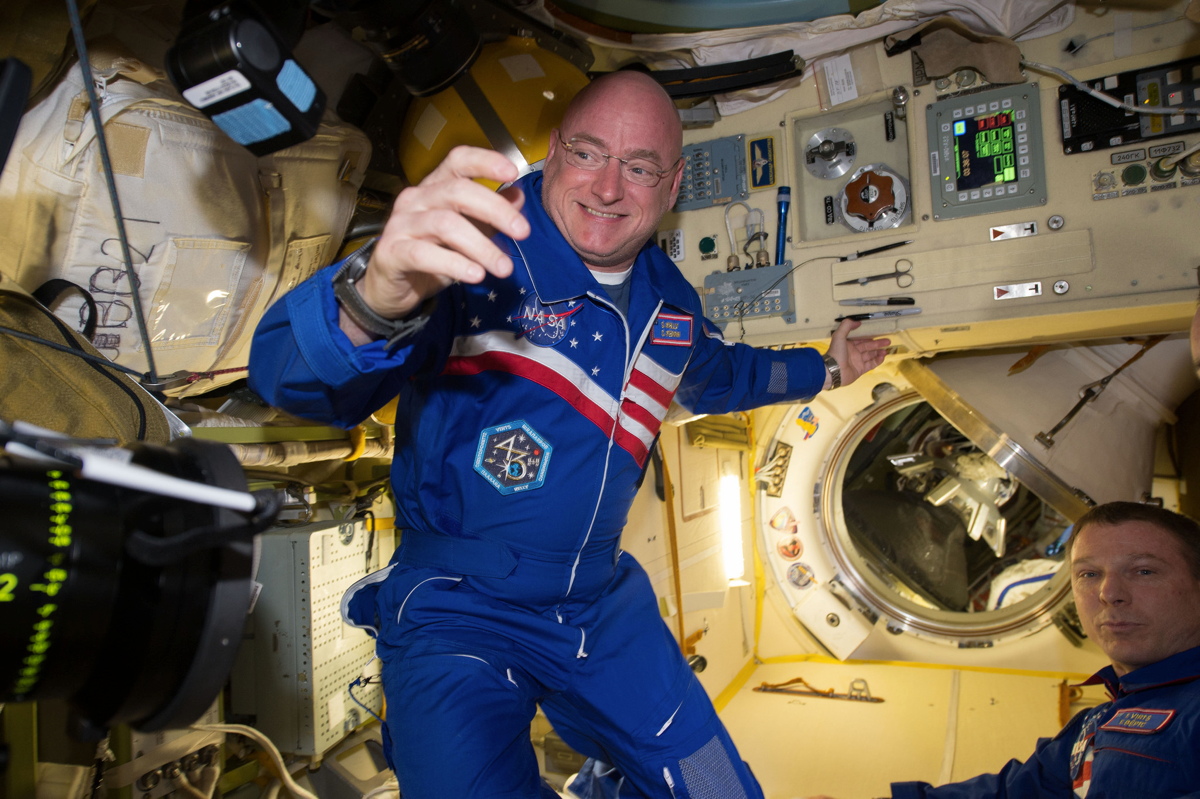 In 1995, Kelly along with his brother applied at NASA to become astronauts and eventually got selected. Kelly started training in Astronaut Group 16 at the Johnson Space Center. His first spaceflight was as a pilot of Space Shuttle Discovery during STS-103 in 1999. Kelly retired from NASA in 2016.

During his stint at NASA, Kelly orbited the Earth approximately 8,300 times. The American astronaut has covered a distance of more than 200 million miles.