Who is Robert Findlay Smith? Learn About His Motive Behind The Alabam Church Shooting

A shooting at a church in Birmingham, Alabama sent shockwaves across America. The ghastly attack left three church attendees dead. However, the suspect has now been taken into police custody and is identified as Robert Findlay Smith. So who is he and what was his motive behind this shooting.

Who Is Robert Findlay Smith? Robert Findlay Smith is the suspect behind the recent mass shooting at the Alabama church during the Boomers Potluck dinner. Smith is placed in Jefferson County Jail as he faces charges of capital murder of three victims.

Robert is a local resident of Birmingham in Alabama and was a regular attendee at the same church. He is a 70-year-old firearms dealer who acted alone to kill his three victims at the Stephen’s Episcopal Chruch on Thursday (June 17). It came out that he was a federally licensed gun dealer who failed to keep a record of a weapon he’d sold, running afoul of authorities.

The police authorities have not released the details about his family yet. He is currently being held without bond. However,  The Bureau of Alcohol, Tobacco and Firearms had given Smith a warning letter in February 2018 after an “on-site” compliance investigation at his Sicard Hollow Road home, citing a joint investigation by The Trace and USA Today into how the ATF monitors gun dealers and manufacturers.

Smith, who did business as “Original Magazine 2,” earned the caution after failing to record the sale or disposition of a firearm in seven days. The saif investigation by two outlets revealed that ATF records stated that Smith’s inventory showed 97 firearms and that he had “failed to record the deposition of…firearms.”

About the Mass Shooting and Motive… Robert Findlay Smith was sitting like any other attendee at potluck supper at Stephen’s Episcopal Church when he suddenly whipped out a handgun and opened fire on three elderly attendees. The two victims have been identified as Walter Rainey (84) and Sarah Yeager (75). The third victim, an 84-year-old White woman, was not identified as the family requested privacy.

It came out that another attendee Jim Musgrove subdued Smith and showed bravery as he held him down until the law enforcement personnel arrived. Musgrove hit him with a chair and pushed him to the ground and got the weapon.

Smith has been placed in Jefferson County Jail and is being held without a bond. Police Capt. Shane Ware previously said a suspect was in custody but only identified him as a white male who occasionally attended services at the St. Stephen’s Episcopal Church in the Birmingham suburb of Vestavia Hills. Now, the shooter is identified as Robert Findlay Smith. 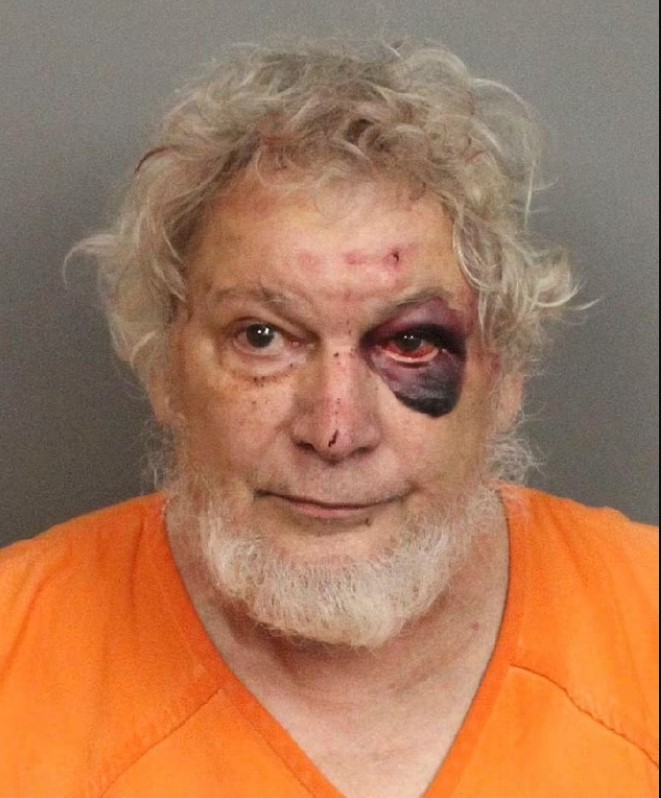 Ware applauded Jim Musgrove’s action to subdue this madman before he could have taken more lives. He said, “The person that subdued the suspect in my opinion is a hero.” He said the person’s actions were “extremely critical in saving lives.”  However, the motive behind the mass shooting is not yet been identified.

The mass shooting comes after two consecutive mass shooting incidents at the Robb Elementary School (May 24) resulting in 22 deaths and 18 injured people, and at Philadelphia’s South Street (June) wherein three people were killed and at least 11 others were injured when “several active shooters” opened fire at a crowded intersection.

The United States has had more mass shootings than any other country. Shooters generally either die by suicide afterwards or are restrained or killed by law enforcement officers or civilians. The Gun Violence Archive has counted 246 mass shootings in the US so far in 2022. How many more horrific incidents are we going to witness before reforms finally come in?