Who is Ray Epps? Jan. 6 Protestor Becomes Focus of the MAGA-World Conspiracy Theory

Those following the House Select Committee investigation on the Jan.6 riot closes, have shifted their focus from Trump’s former national spokesperson, Katrina Pierson, whose testimony was played this week, to Ray Epps. 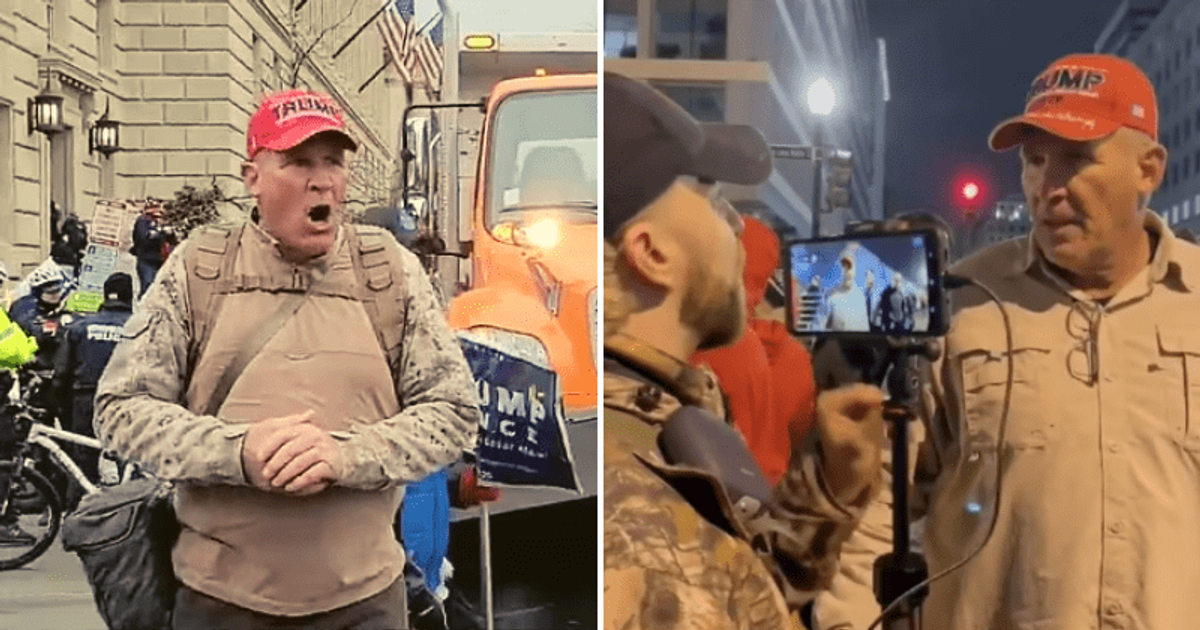 The investigating committee has dismissed a right-wing conspiracy theory falsely alleging a former Vietnam veteran working for the FBI to encourage Donald Trump supporters to storm the U.S. Capitol? Read on to know all about Ray Epps.

Who is Ray Epps? 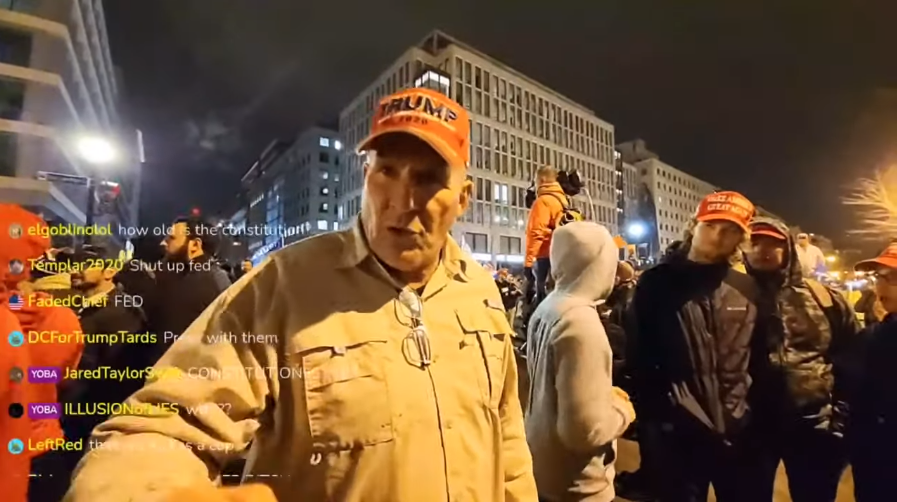 For several months, Ray Epps has been the focal point of a conspiracy that the January 6 attack was a “false flag” orchestrated by federal agents. He has, once again, become the talk of the town as the House Select Committee investigates the U.S. Capitol riot, which led to the arrest of hundreds of Capitol rioters.

Even though he wasn’t arrested, the events following the Jan.6 riot did ruin Ray Epps’ life. Ray Epps is a Marine veteran and business owner from Arizona, who travelled to Washington D.C. to show his support for former President Donald Trump on January 6, 2021.

Mr Epps, a former Marine who runs a wedding and event venue in Queen Creek, Arizona, describes himself as a staunch conservative. When Ray Epps, now 61, stepped into Washington DC in early January 2021, he was under a presumption that he was answering the call for then-President Donald Trump. And why not, he was one of the thousands of MAGA loyalists who ardently believed in Trump’s lie that the 2020 election had been stolen. Mr Epps had been bearing the burden of the right-wing theory which gained fire, courtesy of several obscure news outlets and politicians. After failing to pin the Capitol riot on Antifa, right-wing media outlets shifted their narrative around Mr Epps.

The New York Times, previously reported that right-wing outlets like Revolver Media began reporting on selectively-edited videos of Mr Epps to frame Epps during the Capitol riot, and later capitalised on the footage from 5 January in which he called for people to enter the Capitol.

Per the, now dismissed theory, it was claimed that Epps, who was not arrested for the brutal riot, apparently encouraged people to enter the building and participate in the event himself. The theory suggested that he could only have evaded law enforcement if he was working with the government. 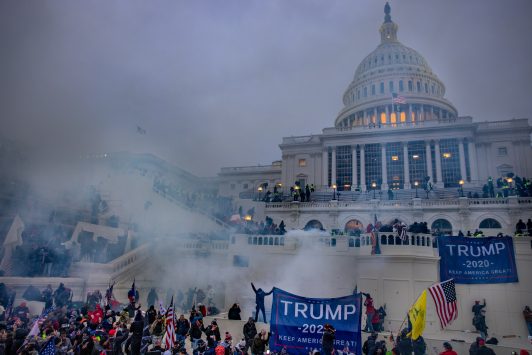 Many outlets and conspiracy theorists, in fact, decided that Epps was an FBI agent sent into the crowd to stir dissent and set up a “false flag”, which led to the said attacks. The truth, however, was very different and has been established in the recent House Select Committee meeting, which dismisses this theory. But again, Epps’ life is turned upside down since the event.

For instance, these claims have been widely promoted by media outlets and politicians like Fox News’ Tucker Carlson as well as Republican Senator Ted Cruz and representatives Marjorie Taylor Greene, Matt Gaetz and Thomas Massie.

What Is Epps’ Truth? 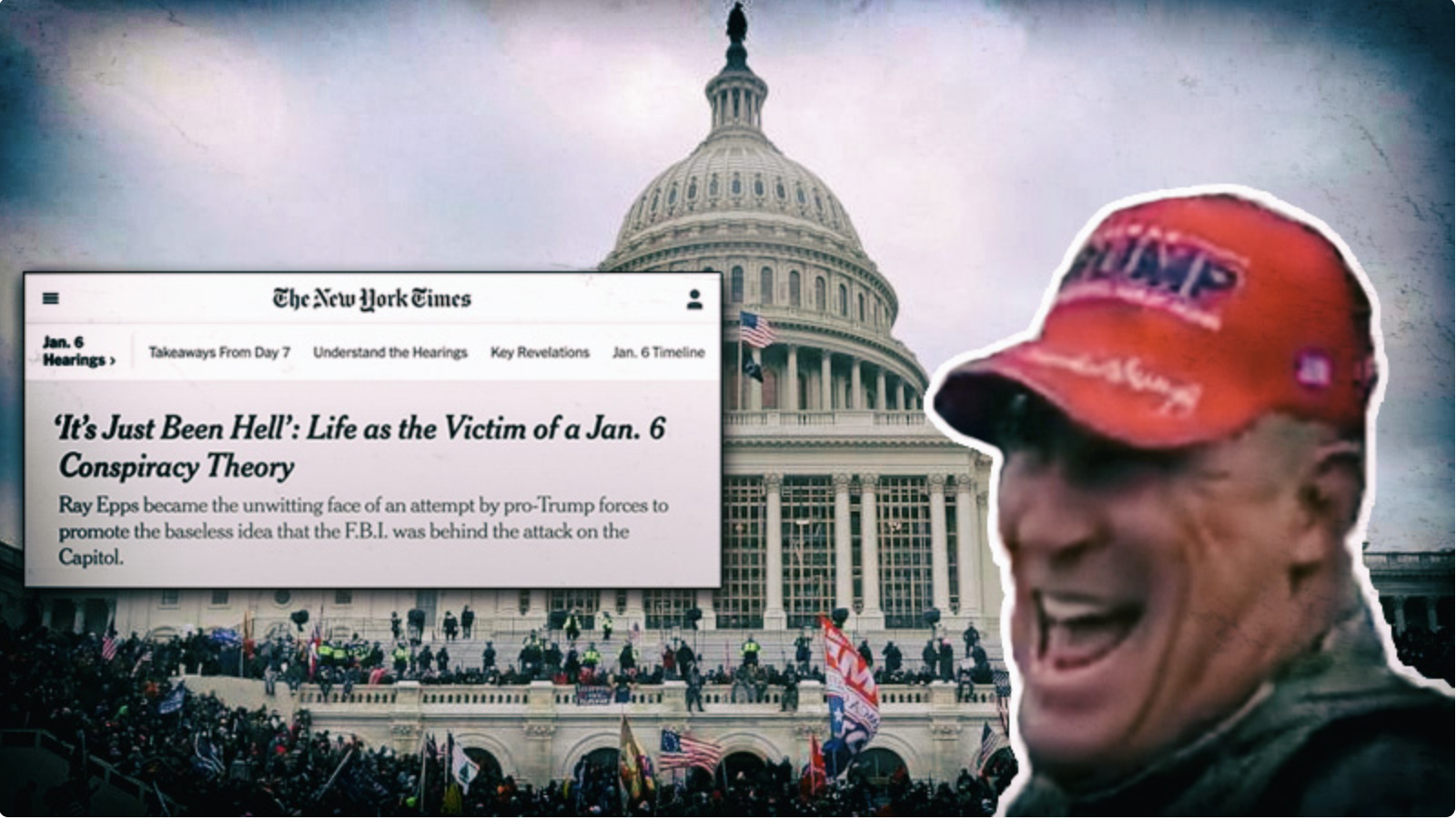 The House Select Committee has given a clean chit to Mr Ray Epps, who claimed that a night before the Capitol riot on Jan 6, he told a crowd of fellow Trump supporters that they should enter the Capitol. This exchange was caught on video. However, he did not call for violence and later claimed that he was encouraging a peaceful protest inside the building.

It came out that days after the riot, Ray Epps learned that the FBI was treating him as a suspect in its then-investigation into the Jan. 6 attacks. He made an immediate call to the agency and discuss what exactly happened.

During the conversation with the FBI, Epps claimed that he had remained peaceful and had instructed other rioters to do the same. Even the video, which was tampered with and used to suggest that Epps incited violence, actually showed that he was the one who was trying to calm down the angry protestors.

For instance, in one video, he told another protester, Ryan Samsel, to “relax and remind him that the Capitol police were doing their jobs”. According to the Times, Mr Samsel was questioned by the FBI and fully corroborated Mr Epps’ version of events. “He came up to me and he said, ‘Dude’ — his entire words were, ‘Relax, the cops are doing their job,’” Mr Samsel told investigators.

Further, Mr Epps was able to prove that he had left the Capitol before the violence began in earnest. A protester who had fallen ill required help away from the chaos, and Mr Epps volunteered to help lead them out. A man, who once, stood for a disgraced president, did not even receive his support when things went for a toss. Even though he wasn’t named on the list of those arrested, Ray Epps’ couldn’t live a normal life since the Jan.6 Capitol riot.  Since then, he became a “persona non grata” in conservative circles due to his association with the conspiracy theory.

After the news outlets fired this theory, Epps began receiving death threats. Not only this, but many intruders trespassed on his property. According to Mr Epps, those individuals approached him and demanded to know the “truth” about his supposed involvement with the FBI.

Where Is Ray Epps Now? Mr Epps is currently hiding out in an RV with his wife at an undisclosed location after leaving his home in Arizona. In an interview with the Times, Epps did not hesitate to st that  that he fears the direction the US is heading and called what was done to him “criminal.” Sadly, there are many Ray Epps, who took the shot for the dirty schemes of Donald Trump, and nothing is going to change what they face today. What do you suggest?