Who is Quinn XCII? Singer Claims to Replace Kanye at Coachella

I was convinced that Weeknd would be making it up for Kanye West’s absence from the Coachella Music Festival. However, American artist Quinn XII claims that he would be replacing Ye at the much-awaited event. 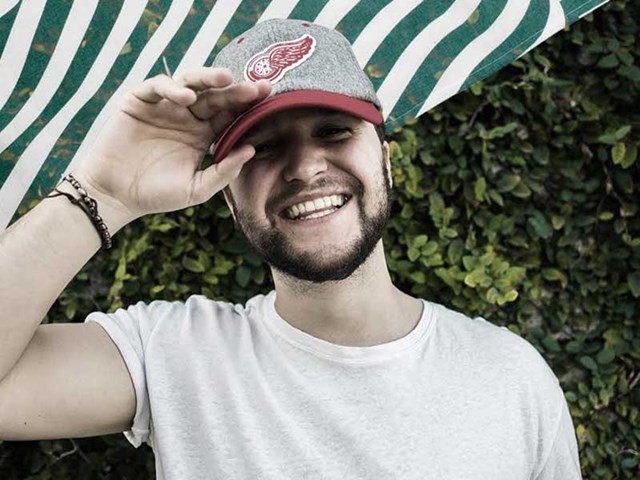 Michigan musician Quinn XCII tweeted recently that he would be replacing Ye’s position. He also thanked Coachella for the opportunity. his tweet reads “it’s an honor to replace the legendary @kanyewest as Coachella’s headliner on Sunday night. “See you in the desert”. Read on to know more about him.

A massive thank you to @coachella for offering me the honor of replacing the legendary @kanyewest as Sunday nights headliner. An artist can only dream of such an opportunity. See you in the desert 🌵

Who is Quinn XCII?

American musician Mikael Temrowski, who goes by his stage name Quinn XC11 (Quinn Ninety-two) began his career in 2011 as a singer and songwriter at Michigan State University. In 2015, he released his EP Change of Scenery. FYI, Quinn’s original stage make was “Mike T”.

In the same year, the Michigan artist released his debut studio album The Story of Us under Columbia Records. In 2019, the “Stung” artist released his second album “Michigan with Love”. Quinn’s other two albums “A Letter to My Younger Self and Change of Scenery two were released in 2020 and 2021. 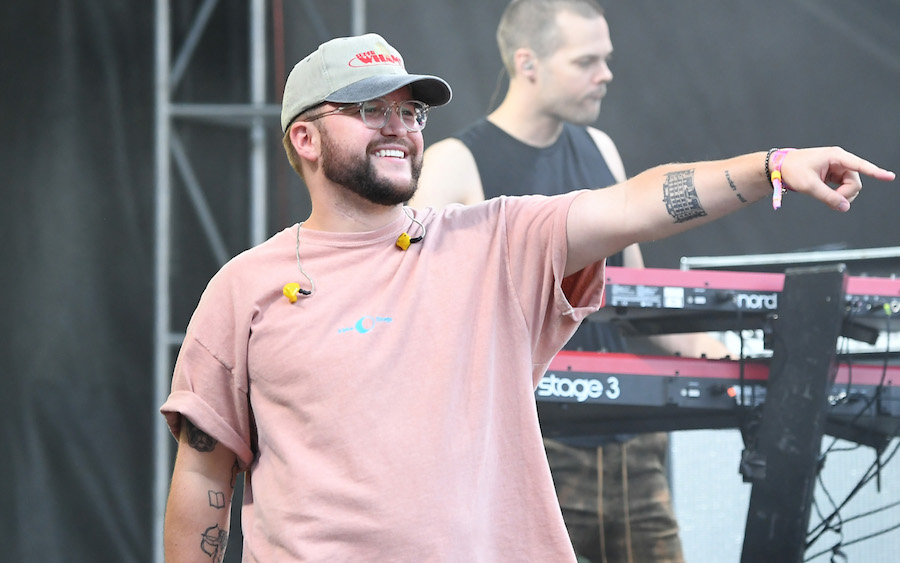 Quinn XCII is known for creating music in varied genres like Pop, Hip Hop, EDM and Reggae. Quinn’s single “Stung” ranked number 1 on HypeMachine’s Popular Charts. in 2016, he collaborated with Ayoka for “Kings of Summer”, which again went number 1 on the Spotify Global Viral Chart.

Quinn stated that his music career was inspired by legendary names like Kid Cudi, Jack Johnson, Jon Bellion, Michael Jackson, Sam Cooke and Chance the Rapper. Interestingly, he is open about his love for Kanye. The musician performed during 2019 Music Midtown at Piedmont Park on September 14, 2019, in Atlanta, Georgia.

im 77% sure quinn xcii replacing kanye at coachella is a joke, however life does surprise me sometimes so we'll see

Social Media is calling Quinn’s tweet a joke. Most of them are calling his replacement a joke. In response to his tweet, one fan wrote, “April fools 4 days late?” another fan tweeted, “Don’t joke like that I am calling my lawyer.” Well, believe it or not, it seems like Quinn has got his breakthrough.

One Reddit user wrote,  “I wouldn’t call this clout chasing, the dudes just making a joke. If anything he’s being self-aware and playing on the fact that he’s not big enough to headline.” Well, believe it or not, there is some substance in Quinn’s tweet.

Quinn currently has 285k followers on Instagram and seems like the number is increasing. He revealed that Ye is his biggest inspiration. Look at him now as he may take his place at the famed Coachella Festival.

It appears that success is not far for the not-so-famous artist. Coachella hasn’t released any official statement regarding Quinn. However, it appears that Quinn had some backstage conversation with the committee. What do you think?