Who is Mykhailo Fedorov? Everything About Ukraine’s Youngest Minister

Amid the ongoing conflict between Russia and Ukraine on the ground, Mykhailo Fedorov, Ukraine’s Vice Prime Minister, is devising a digital strike on Russia by calling out big US tech companies to block all Russian and Belorussia accounts. 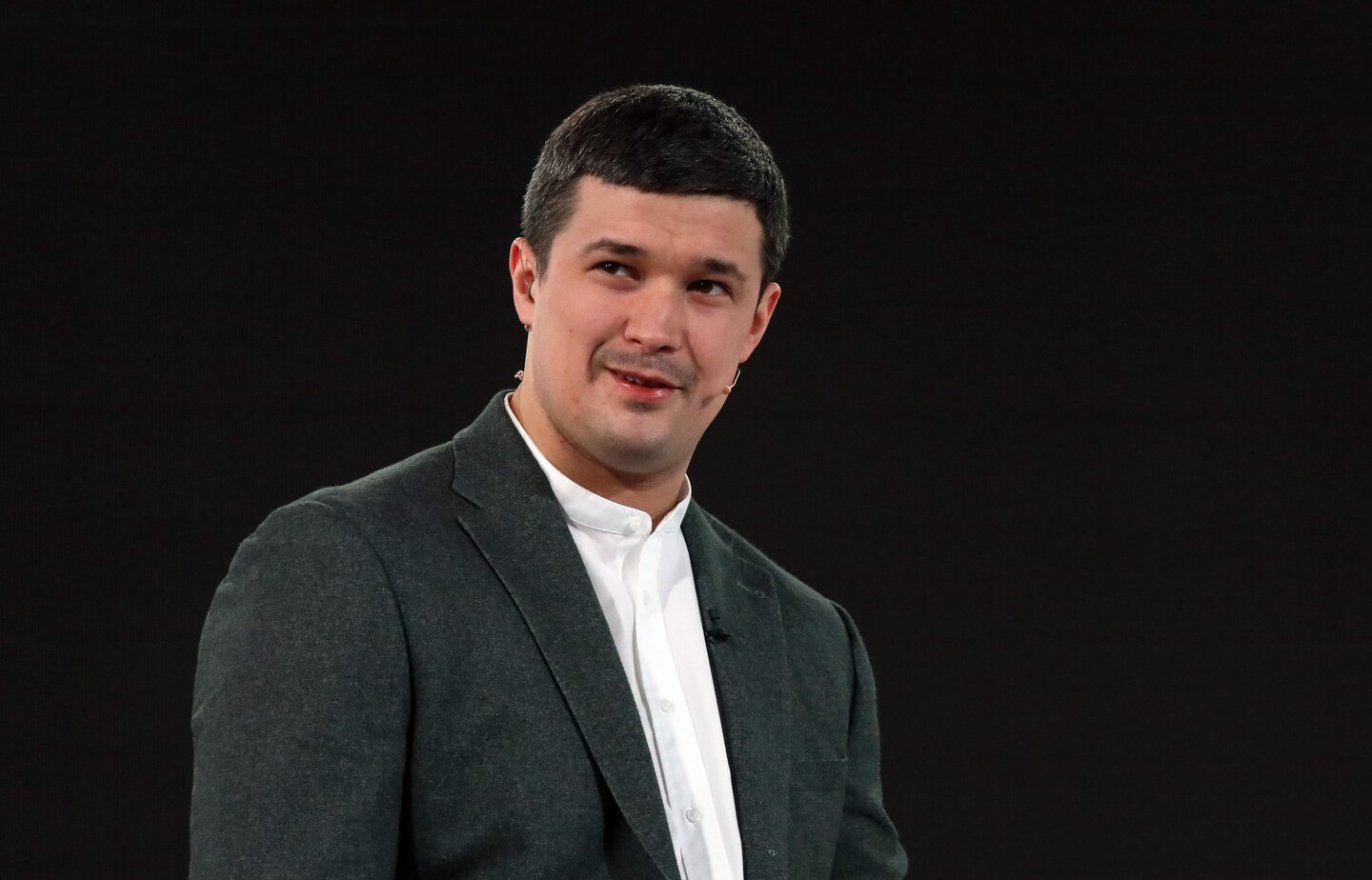 Taking to his Twitter handle Fedorov wrote, “You are definitely aware of what is happening in Ukraine right now. Russia [declared] war not for Ukraine but for all [the] civilized world. If you support human values, you should [leave] the Russian market.”

He also urged to stop the participation of Russian and Belorussian teams and gamers temporarily.

Mykhailo Fedorov is devising a digital strike on Russia

You are definitely aware of what is happening in Ukraine right now. Russia declare war not for Ukraine but for all civilized world. If you support human values, you should live the Russian market! pic.twitter.com/tnQr13BsSv

Mykhailo Fedorov has tagged Tesla CEO, Elon Musk and Apple CEO, Tim Cook on Twitter, and his aggression on social media is creating impact as there are full of appeals by fellow Twitteratis to all big tech giants.

Even though some companies have taken action after the outrage, other companies like Sony, Microsoft have not acknowledged his plea. 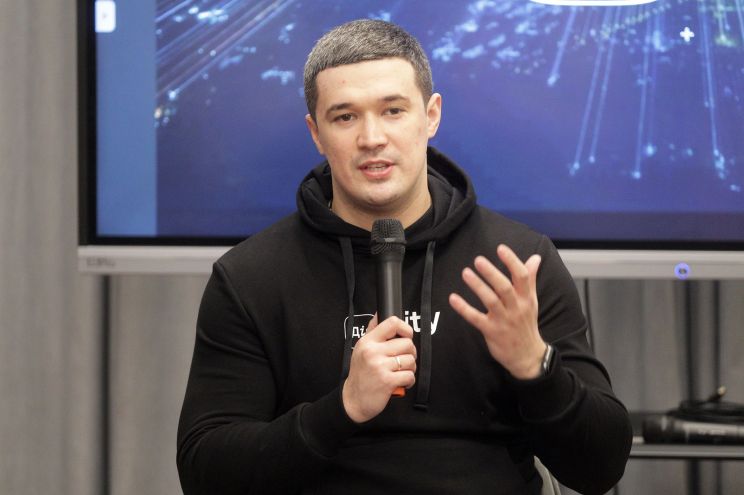 EA has restricted Russian teams from both FIFA 22 and NHL 22 which is in line with action taken by the real-world FIFA and UEFA’s ban on all Russian teams from competition. However, EA took action, not on the basis of Fedorov’s request.

We will cover everything you need to know about Mykhailo Fedorov in our article today.

Who is Mykhailo Fedorov?

Mykhailo Fedorov is a Ukrainian politician who is presently serving as First Vice Prime Minister and Minister of Digital Transformation of Ukraine for the last three years.

Fedorov completed his graduation from Zaporizhzhya National University. He is the founder of SMM Studio. 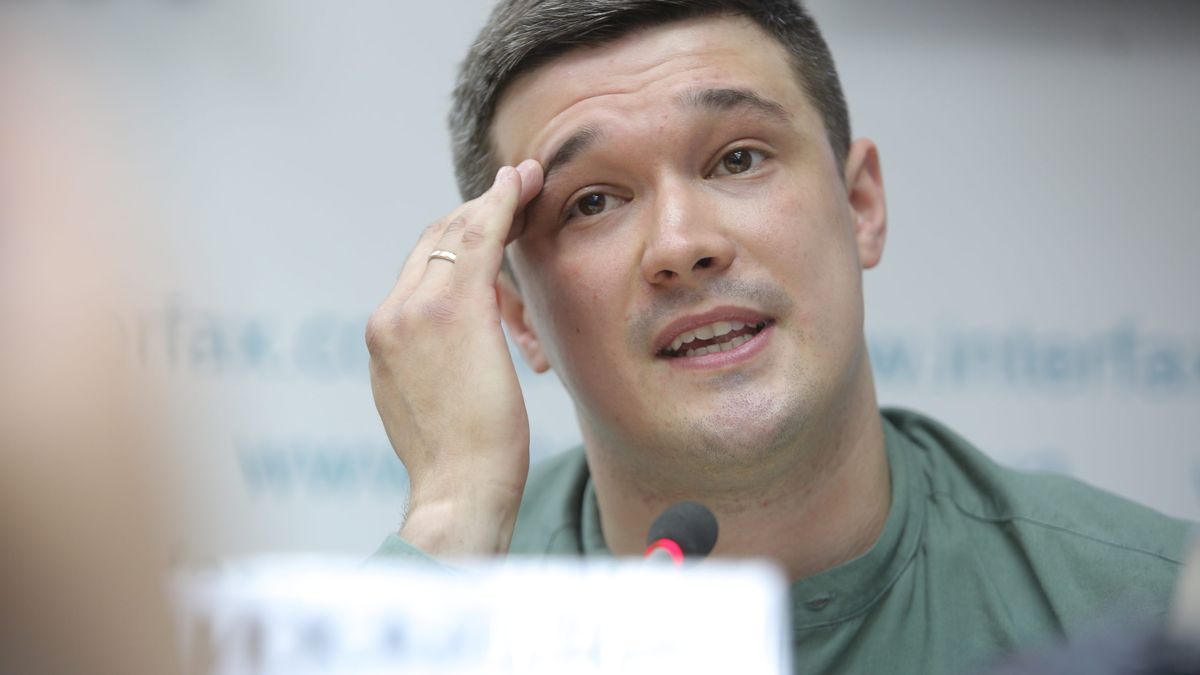 In 2019, Fedorov was appointed as Minister of Digital Transformation in the present Honcharuk Government after which he surrendered his deputy mandate. “state in a smartphone” project is Fedorov’s most important project as minister.

Recently Ukraine Minister made the announcement of the creation of the IT Army and asked Ukrainians to attack Russia on the cyber front.

Below are the appeals made by Fedorov to all the big tech companies:

Now @tim_cook let's finish the job and block @AppStore access in Russia. They kill our children, now kill their access!

I’ve addressed the @Google to stop supplying Google services and products to Russian Federation. Including blocking access to Google market and Google Pay. We are sure this will motivate proactive youth to stop this war!

@elonmusk, while you try to colonize Mars — Russia try to occupy Ukraine! While your rockets successfully land from space — Russian rockets attack Ukrainian civil people! We ask you to provide Ukraine with Starlink stations and to address sane Russians to stand.

We’ve also asked @Netflix for the support. We appealed to them to block the Russian Federation’s access to Netflix and shut off Russian content. We believe you do care. Let’s stop this disgraceful bloody war!

Mark Zuckerberg, while you create Metaverse — Russia ruins real life in Ukraine! We ask you to ban access to @facebookapp and @instagram from Russia — as long as tanks and missiles attack our kindergartens and hospitals! @Meta.