Who is Melanie Inglessis? Everything About Amber Heard’s Makeup Artist

By now, we are guessing all of you know that Amber Heard is currently fighting a defamation case against the Pirates of the Caribbean star Johnny Depp. On May 17, 2022, the former makeup artist of Heard, Melanie Inglessis testified in the defamation case that is going on between the actress and Johnny Depp. 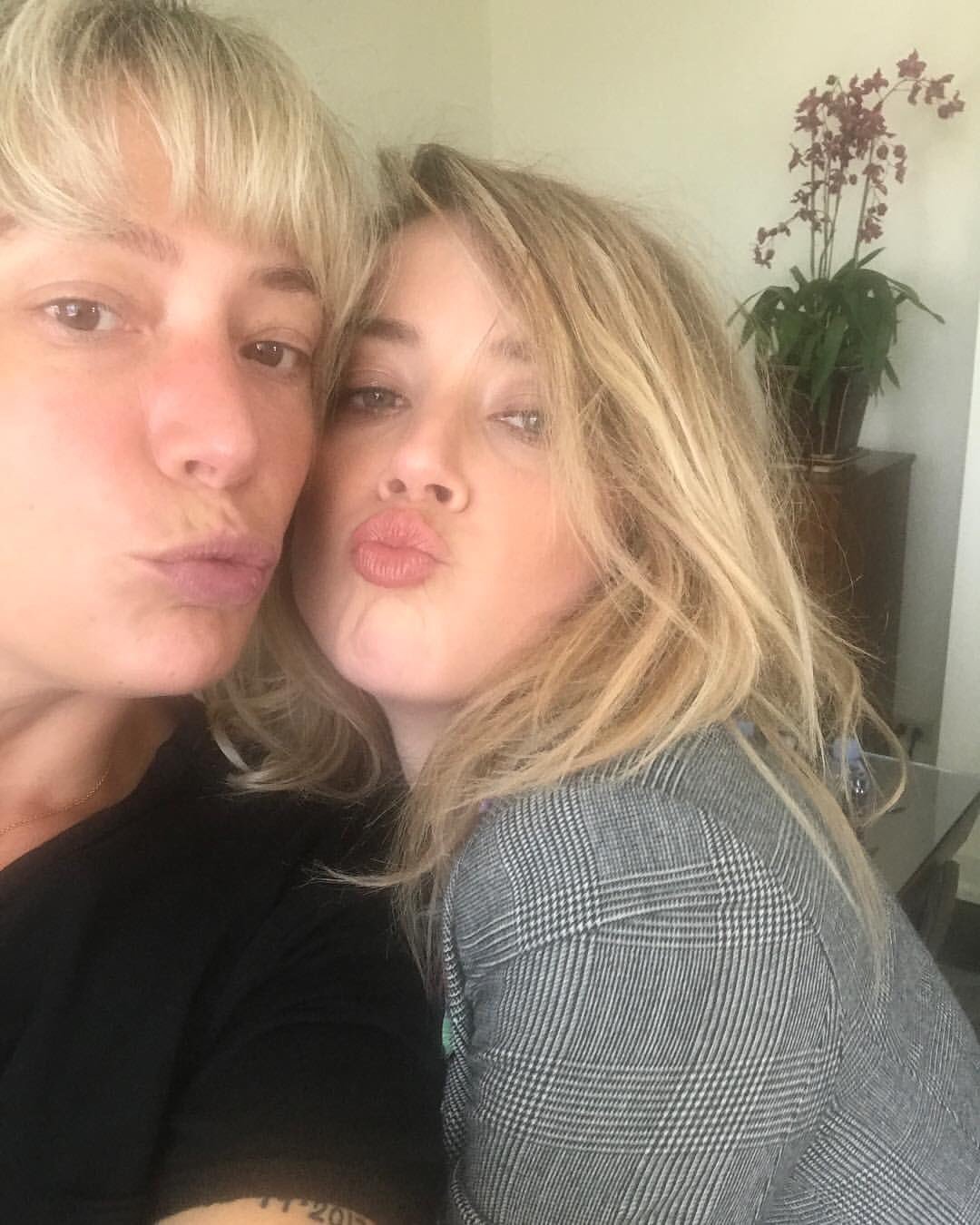 The defamation case of Johnny Depp and Amber Heard will go on till May 27, 2022, and the closing arguments will be made on the same day. On day 17 of the trial we also saw Amber’s friends, Raquel ‘Rocky’ Pennington and iO Tillett Wright, testify as witnesses.

According to her Instagram profile, Melanie is a French makeup artist as well as an educator. She recently became a US citizen. Not long ago, she posted a boomerang on social media in which her daughter can be seen holding American flags and she captioned the video “I am officially a U.S. Citizen!”

As per the reports of Hollywood Life to date, she has worked with many renowned film directors and photographers including Rankin and Jonas Kerlund. 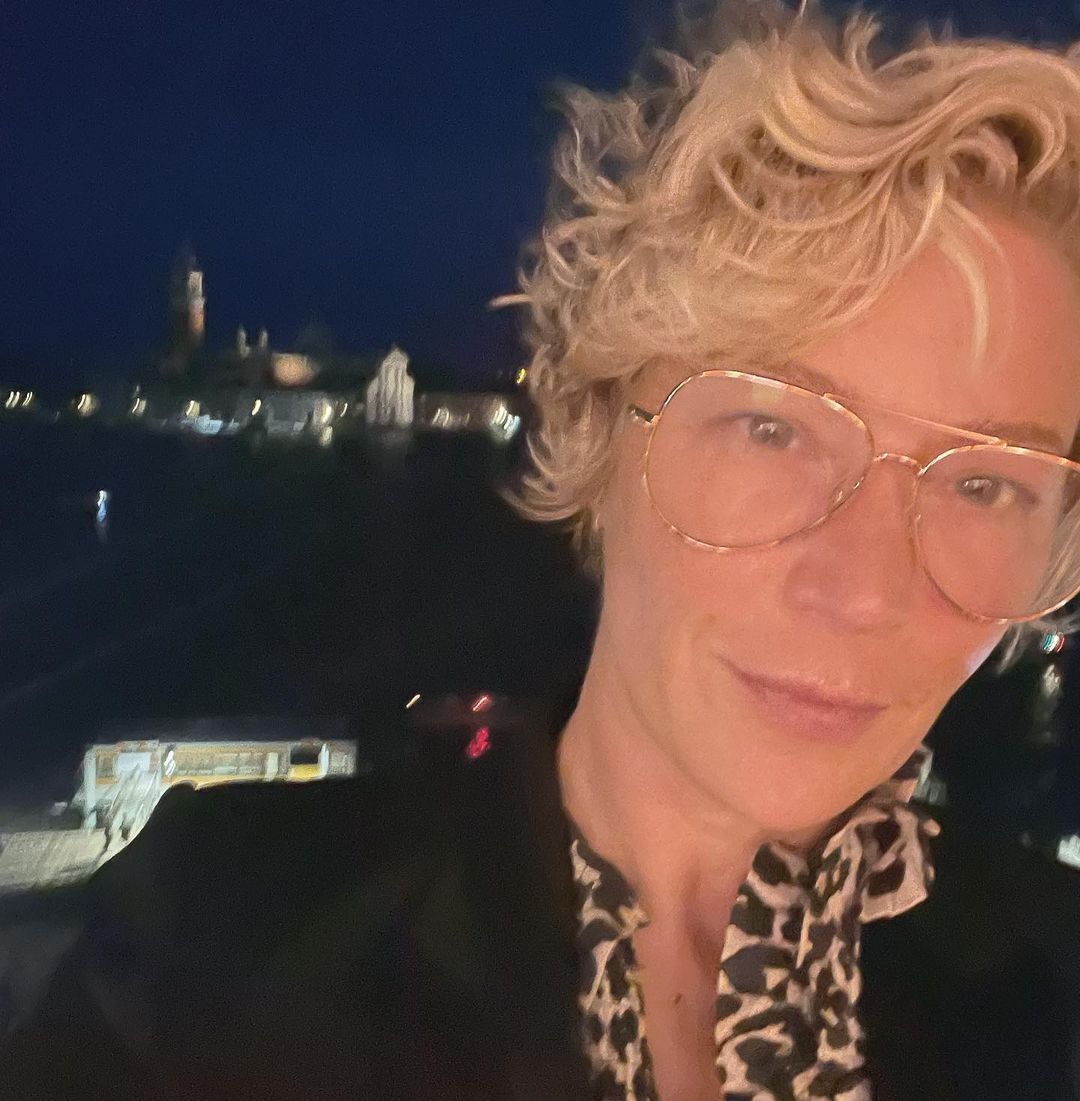 Right now, Inglessis has nearly 77k followers on the social media platform Instagram. When we went through her Instagram feed we found pictures of The Girl Next Door actress Olivia Wilde, Euphoria star Maude Apatow, Emerald City actress Adria Arjona and many more.

The latest posts of the makeup artist include photos of the Gone Girl alum Rosamund Pike and a few snaps of the Spanish actress Ana de Armas.

What did Melanie say about Amber Heard?

Melanie testified on Wednesday and she stated that she covered up the bruises on Amber right before her appearance on The Late Late Show with James Corden in 2015.

As per Hollywood Life, Inglessis said, “I just did makeup, just a little heavier. We covered the discoloration or bruises with a slightly heavier concealer, one that had more of a peach undertone that I would normally not use on Amber, but peach does cancel blue, so I did that under the eyes.” 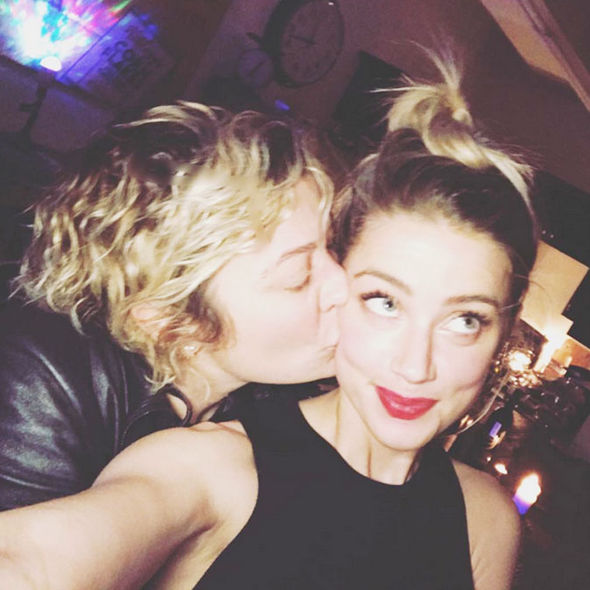 The makeup artist continued, “Though Amber always has a red lip, it’s one of her signature looks, I remember clearly talking we had no other option that night than to use a red blood … a really red lipstick to make sure we could cover up the injuries on the lip.”

Later on, Melanie went on spill the beans on why she decided not to continue working with the Aquaman actress. Talking about her relationship with Amber she claimed that she made up her mind to not work with Amber as it was “very consuming.”

What is the case of Johnny and Amber all about?

For those of you who are unaware, Johnny Depp is suing his ex-wife Amber Heard for defamation due to an op-ed that she published in the Washington Post in the year 2018. On the other hand, Amber is countersuing Depp. The trial of their case began on April 11, 2022, in Fairfax, Virginia which is in its fifth week now. Johnny and Amber got married in 2015 and their divorce got finalized in 2017.

Whom are you supporting Johnny Depp or Amber Heard? Do let us know in the comments section below. Don’t forget to stay tuned with us for the latest updates from the world of showbiz.