Who is Liziane Gutierrez? IG Model Returns from Ukraine

We know you are all curious to learn all about Liziane Gutierrez. Read the article further to know more about the Brazilian model’s personal life and professional life. 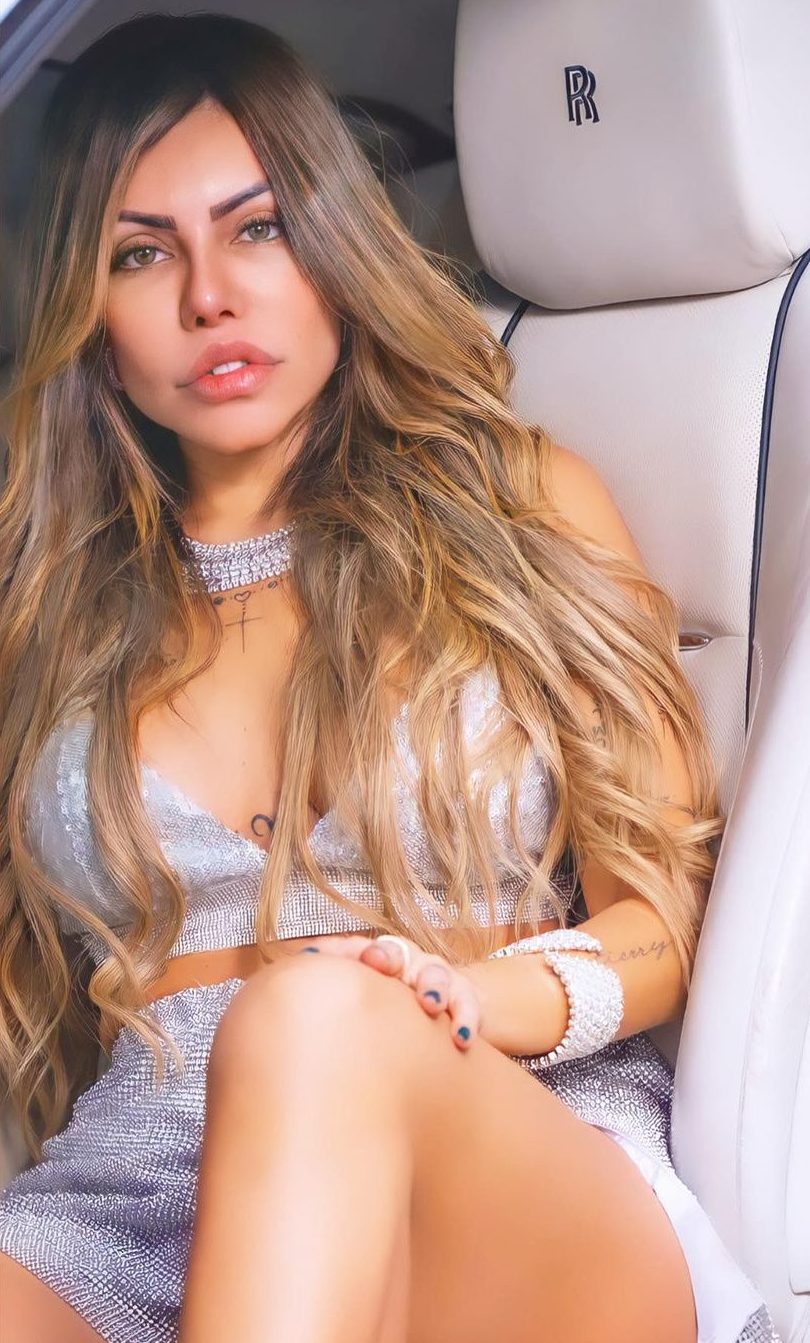 Who is Liziane Gutierrez?

Liziane is a model by profession. The Latina model came into the headlines when she accused the singer Chris Brown of hitting her on New Year’s Eve. She was born on March 31, 1986, in  Rio de Janeiro, State of Rio de Janeiro, Brazil.

The social media influencer is also an entrepreneur. She dropped a line of fun pajamas for moms in Brazil in November of 2015. According to walikali.com, the net worth of Liziane Gutierrez stands tall at $4.9 million. 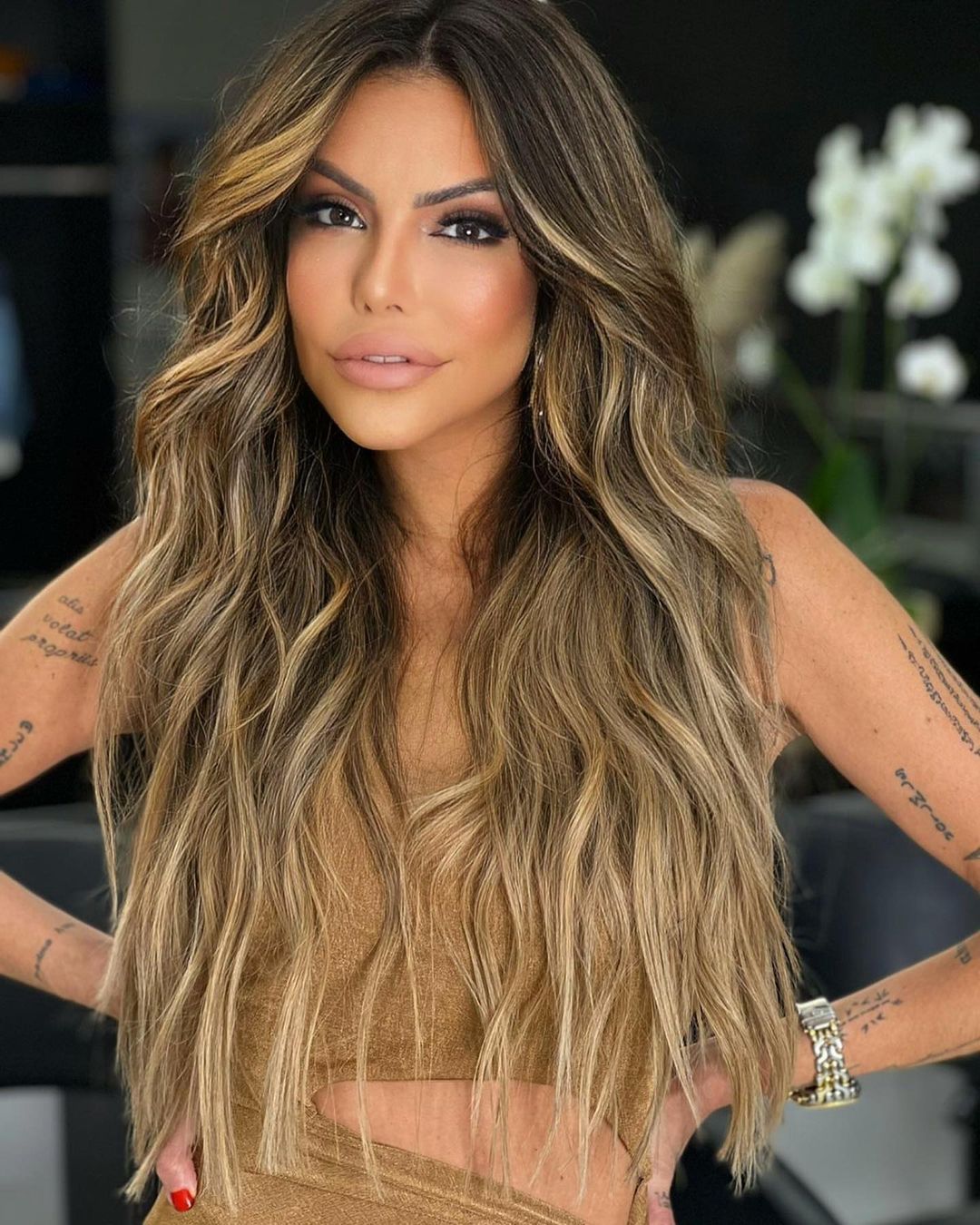 Why did Chris Brown hit Liziane?

Let’s start from the beginning, as per the reports, the model was invited to a party by somebody in Chris Brown’s camp at his New Year’s Eve party at the Palms Casino in Las Vegas.

The 36-year-old didn’t follow the rule of leaving the mobile phones at the door and when she tried to take a picture of the Go Crazy singer, he caught her in the act so he beat her in the face with the phone. Violence is not the solution to solve problems. 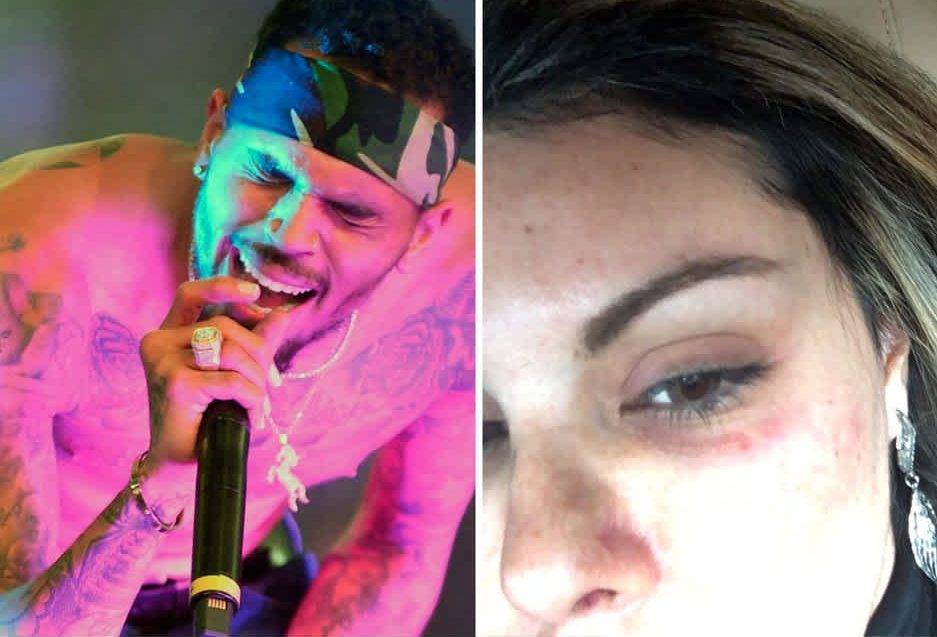 After the whole incident took place, Brown went on to rant and he stated that Gutierrez is making up for the battery because ‘she is too ugly’. This is not the first time that the model got involved in a controversy. In the past, she came into the limelight when the British rocker, Rod Stewart, asked for her phone number.

The answer to the question is a huge yes, Gutierrez is present on Instagram. She has a good following on the social media platform. She has nearly 1.1 million followers on the photo and video-sharing social networking service.

When you will scroll through the Insta feed of the model, you will find many pictures of her from her trips across the world, photos from professional shoots, and a few pics with her close group of friends.

Gutierrez is back in the United States

Liziane took to her Instagram to share the news that she is back from Ukraine with her fans all over the world. As we all know that Ukraine is going through a difficult time at the moment. The Russian invasion of Ukraine began on February 24, 2022, and it is still going on.

“Im back to US, not for that long because I’m heading to Ukraine again on May2nd.
I spoke with @tmz_tv at LAX airport when I landed, about the real and sad situation that’s going on in Ukraine right now and the reason why I’m going back to 🇺🇦 soon”, she captioned the post.

Gutierrez concluded the caption by saying, “Pray for Ukraine”. Right now the people of Ukraine need our help more than ever. The Ukrainians are fighting daily to save their lives and their homeland.

Janet Morris said it right, “Wars don’t bring lasting peace, only lasting death.” We hope that soon peace prevails between Vladimir Putin’s Russia and Volodymyr Oleksandrovych Zelenskyy’s Ukraine. Don’t forget to stay tuned with us for the latest updates from the world of showbiz.