Who is Linda Fagan? The First Female Commandant of the US Coast Guard

Linda Lee Fagan, a United States Coast Guard admiral has created history this month as she took oath as Commandant of the Coast Guard and became the first-ever female officer to lead a branch of the American armed forces. Commandant of the Coast Guard

According to the US Coast Guard biography, Fagan was serving as second-in-command at the coast guard since June 2021 and was the first lady to earn a four-star rank in the branch.

She was nominated to the top position by US President Joe Biden in April 2022 after the retirement of Adm Karl Schultz. Fagan said, “A lot of people would say, ‘Oh yeah, I knew she was going to be an admiral,’ but I didn’t think about it. Even when I was first selected as an admiral you don’t think about it, and then all of a sudden you look around and you go, ‘Oh yeah, all right, I guess this is possible”. 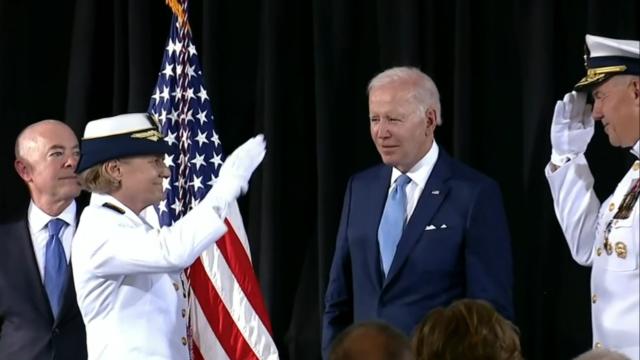 Speaking at the change of command ceremony held at coast guard headquarters in Washington DC, Joe Biden congratulated her saying, “The trailblazing career of Adm Fagan shows young people entering the services, we mean what we say: there are no doors – no doors – closed to women”.

“Now we need to keep working to make sure Adm Fagan may be the first but not the only … We need to see more women at the highest levels of command in the coast guard and across every service”, he added.

Fagan has expressed her gratitude to her parents while speaking about her promotion during the ceremony for extending their patronage in her professional career in the armed forces.

Below is all that you need to know about Linda Fagan. Keep reading!

Fagan was born in the year 1963 in Columbus, Ohio. In 1985, Admiral Fagan completed her graduation from the Coast Guard Academy with a B.S. degree in marine science. Fagan later earned two degrees, a Master of Science from the University of Washington in Marine Affairs in 2000 and a Master’s from the Industrial College of the Armed Forces in National Resource Strategy in the year 2008.

She joined as a marine safety officer and steadily rose through the ranks to reach the top position today.

Fagan has served in all seven continents in her career spanning more than three decades and also served as the first woman aboard a heavy ice breaker ship – The US Polar Star.

In 2016, Fagan received the coast guard’s gold Ancient Trident award commemorating her as the longest-serving Marine safety officer ever in the history of the US Navy. 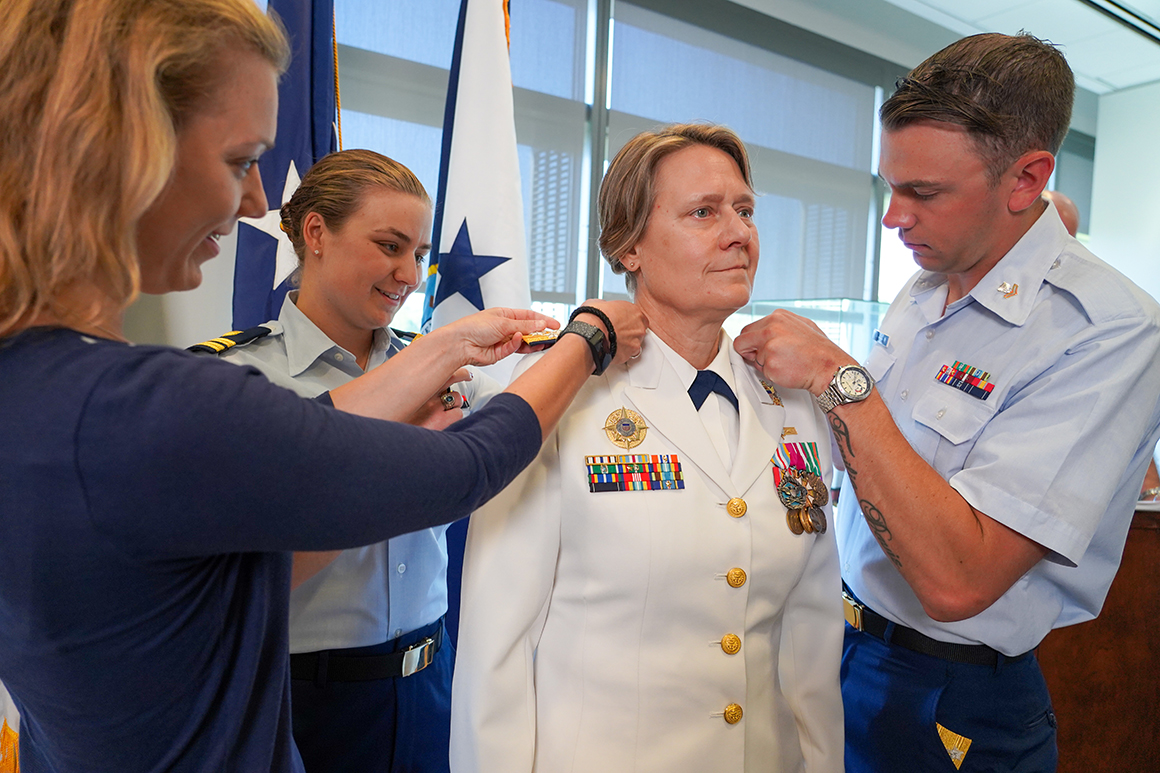 In an interview given to CBS News last year, she said, “We’ve made a lot of progress in the junior ranks, but we need to keep making progress. We do not yet reflect the society that we serve, and we need to keep working on that.”

Last month when she was at Coast Guard headquarters in Washington, she noted the historic significance of her achievement as she passed by a hall that had portraits of her predecessors. She stopped there for a moment in front of a painting of Adm. Owen W. Siler, the 15th commandant of the service who served in the 1970s.

We, at TheTealMango, wish her good luck in her role as commandant of the Coast Guard. Stay tuned for more!