On Saturday, the father of four debunked the death rumors going around in circles about him with a couple of sweet videos of him playing with his children. Continue reading further to know more about the whole incident. When did the death rumors of Lil Scrappy begin?

For those of you who are unaware, let us tell you, that rap artist Lil Scrappy became the talk of the town after the rumors regarding his alleged death began spiraling on social media.

As per the reports of The Sun, an unknown source made a couple of changes to Lil Scrappy’s Wikipedia page and the source stated that the rapper had passed away on September 12, 2022. Soon afterward, fans started asking questions about Lil Scrappy on various social media platforms. “Why google say you gone bruh?,” a fan commented on Scrappy’s Instagram post. Another went on to say, “Yooooo google saying you died on the 12th this month.”

In the blink of an eye, the news about the alleged death of Lil Scrappy spread on the internet like wildfire. At the end of the day, all those rumors about the death of the rapper were false. A source close to Lil Scrappy also confirmed to Fox3, that the Money in the Bank rapper is alive.

On Saturday, Lil Scrappy shut down all the death rumors by posting a heartwarming video of him playing with his children on the social media platform Instagram.

“Yep we still at it jack nonstop lol this out thing we do lol, trying yo learn how to keep these young ladies from fighting each other , my son given his sisters some things to do,” he captioned the beautiful video.

As per the reports, the Atlanta rapper has four kids. Lil Scrappy shares three kids, with his now wife Bambi Richardson. The couple walked down the aisle in the year 2017. They are happily raising their three children, daughters Cali and Xylo and son Breland.

Who is Lil Scrappy?

Darryl Raynard Richardson popularly known as Lil Scrappy was born on January 19, 1984, in Atlanta, Georgia, U.S. He is a rapper by profession. He was discovered by record producer and performer Lil Jon while he was performing at a bar in his hometown Atlanta.

Throughout the years, Lil Scrappy has been able to build a strong reputation and loyal fanbase in the Atlanta hip-hop scene and even in the Southeastern United States through various mixtape releases. 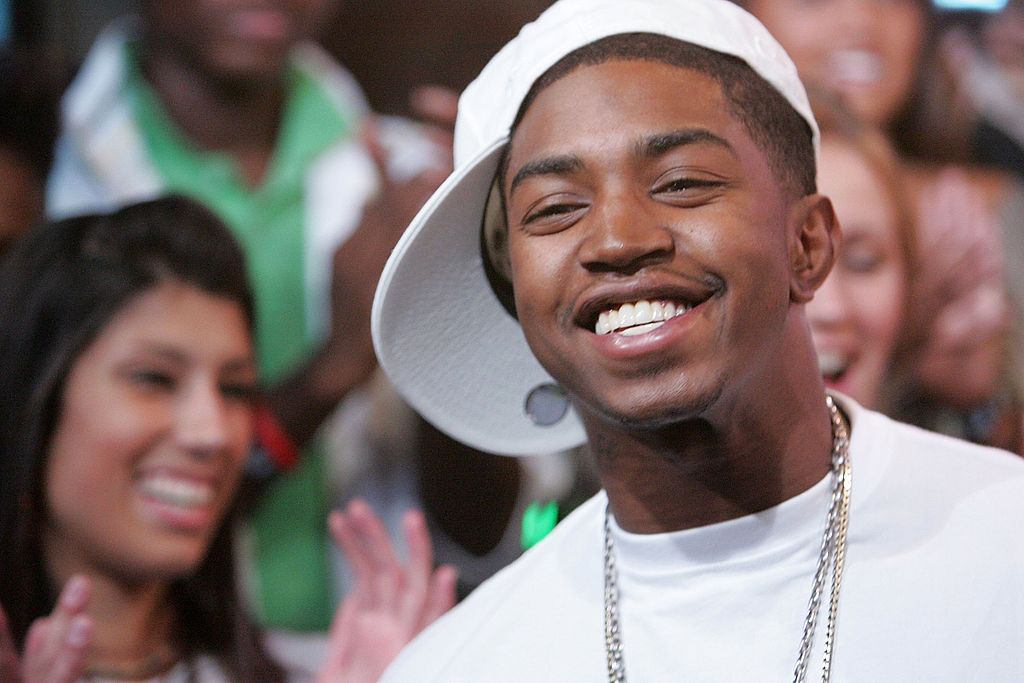 To date, Lil Scrappy has dropped a total of five albums. His albums have included features from some big names of the music industry like 50 Cent, Three 6 Mafia, and Young Dro.

Did you believe the death rumors of Lil Scrappy? Kindly let us know your thoughts in the comments section below. Don’t forget to stay tuned with us for the latest updates from the world of showbiz.