Who is Lil Fizz? Rapper Trending on Social Media after Explicit Photos Leak

Rapper Lil Fizz is trending on social media for all the wrong reasons. Some alleged nude photos of the rapper have made their way to Twitter, which are said to be taken from his OnlyFans page.

Fizz is now being trolled for the pictures, and has become the subject of some hilarious memes and jokes. But who is Lil Fizz, and how did he end up getting viral on social media? Read on to find out. 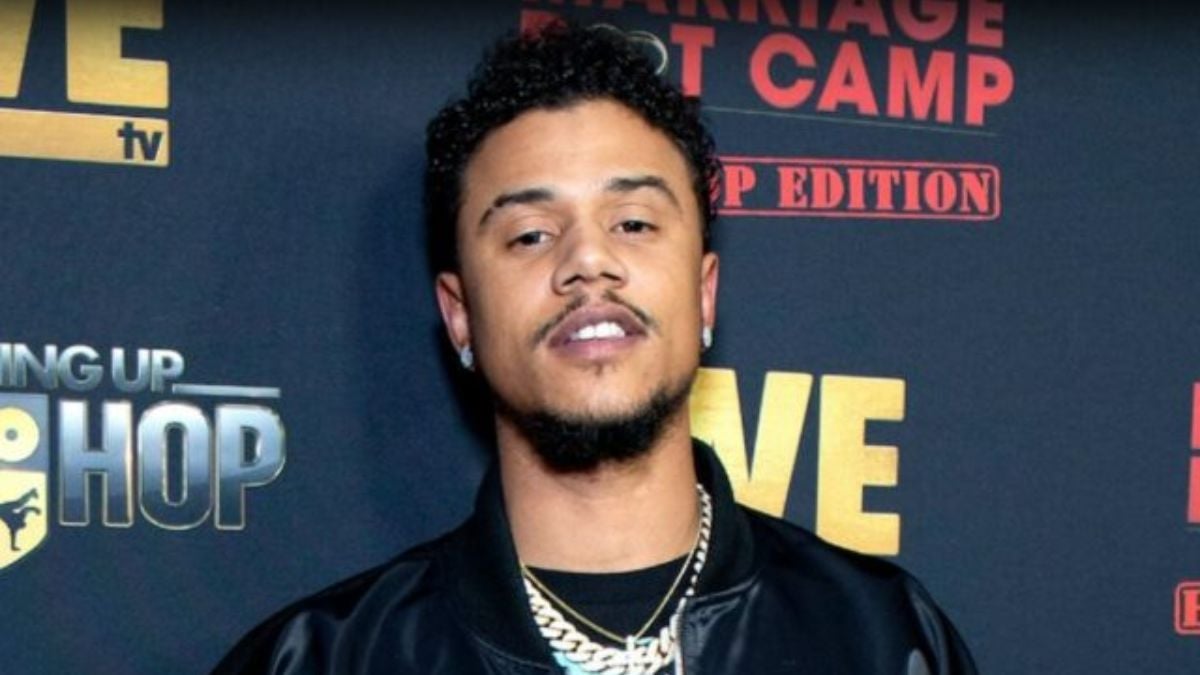 Over the weekend, three explicit pictures of the rapper got leaked on Twitter. In one of the photos, he was seen wearing only an LA Cap. The other pictures showed his genitals and buttocks. As soon as the photos got leaked, Fizz started trending on Twitter, with many regretting seeing the pictures.

While some social media people were shocked, others used the opportunity to make hysterical memes about the rapper. “Nothing prepared me for seeing why Lil Fizz was trending,” wrote a fan, while another tweeted, “Lil Fizz is always trending for the wrong reasons!”

“lil fizz been showing more than anyone asked for. I reckon nobody asked,” wrote another follower, and a fourth one tweeted, “I know I’m following the correct folks cuz lil fizz never made it to my TL.” This isn’t the first time Fizz’s NSFW content has gone viral. The rapper trended in February this year as well when a nude video of him got leaked.

Who is Lil Fizz?

Lil Fizz is a 37 year old rapper based in New Orleans. His real name is Dreux Pierre Frederic. Fizz was a member of the hip-hop group B2K along with J-Boog, Raz-B and Omario from 2001 to 2004. The group rose to fame with their song Bump, Bump, Bump, which saw their collaboration with Puff Diddy.

Fizz gained wide popularity for his appearance on the reality show Love & Hip Hop: Hollywood. He has two elder siblings: brother Chez and sister Brooke. He also has a 12 year old son named Kamron, with his ex-girlfriend, Moniece Slaughter. 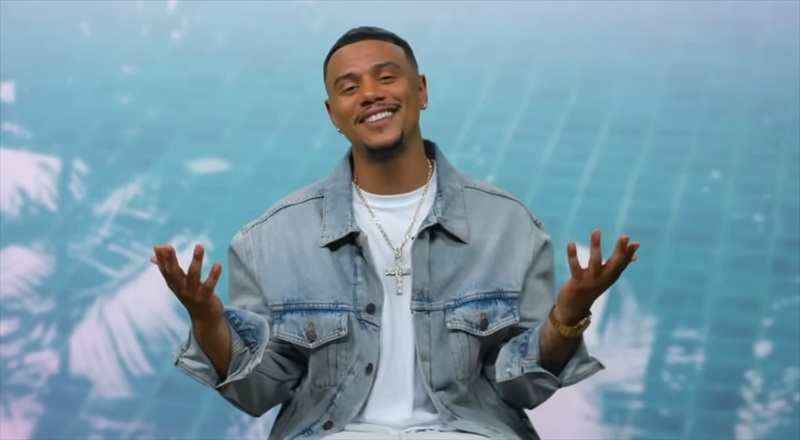 The rapper made news in April 2019 when he started dating television personality Apryl Jones. The relationship made several headlines as Jones previously dated Fizz’s former bandmate Omarion. Jones and Fizz broke up in 2020. The rapper then apologized to Omarion publicly during their Millennium tour.

“I don’t think it would be right if I didn’t take this moment, bro, to publicly apologize to you. I did some f**ked up s**t to my brother and I’m not proud of it, man. So I want to stand here, humbly, and sincerely apologize to you for any turmoil or dysfunction I caused between you and your family,” Fizz said at the time. 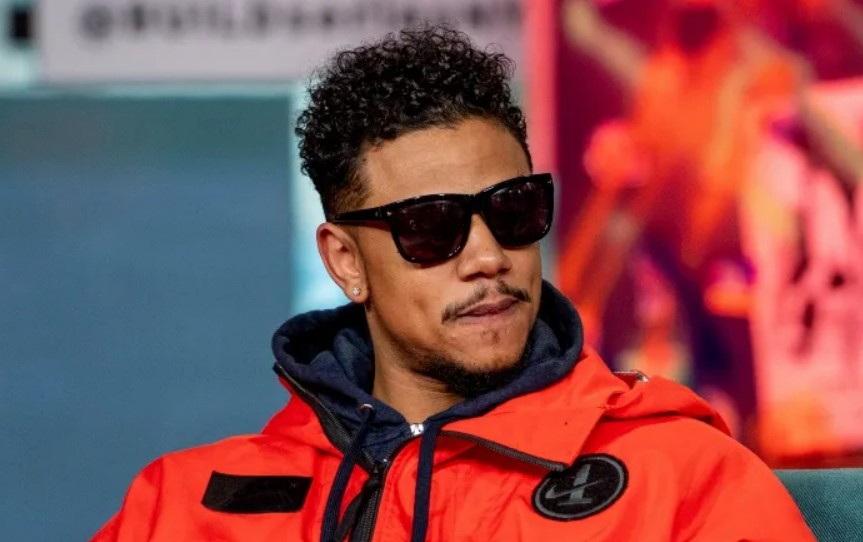 Fizz has also appeared in a number of television shows, and films, including You Got Served, Steppin: The Movie, Run Nixon, All That, Marriage Boot Camp, VH1 Family Reunion: Love & Hip Hop Edition, The War at Home, and Pranksta.