Who is Lauren Shulkind? All About Tony Dow’s Wife

Lauren Shulkind is the wife of Leave It to Beaver star Tony Dow who recently created quite a buzz on the internet after she accidentally thought that her husband had passed away. According to various reports, Tony is in hospice right now and he is alive. His management confirmed the news.

The post regarding Tony’s death was made on the social media platform Facebook and now it has been taken down. Continue reading further to gather more insights about the personal and professional life of Dow’s wife Lauren Shulkind. 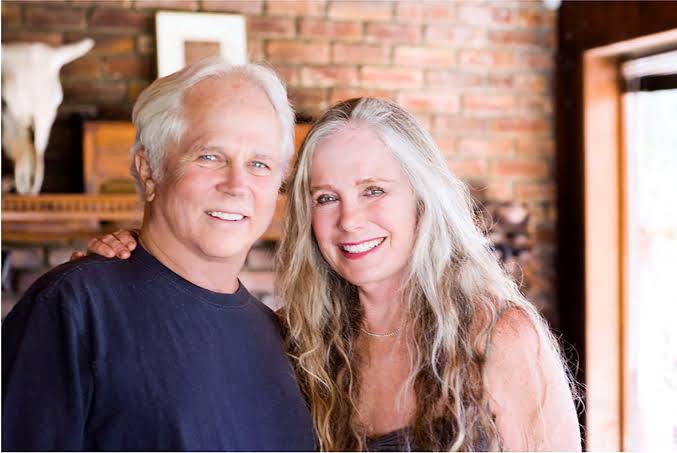 Here’s everything you need to know about Lauren Shulkind

As per the reports of The Sun, Lauren Shulkind is a mosaic artist by profession. She rose to fame after starting a relationship with Hollywood actor and producer Tony Dow. Their romance began blossoming in the year 1980.

Shulkind was born in New York. At the moment, she is 75 years old meanwhile her husband is 77 years old. Unlike her husband, she leads a more private life so she is not even active on various social media platforms like Instagram and Facebook. 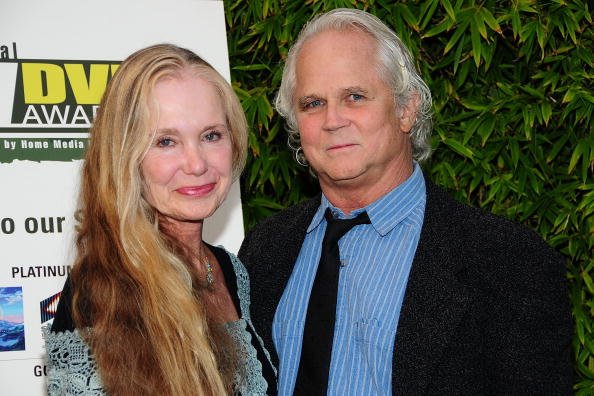 In the past, Lauren and her husband Tony have made a few joint statements together via his Facebook account. This year, these two lovebirds celebrated 42 years of marriage with an adorable post. Their love story is an example of true love.

The post read, “On June 16th, 1980 we were married in Laguna Beach among the hermit crabs and tide pools. 42 years ago! Now we’re having health challenges. Do keep Tony in your thoughts. He has another Immunotherapy infusion this coming week. Hugs and kisses, Lauren and Tony.”

Yes, you read that right. Tony has been fighting cancer for a while now. The news regarding his diagnosis was revealed in May 2022. From there on, he has undergone various treatments but his daughter-in-law has disclosed that he is not doing well.

The statement issued on Facebook read, “This morning Tony’s wife Lauren, who was very distraught, had notified us that Tony had passed and asked that we notify all his fans. As we are sure you can understand, this has been a very trying time for her.” 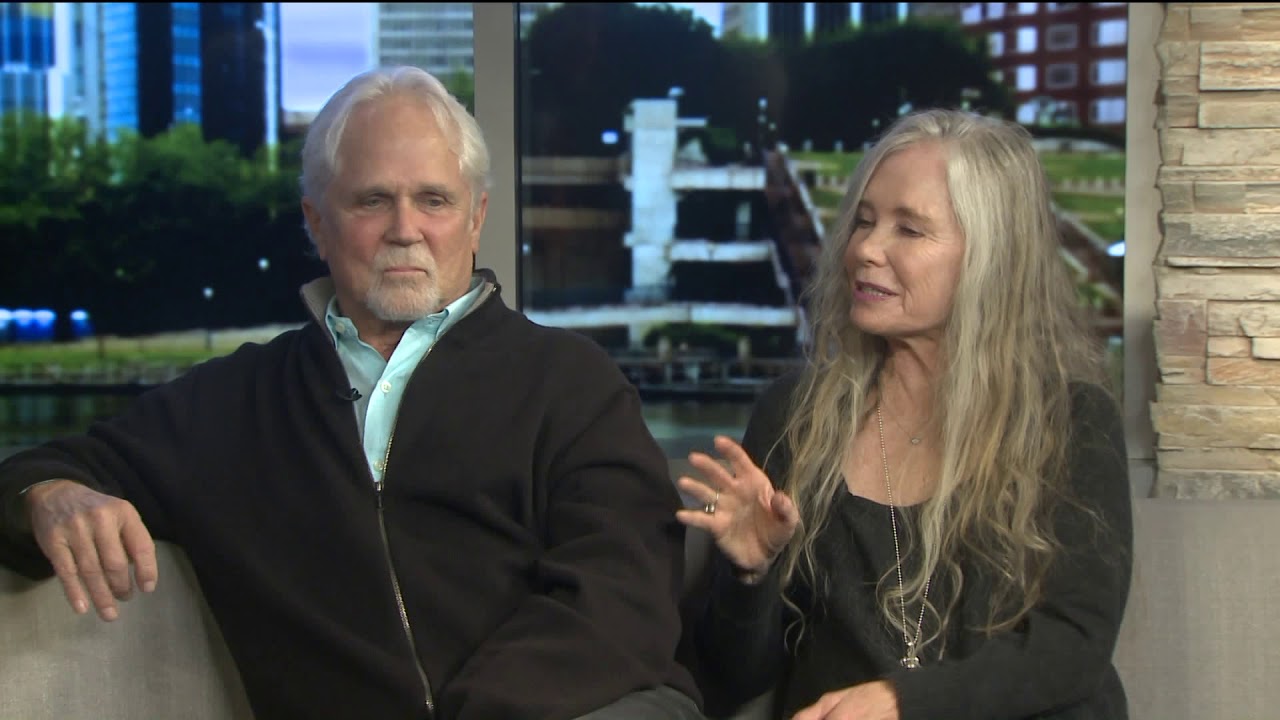 They further added, “We have since received a call from Tony’s daughter-in-law saying that while Tony is not doing well, he has not yet passed. Tony’s son Christopher and his daughter-in-law Melissa have also been by his side comforting him, and we will keep you posted on any future updates..”

How many children does Tony Dow have?

Tony and his ex-wife Carol Marlow share one child, a boy. The name of their son is Christopher Dow. Carol gave birth to Christopher on March 26, 1973. Dow and Marlow tied the knot in the year 1969 and they got divorced in 1980 after 11 years of marriage.

We send our best wishes and prayers to Lauren Shulkind’s husband Tony Dow. You can drop your best wishes for the Hollywood star in the comments below. Don’t forget to stay tuned with us for the latest updates from the world of showbiz.