Who is Jason Kilar? The WarnerMedia CEO Announces Exit

Jason Kilar, CEO of WarnerMedia made the announcement on 5th April that he will step down as the AT&T entertainment unit’s merger with Discovery closes.

The mega-merger deal is expected to be finished early in the second quarter of this fiscal. 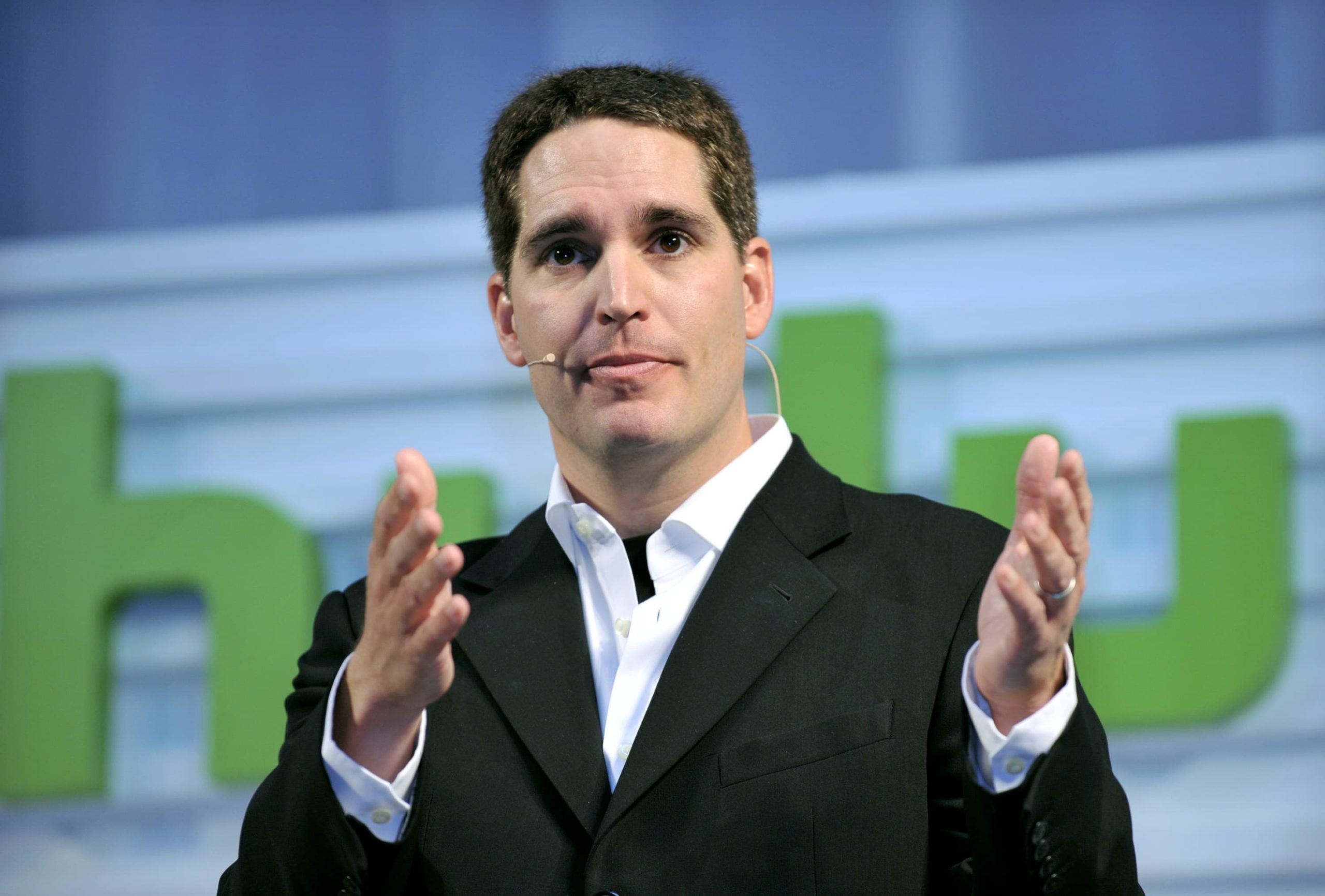 Kilar wrote in an internal memo, “With the pending transaction with Discovery nearing close, now is the right time to share with each of you that I will be departing this amazing company.

There are many feelings one could have in a moment like this, but for me, there are none bigger, or more lasting, than the feelings of gratitude and love that I have for this team, this company, and this mission”. Kilar was named chief of AT&T’s WarnerMedia division just after a month COVID-19 pandemic created havoc across the world in April 2020.

Here is everything you need to know about Jason Kilar including his early life, education, career, personal life, and more. Keep scrolling!

Jason Alan Kilar was born in the year 1971 in Pittsburgh, Pennsylvania. He completed his graduation in journalism from the University of North Carolina at Chapel Hill in the year 1993. He then did his master’s in business administration (MBA) at Harvard Business School. He started his career with The Walt Disney Company. After some time he joined Amazon and held several leadership positions over the next 9 years. Jason was responsible for Amazon’s books, music, and video businesses for the North American region.

Jason then became the founding CEO of Hulu, the award-winning online video service. Under his leadership, Hulu witnessed exponential growth and registered more than $1 billion in revenue in 2013. He announced his resignation in 2013. Kilar immediately joined the board of directors for DreamWorks Animation.

He co-founded and became CEO of Vessel, a subscription video service in the fall of 2013. His venture was backed by investment companies like Benchmark, Greylock Partners, and Bezos Expedition. Three years later, the company was sold to Verizon Communications in 2016. 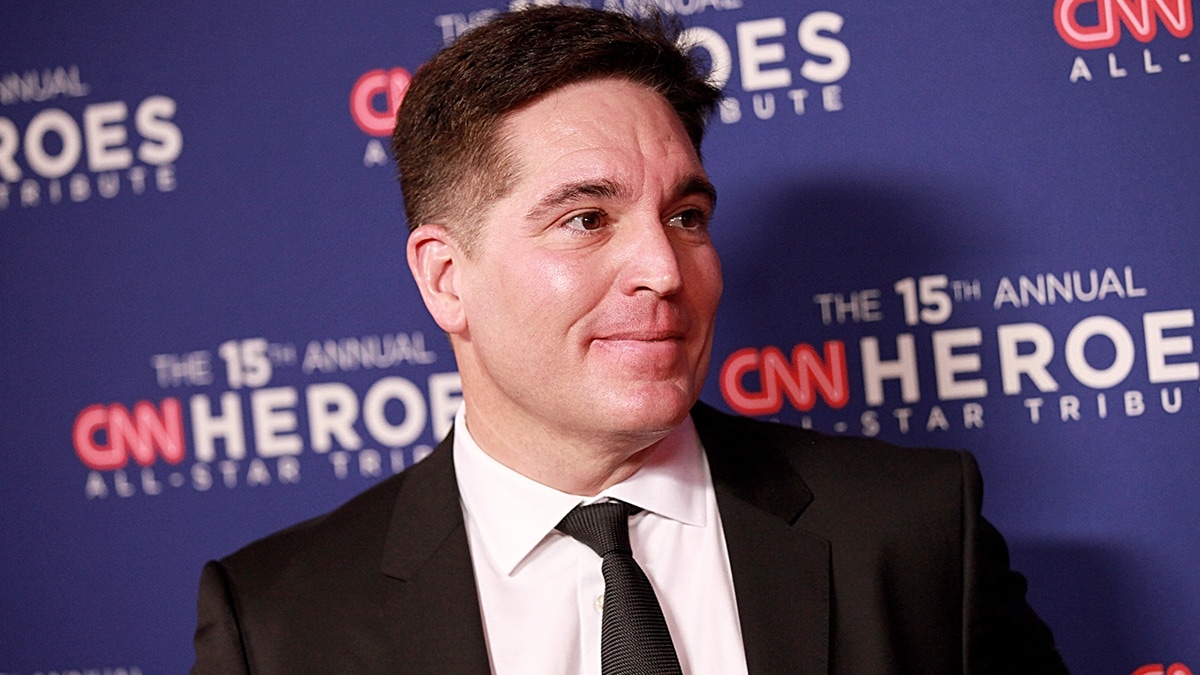 Key decision during his tenure at WarnerMedia

In December 2020, Kilar said that Warner Bros. films will be released on a streaming service simultaneously as they were released in theaters. The earlier practice was to release films for a 90-day period to theaters before they are released on other platforms.

The move has rattled several actors in Hollywood, including Christopher Nolan and Denis Villeneuve. The move was described as a violation of the contractual rights of a few of the stars who featured in the films. 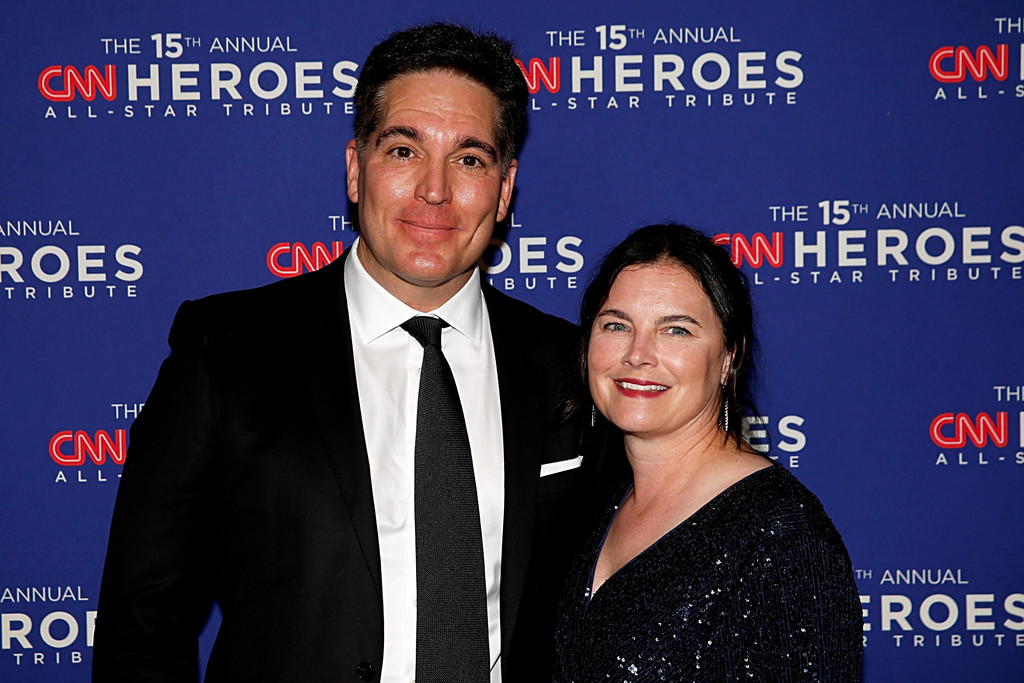 Jason is married to Jamie for more than 23 years now. The couple shares four children together.

Jason is a listed inventor and has patented 9 inventions pertaining to digital media and digital advertising technologies.

Keep a regular check at this space as bring to you the latest news from around the world!