Who is Hasim Rahman Jr.? Everything About Jake Paul’s Boxing Opponent

At the moment, Hasim Rahman Jr. might be prepping for the biggest fight of his boxing career. He is set to face Jake Paul in the ring in the upcoming few weeks at Madison Square Garden.

Originally, the social media personality Jake Paul was supposed to compete against Tommy Fury for a Showtime pay-per-view bout but things took a turn when it was reported by TNT that he could not get entry into the United States due to some visa issues. Read on to learn everything about Jake’s new opponent, Hasim Rahman Jr.

Here’s all you need to know about Hasim Rahman Jr.

Hasim Rahman Jr. is a boxer by profession who has competed in the boxing ring in more than 100 amateur matches. He made his professional debut in the year 2017. He is 6 feet 3 inches tall.

For those of you who don’t know, let us tell you that the 31-year-old boxer started his career with three wins through TKO. During the last year, he fought a total of three times, and two of his fights concluded with a knockout. Rahman Jr. is the son of former world heavyweight champion Hasim Rahman. He was defeated by James McKenzie Morrison in a fight in April. At that time, the two of them were competing for the WBC USNBC heavyweight title.

On Thursday, Jake took to his Instagram to share his thoughts on his upcoming fight with Hasim Rehman Jr. and how he wanted to face the boxer in the ring for the last two years.

“I’ve wanted this fight ever since Hasim ran his big mouth to me 2 years ago in the gym (swipe right) My brother and manager didn’t want me to take this fight. They said it was too much risk,” Paul wrote alongside a slideshow of pictures. 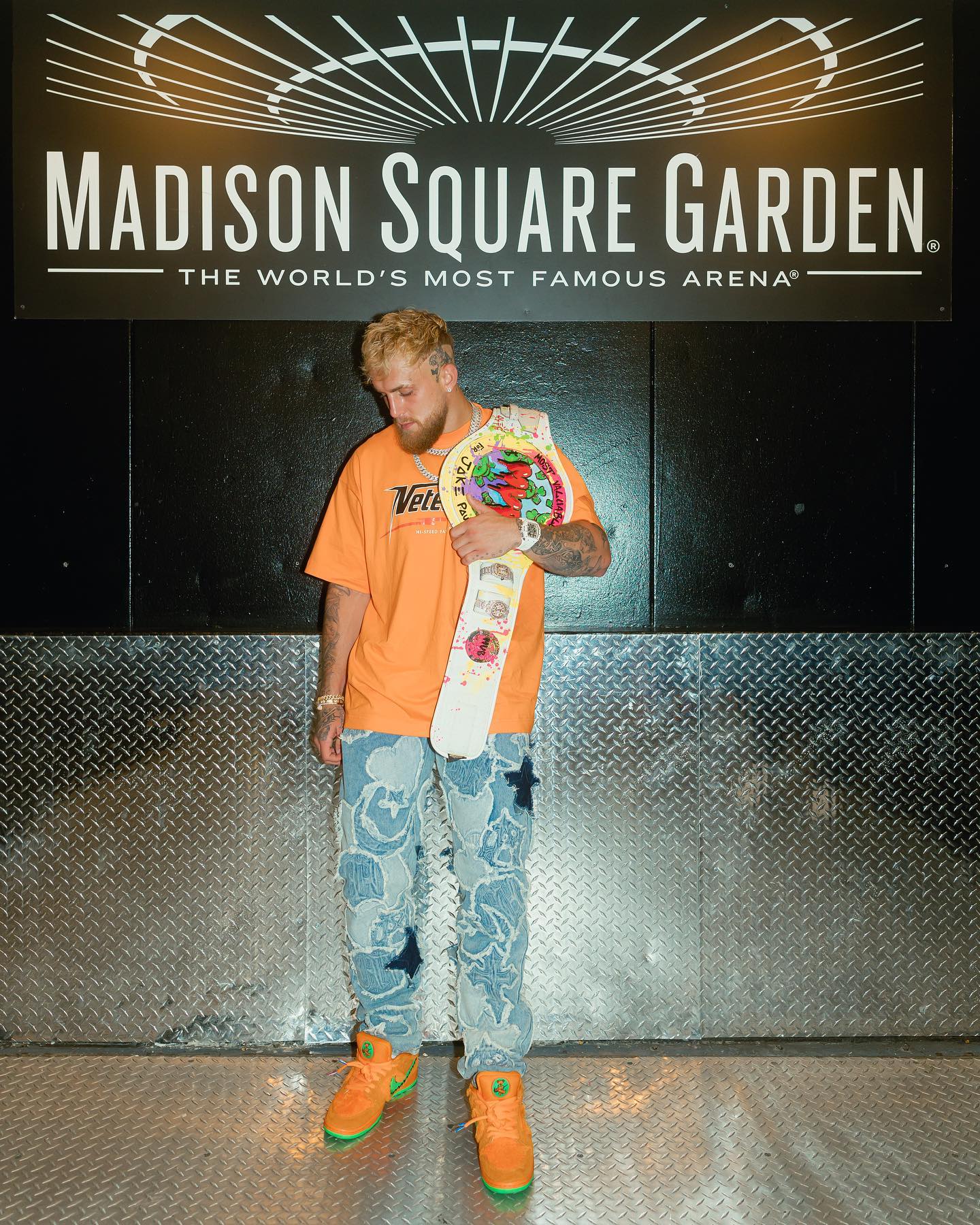 The 25-year-old also went on to say that The New York state athletic commission didn’t even want to give a green light to this fight because they felt Hasim had too much experience in his kitty in comparison to him. He claimed that he was built differently.

Jake concluded by saying, “It don’t matter to me, i’m the fighting flea, they can’t hit me… I’m slippery like butter and with speed like no other. My power is unique and my style is sleek. i’ve made the toughest men weak. I’m not afraid of any man or what “can” happen.”

The hotly debated question of the hour is who will win the fight that’s going to take place in August. As of now, official betting odds for the August fight between Hasim Rahman Jr. and Jake Paul have not been dropped.

To date, Jake has only had five fights in his career, and he has won them all. On the other hand, Hasim is someone who has boxing in his genes so it looks like it’s going to be an easy win for him. 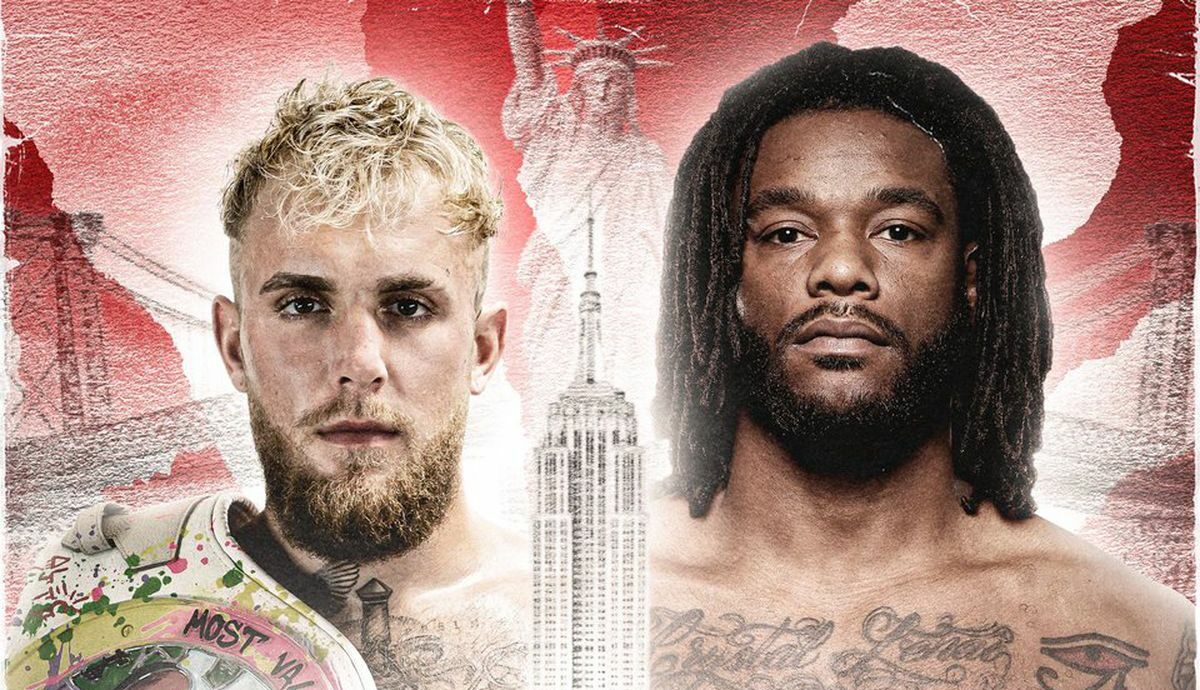 Are you excited to watch Hasim Rahman Jr. fight, Jake Paul, in the ring? Kindly let us know who are you supporting in the comments section below. Don’t forget to stay tuned with us for the latest updates from the world of showbiz.