Who is Emmanuel the Emu? Bird Goes Viral on TikTok for Show-Stealing Antics

Till now, we have seen many animals including cats, dogs, and beavers become TikTok sensations but now it’s time for the emus to take over and rise and shine on the video-sharing platform.

Emmanuel the emu has been making a few guest appearances on TikTok since the April of this year. Keep reading further to learn more about Emmanuel. 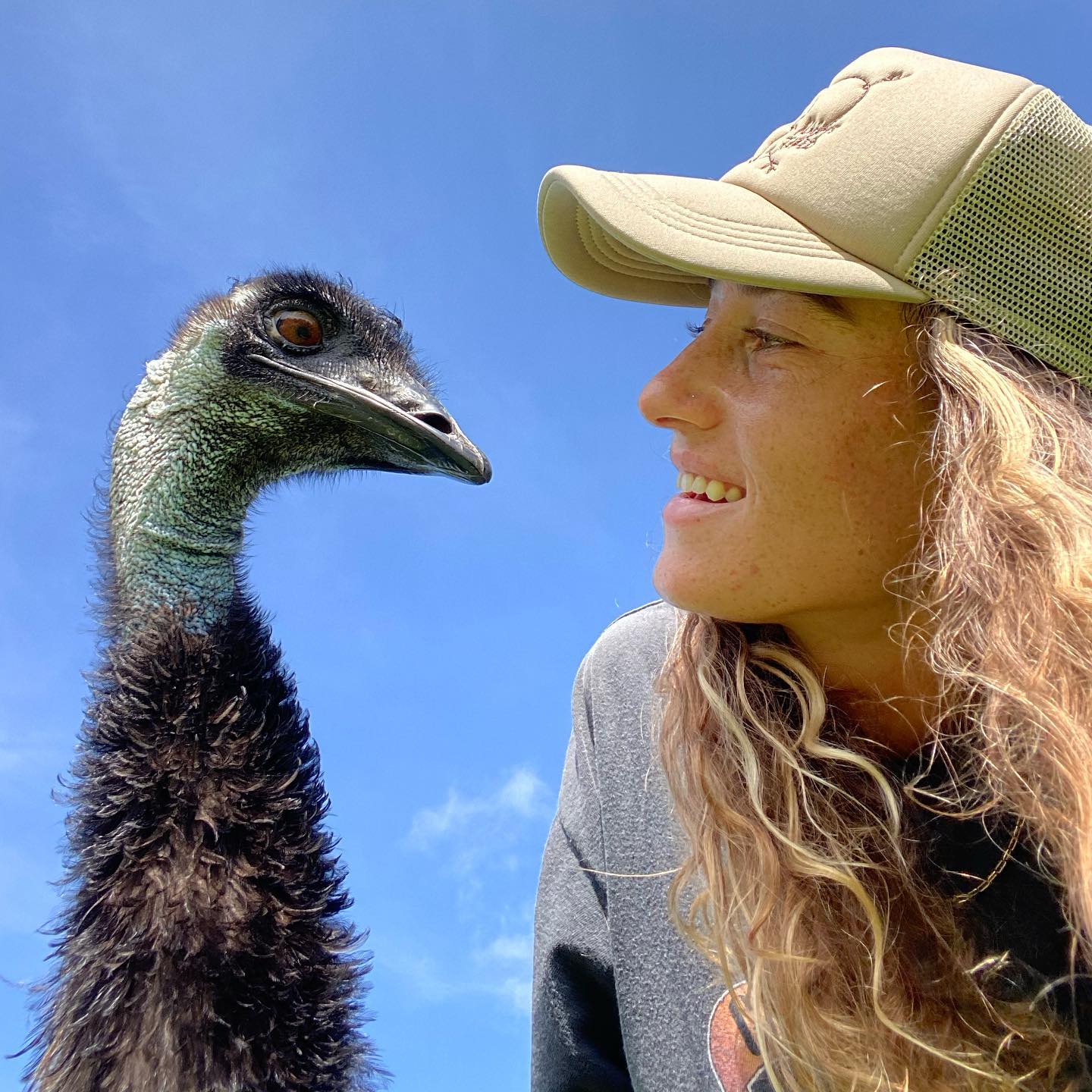 Here’s everything you need to know about Emmanuel the emu

For those of you who are unaware, let us tell you Emmanuel is an emu from Knuckle Bump Farms in South Florida. Recently, the emu has garnered the love and attention of the viewers on TikTok.

The full name of the emu is Emmanuel Todd Lopez. Taylor Blake, a worker at Knuckle Bump Farms makes TikTok videos to share daily updates about her life which includes tending to adorable mini cows. She also posts a few informational videos on her TikTok profile but emu steals the shows by interrupting Taylor while she is filming the videos. In this case, Blake is the content creator by all the spotlight is on emu. The South Florida Farm is also called a mini cow hobby farm. You will find many animals such as cows, deers, and emu roaming around on the farm.

Every time, Taylor tries to shoot a video, Emmanuel just cannot help but pay a visit to her and be in front of the camera. Emu doesn’t let Blake finish her sentence without an appearance. You will find Emmanuel in almost every frame of her TikTok videos. Then, she would shout at him,  “Don’t do it Emmanuel!” Otherwise, he won’t stop pecking.

How did the fans react to Emmanuel Todd Lopez?

A user wrote, “Look, yes I know there’s stuff* going on, but today I discovered that the emu‘s full name was Emmanuel Todd Lopez. And that made me happy. *pick your stuff, there’s plenty to choose from” Another user tweeted, “The damn Emu name is Emmanuel Todd Lopez! I don’t know why I’m so invested in this. We need a show.”

Followed by a user who penned, “And apparently all the species are doing their thang at Knucklebump, not just #EmmanuelTheEmu” One user added, “For when you need a timeline refresh and pick me up, Emmanuel the Emu is here for it.” 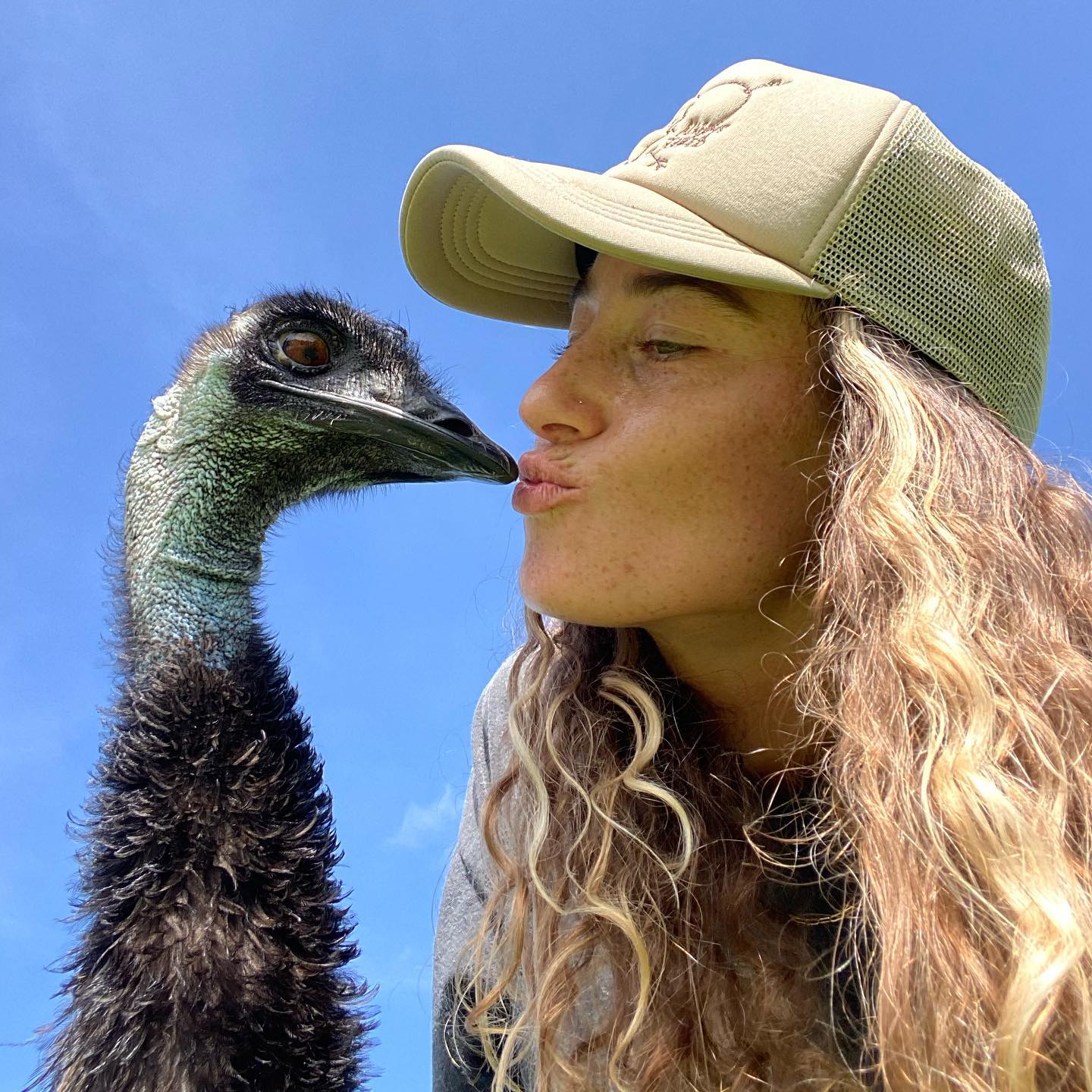 Another user wrote, “im in love with emmanuel todd lopez the emu” One user tweeted, “Anyone who isn’t following this account and the escapades of Emmanuel the emu and the rest of the animals on Knuckle Bumps Farm is truly missing out on utter joy and hilarity.”

Here’s everything you need to know about Emus

Emus are flightless birds and they are the second-largest living birds by height. They are mostly found in Australia. They can run at the speed of 50 km/h. Their weight can be up to 45 kg or more.

As of now, Emus are the only living members of the Dromaiidae family of the order Casuariiformes. The beautiful creature is usually brown in color with a dark gray head and neck. 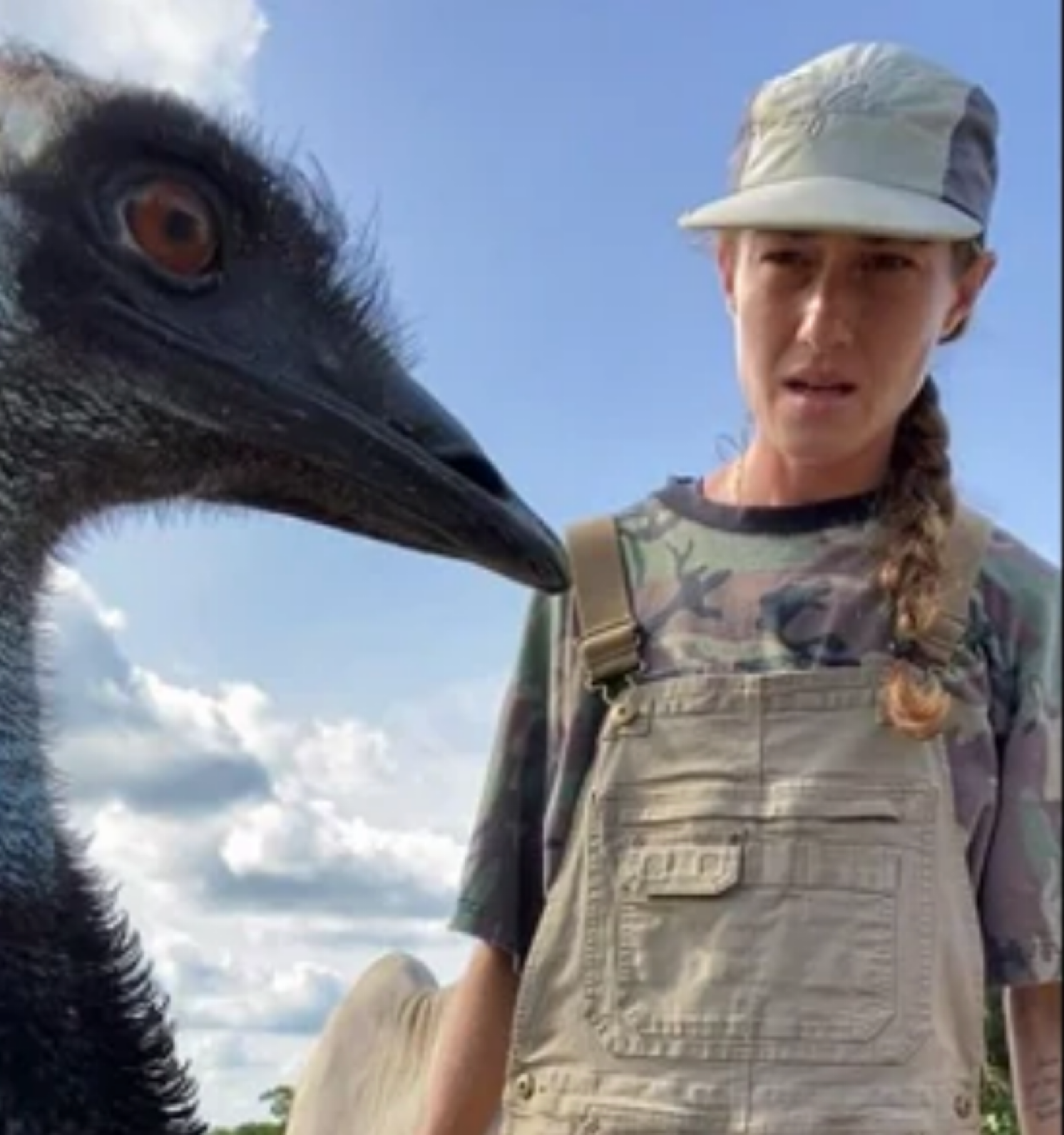 The diet of these birds consists of seeds, fruits, flowers, and young shoots. They can also eat insects and small vertebrates when easily available.

Do you like the TikTok videos of Taylor Blake featuring Emmanuel the emu? Kindly let us know in the comments section below. Don’t forget to stay tuned with us for the latest updates from the world of showbiz.