Who is Dee Dee Benkie, Wife of Paul Sorvino?

Dee Dee Benkie is an Emmy award-winning TV and radio personality, and actress who gained prominence for her role in the movie “Sicilian Vampire”. She also served as chairwoman for the Republican National Convention. 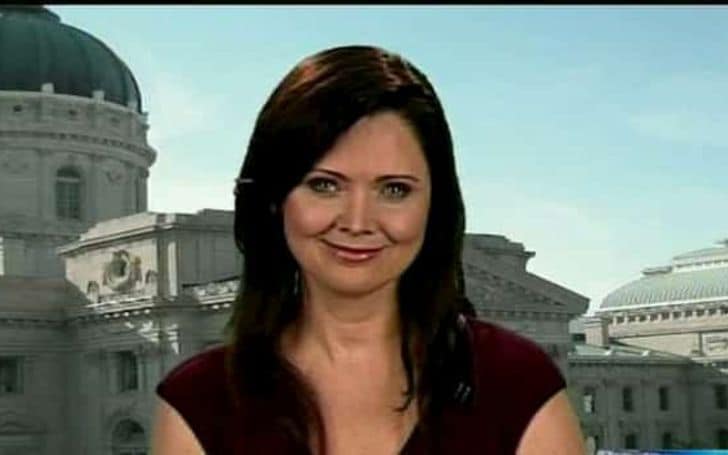 She is well-known for being the wife of actor Paul Sorvino who passed away on 25th July at the age of 83.

Below is all that you need to know about Dee Dee Benkie. Keep scrolling.

Everything about Dee Dee Benkie

Dee Dee Benkie appeared on several national and international radio and TV programs in her career spanning more than two decades. She is also a member of the Republican National Women’s Committee. Her earlier stint in politics was as a strategist and advisor to former US president George W. Bush. 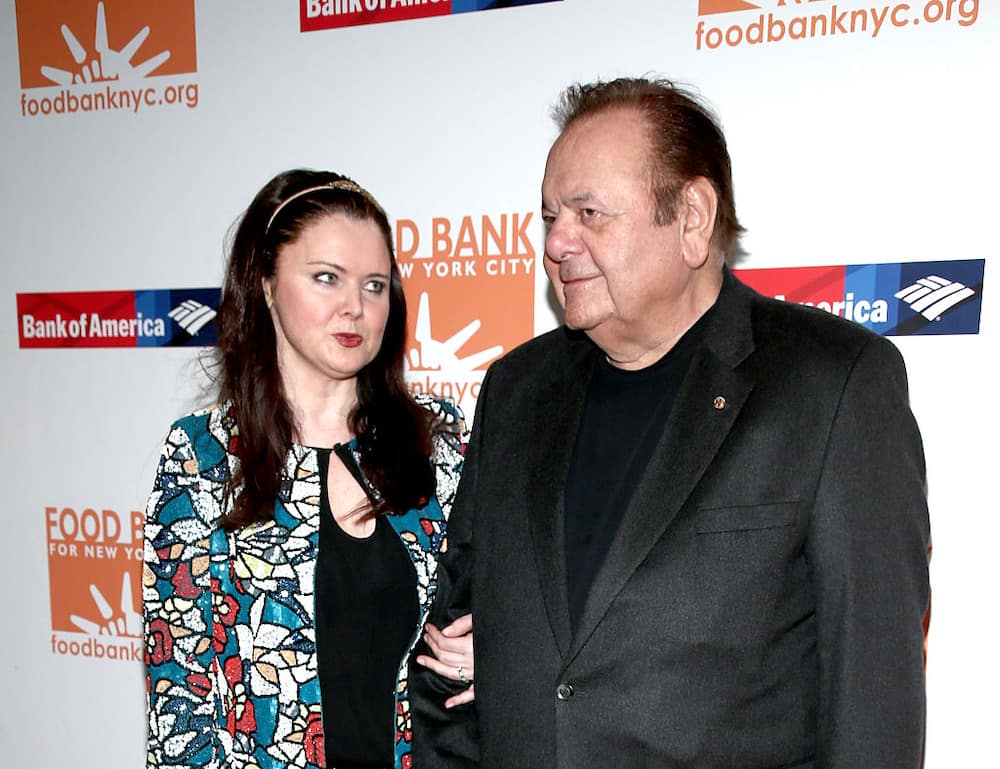 Dee Dee starred in notable films like ‘Price for Freedom’ as Queen of Iran, ‘My Jurassic Place’ as Dr. Cassandra Grant, ‘Bad Blood’ as Diana, ‘Acts of Desperation’ as Anna, and Celia in ‘Bad Impulse’. She was also featured in ‘Welcome to Acapulco’ & ‘Sicilian Vampire’. 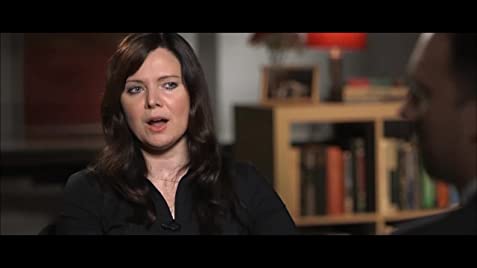 Dee Dee was featured in the award-winning documentary ‘Electoral Dysfunction’ alongside Mo Rocca. The producers said, “Dee Dee is the most interesting person at the Republican Convention by far.”

The 55-year-old actress won an Emmy award for her contribution to the international talk show – Fresh Outlook on EBRU TV.

In 2014, she married legendary actor Paul Sorvino who is popular for his performance in ‘Goodfellas’ as mob boss Paul Cicero.

Paul Sorvino first met his future wife Dee Dee Benkie in 2013 when they were interviewed on Fox News’ show “Your World” With Neil Cavuto. She is the third wife of Paul and been together for more than eight years. 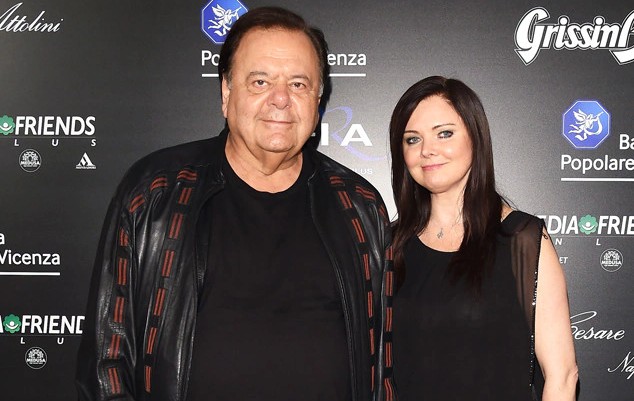 In an interview with Los Angeles Times recently, Paul said, “She took the chair after me… I went nuts as soon as I saw her. She’s wearing this beautiful blue dress, and she had an aura around her. ‘Oh my God, that — this is gonna be for me.'”

Their first date at the famous Del Frisco Steakhouse was equally as memorable. The couple eloped a year later, after a whirlwind romance.

Dee Dee along with her husband Paul Sorvino wrote the best-selling book ‘Pinot, Pasta & Parties’. The couple appeared on many TV shows like CBS ‘The Talk’ & Forbes. The duo did many book events across the country.

Yesterday, Dee Dee Sorvino confirmed that her husband died of natural causes on 25th July. She tweeted, “I am completely devastated The love of my life & the most wonderful man who has ever lived is gone. I am heartbroken ♥️♥️♥️”

I am completely devastated
The love of my life & the most wonderful man who has ever lived is gone . I am heartbroken ❤️❤️❤️ pic.twitter.com/0wBSG3uTgD

In a statement, she added: “Our hearts are broken, there will never be another Paul Sorvino, he was the love of my life, and one of the greatest performers to ever grace the screen and stage.”

She is the stepmother to three kids – Mira Sorvino, Michael Sorvino, and Amanda Sorvino from Paul’s previous marriages.