Kehlani is all over Twitter after the singer was confronted by a TikTok user Christian Walker at a Starbucks drive-thru. Walker later abused her with verbal abuse and people are not curious to know all about Christian as his spat with the 27-year-old singer goes viral. Read on to learn all about it.

Who is Christian Walker? Christian Walker is the 22-year-old son of Georgia Senate candidate Herschel Walker. The American politician is also a former football running back who played in NFL for 12 seasons. Presently, he is the Republican nominee in the 2022 United States Senate election in Georgia.

The New York Post refers to Christian Walker as a “conservative social media influencer, while Christian claims himself to be a “free-speech radicalist”. On June 1, he announced that he was “attracted to men”, however, refused to determine himself as homosexual.

If you look at Walker’s TikToks, you’d notice that he speaks about being in a relationship with males. He has more than 132,000 followers on TikTok. His official website sells a wide range of merchandise like tumblers, hoodies and T-Shirts. Recently Christian Walker came into the spotlight after confronting singer Kehlani in a Starbucks drive-thru and the video of the same has gone viral. In Instagram stories that have since been reposted to Twitter and TikTok, Walker can be seen upset that a Starbucks had several pride flags hanging in the window but no American flag.

What’s The Fuss With Kehlani?

This mediocre singer that everyone’s forgotten about, Kehlani, told my baristas at Starbucks that I was an “a**hole” and to be “safe around me.” Well, I set her straight.

I’m tired of these fake woke people being rude to everyone and acting like they’re the good ones. pic.twitter.com/V6X88Wg8tX

Christian Walker can be heard shouting in the video, “These flags from hell should have been removed 13 days ago. Pride month is over, where’s my American flag? You’re intolerant of how I identify!” So where did Kehlani pop up from in this incident? Well, the singer was ordering food at the Starbucks drive-thru.

When she heard Christian yelling, Kehlani allegedly called him an “a–hole,” and asked the barista to be “safe around him.” Walker immediately stepped out of his vehicle and confront the singer. He told her: 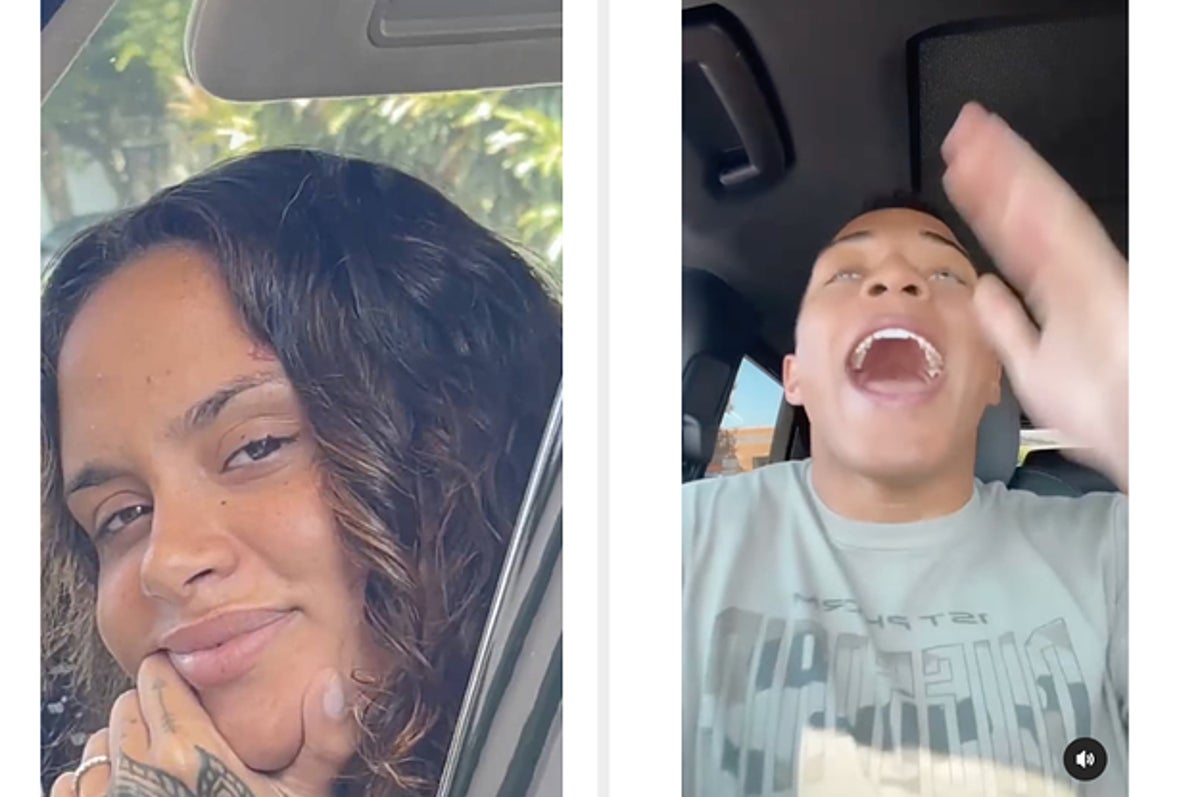 Walker didn’t stop here. He went on to call her a  “mediocre singer that everyone’s forgotten about” in his tweet, adding that he’s “tired of these fake woke people being rude to everyone and acting like they’re the good ones.” Well, Kehlani doesn’t seem to care much while Walker is more than distressed over the incident.

In his Twitter rants, he also spoke about leftists coming at him. Even Kehlani’s fans jumped to support her and pointed out how calm and collected the “Altar” singer remained while admonishing Walker for approaching her car in the first place. “Kehlani looking radiant and unbothered while Christian Walker is pressed and distressed,” one user wrote. “We win!”

Kehlani looking radiant and unbothered while Christian Walker is pressed and distressed. We win! https://t.co/rmiPKuBMi8

After a while, Kehlani too couldn’t hold back and decided to join in on the fun via Instagram stories. The 27-year-old singer posted a screenshot from the video and captioned it “a taurus” while sharing a tweet from a fan saying that the singer would have “whooped him,” replying “gotta let the fools, fool.” 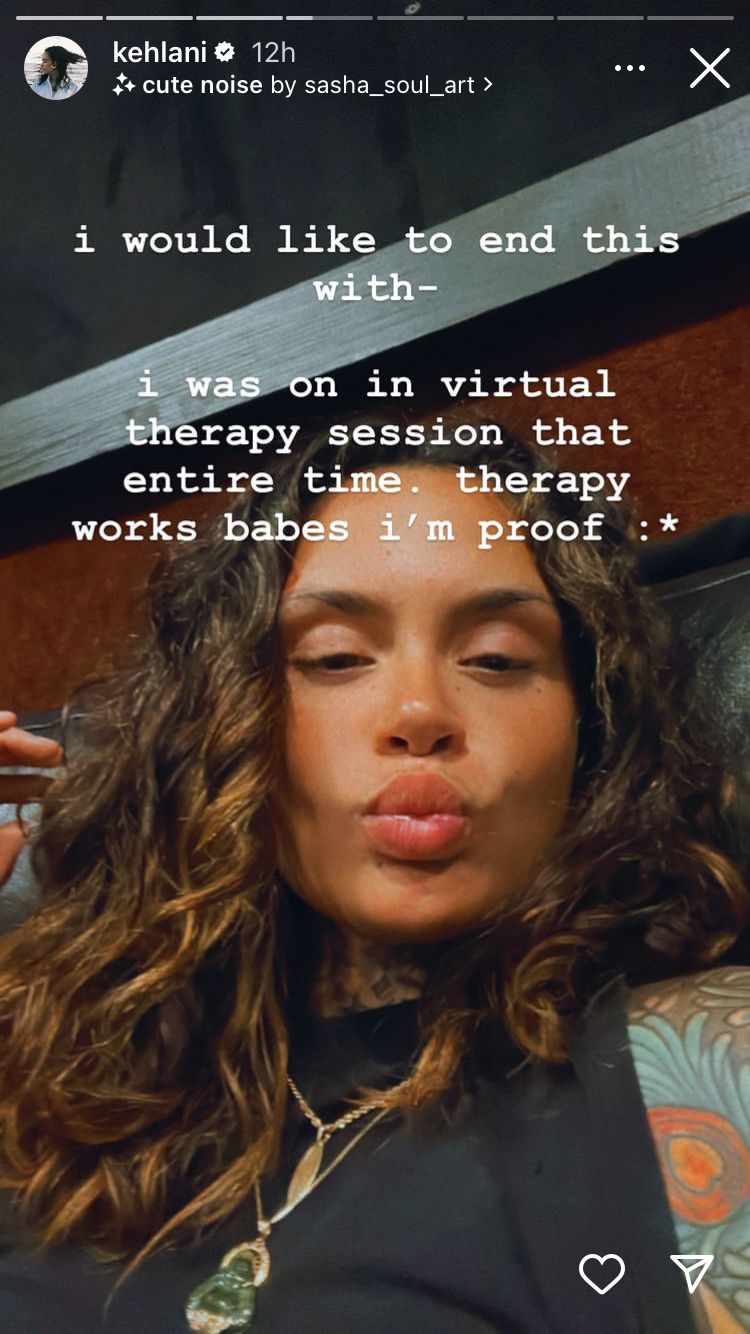 Not only this, but Kehlani also gave Walker a real throwback by reposting a 2016 tweet from Walker where he stated “I love kehlani soo much.”  In the end, she revealed that she kept her calm because she was on a call with her therapist for a virtual session. “therapy works babes im proof,” she wrote in her story. Well, no matter who is right and who is wrong, Kehlani is trending all over Twitter.