You may have heard of Elizabeth Holmes from HBO’s documentary, The Inventor: Out for the Blood in Silicon Valley.

The documentary about the founder of a health tech corporation was released three years ago. So, why is she in the limelight now? 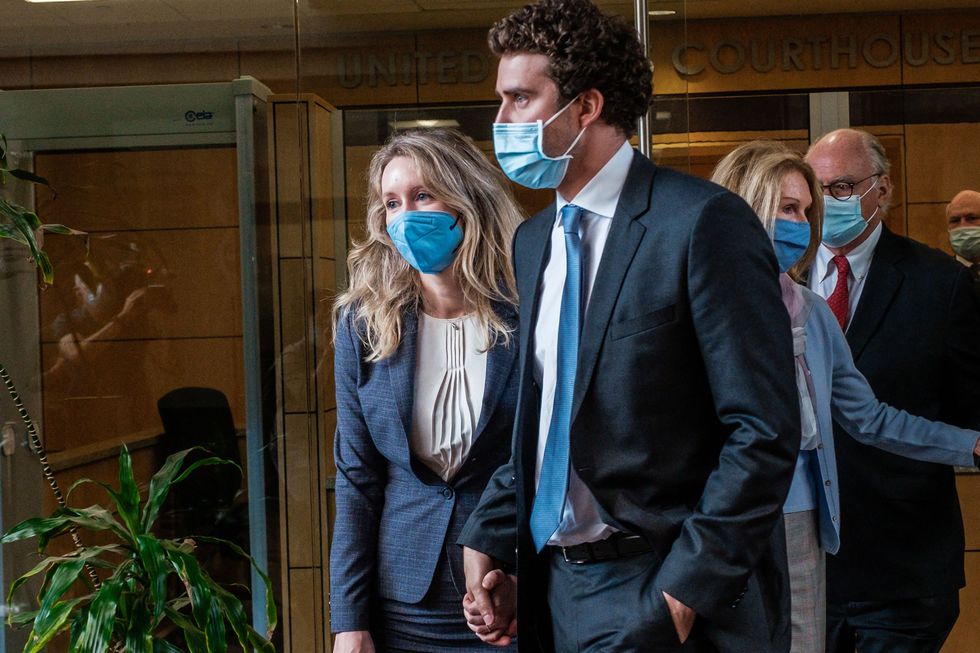 She may be one of the most controversial entrepreneurs from Silicon Valley but according to her husband, Billy Evans shares a very stronger about his opinion claiming that the public has “all wrong about her”.

With the latest Hulu series The Dropout coming in some time, here’s everything you should know about the controversial couple.

Who Is Elizabeth Holmes And What Controversy Did She Spark?

Elizabeth Holmes was the founder and chief executive producer of the health tech company, Theranos claimed to have revolutionized blood testing by developing a unique method of testing that required patients to carry their blood samples in small volumes to merely just a drop.

The success of the health tech corporation led Elizabeth Holmes to reach Forbes as the youngest self-made female billionaire in the United States in 2015 with her company value reaching $9 million. 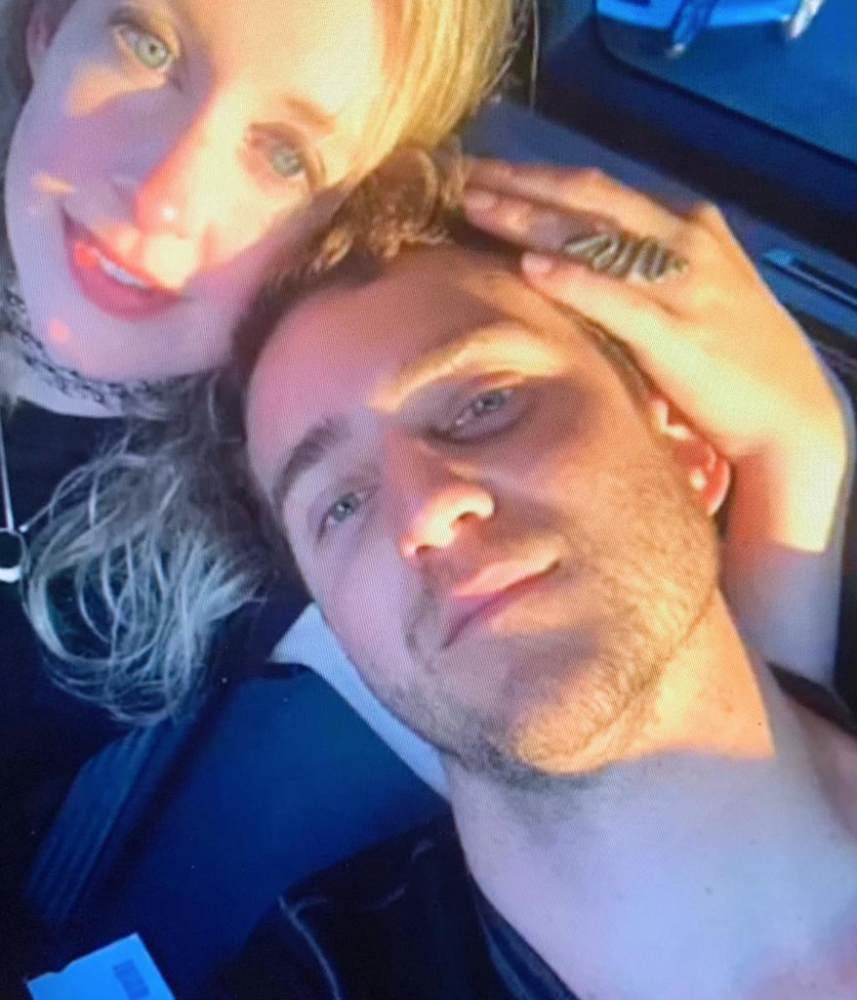 The successful entrepreneur billionaire enjoyed her golden days until July 2018, when U.S Securities and Exchange Commission charged Theranos and Elizabeth with fraud.

A joint federal jury indicated that Holmes and her chief operating officer, Ramesh Sunny Balwani on 9 counts of wire fraud and 2 counts of conspiracy to wire fraud.

In January 2022, Holmes was convicted of defrauding investors by lying about Theranos’ blood testing technology. She faces up to 20 years in federal prison and is scheduled to be sentenced on September 26th, 2022. 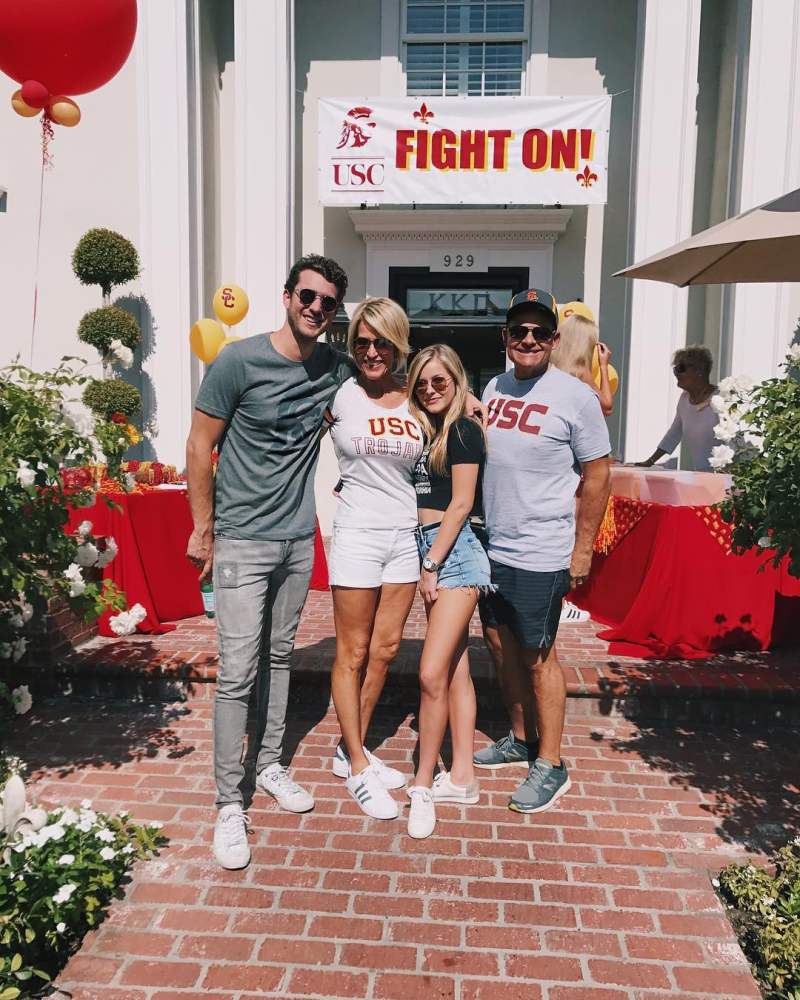 Billy Evans is the heir of the Evans Hotel group founded by his grandparents, William and Anne Evans in San Diego in 1995.

Billy was born and brought up in San Diego and attended the Francis Parker. He is very vocal about his professional life keeping his LinkedIn updated with the whole history of his professional career.

According to The New York Post, Evans was recruited to join Luminar technologies by the CEO himself.

How Did Elizabeth Holmes and Billy Evans Met?

Elizabeth Holmes and Billy Evans met at a party in the bay area in California in 2017. A source close to Evans shared with The New York Post that Evans was blown away after meeting Holmes and expressed how different she was as the media and newspapers portray her. 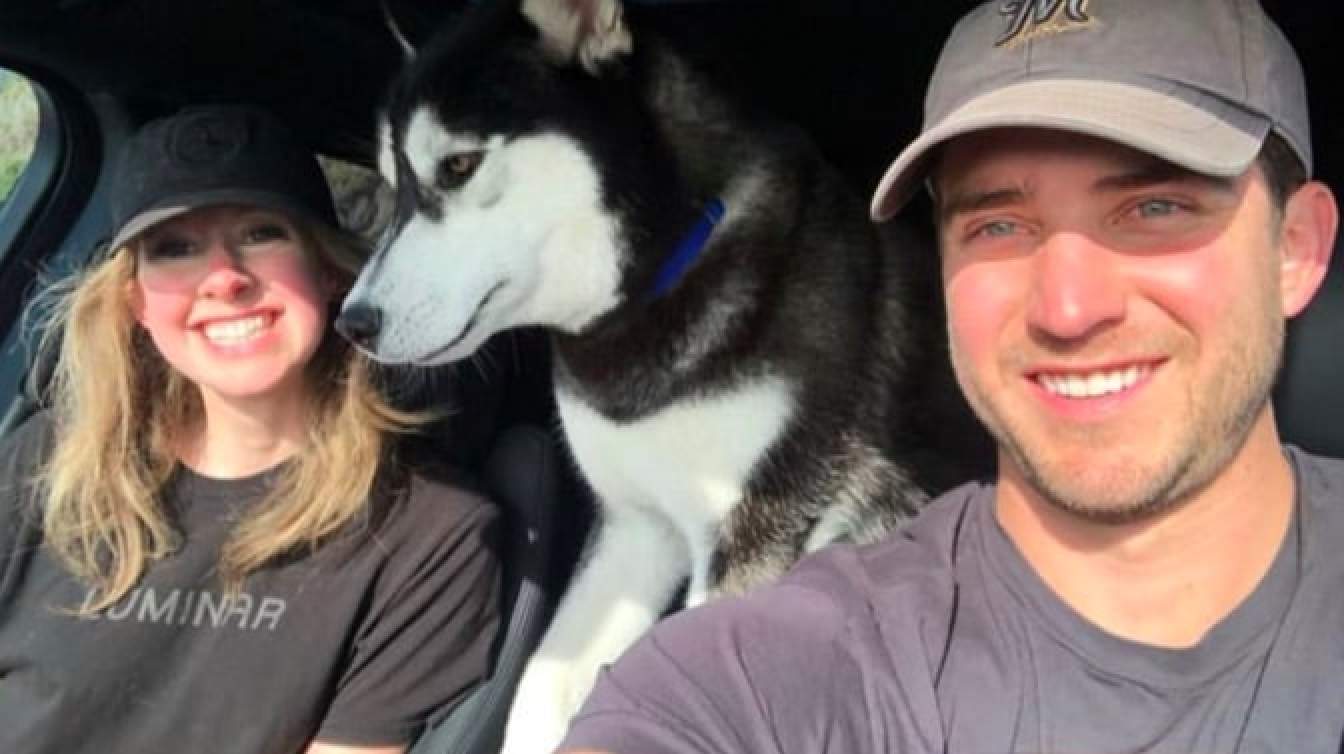 As their relationship started blooming and getting serious, Holmes used to drop by Luminar technologies to see his bae.

Elizabeth Holmes and Billy Evans got married in 2019 after dating for 2 years. Sources told various publications that Evans proposed to Holmes with his college ring.

Hulu’s latest series The Dropout is now streaming featuring the real-life incidents of Elizabeth Holmes and Billy Evans’s life and the ultimate controversy that put millions of patients at risk.