Who is Bianca Butti? All About Amber Heard’s Ex-Girlfriend

By now we all know that the Aquaman actress Amber Heard is currently fighting a legal battle in a high court in London against her ex-husband Johnny Depp. In the past, Heard was romantically linked to Vito Schnabel, Argentine filmmaker Andy Muschietti, and Elon Musk. Soon afterward she dated Bianca Butti. 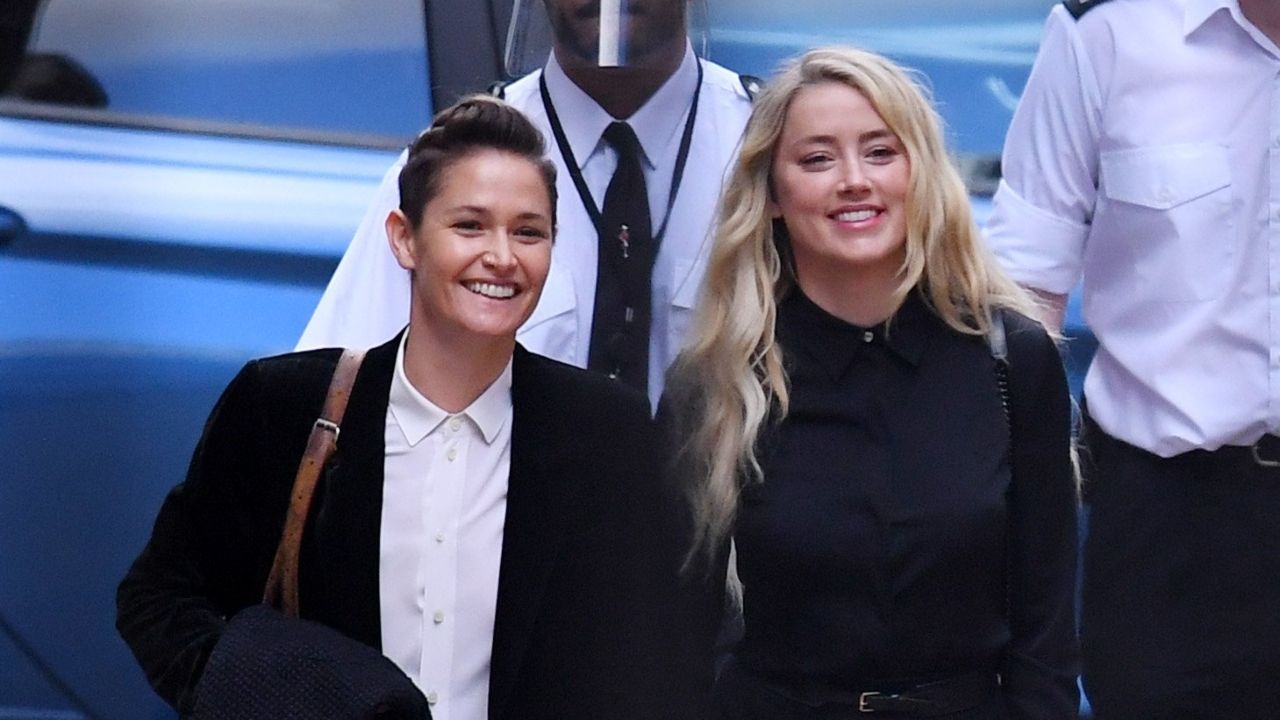 Here’s everything you need to know about Bianca Butti

For those of you who are wondering, Bianca Butti is an actress by profession. She is also a professional cinematographer. She garnered the attention of the viewers when she began dating Amber Heard.

Apart from that, the 41-year-old has also worked in the world of name and fame as a writer, set decorator, producer, and director. She was born in the year 1981 in Los Angeles, California. Butti acquired a Bachelor’s degree in Cinema from San Francisco State University. Over the last many years, she has been working in the entertainment industry in Los Angeles. She essayed the role of a cinematographer on several episodes of the VH1 series Love & Hip-Hop and a variety of feature films.

Bianca wrote and wore the director’s cap for a short named The Proprietor and she also tried her hand at acting. She played the role of Anna in the film Hank and Asha.

When did Amber begin dating Butti?

The couple started dating at the start of the year 2020. They sparked dating rumors in January. During the same year, in February a source told Us Weekly, “Amber is fine and happier than ever.” The close sources further added, “Bianca has been very supportive of her, and Amber feels like she can trust her and be comfortable around her, especially since they were friends first.”

Does the pair have any kids?

Amber is a mother to a baby girl named Oonagh Paige Heard. She welcomed her daughter into the world via surrogate. She confirmed the news on the social media platform Instagram.

“I’m so excited to share this news with you. Four years ago, I decided I wanted to have a child. I wanted to do it on my own terms. I now appreciate how radical it is for us as women to think about one of the most fundamental parts of our destinies in this way. I hope we arrive at a point in which it’s normalized to not want a ring in order to have a crib”, she captioned the post.

The Rum Diary star further added, “A part of me wants to uphold that my private life is none of anyone’s business. I also get that the nature of my job compels me to take control of this. My daughter was born on April 8, 2021. Her name is Oonagh Paige Heard. She’s the beginning of the rest of my life.”

Amber and Bianca do not have any children of their own. Amber stated that she wanted to have a child even before she began dating Butti and now she has one. Don’t forget to stay tuned with us for the latest updates from the world of showbiz.